Accessibility links
Montana's Legislature Could Decide Medicaid Expansion's Fate : Shots - Health News If a funding extension can't be hammered out in the Montana Legislature, the state could be the first to undo an expansion of Medicaid under the Affordable Care Act. 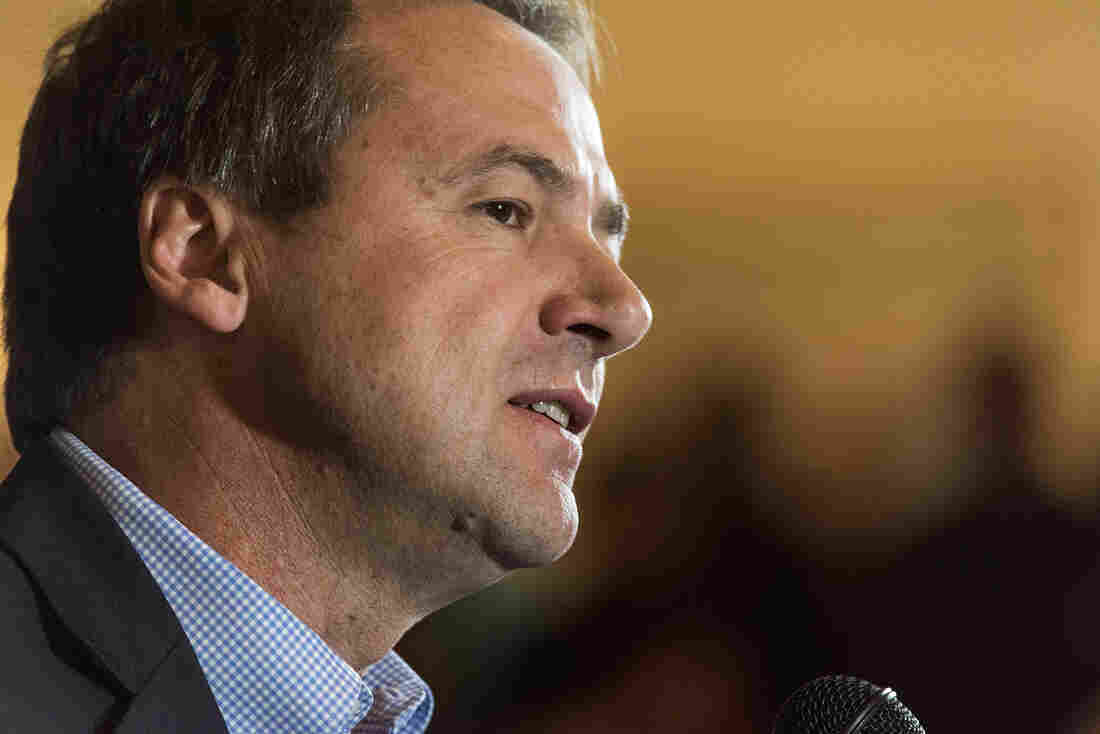 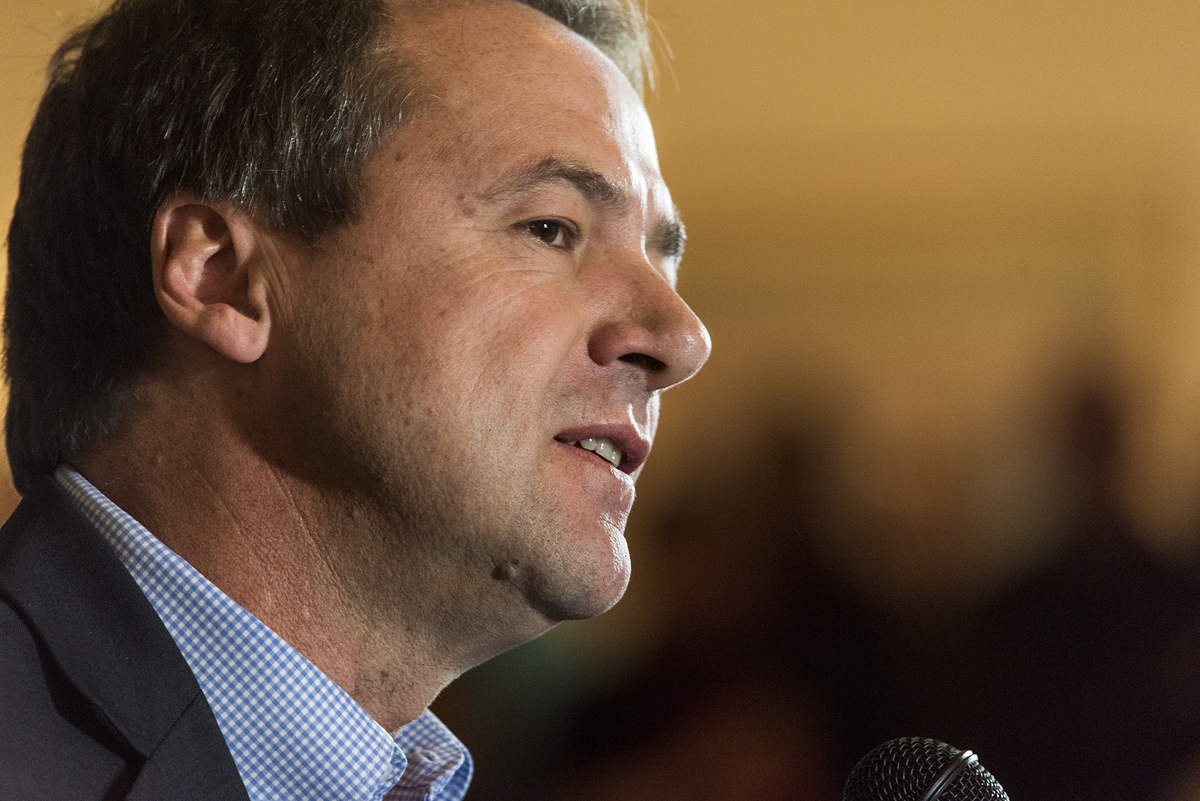 Montana Gov. Steve Bullock, a Democrat, warned that failure of a Medicaid-funding initiative on the ballot could make for a tough legislative session in 2019.

A ballot initiative that would have continued funding Montana's Medicaid expansion beyond June 2019 has failed. But advocates say they'll continue to push for money to keep the expansion going after that financial sunset.

"We now turn our attention to the legislature to maintain Montana's bipartisan Medicaid expansion and protect those enrolled from harmful restrictions that would take away health insurance coverage," said a concession statement Wednesday from Chris Laslovich, campaign manager with the advocacy group Healthy Montana, which supported the measure.

The initiative, called I-185, was the single most expensive ballot measure in Montana history. Final fundraising tallies aren't in yet, but tobacco companies poured more than $17 million into Montana this election season to defeat the initiative. That's more than twice as much cash as supporters were able to muster.

Most of the money in favor of I-185 came from the Montana Hospital Association. "I'm definitely disappointed that big money can have such an outsized influence on our political process," said Dr. Jason Cohen, chief medical officer of North Valley Hospital in Whitefish.

The ballot measure would have tacked an additional $2 per-pack tax on cigarettes. It would have also taxed other tobacco products, as well as electronic cigarettes, which aren't currently taxed in Montana.

Part of that $74 million in additional tax revenue would have funded continuation of Medicaid expansion in Montana.

Unless state lawmakers vote to continue funding the Medicaid expansion, it's set to expire. If that happens, Montana would become the first state to undo a Medicaid expansion made under the Affordable Care Act.

In September, Gov. Steve Bullock, a Democrat, told the Montana Association of Counties that if the Medicaid initiative failed, "we're going to be in for a tough [2019 legislative] session. Because if you thought cuts from last special session were difficult, I think you should brace, unfortunately, for even more."

Ballance, who didn't receive money to campaign against the initiative, said Medicaid expansion in Montana can be tweaked without resorting to a sweeping new tax on tobacco products.

"No one was willing to talk about a middle-ground solution where Medicaid expansion is adjusted to correct some of the things that we saw as issues or deficiencies in that program," she said. "I think now is the time to roll up our sleeves and come up with a solution that takes both sides into consideration."

Ballance says conservatives in the Legislature want recipients of expansion benefits to face a tougher work requirement, and for means testing, so those with low incomes who also have significant assets like real estate won't qualify.

In any event, Ballance said she suspects that if the initiative had passed, it would have immediately faced a court challenge.

North Valley Hospital's Cohen said he hopes Montana will pass a tobacco tax someday. "We all know how devastating tobacco is to our families, our friends and our communities," Cohen said. "And I think we also all know how important having insurance coverage is, and so I think people are dedicated to fighting this battle and winning it."