Accessibility links
ADHD Diagnosis Is More Common For Youngest Students In Class : Shots - Health News Harvard University researchers probed the way ADHD is assessed by taking advantage of a quirk found in many U.S. school systems that means some kids are a year younger their classmates. 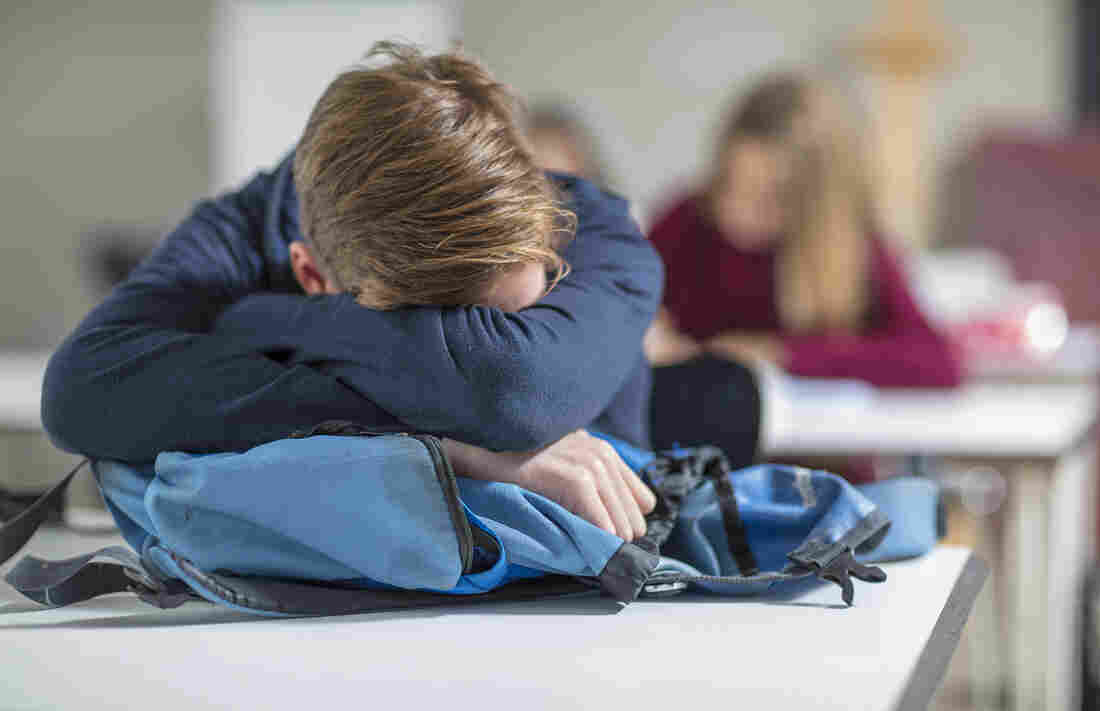 Researchers zeroed in on the ages of kids when they enrolled in kindergarten to investigate discrepancies in ADHD diagnoses. Westend61/Getty Images hide caption 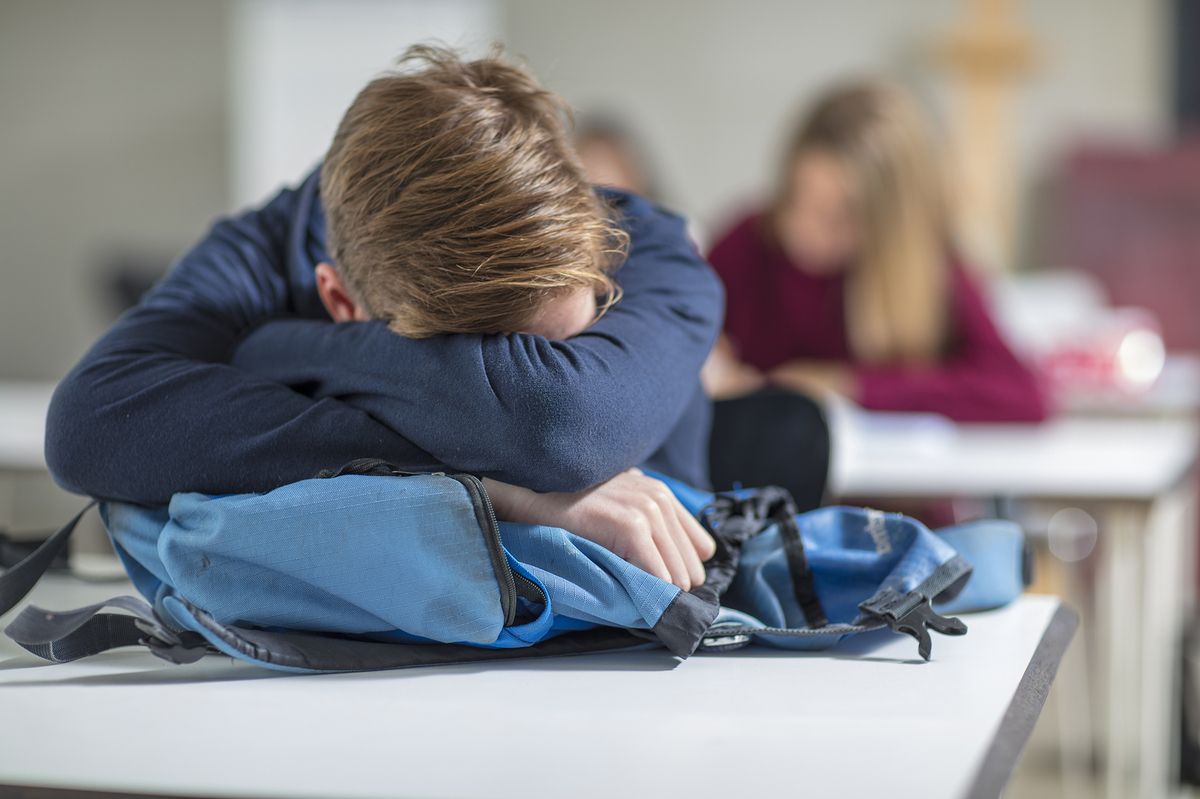 Researchers zeroed in on the ages of kids when they enrolled in kindergarten to investigate discrepancies in ADHD diagnoses.

The youngest children in a school class are most likely to be diagnosed with attention deficit hyperactivity disorder, when in fact their comparatively fidgety behavior may be due to their relative immaturity, according to a study published online Wednesday.

Scientists from Harvard University probed the way ADHD is assessed by taking advantage of a quirk found in many U.S. school systems: There's a Sept. 1 cutoff for enrolling in kindergarten. That means children born in August get in just under the wire, while children with September birthdays have had to wait until the following school year to enroll.

"You could certainly imagine a scenario in which two kids who are in a class who are different in age by almost a year could be viewed very differently by a teacher, or school personnel who's evaluating them," says Dr. Anupam Jena, a physician and economist at Harvard Medical School. "A year of age difference in a 5-year-old or a 6-year-old is huge."

Scouring a database of insurance claims encompassing more than 400,000 children, the researchers categorized children by their month of birth. And the report in the New England Journal of Medicine finds that the youngest children in the classroom — those born in August — were about 35 percent more likely to get a diagnosis of ADHD and to be treated for the condition.

ADHD was diagnosed in 0.8 percent of children born in August versus 0.6 percent of the older, September-born children. Nationally, ADHD diagnosis rates are about 5 percent, but that includes children 2 to 17, while this study focused on children ages 4 to 7.

The scientists didn't find this difference in states that don't enforce a Sept. 1 enrollment date, and they didn't find any other health differences among the August-born children in the study.

This result matters for the individual children who may have been inappropriately diagnosed and treated. "You want to be careful about starting a young child on this medication,"Jena says.

But the enrollment effect only explains a small proportion of ADHD. For the youngest – August-born children — Jena says perhaps 1 in 4 of their diagnoses could be inappropriate.

"Teachers, counselors, principals – those individuals should be aware of this possibility," Jena says. School personnel are the most likely to raise an ADHD flag and suggest that parents get their children seen by a pediatrician.

Jeffrey Newcorn, a psychiatrist and pediatrician who heads the division of ADHD and learning disorders at Mount Sinai Medical Center in New York, says the study adds to the scientific discussion around ADHD. But, he says, "I would be very careful about reading this as if the kids are misdiagnosed."

You may be more likely to identify ADHD in the youngest children in their grade, he says, but maybe that's no more than an early diagnosis, which would have happened in a year or two anyway.

Several other studies have suggested that ADHD is more likely to be diagnosed among children who are among the youngest in their classes.

"The current study is convincing because of its large sample size and the use of actual insurance records of diagnosis, rather than more subjective recall," psychology professor Stephen Hinshaw, a longtime ADHD researcher at the University of California, Berkeley, writes in an email.

These results underscore the shortcomings in how ADHD is identified, Hinshaw writes in an email. "Indeed, many issues in childhood can 'look' like ADHD: trauma, overcrowded classrooms, medical conditions (e.g., seizures), or other psychiatric issues (e.g., anxiety, depression). So, a cursory, brief office visit is not up to the task!"

"We really don't know much about the 'why' and the 'how' of these results," says Meredith Bergey, a sociologist at Villanova University. It's hard to tease out how these diagnoses were arrived at, based simply on data from the insurance records.

ADHD isn't a simple diagnosis like an ear infection. So Bergey argues that it should be a more deliberative process. "What if the teacher were actually there along with the parent and the physicians?" she asks. That would better inform a diagnosis, and factor in potentially important factors such as the age of the child.