Accessibility links
Under Pressure, U.S. Medical Schools Increase Diversity : Shots - Health News American medical schools have historically been disproportionately white, but they are starting to attract more diverse students. The change may be the result of a diversity policy with teeth. 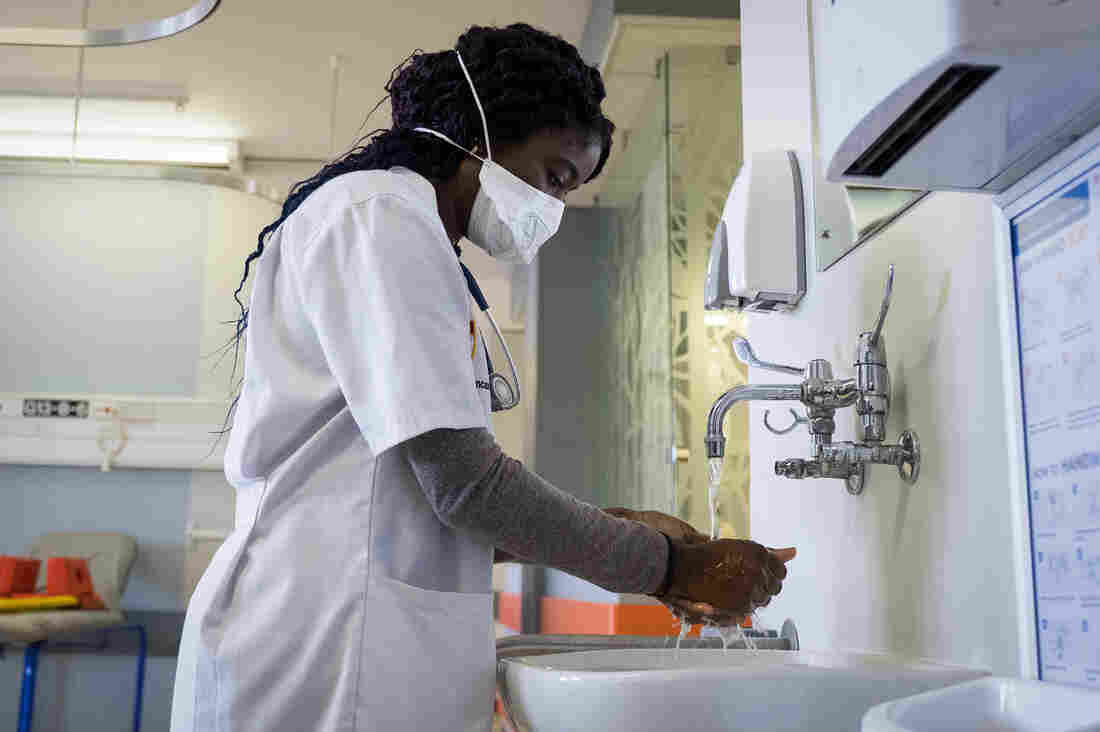 Currently students of color are underrepresented in medical schools, but their numbers are slowly growing. Getty Images hide caption 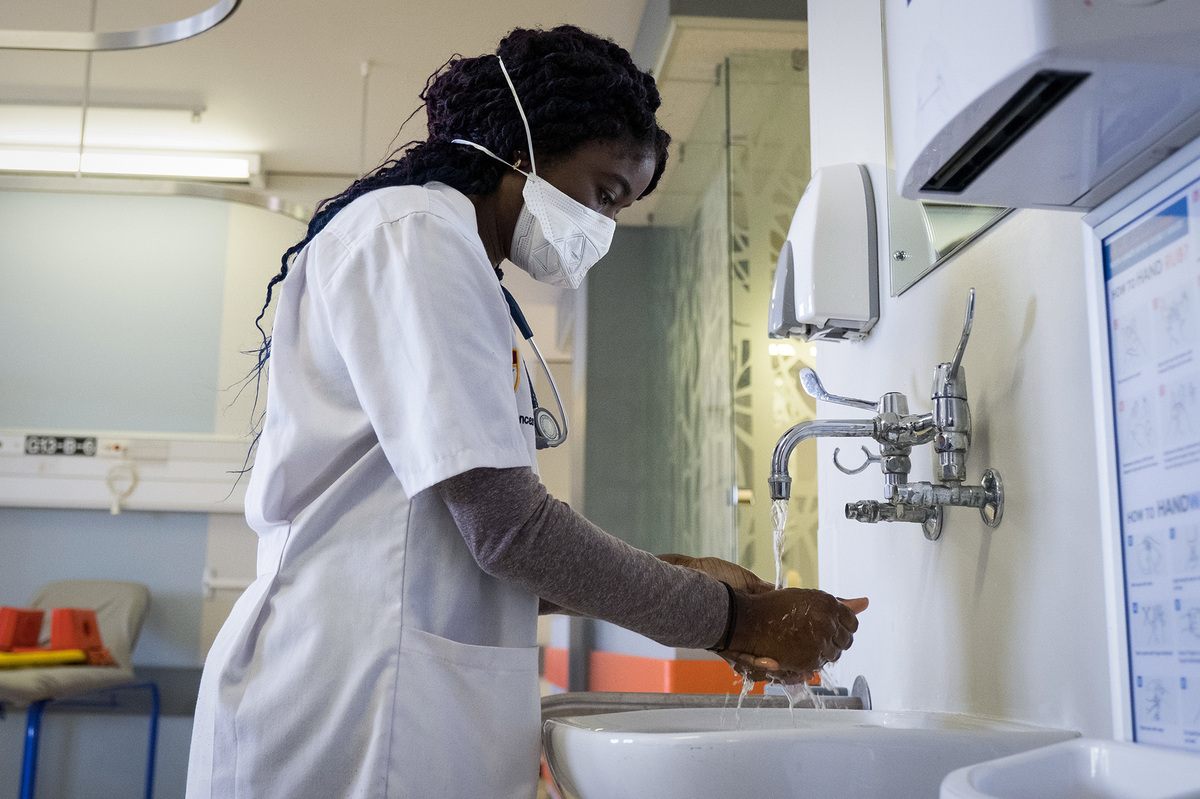 Currently students of color are underrepresented in medical schools, but their numbers are slowly growing.

In 2009, the body that accredits medical schools issued a new requirement: All medical schools must implement policies that help them attract and retain more diverse students. Failure to do so can lead to citations from this body, the Liaison Committee on Medical Education, and can affect their status as accredited institutions.

This effort appears to be working. In a research letter published today in JAMA, researchers examine the changing demographics of medical students from 2002 to 2017. They found an increase in diversity in enrollment, especially since 2012, which the researchers think may be the first year new standards could be expected to have an effect.

But the rate of change, some medical educators say, is too slow. Medical student matriculants were still 58.9 percent white in 2017.

"We see the trend going up, but it's going up very slowly," says Dr. Dowin Boatright, an assistant professor of emergency medicine at Yale University and coauthor of the study. "If we're trying to get some degree of representation that matches the proportion of black people in the population as a whole ... We're talking 20 to 50 years."

The pattern of change over the period studied is noteworthy, Boatright says. Between 2002 and 2012, the proportion of first-year female and black students decreased each year.

In that same time period, the percentage of Latino and Asian first-year students increased. White students were the majority of medical school enrollees throughout that time period.

In 2012, the percentage of female and black students starting medical school began a steady, albeit slow, increase.

Boatright hypothesizes that the improved numbers reflect that the new requirement that schools have formal programs to attract diverse students.

"I think there's a strong incentive now to have at least some kind of benchmark to promote diversity," Boatright says. "Programs actually are being held accountable."

Many medical schools have hired dean-level administrators who focus on attracting and retaining minority students.

"When you tell people they should do something, they're like, 'Oh, we don't have to do something,' " says Dr. John Paul Sanchez, the associate dean for diversity and inclusion at Rutgers New Jersey Medical School. "It makes people think differently when you say you must do something ... People have more concrete direction."

The Liaison Committee on Medical Education also requires that medical schools develop programs to improve the "pipeline" of minority applicants, which usually take the form of science education and mentorship programs for minority college and high school students.

Representatives of the Liaison Committee on Medical Education don't interpret the data the same way Sanchez and Boatright do. The organization's co-secretary, Dr. Veronica M. Catanese, said in a written statement that the organization has explicitly promoted diversity in its standards for "more than two decades" and while the organization's expectations may encourage medical schools to pay attention to diversity, "it likely does not account for the correlation suggested by the authors of the letter."

This trend the study identified is confirmed by the latest medical school enrollment data also released today by the Association of American Medical Colleges.

In 2018, 8.6 percent of first-year medical students are black, and more women than men started medical school: 51.7 percent identified as female.

The number of black men enrolling in medical school in 2018 — a group that has been significantly underrepresented compared to the general population — increased by 7.3 percent in 2018. Black men made up about 3.4 percent of first-year medical students this year.

This latest data differs from the data the JAMA study authors presented. To assess the effect of the new accreditation requirement, the authors excluded historically Black medical schools and all schools in Puerto Rico because they felt felt the new diversity standards would not affect them in the same way as predominantly white schools.

"That takes decades to build. You can't train someone to be passionate," Sanchez says. "But you can hire them and bring them together to serve as faculty at the medical school."