Accessibility links
Report Highlights Fentanyl's Deadly Role In The Overdose Crisis : Shots - Health News When fentanyl, a synthetic opioid 50 to 100 times more powerful than morphine, infiltrated the drug supply in the U.S. it had an immediate, dramatic effect on the overdose rate. 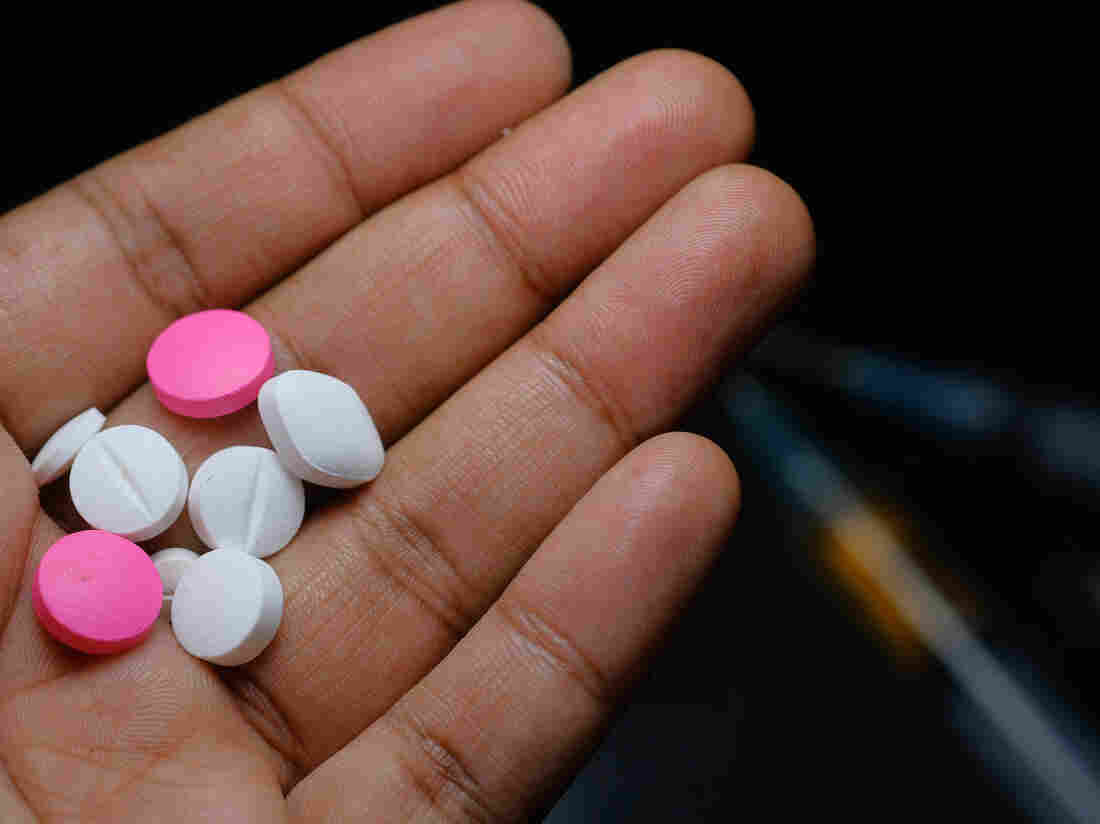 A highly potent synthetic opioid, fentanyl is often mixed into other drugs sold on the street, including pills, heroin and even cocaine. Towfiqu Photography/Getty Images hide caption 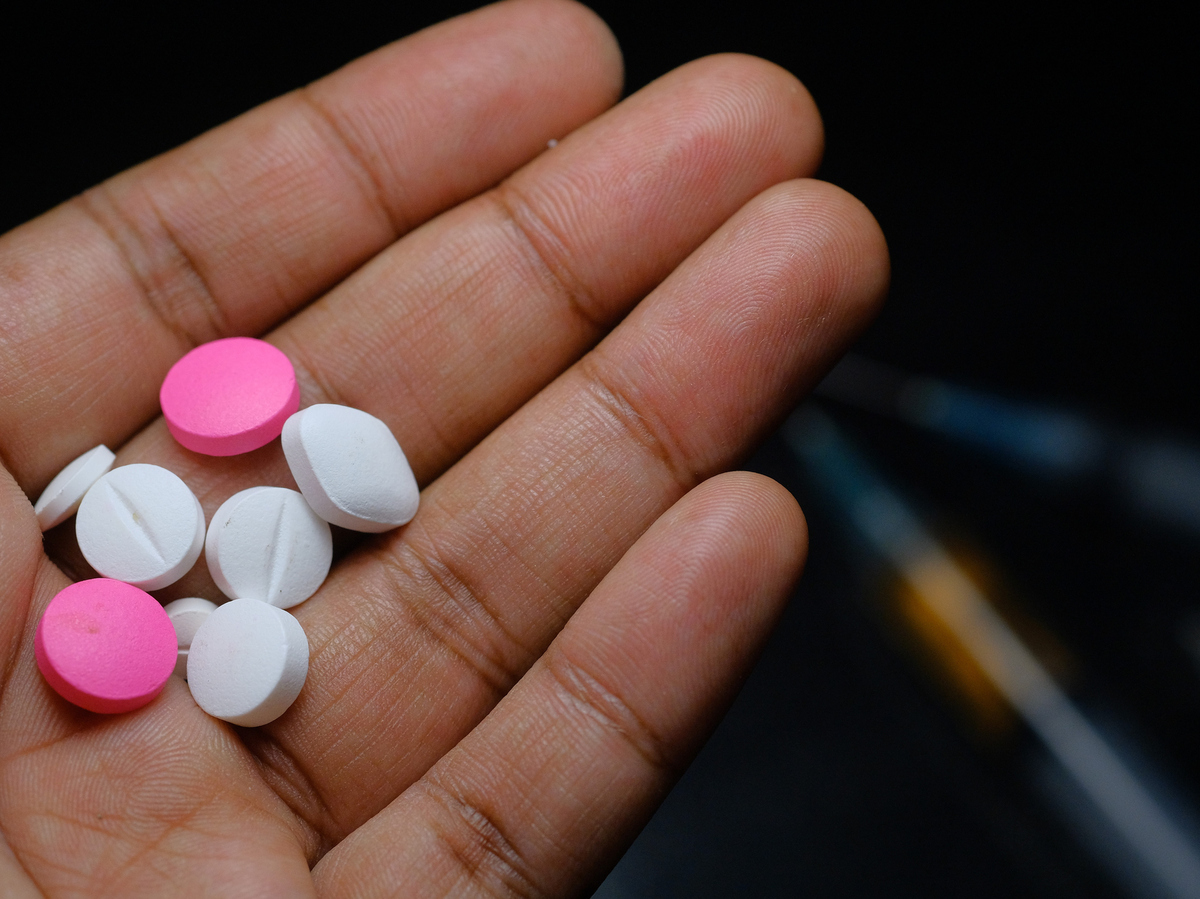 A highly potent synthetic opioid, fentanyl is often mixed into other drugs sold on the street, including pills, heroin and even cocaine.

Fentanyl is now the drug most frequently involved in overdose deaths in the U.S., according to a National Vital Statistics System report published Wednesday from the Centers for Disease Control and Prevention.

The report sheds a bright light on the changing nature of America's drug landscape — and the devastating number of overdose deaths that have occurred in the U.S. in recent years.

Back in 2011, oxycodone was the drug most commonly linked to overdose deaths. Starting in 2012 and lasting until 2015, heroin surpassed painkillers to become the drug most often involved. But then fentanyl, a synthetic opioid pain reliever 50 to 100 times more powerful than morphine, infiltrated the American drug supply — what the CDC calls "the third wave" of the opioid epidemic. By 2016, overdose deaths involving fentanyl had become more common than any other.

The authors of the report identified drug overdose deaths by looking at the text on death certificates for the years 2011 to 2016. In cases where a death involved more than one drug (e.g., both heroin and cocaine), they counted the death in all relevant drug categories. Alcohol, nicotine and other non-drug substances were not part of the analysis.

Researchers found that the rate of drug overdose deaths involving fentanyl (or one of its analogs) doubled each year from 2013 to 2016. Deaths involving heroin have also continued to rise, increasing threefold from 2011 to 2016.

These numbers have only continued to rise in 2017, according to a separate CDC data brief issued in November. It states that the rate of overdose deaths involving fentanyl had risen to 9 per 100,000 people, compared to 6.2 per 100,000 in 2016.

In more than two-thirds of the overdose deaths involving fentanyl, one or more other drugs were present. That's not surprising, because drugs including heroin and cocaine are now often sold with fentanyl mixed in. Sometimes people believe they are taking pure heroin or cocaine, but the drug is laced with fentanyl. Such situations can easily lead to overdose.

The report also highlights the importance for accurate reporting in the text of death certificates. A study published earlier this year found that the U.S. has been undercounting opioid-related deaths by 20 to 35 percent, due to varying standards between states and counties for investigating and reporting overdose deaths. Coroners and medical examiners often don't state exactly which drugs contributed to a death on a death certificate.

These recent trends are part of a larger epidemic of fatal drug overdoses, which more than tripled between 1999 and 2017.