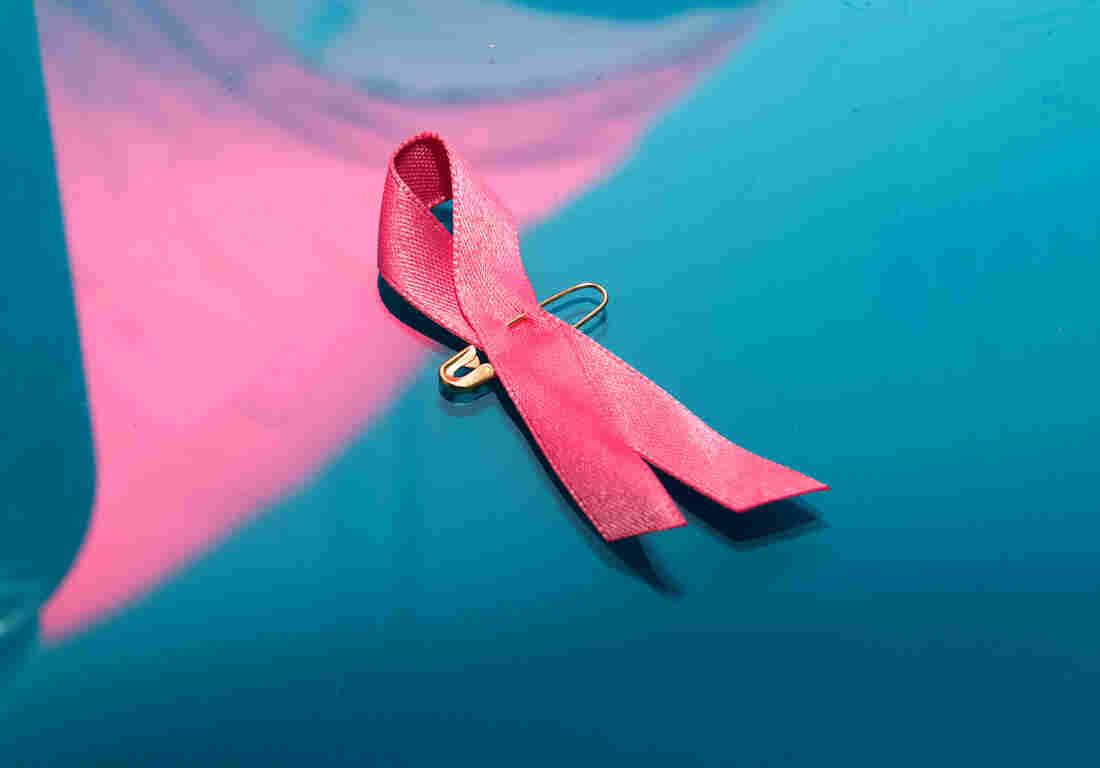 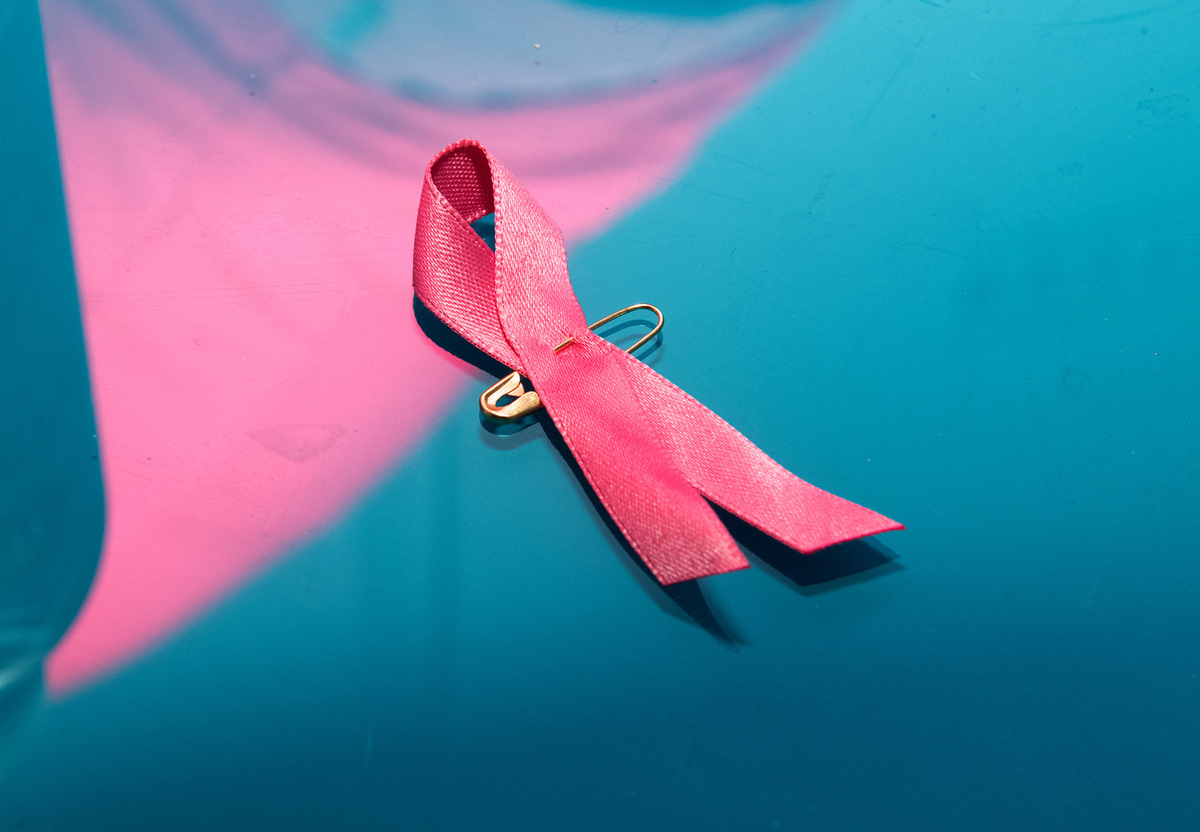 Patients and advocates have become an important part of the annual San Antonio Breast Cancer Symposium.

It's been 40 years since doctors in San Antonio first organized a conference about breast cancer to educate local physicians. A few nationally known experts flew in, and at an airport hotel, some 140 people — mainly men — talked over slide presentations.

The event has grown — and evolved — since 1978. This year, some 7,500 people gathered in early December at the San Antonio Breast Cancer Symposium, the world's largest annual conference devoted to breast cancer.

Another thing that makes the symposium special is the presence of a couple of hundred patient advocates alongside scientists and clinicians. In San Antonio, advocates stand up and ask questions after plenary talks. Patients sit on panels, contribute papers and weigh in on research priorities

By speaking up, advocates at the meeting have shifted the direction of breast cancer research. Some are alive, improbably, as a consequence of new treatments enabled and promoted by their advocacy. In recent years, advocates have steered attention toward metastatic disease.

For Some Breast Cancer Patients, The Chemo Decision Just Got Easier

When I practiced oncology years ago, there was little concept of cancer-patient activism, apart from fundraising and helping spread official, doctor-approved recommendations. Since my personal breast cancer diagnosis, 16 years ago, cancer advocacy has changed dramatically.

For patient advocates, now including me, visiting San Antonio has become a December ritual. We learn what's happening in the field, network and see old friends. We hug and stroll the River Walk. We cry, remembering acquaintances who've died.

For a growing number of patients living with metastatic breast cancer, learning has become a priority. As more clinical trials and new options for testing and treatment are becoming available, patients are educating themselves in the hope of saving themselves. And they are voicing their needs.

The San Antonio symposium was one of the first medical conferences to include patient advocates. However, members of the local Alamo Breast Cancer Foundation recall the days when they weren't invited to the sessions.

Sandi Sanford, 74, runs the advocacy program for the group, which she joined in 1994. "I was six months out from surgery and still had a couple of chemotherapy treatments to go," she told me.

In 1996, she and other "Alamo" women staffed an information booth during the symposium, then held in a downtown Marriott ballroom. "There was no program for us," Sanford told me. "We'd sneak into the sessions, stand in the back of the room and lean against the wall."

In 1998, the Alamo Breast Cancer Foundation started a grants program for advocates to help them travel to the San Antonio meeting; it expanded.

Money for the Alamo educational programs comes mainly from industry. The annual budget, over $250,000, mostly goes toward room rental and convention center facility fees, video support for social media and livestreaming, Sanford told me. "These funds are used for educating advocates in an unrestricted manner," she said. "We are not allowed to play favorites and we don't promote any company's drug."

Doctors attending the symposium value the patients' participation. "There is a very clear and prominent role for patient advocates here at the meeting," said Dr. Nikhil Wagle, a Harvard oncologist who leads the Metastatic Breast Cancer Project. At this year's symposium, he gave a plenary talk on the genomic landscape of breast cancer.

"Over the last several years, I've seen advocacy increase in a very positive way," Wagle told me. "Knowing that there are patients and advocates in the room makes presenters aware of their concerns; it affects what we say and what research we do."

Speakers don't dumb down the educational sessions for advocates. Far from it!

On Wednesday evening of this year's symposium, I stopped by a "Hot Topic" session, where experts review the days' scientific reports. Dr. Julie Gralow of Seattle was expounding in detail on atezolizumab, a PD-L1 antibody, before a room of engaged advocates. Later, they lined up at microphones and asked detailed questions about gene mutations, fibroblasts in breast tissue and contradictory clinical trial results.

Like doctors, patient advocates don't always agree. In a lunchtime session with members of the Food and Drug Administration's Oncology Center of Excellence, advocates raised concerns about the agency's approval of drugs that don't necessarily prolong survival. Some asked about the design of clinical trials. The agency's breast cancer team, led by Dr. Tatiana Prowell, emphasized that the FDA wants to hear from patients with varied perspectives.

A personal highlight of the conference — because the benefits of patient advocacy were evident — was the annual Metastatic Breast Cancer Alliance dinner held at the historic Menger hotel, steps from the Alamo.

"If you went to the San Antonio Symposium in 2011, researchers had very little to say that was relevant to advanced breast cancer," said Shirley Mertz, a former high school principal in Illinois who has been living with metastatic breast cancer since 2003.

Metastatic breast cancer is an incurable condition that still carries a dim prognosis.

"If you heard anything about metastatic cancer, it was on Saturday, after [most] people went home," said Mertz, a co-founder of the alliance in 2013. Then, she added with pride, now "the program is full of metastatic breast cancer!"

Dr. Elaine Schattner is a journalist, patient advocate and physician who lives in New York City. She is writing a book about public attitudes toward cancer.