Accessibility links
Electronic Health Records' Side Effects: Fraud, Burnout And Headaches : Shots - Health News The government used a 2009 financial stimulus package to move the country from paper medical charts to electronic records. Care was supposed to get better, safer and cheaper. It hasn't worked out. 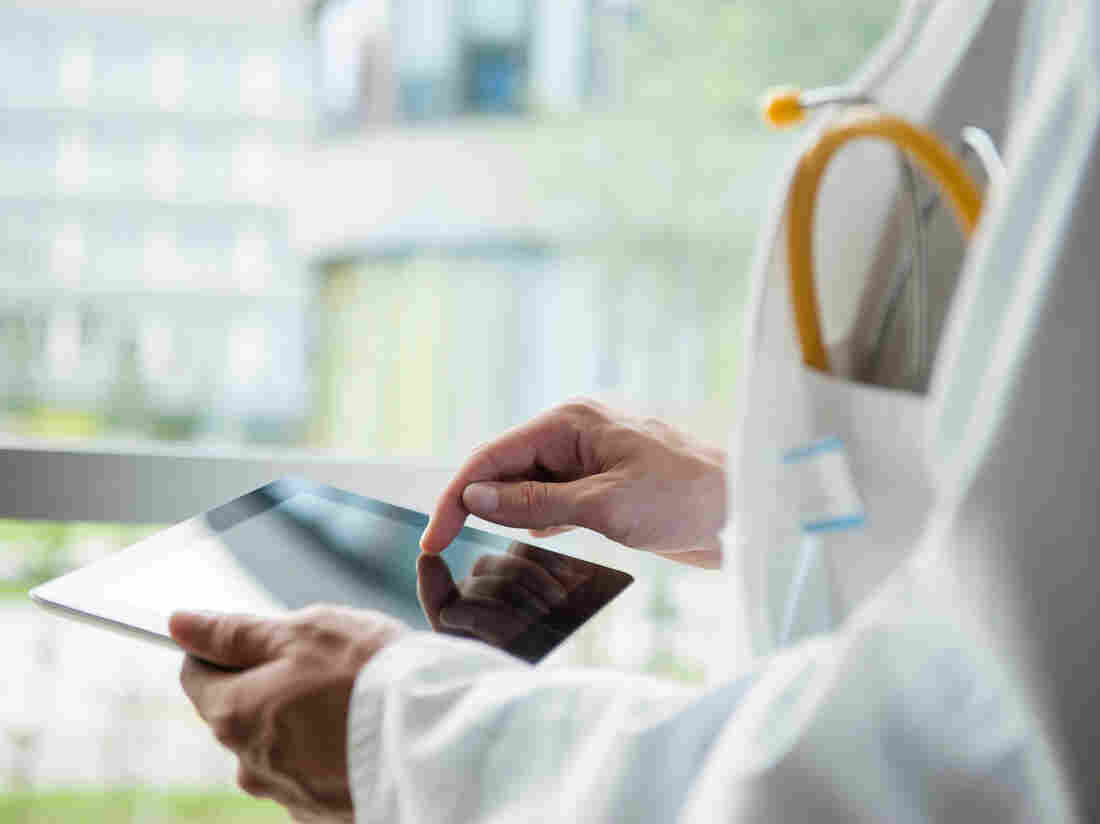 The reality of electronic medical records has yet to live up to the promise. suedhang/Getty Images/Cultura RF hide caption 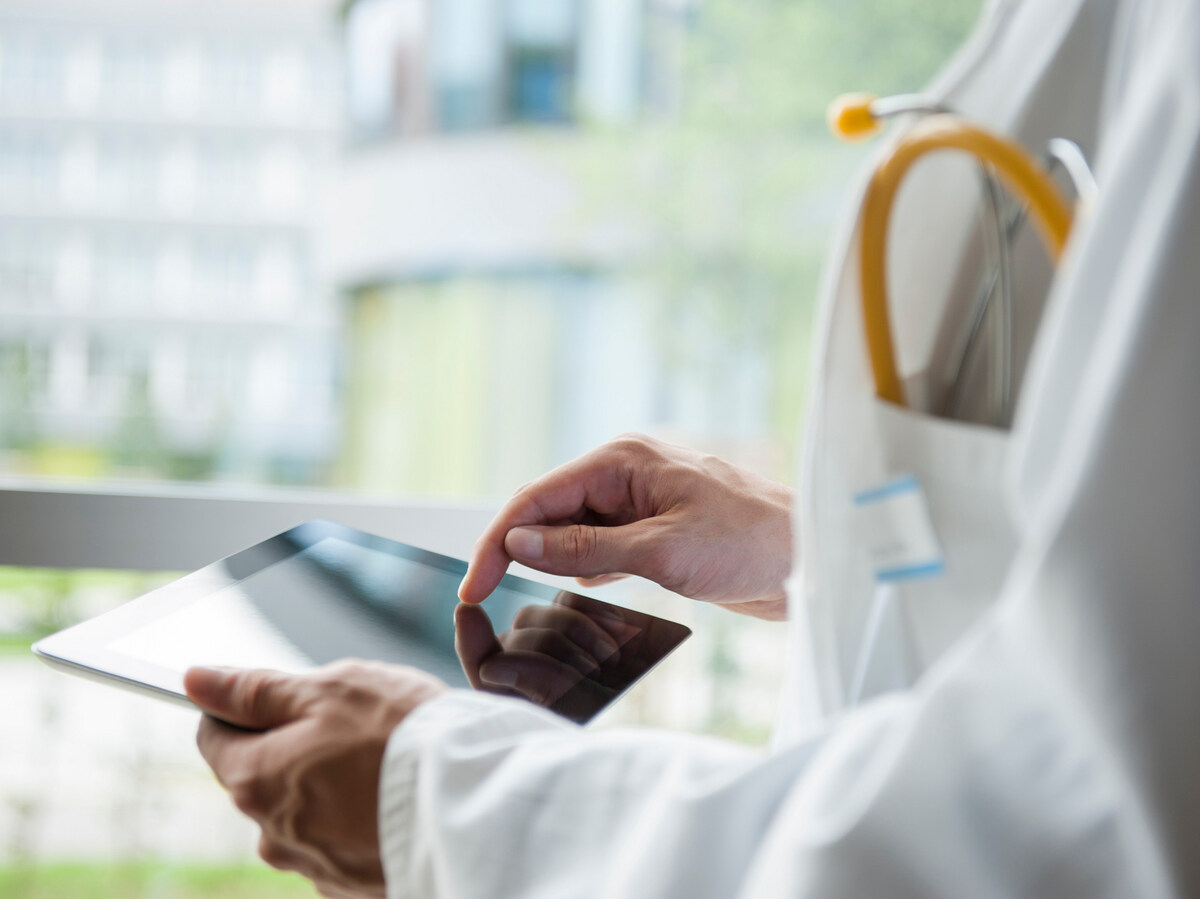 The reality of electronic medical records has yet to live up to the promise.

A decade ago, the U.S. government claimed that ditching paper medical charts for electronic records would make health care better, safer and cheaper.

Ten years and $36 billion later, the digital revolution has gone awry, an investigation by Kaiser Health News and Fortune magazine has found.

Veteran reporters Fred Schulte of KHN and Erika Fry of Fortune spent months digging into what has happened as a result. (You can read the cover story here.)

Here are five takeaways from the investigation.

Patient harm: Electronic health records have created a host of risks to patient safety. Alarming reports of deaths, serious injuries and near misses — thousands of them — tied to software glitches, user errors or other system flaws have piled up for years in government and private repositories. Yet no central database exists to compile and study these incidents to improve safety.

Hospitals Struggle With How To Innovate In Age Of New Technology

Hospitals Struggle With How To Innovate In Age Of New Technology

Signs of fraud: Federal officials say the software can be misused to overcharge, a practice known as "upcoding." And some doctors and health systems are alleged to have overstated their use of the new technology, a potentially enormous fraud against Medicare and Medicaid likely to take years to unravel. Two software-makers have paid a total of more than $200 million to settle fraud allegations.

Gaps in interoperability: Proponents of electronic health records expected a seamless system so patients could share computerized medical histories in a flash with doctors and hospitals anywhere in the United States. That has yet to materialize, largely because officials allowed hundreds of competing firms to sell medical-records software unable to exchange information among one another.

Doctor burnout: Many doctors say they spend half their day or more clicking pull-down menus and typing rather than interacting with patients. An emergency room doctor can be saddled with making up to 4,000 mouse clicks per shift. This has fueled concerns about doctor burnout, which a January report by the Harvard T.H. Chan School of Public Health, the Massachusetts Medical Society and two other organizations called a "public health crisis."

Web of secrets: Entrenched policies continue to keep software failures out of public view. Vendors of electronic health records have imposed contractual "gag clauses" that discourage buyers from speaking out about safety issues and disastrous software installations — and some hospitals fight to withhold records from injured patients or their families.

Kaiser Health News is an editorially independent news service supported by the nonpartisan Kaiser Family Foundation. KHN is not affiliated with Kaiser Permanente.