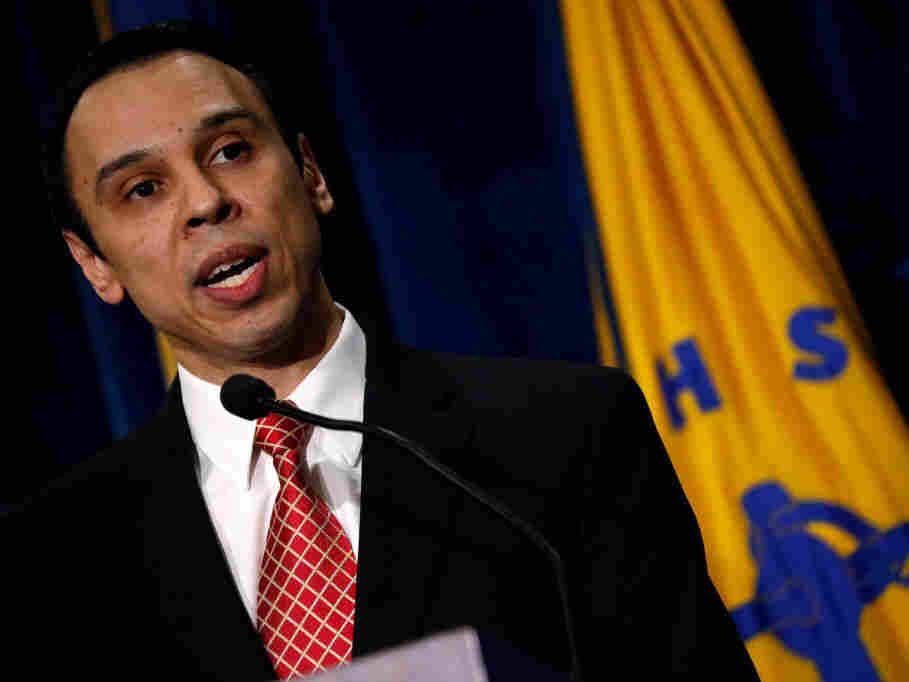 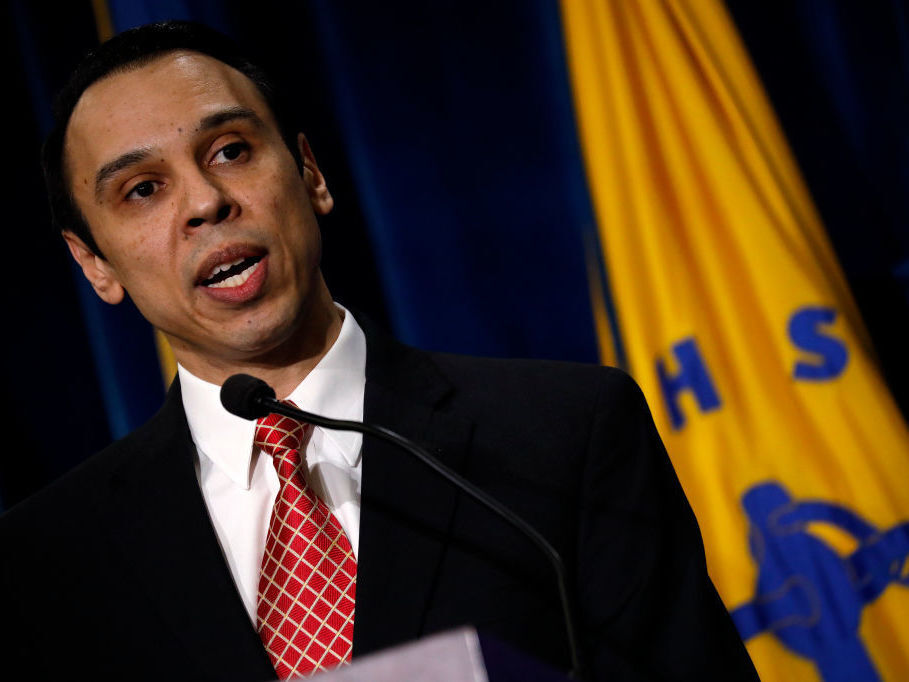 The Trump administration issued a new rule Thursday that gives health care workers leeway to refuse to provide services like abortion, sterilization or assisted suicide, if they cite a religious or conscientious objection.

The rule, issued by the Department of Health and Human Services, is designed to protect the religious rights of health care providers and religious institutions.

According to a statement issued by HHS's Office for Civil Rights, the new rule affirms existing conscience protections established by Congress.

"This rule ensures that healthcare entities and professionals won't be bullied out of the health care field because they decline to participate in actions that violate their conscience, including the taking of human life," OCR Director Roger Severino said in a written statement. "Protecting conscience and religious freedom not only fosters greater diversity in healthcare, it's the law."

As part of that change in focus, HHS in the last week also changed the Office for Civil Rights' mission statement to highlight its focus on protecting religious freedom.

Until last week, the website said the office's mission was to "improve the health and well-being of people across the nation" and to ensure people have equal access to health care services provided by HHS. But the new statement repositions the OCR as a law enforcement agency that enforces civil rights laws, and conscience and religious freedom laws, and "protects that exercise of religious beliefs and moral convictions by individuals and institutions."

That change, which was first noted by the Sunlight Foundation, dovetails with the new rule issued Thursday.

The rule finalized Thursday allows health care workers who have a "religious or conscience" objection to medical procedures such as birth control or sterilization to refuse to participate in those procedures, even in a tangential way. This represents an expansion of existing protections.

"This rule allows anyone from a doctor to a receptionist to entities like hospitals and pharmacies to deny a patient critical — and sometimes lifesaving — care," said Fatima Goss Graves, president and CEO of the National Women's Law Center, in a statement.

Louise Melling, deputy legal director at the American Civil Liberties Union, says the rule offers health care providers broad leeway to refuse women reproductive care, such as an emergency abortion to protect the life or health of the mother, if they claim the procedure offends their conscience. The rule protects health care workers who have indirect involvement in such procedures, as long as their roles have an "articulable connection" to a procedure such as abortion, sterilization or even administration of birth control.

The rule applies to individuals and also to entire institutions, such as religious hospitals.

"This rule is consistent with decades of federal conscience law," said Jonathan Imbody, vice president of government relations at the Christian Medical Association. "Education about and enforcement of these laws has long been neglected."

The group has dozens of stories on its website of health care providers who say they were punished because of their religious or conscience objections, including an OB-GYN whose malpractice insurance company said it wouldn't cover her if she refused to inseminate a lesbian and an anesthesiologist who refused to participate in an abortion and objected to referring a patient seeking one to another doctor when he refused to participate.

In its rule, HHS cited a case, Means v. the U.S. Conference of Catholic Bishops, in which a woman sued the church because she was denied an emergency abortion, was sent home multiple times by a Catholic hospital and ended up with an acute infection after she miscarried.

The agency said the lawsuit filed by the patient is an example of hospitals being coerced to perform abortions against their will. The ACLU, however, says that same case shows that health care providers should not be allowed to put their religious beliefs ahead of the health of their patients.