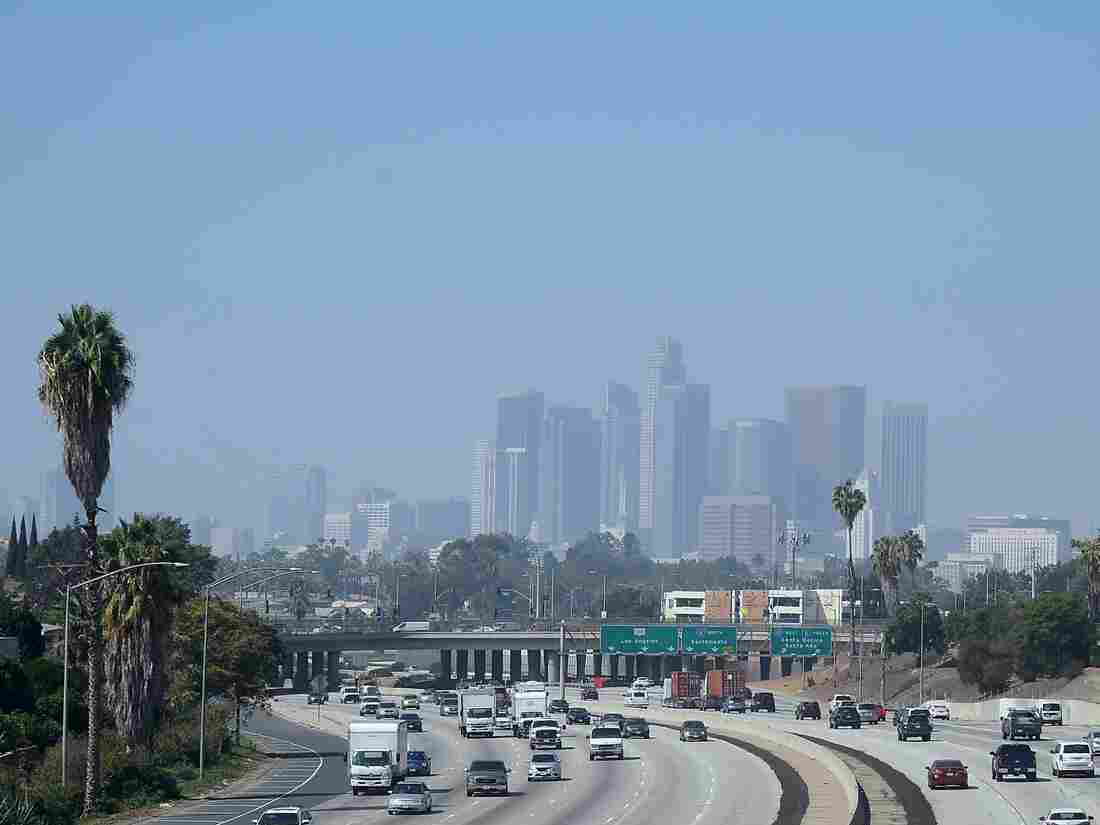 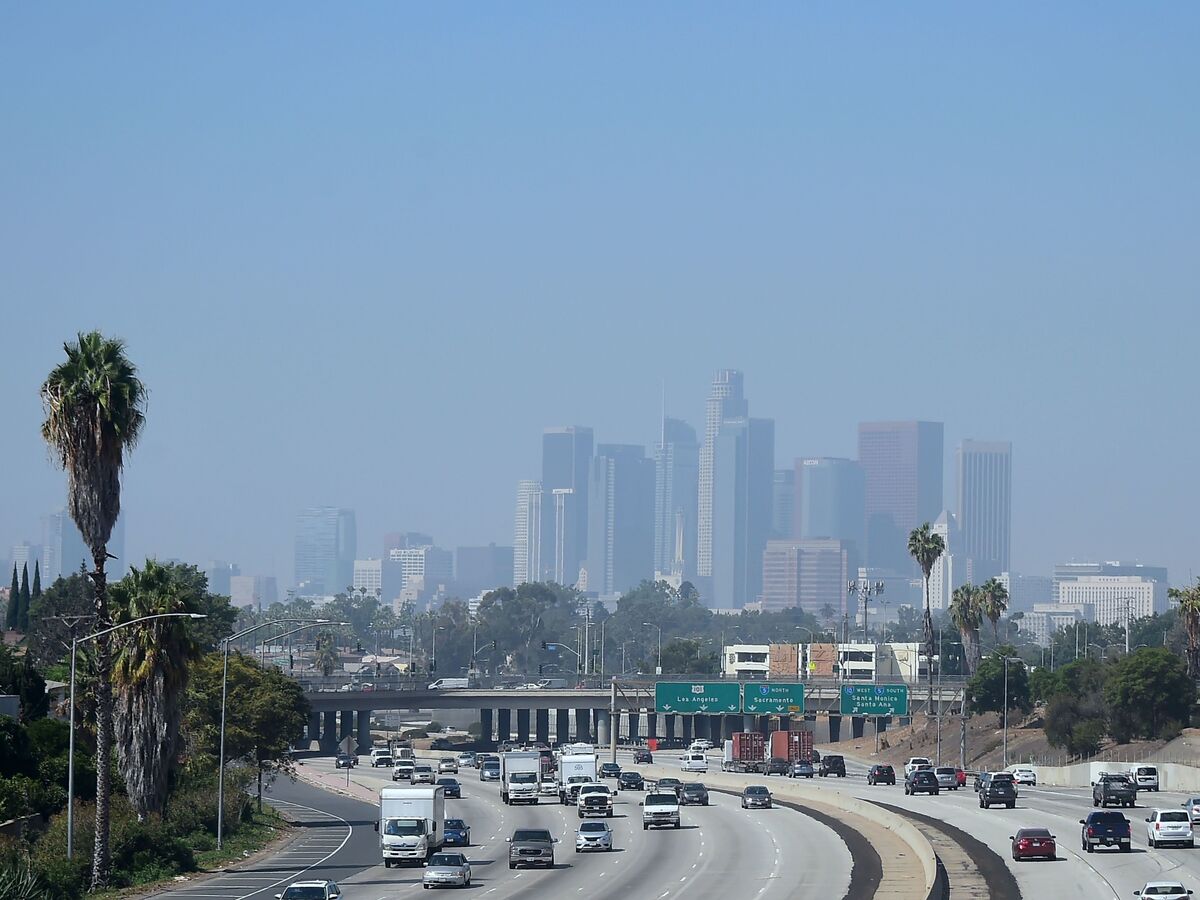 An analysis of air quality and childhood asthma in Los Angeles found that kids' health improved when smog declined.

Children who live in areas with bad air pollution are more likely to develop asthma, which is the most common chronic illness among young people. But when you clean up the air does that actually protect the health of kids?

A study published Tuesday in JAMA, the journal of the American Medical Association, looked to answer that question.

The research focused on Southern California, long notorious for its smog. Over the past two decades, air quality has been markedly getting better, as stricter rules limit pollution from vehicles.

The change led Erika Garcia, a postdoctoral fellow at the University of Southern California, to ask a simple question. "We know there have been reductions in air pollution," she says. "Let's see if concurrently there are improvements in health outcomes during that same time period."

As it happens, scientists have been checking in periodically on the health of students in 12 different communities in the Los Angeles area. The Southern California Children's Health Study studied three different time periods, 1993-2001, 1996-2004 and 2006-2014.

Garcia wondered whether new cases of asthma would be lower in communities where the air improved the most. The answer was yes, especially for nitrogen dioxide, which is an indicator of tailpipe emissions, and fine particles, which are a major type of pollution from diesel engines.

Overall, the USC scientists report that these pollutants declined about 20 percent over the 20-year period.

"This corresponded with about a 20 percent decline in the rate of new asthma cases in children," Garcia says. "It's fairly substantial."

There were other positive trends in these communities as well. The study found that pregnant women sharply reduced their smoking over this time period, and children were exposed to far less secondhand tobacco smoke.

Garcia says her results show improvements above and beyond what those changes might have delivered as well. The study can't prove cause and effect, but the findings provide strong circumstantial evidence that reducing air pollution reduces illness.

John Balmes, an environmental health professor at the University of California, San Francisco and the physician member of the California Air Resources Board, says it's no surprise that cleaner air means less illness. But it's still important evidence in the ongoing debate over just how much money we should spend to improve the air.

"There's been a concerted effort in California over the period of this study to reduce motor vehicle emissions in general and diesel emissions in particular," Balmes says. "And I think this study shows that it's paying off."

State policy, aimed at both health and climate change, calls for the gradual phasing out of gas and diesel vehicles in favor of electric cars, trucks and buses.

Industry, once resistant to those rules, is now split, with electric car and renewable energy companies in favor of clean air regulations.

"That has allowed us to move forward I think perhaps at brisker pace than we might have otherwise," Balmes says.

It's a different story on the federal level, however. The Environmental Protection Agency in the Trump administration is skeptical of the health link between clean air and health.

George Thurston, a professor of environmental medicine at New York University, says the new findings from Southern California come at a key moment "because it confirms what is being questioned by the present EPA, which is that are there really are health benefits to cleaning the air.

"We think that should be obvious," Thurston says, "but that's a question that they're asking." He says the new asthma study is "a landmark" in demonstrating the benefits of cleaning the air.