Accessibility links
Having a Purpose In Life May Lessen The Risk Of Early Death : Shots - Health News Researchers found that people who did not have a strong life purpose were more likely to die than those who did — specifically more likely to die of cardiovascular diseases.

What's Your Purpose? Finding A Sense Of Meaning In Life Is Linked To Health

What's Your Purpose? Finding A Sense Of Meaning In Life Is Linked To Health 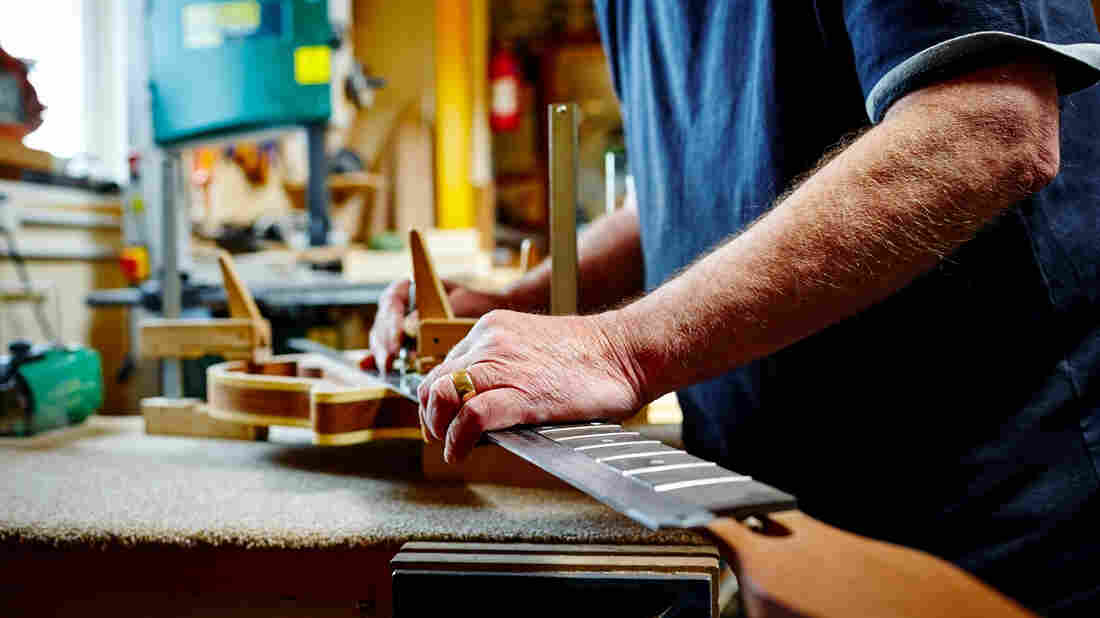 Having a purpose in life, whether building guitars or swimming or volunteer work, affects your health, researchers found. It even appeared to be more important for decreasing risk of death than exercising regularly. Dean Mitchell/Getty Images hide caption 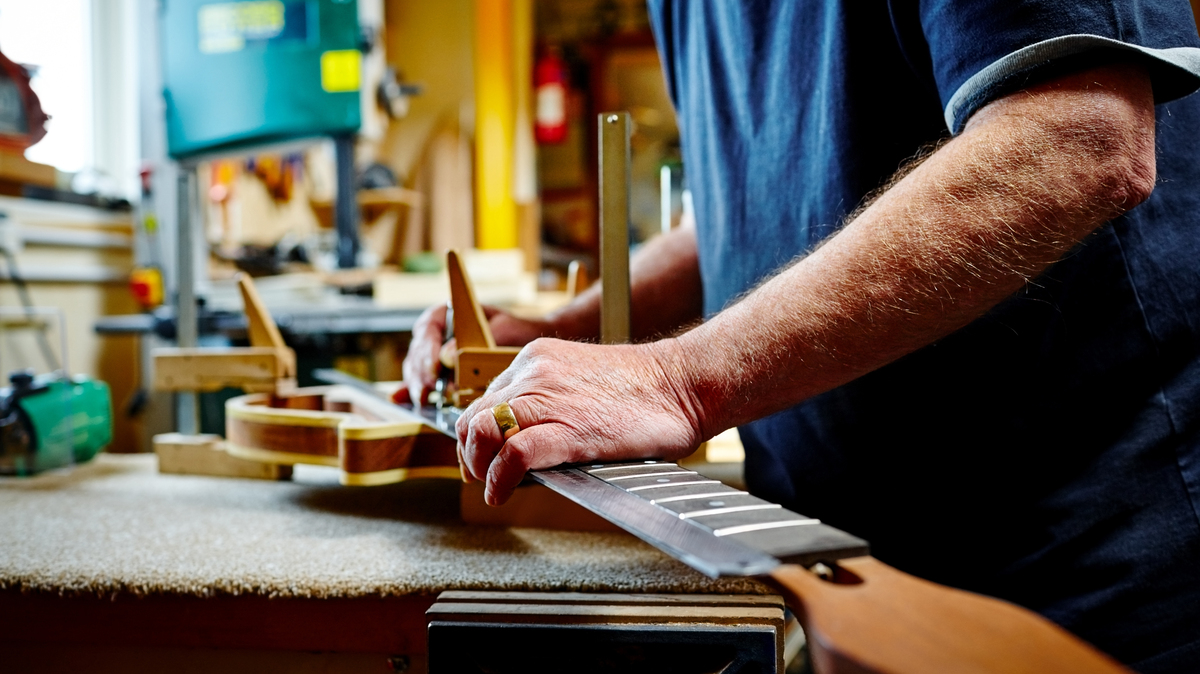 Having a purpose in life, whether building guitars or swimming or volunteer work, affects your health, researchers found. It even appeared to be more important for decreasing risk of death than exercising regularly.

Having a purpose in life may decrease your risk of dying early, according to a study published Friday.

Researchers analyzed data from nearly 7,000 American adults between the ages of 51 and 61 who filled out psychological questionnaires on the relationship between mortality and life purpose.

What they found shocked them, according to Celeste Leigh Pearce, one of the authors of the study published in JAMA Current Open.

"I approached this with a very skeptical eye," says Pearce, an associate professor of epidemiology at the University of Michigan. "I just find it so convincing that I'm developing a whole research program around it."

People without a strong life purpose were more than twice as likely to die between the study years of 2006 and 2010, compared with those who had one.

This association between a low level of purpose in life and death remained true despite how rich or poor participants were, and regardless of gender, race, or education level. The researchers also found the association to be so powerful that having a life purpose appeared to be more important for decreasing risk of death than drinking, smoking or exercising regularly.

"Just like people have basic physical needs, like to sleep and eat and drink, they have basic psychological needs," says Alan Rozanski, a professor at the Icahn School of Medicine at Mount Sinai who was not involved in this research but has studied the relationship between life purpose and physical health.

"The need for meaning and purpose is No. 1," Rozanski adds. "It's the deepest driver of well-being there is."

The new study adds to a small but growing body of literature on the relationship between life purpose and physical health. Rozanski published a 2016 paper in the journal Psychosomatic Medicine, for example, that used data from 10 studies to show that strong life purpose was associated with reduced risk of mortality and cardiovascular events, such as heart attacks or stroke.

Study authors for the new JAMA Current Open study pulled data from a large survey of older American adults called the Health and Retirement Study. Participants were asked a variety of questions on topics such as finances, physical health and family life.

A subset of participants filled out psychological questionnaires, including a survey called the Psychological Wellbeing Scale, in 2006. This includes questions designed to understand how strong a person's sense of life purpose is. For example, it asks them to rate their responses to questions like, "Some people wander aimlessly through life, but I am not one of them."

The study authors used people's answers to these questions to quantify how powerful their degree of life purpose was. The researchers then compared that information to data on participants' physical health up until 2010, including whether or not participants died and what they died from.

The survey didn't ask participants to define how they find meaning in life. What matters, according to the researchers, is not exactly what a person's life purpose is, but that they have one.

"For some, it might be raising children. For others, it might be doing volunteer work," Pearce says. "Where your life fulfillment comes from can be very individual."

The study's lead author, Aliya Alimujiang, who is a doctoral student in epidemiology at the University of Michigan, says she got involved in the project because of a personal interest in mindfulness and wellness.

Before she started graduate school, Alimujiang worked as a volunteer in a breast cancer clinic and says she was struck by how the patients who could articulate how they found meaning in life seemed to do better.

That experience helped her define part of her own life purpose: researching the phenomenon.

"I had a really close relationship with the breast cancer patients. I saw the fear and anxiety and depression they had," Alimujiang says. "That helped me to apply for [graduate] school. That's how I started my career."

Pearce says that while the link between life purpose and physical well-being seems strong, more research is needed to explore the physiological connection between the two, like whether having a low life purpose is connected to high levels of stress hormones. She also hopes to study public health strategies — like types of therapy or educational tools — that might help people develop a strong sense of their life's work.

"What I'm really struck by is the strength of our findings, as well as the consistency in the literature overall," Pearce says. "It seems quite convincing."