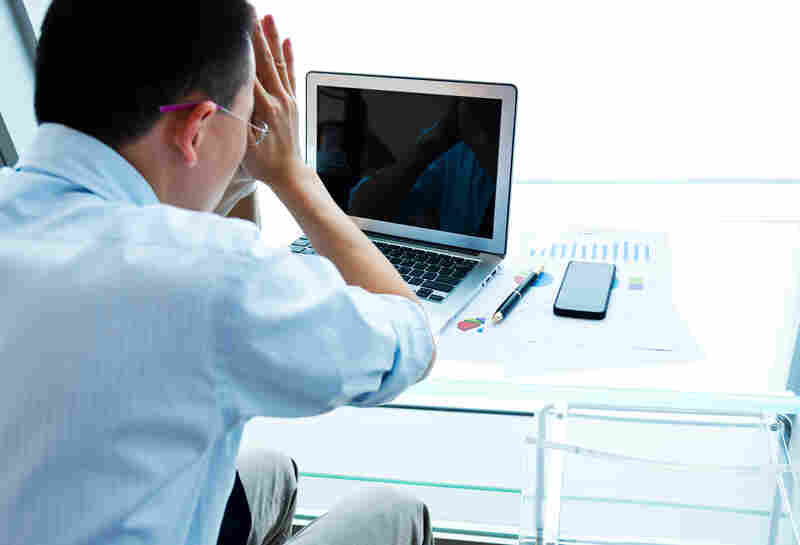 Chronic stress at work can lead to burnout, a syndrome defined by the World Health Organization as including depleted energy, exhaustion, negativity, cynicism and reduced productivity. baona/Getty Images hide caption 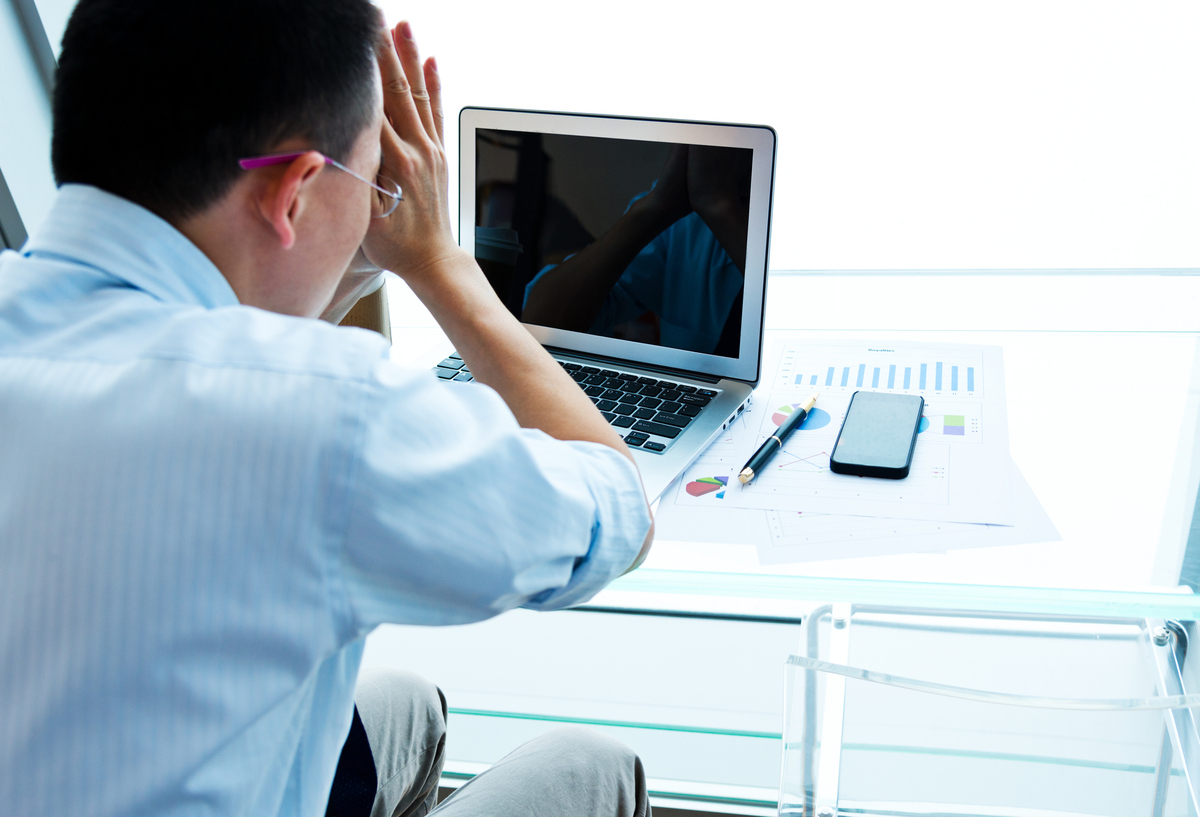 Chronic stress at work can lead to burnout, a syndrome defined by the World Health Organization as including depleted energy, exhaustion, negativity, cynicism and reduced productivity.

The World Health Organization is bringing attention to the problem of work-related stress. The group announced this week that it is updating its definition of burnout in the new version of its handbook of diseases, the International Classification of Diseases — ICD-11 — which will go into effect in January 2022

The new definition calls it a "syndrome" and specifically ties burnout to "chronic workplace stress that has not been successfully managed."

Despite earlier reports to the contrary, WHO does not classify the problem as a medical condition. It calls burnout an "occupational phenomenon" and includes it in a chapter on "factors influencing health status or contact with health services."

According to WHO, burnout is characterized by "feelings of energy depletion or exhaustion; increased mental distance from one's job, or feelings of negativism or cynicism related to one's job; and reduced professional efficacy."

Burnout was also included in the previous version of WHO's disease handbook, the ICD-10, in the same category as it now appears. But it was defined simply as a "state of vital exhaustion," Tarik Jasarevic, a spokesperson for WHO, wrote in an email.

The earlier definition "was kind of this weird in-between 'you're not really sick, but you're not fully capable of doing your work,' " says Torsten Voigt, a sociologist at RWTH Aachen University in Germany, who published a review of existing studies on burnout in 2017.

The new definition is now more detailed, he says, and while it's not a major change, it gives people who suffer burnout more legitimacy.

"People who feel burnout are finally fully recognized as having a severe issue," he says. The new definition may be a step toward making it easier for people to get help, at least in some European countries, where health professionals rely on the ICD, he says.

Bringing more clarity to the definition of burnout is important, says Elaine Cheung, a professor of medical social sciences at Northwestern University Feinberg School of Medicine. "There needs to be greater critical discussion on how we can more precisely measure and define this condition," she said in a statement.

She also told NPR that she welcomes the WHO's new definition because it might raise awareness of the problem of burnout not only among health care workers but also individuals and employers.

"I think a lot of people have a lay definition of what burnout may be," she says. "But I think by highlighting the specific facets of burnout ... my hope is that it might create greater awareness."

Cheung says many studies show that certain aspects of workplace culture can increase risk of burnout.

She says employers have a big role in addressing burnout by paying attention to whether employees have a sense of community at work, strong social relationships, a collegial environment, a workload that's not too burdensome, a sense of agency at work, and a healthy work-life balance.

The new WHO definition also requires that to diagnose burnout, mental health professionals have to rule out anxiety, mood disorders and other stress-related disorders.

Cheung thinks that's important. "Burnout is different from depression in that it is tied specifically to our work and our relationship with our work," she says.

Cheung says that understanding this distinction could lead to more targeted research into how to prevent and treat the problem.

WHO also announced it plans to begin developing evidence-based guidelines on mental well-being in the workplace.

In a previous version of this story, the name of Aachen University was misspelled as Achen.