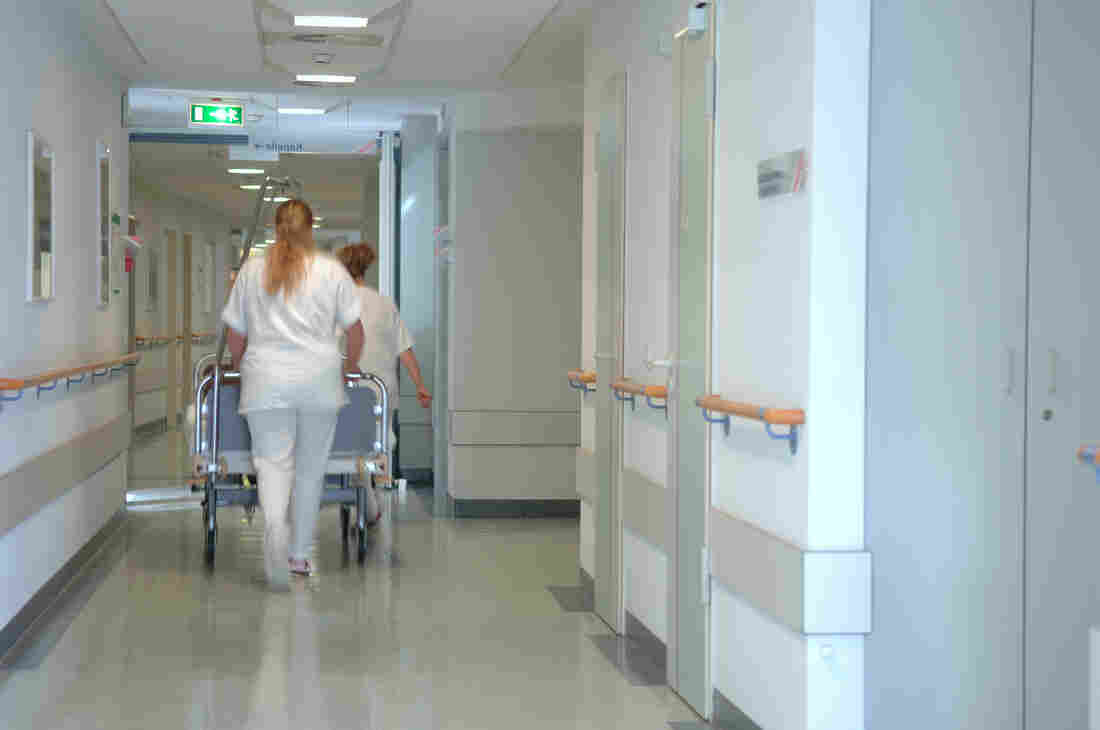 A Trump administration rule has been delayed by courts. It was intended to protect health care workers who refuse to be involved in procedures they object to for moral or religious reasons. thelinke/Getty Images hide caption 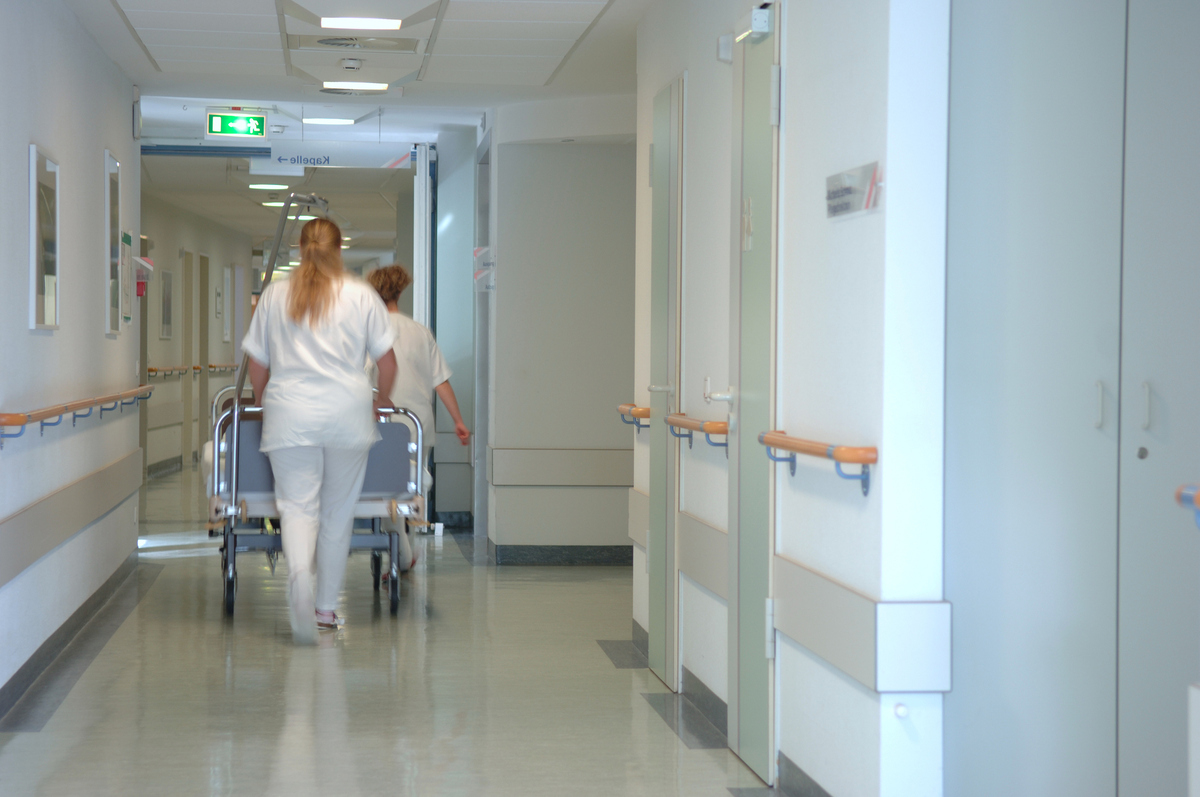 A Trump administration rule has been delayed by courts. It was intended to protect health care workers who refuse to be involved in procedures they object to for moral or religious reasons.

The federal government's rule designed to support health workers who opt out of providing care that violates their moral or religious beliefs will not go into effect in July as scheduled. The effective date has been delayed by four months, according to court orders.

The "Protecting Statutory Conscience Rights in Health Care" rule was originally issued in May by the Department of Health and Human Services' Office for Civil Rights. It aligns with that office's religious freedom priorities and would put new emphasis on existing laws that give health care workers the ability to file a complaint with that office if they are forced to participate in medical care that violates their conscience — such as abortion, gender confirmation surgery, and assisted suicide.

As NPR has reported, the rule also expands the type of workers who are able to file this kind of complaint to billing staff and receptionists and anyone else who in any way "assist[s] in the performance" of a procedure.

Complaints of "conscience rights" violations are relatively rare — for a decade, the office would receive an average of one complaint like this each year. Last year, that number jumped to 343. That number is dwarfed by the number of complaints the Office for Civil Rights receives over issues like health privacy or race, sex and age discrimination, which typically number in the thousands.

Several groups sued the federal government over the rule immediately after it was issued. New York state led a coalition of 23 cities and states in one suit, and three jurisdictions in California also sued, including California state and San Francisco. Yet another plaintiff, Santa Clara County in California's Bay Area, made the case that the rule put patient safety at risk, since it gave health workers the right to opt out of providing care without prior notice — potentially even in an emergency.

"If the rule goes through as it's written, patients will die," Santa Clara's county executive, Dr. Jeff Smith, told NPR last month. "We will have a guaranteed situation where a woman has had a complication of an abortion, where she's bleeding out and needs to have the services of some employee who has moral objections. That patient will die because the employee is not providing the services that are needed."

Santa Clara and several other plaintiffs had filed for a preliminary injunction to prevent the rule from going into effect while the legal process played out.

"The federal government actually reached out to all the plaintiffs in all of the different cases and basically said that they didn't want to have to deal with a preliminary injunction," says James Williams, county counsel for Santa Clara. He says the government is seeking "summary judgment," which means the judge could rule in its favor based on the arguments and documents it files with the court. According to Williams the government told the plaintiffs that it "would be willing to stipulate to a delay in the effective date to allow that to happen."

HHS made clear in its court filing that by agreeing to this delay, it is not suggesting that the plaintiffs are likely to succeed in ultimately blocking the rule. Instead, the agency says, it's a logistical move.

"In light of significant litigation over the rule, HHS agreed to a stipulated request to delay the effective date of the rule until November 22, 2019," an HHS spokesperson wrote in a statement to NPR, adding that the delay will "allow the parties more time to respond to the litigation and to grant entities affected by the rule more time to prepare for compliance."

For plaintiffs, like Santa Clara County, the delay gives some "breathing room" while the lawsuits continue, according to county counsel James Williams.

"The delay is certainly good news because it means that this rule isn't going to take effect and that the harms are not going to happen now," Williams says. "But it's just an interim step, and we're going to be pressing forward very vigorously with getting a decision and summary judgment to vacate the rule."

All parties are hopeful that the judges will make their decisions in these cases before the new effective date in November.