Accessibility links
More Kids Are Entering Foster Care Because Of Parental Drug Use : Shots - Health News With drug use surging in the past decade and a half, many parents are losing custody of their kids. But is foster care the best solution? 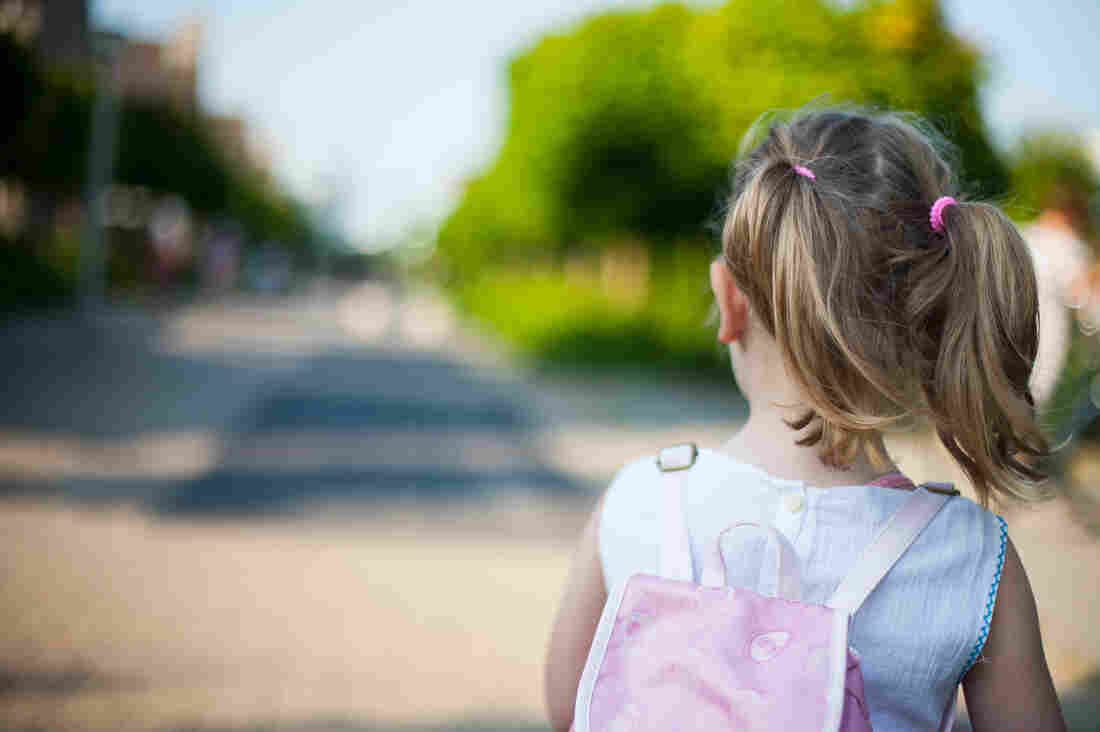 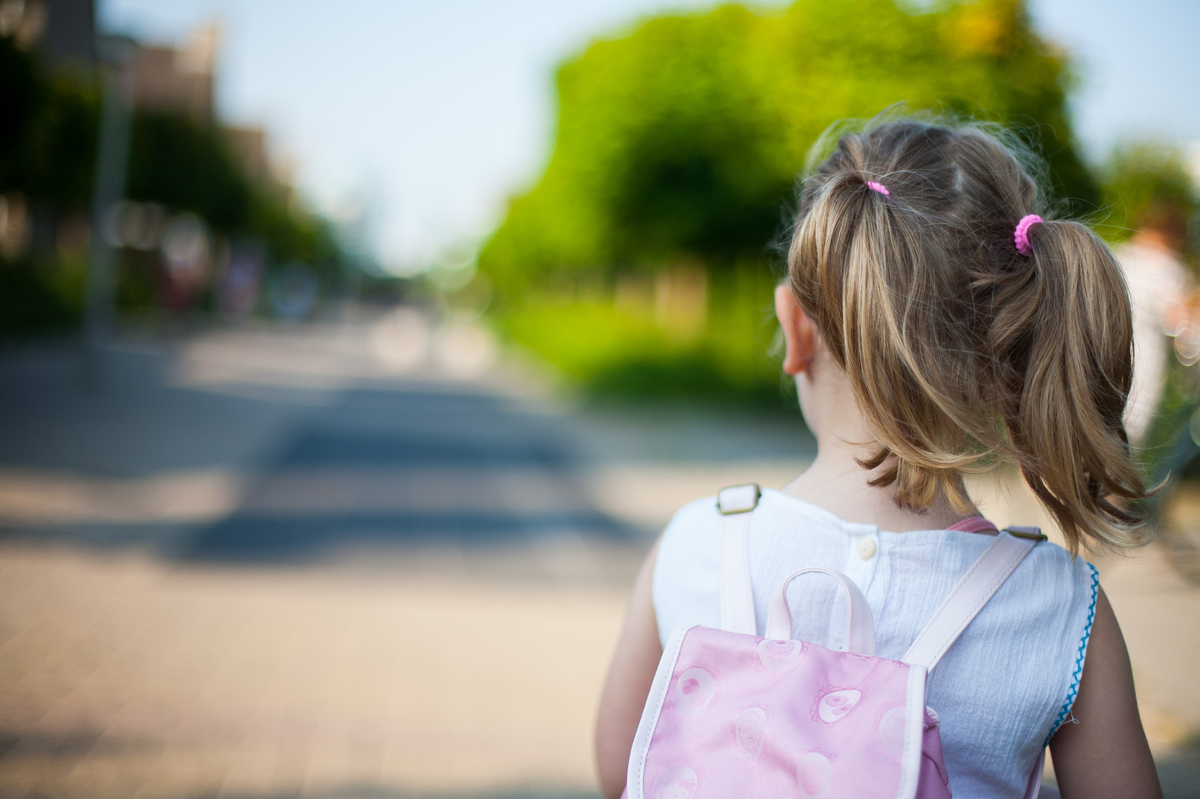 The number of cases of children entering the foster care system due to parental drug use has more than doubled since 2000, according to research published this week in JAMA Pediatrics.

Researchers analyzed data from the Adoption and Foster Care Analysis and Reporting System (AFCARS), a federally mandated data collection system that includes information on children in foster care in the United States.

They looked at nearly 5 million instances of children entering foster care between 2000 and 2017 and analyzed how many times foster children were removed from their homes due to their parents' drug use each year.

"A lot of the work out there [on the opioid epidemic] has focused on mortality and overdoses and how it affects adults," says Angelica Meinhofer, instructor in health care policy and research at Weill Cornell Medicine. "[It's] less known how the epidemic might spill over to children. And that's something I'm trying to shed light on."

April Dirks, an associate professor of social work at Mount Mercy University in Cedar Rapids, Iowa, says the findings correspond with what she's seen as a child welfare worker in the Midwest, where parents' drug use, and the state's response to it, has torn many families apart. "I'd say it's a crisis at this point," she says.

Of all the entries logged during the time period, nearly 1.2 million had parental drug use as the primary cause. And over this period, the researchers saw a steady rise in the number and proportion of removals attributable to parental drug use, from around 15% in 2000 to 36% in 2017. During this period, other reasons for removal, such as neglect and abuse, mostly declined.

Children being removed for parental drug use were more likely to be 5 years old or younger than children removed for other reasons. And the proportion of drug-directed cases involving white, Midwestern and non-urban children increased.

While the surge of drug-related foster care entries has coincided with the rise of the opioid epidemic, Meinhofer says increased opioid use is only one possible explanation for the trend.

Other potential explanations include increased drug use overall, changes in policies that increase child removal, more attention paid to drug use by child welfare officials, or altered approaches to data collection.

"We hope our findings will provoke researchers to ask ... what's causing this growth, what are the implications of this growth and whether or not our system has to absorb the capacity of increasing foster care loads," Meinhofer says.

Dirks says she has seen the recent increase this study documents firsthand. Opioid and methamphetamine use have damaged nearby communities. A former child welfare worker herself, she now instructs her students on how to manage and help families with parents suffering from drug addiction.

Dirks believes the best way to address the potential increase of parents who use drugs is to combine foster care with family drug courts, specialized programs that provide supervised treatment instead of incarceration for people with substance use or mental health issues. These courts can provide parents with the support they need to recover from their addiction and regain custody of their children.

"If they're going to remove the children, the best thing [to do] would be immediately treating the parent," she says.

Nabarun Dasgupta, an epidemiologist at the University of North Carolina at Chapel Hill who has studied the social and economic underpinnings of the opioid crisis, calls the numbers in the study "heartbreaking," but says they do not tell the whole story.

"Our general approach to drug use in the United States has long been predicated on removal: asylums, prison, foster care," he writes in an email. "Readying the foster care system for influx is the obvious short-term strategy. But long-term remedies will only become apparent when we take a compassionate approach to supporting people who use drugs to maintain meaningful and healthy lives."