Accessibility links
Opioid Distribution And Sales Data Release Sheds Light On Opioid Prescribing : Shots - Health News As addiction has soared, drugmakers, distributors and pharmacies profited off opioids. Newly released data details who made the pills, where they were sold, and which communities were hit hardest. 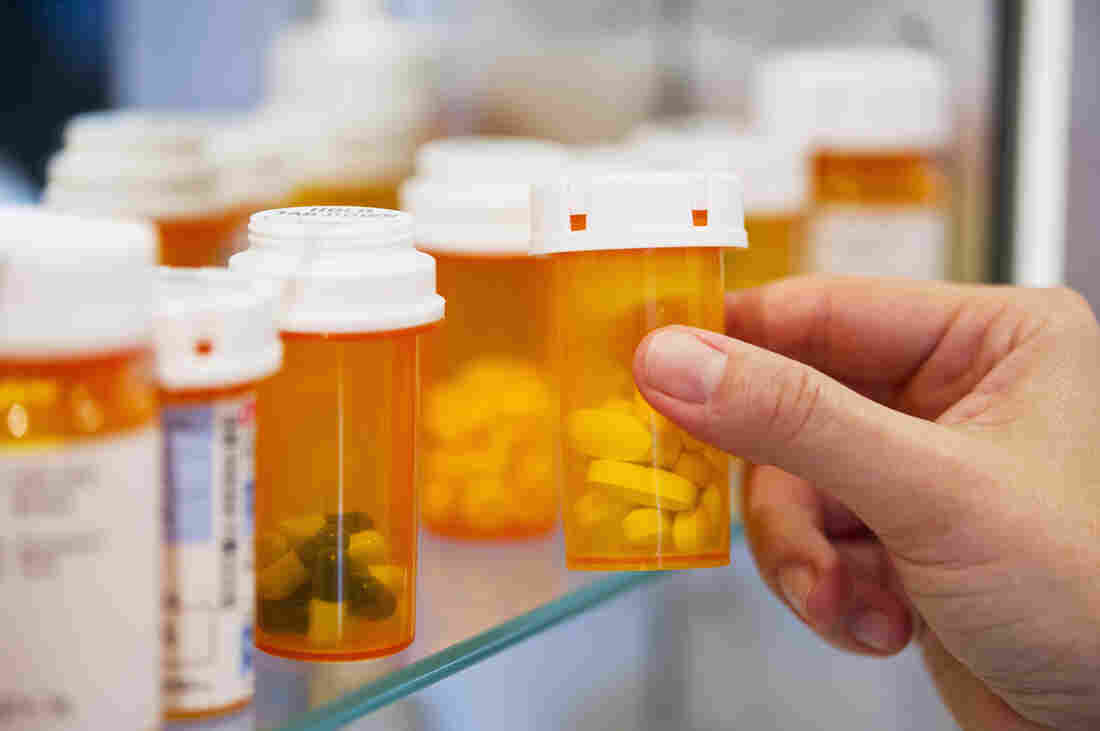 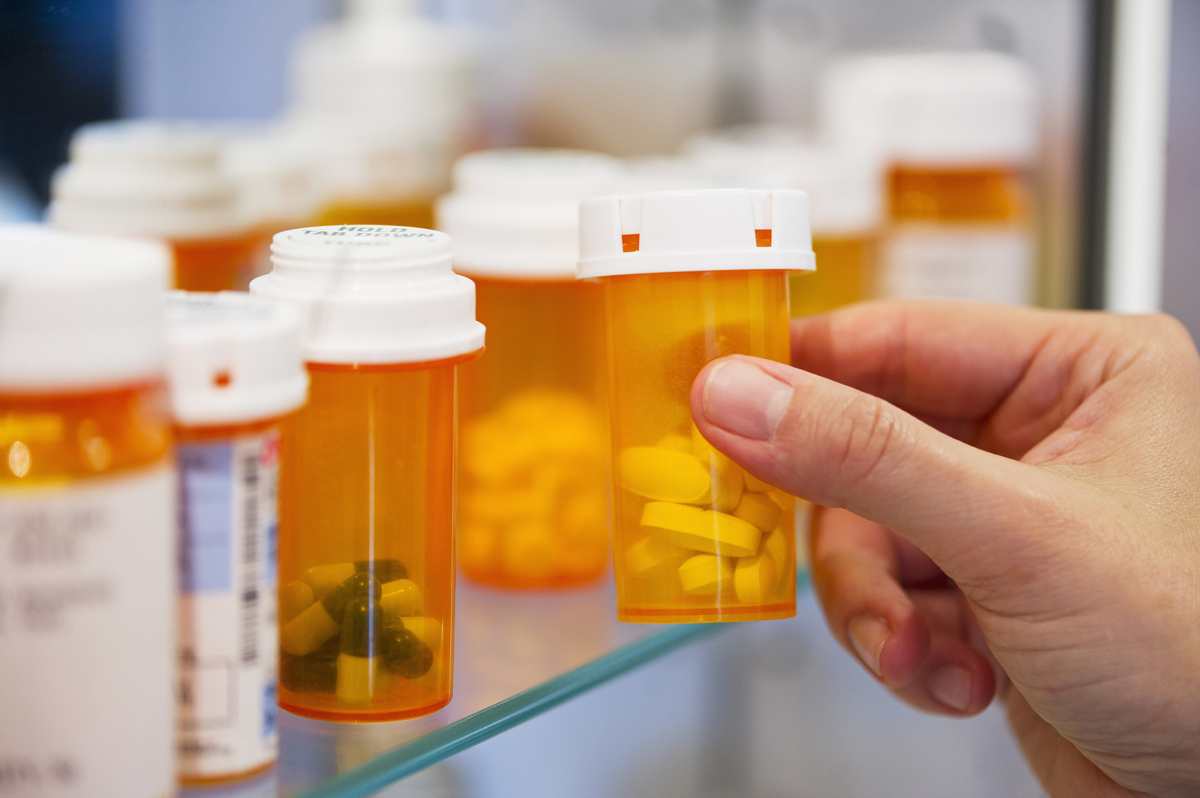 For the first time, a federal court in Ohio is releasing a trove of data that offers far more detail about the size and scope of the nation's opioid epidemic — and about the role played by drug companies and pharmacies like CVS, Walgreens and Johnson & Johnson that profited from the rapid growth of prescription opioid sales.

"I don't think America truly understands the scope and depth, the level of penetration these pills had in their communities," says Paul Farrell with the firm Greene, Ketchum, Farrell, Bailey & Tweel. "It's going to be an awakening."

Farrell is one of three co-lead attorneys suing the pharmaceutical industry as part of the largest consolidated civil lawsuit related to drug industry's role in the opioid epidemic in the U.S., scheduled to go to trial in October.

But a large portion of the searchable database, known as ARCOS, is set to be released in an order signed by Judge Dan Polster on Monday. Once available to the public later this week, it will offer a transaction-by-transaction account of how opioid pain pills were made, distributed and sold by pharmacy chains from 2006 through 2012 when the addiction epidemic was growing fast.

The data also shows exactly which communities around the U.S. were hardest hit, as pharmacies began dispensing more and more highly addictive medications.

The Washington Post and HD Media, publisher of the Charleston Gazette-Mail of West Virginia pushed for a year for the database to be made public.

Polster is overseeing the consolidated lawsuit in Ohio involving more than 1,200 local governments suing 23 of the biggest firms in the drug industry, ranging from drug manufacturers like Purdue Pharma to wholesale distributors including McKesson and Cardinal Health.

Also named in the suit are retail pharmacy chains such as CVS and Walgreens.

While much of the media scrutiny and recent high profile lawsuits have highlighted how drug manufacturers allegedly fueled the epidemic, the ARCOS data is expected to clarify the role played by distributors and pharmacies.

"You'll be able to see the flow, the steady flow of pills — it's not a trickle, it's a tsunami," Farrell says.

"In my hometown of Huntington, W.Va., there are 24 CVS pharmacies within 40 miles of my house. From those 24 pharmacies, you'll be able to see that 80 million [opioid] pills were distributed [over a six year period]."

The population in that region of the Ohio River valley is roughly 100,000 people.

The data-sets began to be reported by the drug industry — manufacturers, distributors and pharmacies — beginning in 2006. They were compiled by the DEA.

Judge Polster declined to immediately release data to the public collected after 2012 because of concerns raised by the DEA that it could interfere with on-going criminal investigations.

In court documents last year, Polster described the data as "extremely informative," adding that the transaction records reveal "the precise number of opioid pills delivered to each city and county in America, partitioned by manufacturer and distributor and pharmacy."

Mike DeAngelis, a spokesman for CVS, one of the nation's biggest pharmacy chains, declined NPR's request for an interview, citing ongoing litigation.

But the company issued a statement saying that the pharmacy chain is "committed to the highest standards of ethics and business practices" and "dedicated to helping reduce prescription drug abuse and diversion."

NPR reached out to an attorney representing other pharmacies targeted in the consolidated lawsuit, but has yet to receive comment.

More than 1,200 local governments have sued players in the pharmaceutical industry, claiming the industry worsened the opioid epidemic by aggressively marketing and dispensing prescription pain pills while lying about the risks.

Defendants in the case include the nation's largest drugmakers, distributors and pharmacy chains. Despite opioid-related settlements this year totaling nearly $2 billion, most firms have denied any wrong-doing.

"The plaintiffs' allegations about CVS in this matter have no merit and we are aggressively defending against them," CVS' DeAngelis said in his statement to NPR.

More than 200,000 Americans have died from prescription opioid-related overdoses since the epidemic began in the 1990s, according to the Centers for Disease Control and Prevention.

Attorneys suing drug companies say the data now being released paints a troubling new picture of how each sector of the pharmaceutical industry contributed to the crisis.