Accessibility links
Why High Drug Prices Are Not Like Cars' Sticker Prices : Shots - Health News The Trump administration compares drug list prices to car sticker prices. But drugmakers can price medicines as high as the market will bear. And consumers have little bargaining power. 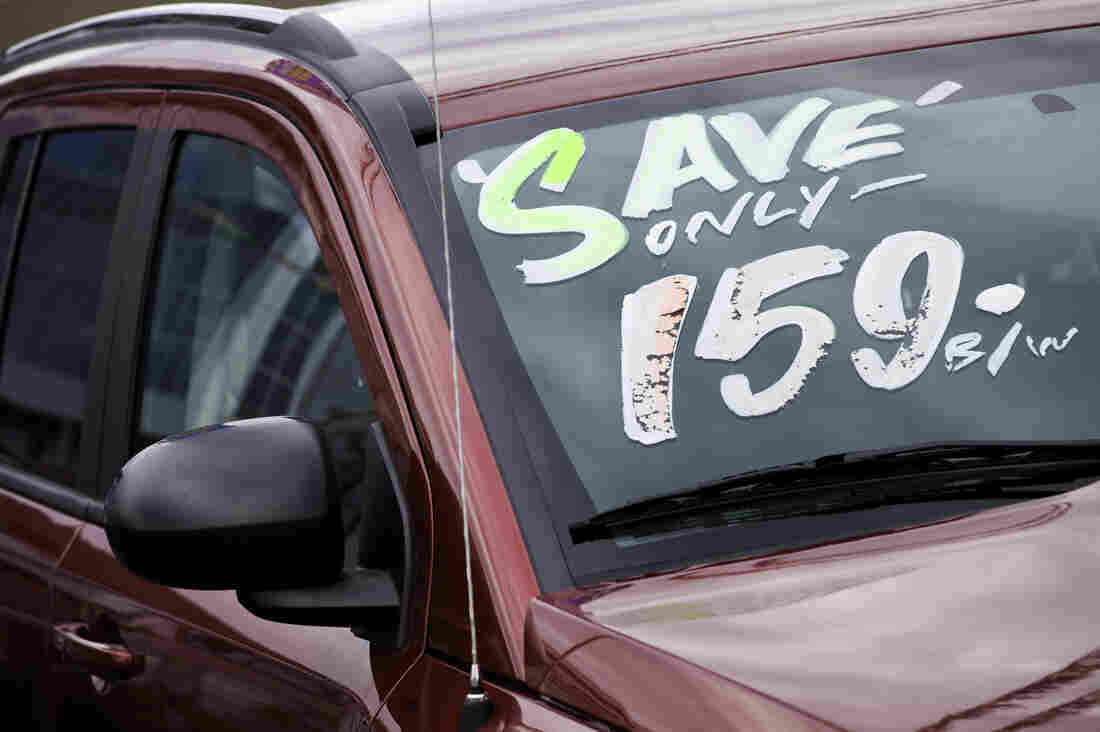 The Trump administration has suggested buying a prescription drug is like buying a car — with plenty of room to negotiate down from the sticker price. But drug pricing analysts say the analogy doesn't work. tomeng/Getty Images hide caption 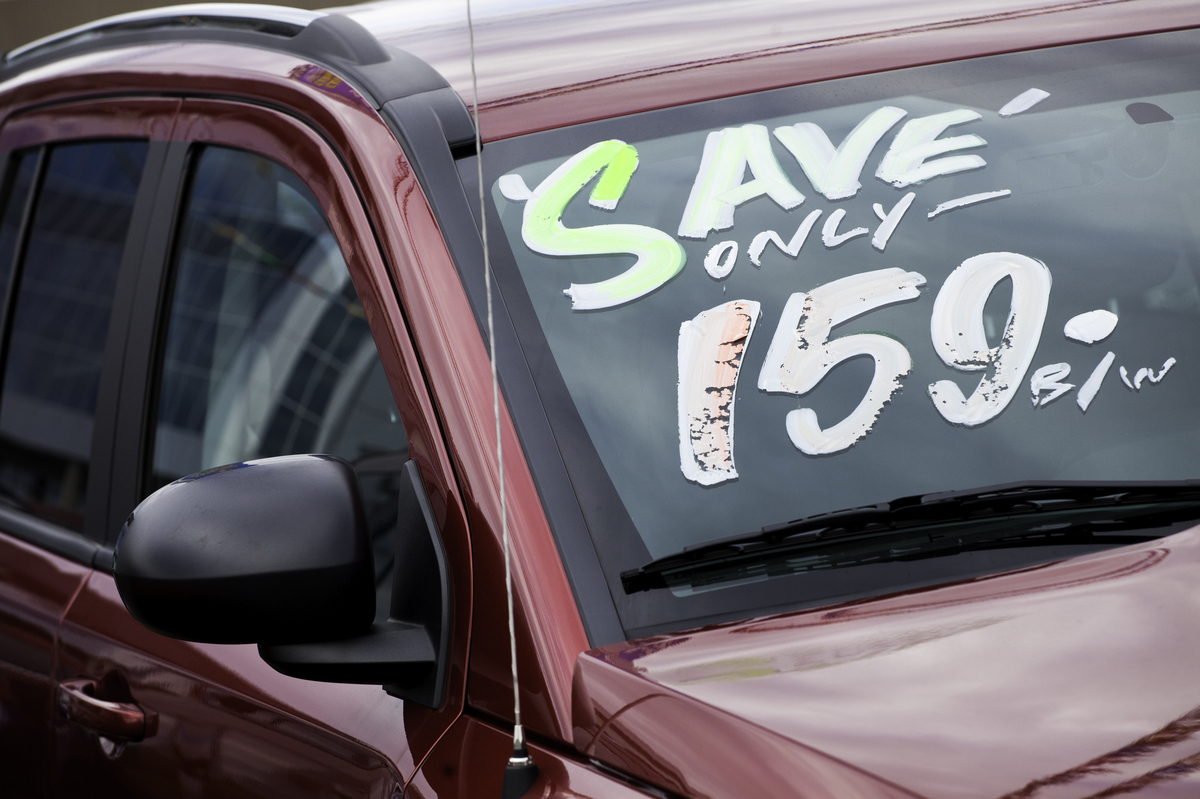 The Trump administration has suggested buying a prescription drug is like buying a car — with plenty of room to negotiate down from the sticker price. But drug pricing analysts say the analogy doesn't work.

High drug prices are a hot topic in politics right now. President Trump has made lowering them a cornerstone of his re-election bid and is pushing a variety of ideas to get that done.

But politicians — of either party -- who want to rally the public around this have a challenge: Drug pricing is incredibly complex and convoluted. Just explaining what it is — let alone how to fix it — is really hard.

As Its Drug Pricing Plans Fall Through, Trump Administration Turns To Congress To Act

Azar is a former pharma executive, and currently the man in charge of executing Trump's proposals to lower drug prices.

"Since 1958, car companies have been required to post their sticker prices," he said in a speech last fall. "People still get discounts when they go to purchase a car, but sticker prices are considered an important piece of needed consumer information. There is no reason it should be any different for drugs."

I spoke to four drug pricing experts from all over the country and nobody liked the car sticker price analogy. In terms of transparency, the comparison fits — knowing a base price is certainly useful. But it overstates the usefulness of that knowledge. It implies that patients have much more power to act — to shop around or negotiate — than they actually do.

Prospective car buyers could always bicycle or take the bus. If they don't like a deal, they can walk away, or try to haggle.

"When you go to the pharmacy you're not negotiating with the pharmacist for the cost of your drugs," says Adrienne Faerber, a lecturer at the Dartmouth Institute.

Then there's the markup.

"When Chevy marks up the price of their car, maybe they're marking it up 10%, or something like that, but many of these drug prices are marked up many times over," says Robert Laszewski, a health policy consultant. "If Chevy jacked their prices up 400%, it might be a good analogy."

It's true that after drugmakers put money into developing, testing and actually making a drug, they can set the list price pretty much anywhere they want — whatever the market will bear.

"The better analogy to think about the pricing of drugs would be really expensive designer handbags," Faerber suggests.

"When you buy a really expensive designer handbag — tens of thousands of dollars — the materials that go into that handbag are not reflective of the actual price. That price that you're paying is because it's desirable, because it has a brand that has a lot of value associated with it, and because it is an indicator of potential scarcity."

VIDEO: Little-Known Middlemen Save Money On Medicines — But Maybe Not For You

But this analogy misses all the other steps drugs go through before you get the price you pay. There are pharmacy benefit managers or PBMs — middlemen that haggle to reduce the price — and take a cut.

Insurers pay PBMs to negotiate with drugmakers over the price, and if you're insured, you pay a slice of that price at the pharmacy. Sometimes it's just a flat $5 copay, but more and more people are paying a lot more.

Fox and many of the others point out that one of the most backward parts of this system is that the people who can least afford high drug prices pay the most.

Even if you have good insurance, says Stacie Dusetzina of Vanderbilt University, you're still paying for high drug prices indirectly.

"People tend to not really think about the premiums that they're paying for their insurance plan, which is really related to what you pay at the pharmacy counter," Dusetzina says. Your copay might be cheap, but you might be paying a lot every month for your premium.

So list price does matter to all consumers — from those with no insurance to those with the very best health plans.

No matter what, you can't see how high those list prices you're paying for actually are, and you can't negotiate a better deal.

Here's one more shot at an analogy.

"Maybe it's a little bit more like your rich uncle buying you a car," Dusetzina says.

So imagine that your rich uncle is the middleman, haggling over the car's price on your behalf. He's doing the negotiations, Dusetzina says, so the ultimate price doesn't really matter to you, because you're not paying for it directly. "But maybe it comes out of your inheritance in the end."

"Not a very nice uncle!" Laszewski says, and laughs.

So — does he have any better ideas?

"I'm hard pressed to find anything in the American marketplace that comes close to this bizarre pricing system," Laszewski says.

Not a handbag, not a car — just a weird, convoluted system that governs how Americans get their prescription drugs.