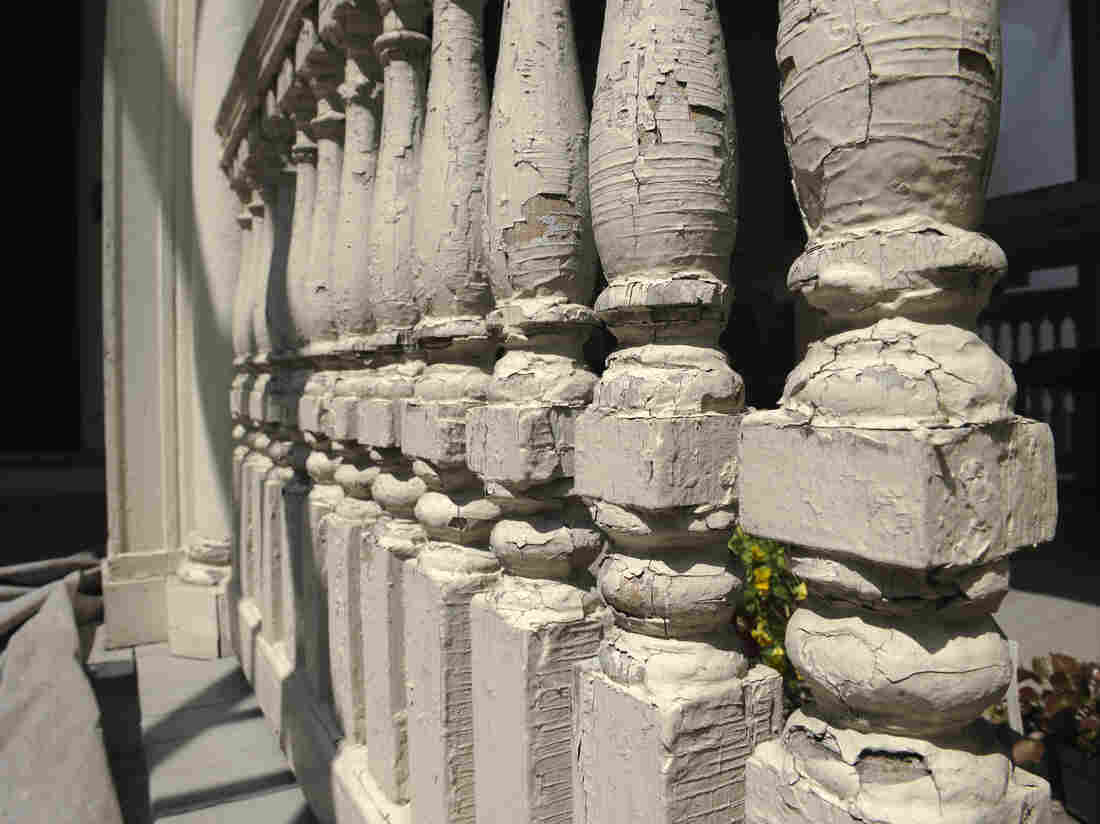 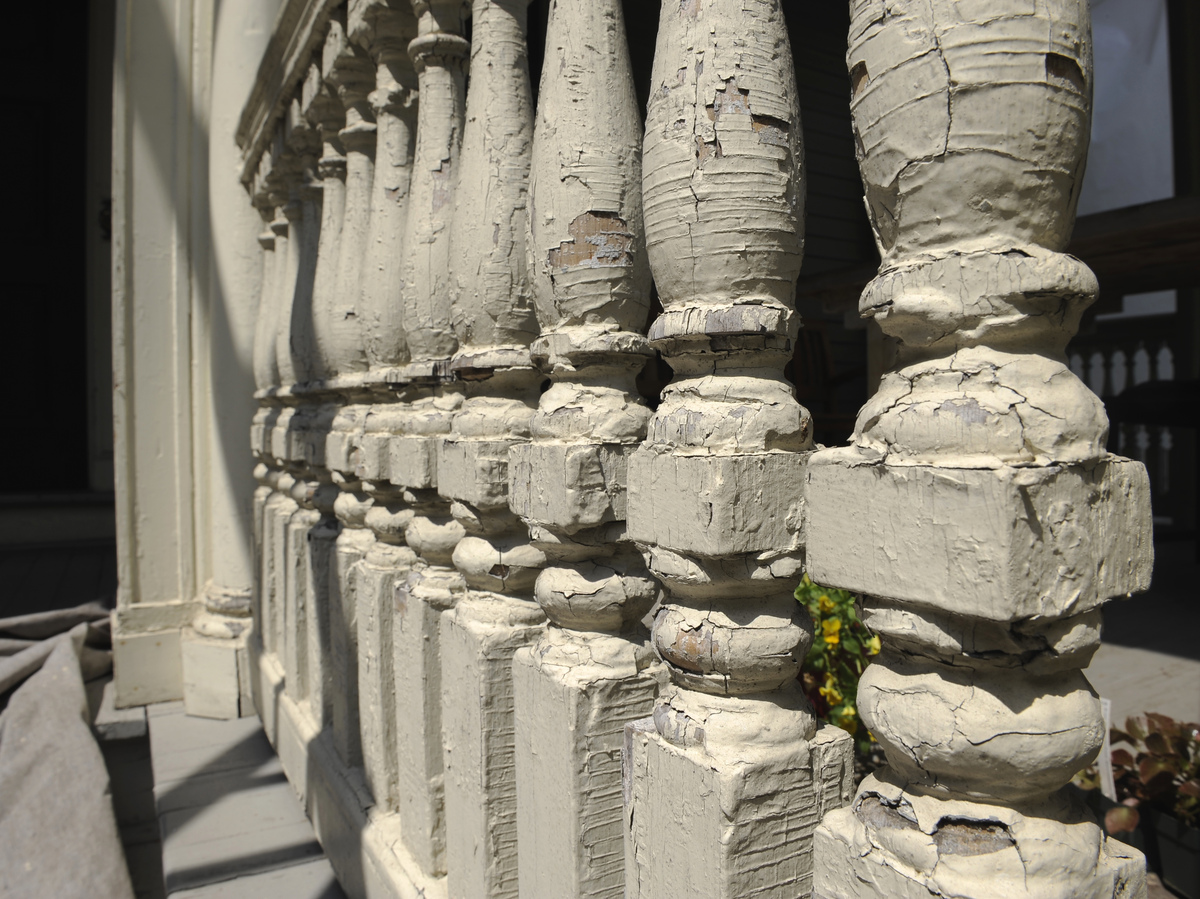 Lead-based paint was extremely popular in the early and mid-20th century — used in an estimated 38 million homes across the U.S. before it was banned for residential use in 1978.

The risk didn't stop with the ban. Today, when older homes are renovated or repaired, contractors are required to take special precautions to avoid exposing residents to lead-laden dust and paint chips that are dangerous, especially to children and pregnant women. It's part of a broader set of environmental regulations meant to protect young people from lead exposure.

But an internal investigation by the federal watchdog for the Environmental Protection Agency finds that the EPA is not enforcing many of those requirements adequately.

The sweeping report by the EPA's Office of Inspector General says the agency does not have an "effective strategy" for enforcing rules that require contractors and other renovators to be trained and certified before they work on homes that have lead paint in them and that the agency is not keeping track of basic details that would help it know whether children are being exposed to lead-contaminated dust.

"It's fairly clear that at every turn, the agency is failing," says Erik Olson, senior strategic director for health and food at the Natural Resources Defense Council, an environmental advocacy group. "It's really disappointing. It's kind of heartbreaking, to see this kind of thing."

While rates of childhood lead poisoning have decreased since lead was banned from gasoline and household paint decades ago, tens of thousands of young children are still exposed to dangerous amounts of lead each year in the U.S., according to the Centers for Disease Control and Prevention.

Lead-containing dust from construction is one culprit.

Are Your Pipes Made Of Lead? Here's A Quick Way To Find Out

Has My Child Been Exposed To Lead? When And How To Test

"Normal cleaning methods will not pick up all the dust in a work area. Sweeping is not enough," explains an EPA training document. "You need to use water, detergent and a HEPA vacuum to clean up dust effectively."

The EPA is supposed to make sure that renovators follow these practices. But the new report finds that the EPA does not appear to know which buildings it is supposed to be regulating. According to the report, the EPA is not keeping track of construction projects that involve lead-based paint.

"The agency could not identify or estimate how many renovators or renovations were being conducted in each region," Sarah Davidson, an analyst from the Office of Inspector General, says in an explanatory podcast accompanying the report's release Monday.

The agency's most recent list of renovations is from 2010, the first year of the Obama administration, when about 320,000 construction firms did about 18 million projects that required lead paint control.

The report also found that the EPA hasn't been tracking other basic information about its enforcement of the lead paint rules, including how EPA employees in different parts of the country reach out to residents about risk from lead paint dust and keep track of the agency's own inspections of properties under construction.

The inspections that the agency did report doing suggest that, on average, fewer than 1% of renovators in the U.S. who are working on homes with lead-based paint have been inspected over the past five years, although the number of inspections vary dramatically by region.

In the region that includes Texas and the four states bordering it, for example, the agency reported an average of just 18 lead-based paint inspections each year. A spokesperson for the agency declined to comment specifically on the inspection rates.

"If you're not out there inspecting, you can really have serious problems," says Olson. "To have so few inspections is sending a signal that it's OK not to be carrying out the law."

Monday's OIG report makes six recommendations to the EPA, including that the agency figure out which renovation firms are working on buildings that involve lead-based paint; that the EPA monitor childhood blood lead levels to make sure children are being protected; and that it come up with specific goals to make sure the agency is enforcing lead rules.

In response, the EPA says it will accept two of the six recommendations — neither of which pertain to enforcement or inspections.

The details the spokesperson refers to came in the form of a July 23 letter from top EPA officials to the OIG, arguing that the majority of the inspector general's suggestions are unnecessary. In the letter, the head of the EPA's compliance office says her office is already doing enough to enforce lead paint rules.