Accessibility links
For 2nd Year In A Row Uninsured Rate Among Children Rises : Shots - Health News After years of decline, rates of uninsured children on on the rise. Immigrants and Hispanics saw large growth, possibly because of Trump administration policies. 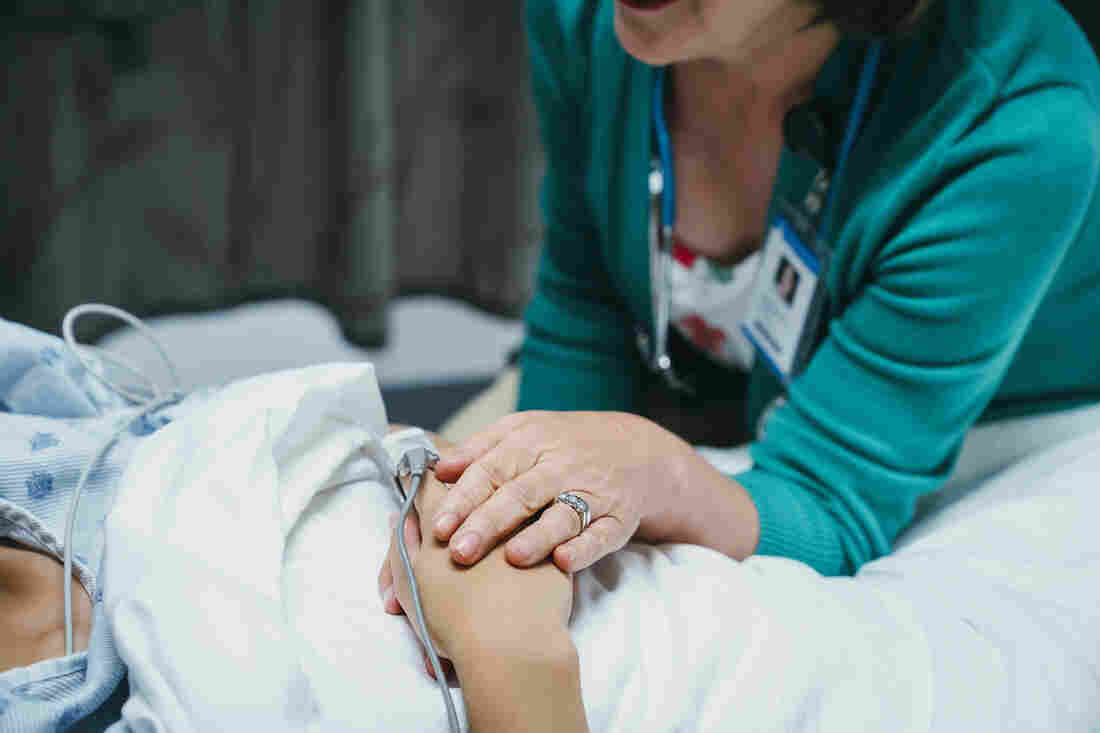 The rate of uninsured children has risen in the last two years, after declining since 2008. FS Productions/Getty Images hide caption 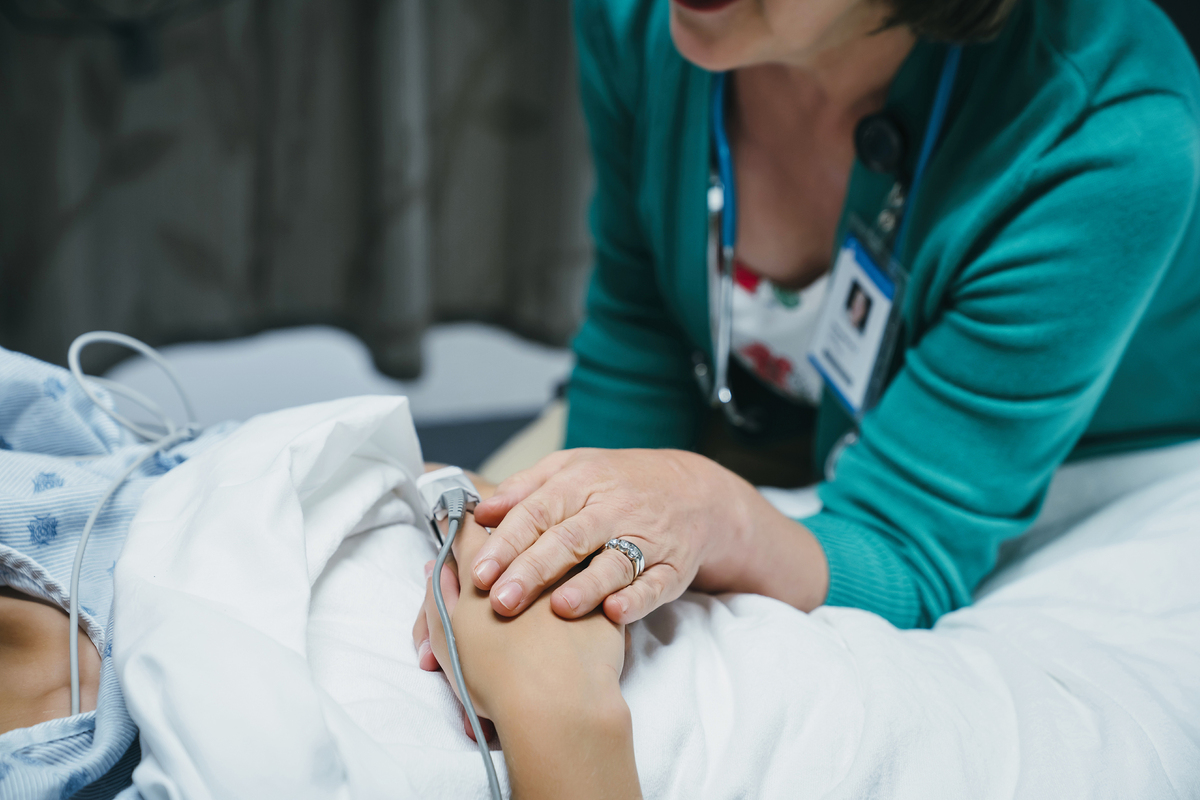 The rate of uninsured children has risen in the last two years, after declining since 2008.

Nearly half a million more children were uninsured in 2018 than in 2017, according to data out Tuesday from the U.S. Census Bureau. The drop stems primarily from a decline in the number of children covered by public programs such programs as Medicaid and the Children's Health Insurance Program.

"It's a very smart investment to make sure that kids get Medicaid when they need it," says Joan Alker, executive director of the Georgetown University Center for Children and Families, which has been tracking the decline in enrollment for the main health care safety net programs for children. "And that's exactly the opposite of what's happening today."

For certain demographic groups the percentage of children without health insurance coverage was significantly higher, Laryssa Mykyta, branch chief for health and disability statistics at the U.S. Census Bureau, explained in a press briefing. "However, the change was not uniform across groups," she said.

Some of the variation in the increase in uninsured rates was geographic — children in the south had the highest uninsured rates and the greatest increase, rising from 6.5% to 7.7%. Kids in states that have not expanded Medicaid eligibility grew from 7% to 7.9% while in states that did expand, the rate grew from 3.7% to 3.9%. Other variations had to do with immigration status and race.

"The data released today by the Census Bureau confirmed our worst fears," says Alker. "We know from a lot of research that children who have Medicaid as opposed to those who are uninsured are more likely to succeed in school and more likely to graduate from college. They also have better health as adults and higher earnings, which means they're less likely to rely on government assistance as adults."

The Census Bureau did not offer an explanation for the decline in kids' insurance rates, saying only that insurance rates change in response to economic and demographic trends, and policy shifts.

Alker points to decisions made by the Trump administration. She cites cutbacks to Medicaid outreach efforts, more red tape for families enrolling or renewing Medicaid enrollment, and harsh rhetoric that has scared immigrant families into not using government programs.

Hispanic children saw the sharpest rise in uninsured rates compared to other races, from 7.7% uninsured to 8.7%, and Alker says, that's a demographic group that already has high rates of uninsurance. NPR has reported that in Texas a growing number of American children are dropping out of Medicaid because their parents are undocumented immigrants and fear detainment.

Recently, the Trump Administration also announced a "public charge" rule that would make it harder for immigrants who use government assistance to become American citizens. That's set to go into effect October 15. Public health advocates say early discussion of this change has had a chilling effect on parents' willingness to seek public assistance like health insurance.

The Trump Administration did not respond to a request for comment on whether its policies contributed to the increase in uninsured children.

"That's extremely problematic," Alker says. "A child's brain develops very rapidly in the earliest years of life, and this really builds a foundation for future success in life."