Accessibility links
When First Sexual Experience Is Forced, Long-Term Health Problems Can Result : Shots - Health News The average age of those who were raped was around 15, and their assailants were typically older partners. Women who were raped had a greater likelihood of long-term health problems. 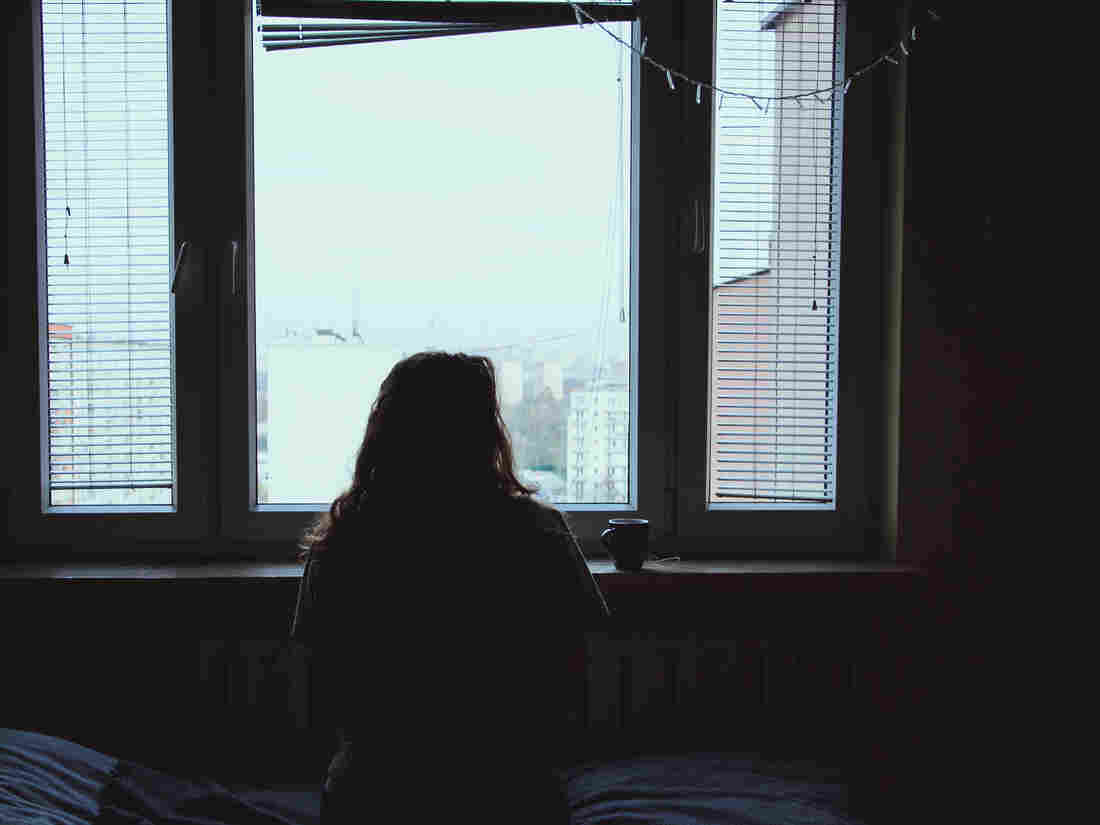 A survey of women ages 18 to 44 found that for an estimated 3.3 million women in that age group, were raped before they ever had a sexual encounter. Researchers say if the numbers included all women they'd be much higher. Aneta Pucia / EyeEm/Getty Images/EyeEm hide caption 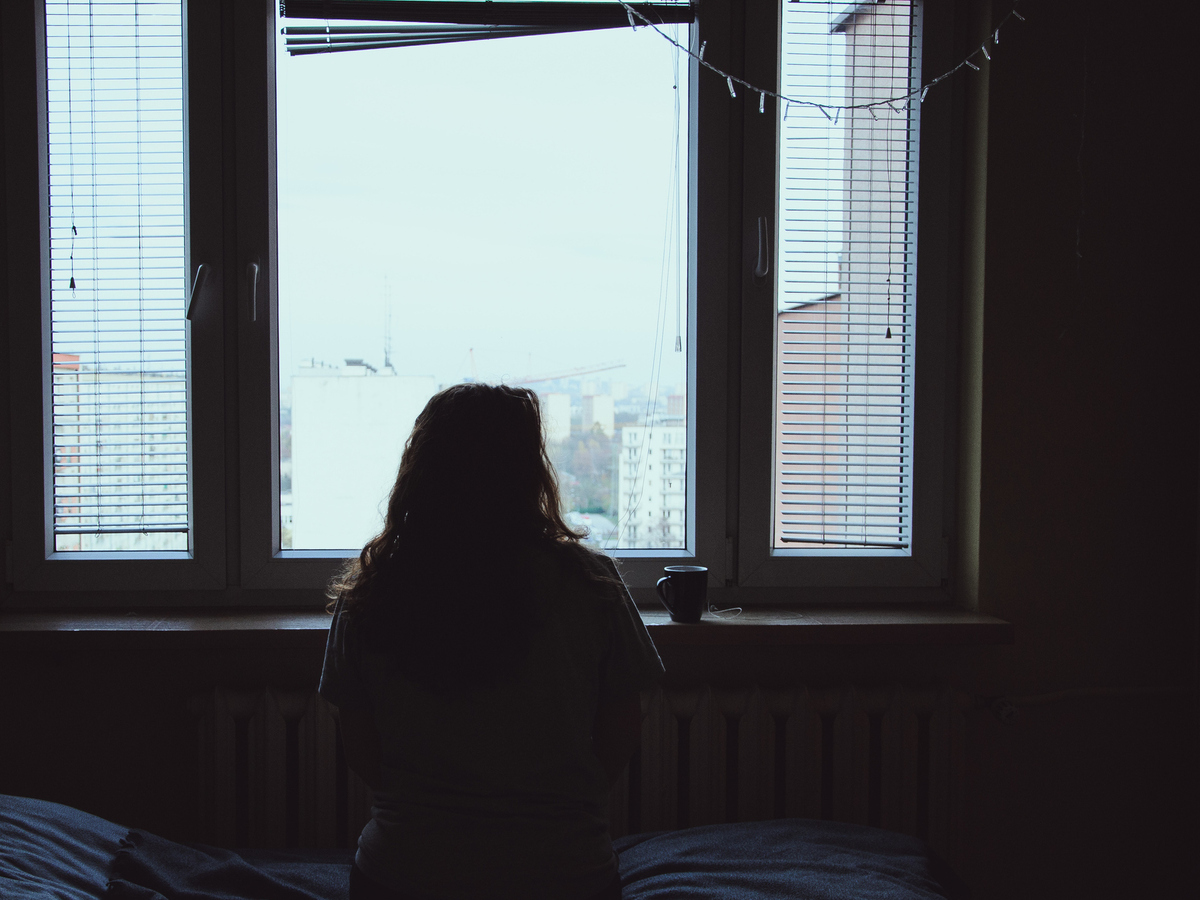 A survey of women ages 18 to 44 found that for an estimated 3.3 million women in that age group, were raped before they ever had a sexual encounter. Researchers say if the numbers included all women they'd be much higher.

More than 3 million women experienced rape as their first sexual encounter, according to a new study, which surveyed women ages 18 to 44 in the U.S. The study, published in JAMA Internal Medicine, found that most respondents were adolescents when they were raped. It also found that these women were more likely to suffer worse long-term health outcomes than women who had sex voluntarily the first time.

"It's quite alarming, and that's just the tip of the iceberg because this study is only including women aged 18 to 44," says Dr. Laura Hawks, the main author of the new study and a research fellow at the Cambridge Health Alliance, a health care provider in Cambridge, Mass. "You can imagine that if we asked this of women of all ages, the absolutely number would be many millions higher."

Another reason this might be an underestimate, she adds, is that the data used in the study was collected before the #MeToo movement, which has led to more open conversations around sexual violence. "More women may feel more comfortable identifying their experiences of sexual violence today than they did just a few years ago," she says.

Hawks and her team looked at data from an annual survey conducted by the Centers for Disease Control and Prevention, called the National Survey of Family Growth, that asks women ages 18 to 44 about their first sexual experience, whether it was voluntary and their age when they first had sex, among other questions. This is one of the few studies to look at the prevalence of rape as one's first sexual experience at the national level in the United States.

About 6.5% women — an estimated 3.3 million nationwide — said that their first sexual experience was rape.

The average age of most victims was about 15 when they were assaulted. The average age of their partner, or the assailant, was 27, Hawks notes. This suggests a "major power discrepancy" and, possibly, a difference in physical size as well, she says.

"The definition of rape is any sexual encounter that's unwanted or nonconsensual," Hawks says. "And when a [woman or girl] is coerced into having sex that she doesn't want to have, that is still considered a rape."

The study shows that emotional or verbal coercion is also traumatic for girls and women, not only physical threats, says Carolyn Gibson, an assistant professor of psychiatry at the University of California San Francisco, who wasn't involved in the study but wrote an accompanying commentary about the findings and their implications.

"These emotional experiences and pressures are incredibly problematic," she says.

This study highlights the sexual trauma resulting from coerced sex, says Dr. Alison Huang, an associate professor of medicine at the University of California San Francisco, who co-authored the commentary with Gibson. She says in some ways, women who are verbally coerced "feel more shamed, isolated and traumatized, because of the extent to which their experiences are not endorsed by others, or regarded sympathetically by others."

Sexual violence, say Hawks, is really about "a power imbalance between women and men."

The new study finds that women who experienced rape as their first sexual experience were more likely to have a range of health problems, including unwanted first pregnancies, abortions, endometriosis, pelvic inflammatory disease and poor overall health.

"One of the strongest and most persistent associations was among women who reported painful gynecologic or painful pelvic conditions," Hawks says.

One survey question also asked the women if they had difficulty completing tasks because of a physical or mental health condition, and women who had been raped were more likely to answer yes compared with women who had sex voluntarily the first time.

"I do believe that this is an issue that urgently needs to be addressed," Hawk adds. "Because every week, thousands of women are experiencing rape as their first sexual experience."

"It's an important wake-up call that this [kind of experience] can be associated with adverse health outcomes relatively early in life," says Huang. "It poses a lot of questions about what happens to women later in life. It's very possible that the negative effects of forced sexual initiation may persist or show more in time."

Health problems associated with prior sexual trauma aren't on "the radar of clinicians," Huang adds. The findings suggest that clinicians should be screening women for sexual violence and asking them about their first sexual experience, she says.

"It's important to understand that these are extremely personal and sensitive questions and that they need to be asked in an extremely sensitive way," Hawks says.

And clinicians need to be trained to understand how sexual trauma might manifest into physical conditions, she adds. "We should really become better practitioners of trauma-informed care, which is a practice of incorporating exposure to prior trauma experienced by the patient into the treatment plan."