Accessibility links
How To Overcome Social Anxiety By Managing Negative Thoughts : Shots - Health News Negative thinking can keep you from making social connections. Here's advice from psychologists about how to overcome the sneaky voice in your head that holds you back. 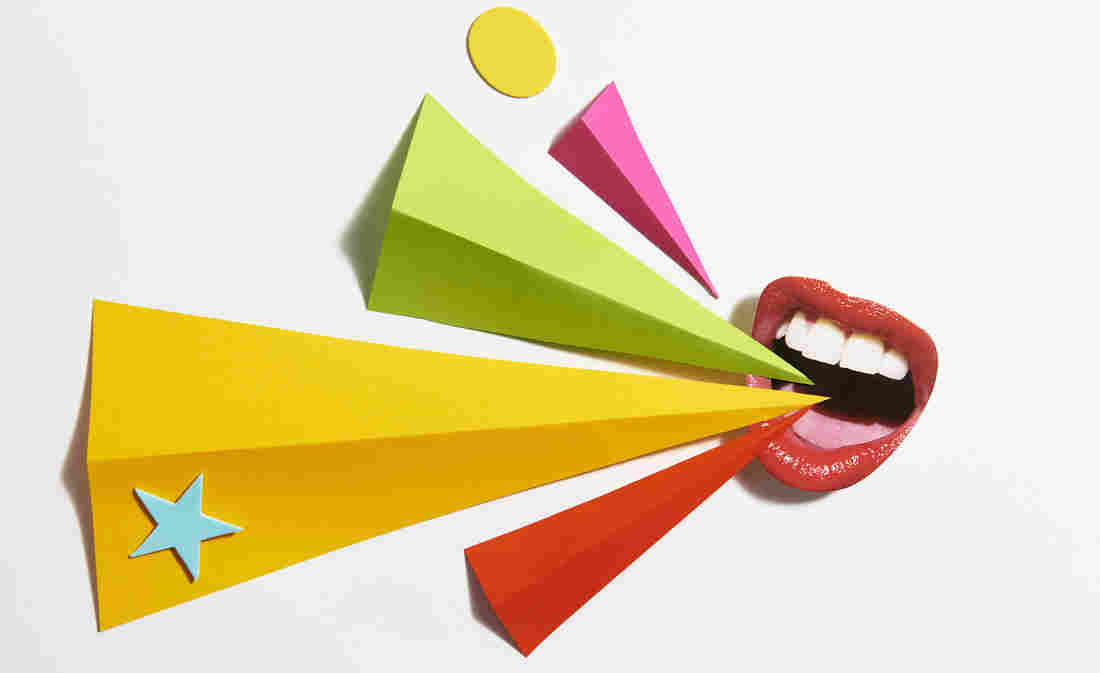 The negative voice inside your head can hold you back from making new friends. Tara Moore/Getty Images hide caption 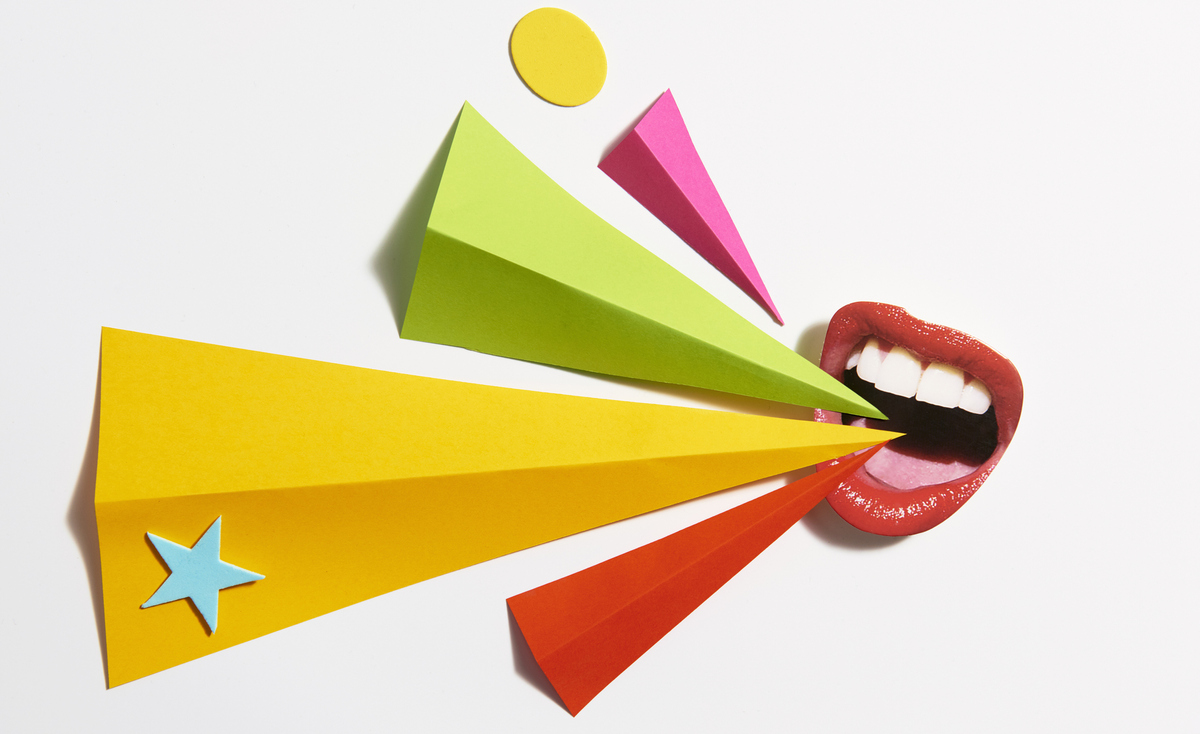 The negative voice inside your head can hold you back from making new friends.

You have a voice inside your head. It runs constantly, providing live commentary about your life to the audience of your brain.

But it's not an objective reporter. It likes to act as critic, judge and jury — especially when it comes to social situations. You know that voice, right? The one that says, "They didn't text back. They must think I'm uncool/awkward."

This story comes from Life Kit, NPR's family of podcasts to help make life better — covering everything from exercise to raising kids to making friends. For more, sign up for the newsletter, and follow @NPRLifeKit on Twitter.

Those negative thoughts can hold you back from making new friends, connecting with colleagues or sharing your brilliant ideas in meetings. Especially for shy or introverted people, it can be a real handicap and even lead to loneliness or isolation.

"That voice is there for all of us — obviously in varying degrees," says psychologist and author Andrea Bonior. "With social media, especially, we look at what other people are presenting as, and we assume they are so confident because of how they appear ... and we just make ourselves feel worse."

Bonior is the author of The Friendship Fix and the forthcoming Detox Your Thoughts.

The critical voice in your head can also prompt you to adopt a persona to fit into social situations, says Steven Hayes, a psychologist and professor at the University of Nevada.

Accept The Awkwardness: How To Make Friends (And Keep Them)

"It's that problem-solving voice that says, 'You will belong if you are special, and you'll be cast out if you're not,' " says Hayes, whose new book, A Liberated Mind, aims to help people learn to defuse these thoughts. "You step back and become a little distant, evaluating, listening to the inner chatter — 'Am I doing this right?' "

If you can turn down the volume on that voice, he says, you might find that you can more easily share the unique gifts you have to offer others.

And it can help you get emotionally closer to the people around you, Hayes continues.

"It's good for paying taxes or fixing your car — that's when you want that judgmental, problem-solving voice. Your friends are not a math problem."

For some people, these negative thoughts become debilitating and require professional attention. For the vast majority, though, simple tools can help defang that inner dictator and stop it from holding you back when you want to connect with others.

The voice does not define you; in fact, identify it as an independent entity and give it a name. Call it your unreliable narrator, your negative Nelly or your worry blob — "I've seen all kinds of labels," says Bonior. "What that does is it separates it from yourself."

"Mine happens to be named George," says Hayes. "I say, 'Thanks, George, for the advice. I've got this covered, George.' "

Naming the voice almost turns it into someone else talking. "It's just one little cognitive strand waving its finger at you," Hayes says. "You don't have to do what the dictator says."

Distill your inner negative messages down to a phrase or two. It may help to take a few moments to observe and jot down your most recurrent thoughts. Once you've identified them, take the thoughts — "I'm not good enough," "They're never going to like me," etc. — and set them to music, Hayes suggests.

He recommends an app called Songify by Smule, or just sing it to the tune of "Happy Birthday." Besides making you laugh, the effect will be to put those thoughts in perspective.

3. Say those thoughts out loud in the voice of your least favorite politician.

Or say them quietly to yourself, or say them in a silly cartoon voice. "Not to ridicule it," Hayes says. "Just to remind you, it's just a voice inside you talking."

4. Trust that the thought will pass.

It's just a thought, and it's just not that important — it's irrational after all! Don't waste energy fighting it or dwelling on it, Bonior says.

"We don't realize we're empowering those thoughts, getting into a tug of war with them," she says. "You can choose to accept its presence in the moment and trust that it will pass."

5. Slow your breathing to calm your thoughts.

And finding your composure will help you let the thoughts pass.

Along with taking slower breaths, remind yourself that you have just as much to offer to the conversation as the person you are speaking with. And you can always steer the conversation to topics that put you at ease.

The people you encounter — whether it's friends, colleagues or strangers — will like you more than you think, as Gillian Sandstrom, a psychologist and researcher at the University of Essex in the United Kingdom, told NPR's Life Kit.

"When you talk to someone else, you're actually going to brighten their day," Sandstrom says.

Don't let that voice in your head tell you otherwise.

How Parents And Teachers Can Nurture The 'Quiet Power' Of Introverts