Poor People Are Still Sicker Than The Rich In Germany, Despite Universal Health Care

Poor People Are Still Sicker Than The Rich In Germany, Despite Universal Health Care 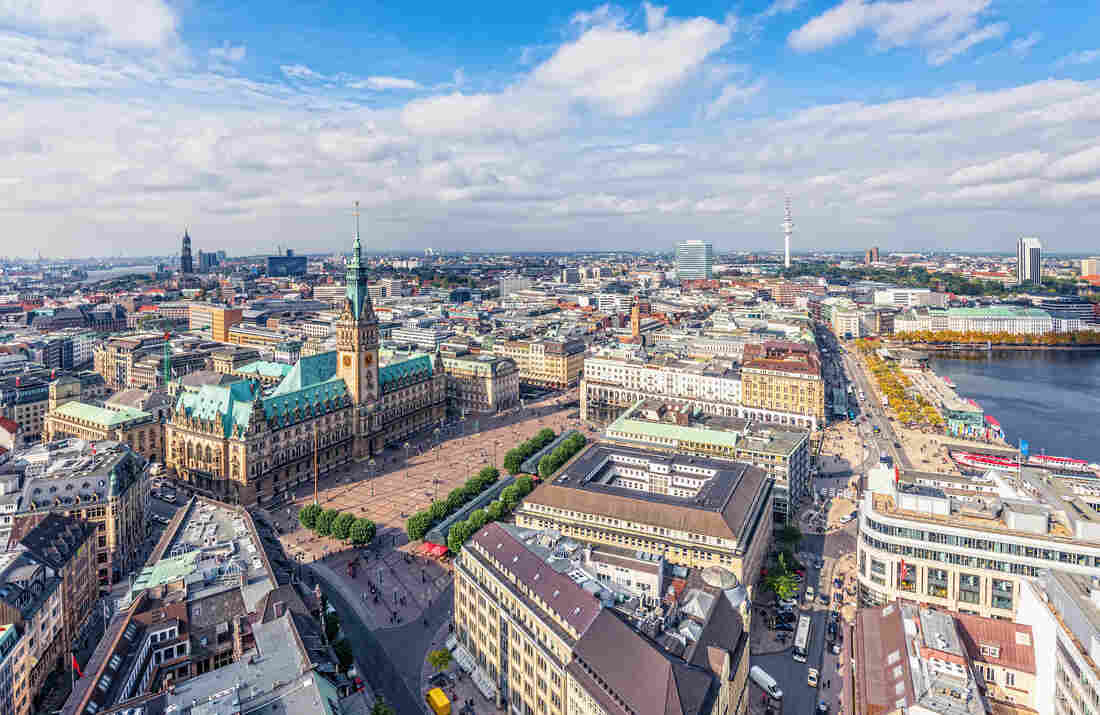 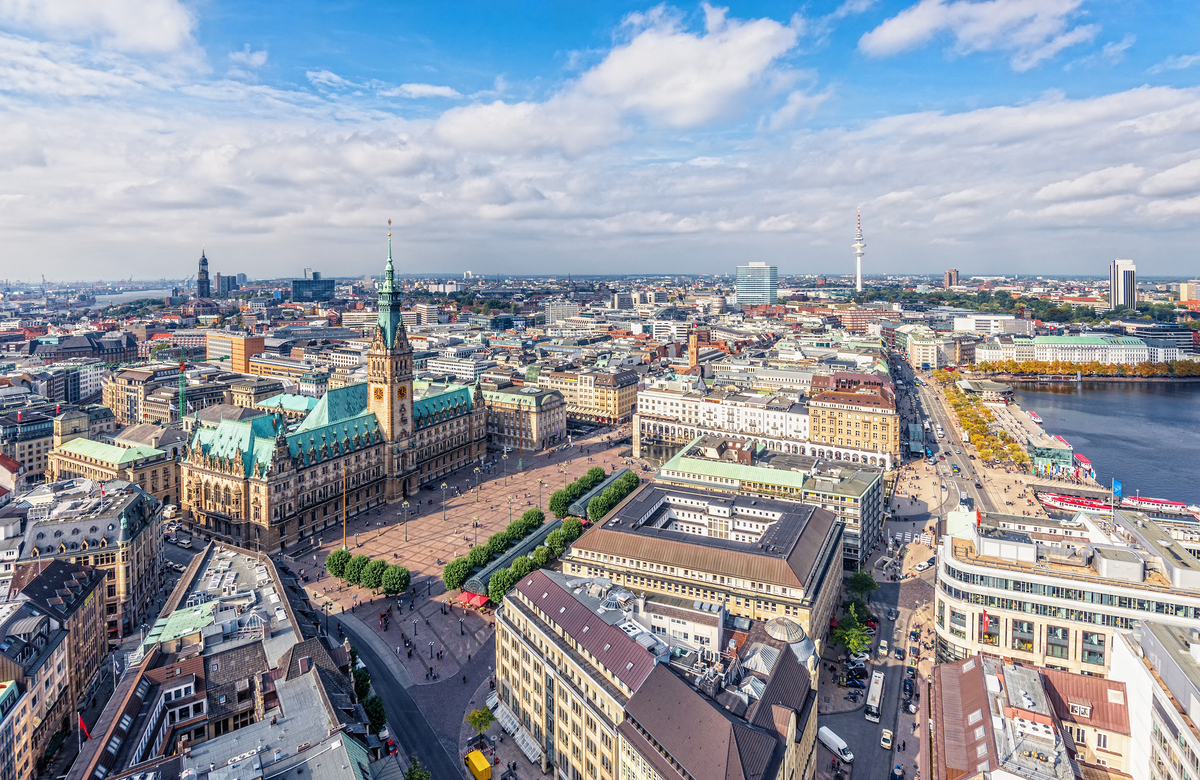 Unlike in the U.S., the prospect of a large medical bill doesn't stand in the way of anyone's treatment.

"Money is a problem in [their lives], but not with us," says Merangis Qadiri, a health counselor at a clinic in one of the poorest neighborhoods in Hamburg, in northern Germany.

But it turns out that tending to the health needs of low-income patients still presents universal challenges.

Trump Is Trying Hard To Thwart Obamacare. How's That Going?

As an American health care reporter traveling through Germany, I wanted to learn not only what works, but also where the system falls short. So when I arrived here — in one of the country's wealthiest cities, with one of its largest concentrations of doctors — economists and researchers directed me to two of the poorest neighborhoods: Veddel and Billstedt, both home to high populations of recent immigrants.

Entering these areas felt like stepping into another city, where even though people have universal insurance, high rates of chronic illnesses such as diabetes, depression and heart disease persist. Treatment and preventive care are difficult to access.

The challenges faced at both outposts ― Poliklinik Veddel and Gesundheit für Billstedt/Horn (literally, "Health for Billstedt and Horn") ― underscore a point: Universal health care, in and of itself, may be a first step toward increasing a community's health, but it isn't a magical solution.

Life expectancy in these areas is estimated to trail that of Hamburg's wealthier neighborhoods by 13 years ― roughly equivalent to the gap between Piedmont, a particularly wealthy suburb of Oakland, Calif., and its more urban neighbor, West Oakland. In Hamburg, the difference persists even though residents never skip medication or doctors' visits because of cost.

Medical care is only part of the equation. An array of other factors ― known collectively as the "social determinants of health" ― factor strongly into these populations' well-being. They include big-picture items like affordable, nutritious food and safe areas to exercise — as well as small ones, like having the time and money to get to the doctor.

In Germany, as in the U.S., these are exceptionally difficult problems to treat.

In its three years of operation, Gesundheit für Billstedt/Horn has been visited by about 3,500 patients — 3% of the population in the two neighborhoods it serves. And maybe half of the people who come for a first visit return for a follow-up, says Qadiri, who works at Billstedt/Horn.

For one thing, many don't know the health outpost exists. For another, people might not feel they can spare the time from chaotic lives.

To address that problem, the Billstedt site, with its patient rooms up front and a large meeting space in the back, is situated in a bustling mall among shops that include an Afghan bakery, Turkish restaurant and McDonald's. The outpost doesn't have doctors onsite, but it employs health counselors, who offer advice on healthy living and guidance on how patients can manage chronic conditions, and communicate with patients' physicians as needed.

The Poliklinik, located in a separate neighborhood known as Veddel, uses social and community events to get patients in the door. The clinic organizes coffees, shows up at local church events and holds local movie nights. The strategy appears to work, at least somewhat: By 11 a.m. on a Tuesday morning, the brightly decorated waiting rooms are filled with patients waiting to see a doctor or other health professional. 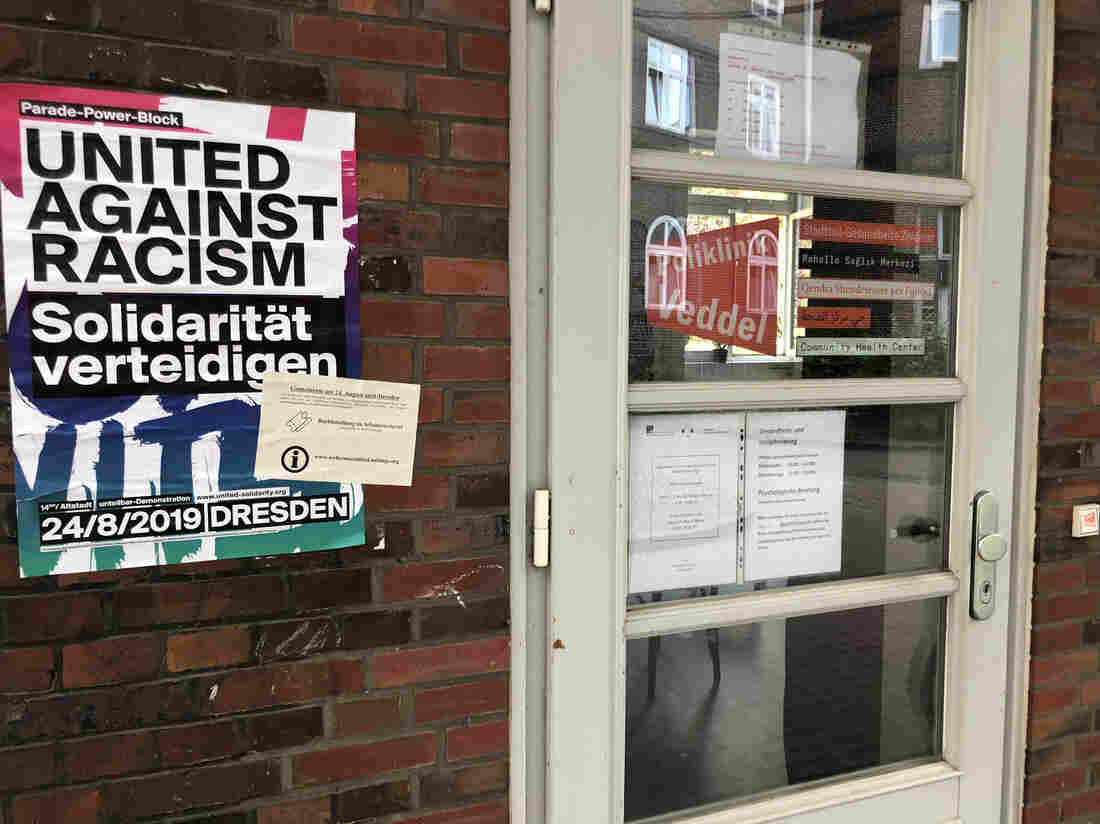 The Hamburg neighborhood of Veddel, a 20-minute bike ride from the city's downtown, is home to many recent immigrants. Shefali Luthra/Kaiser Health News hide caption 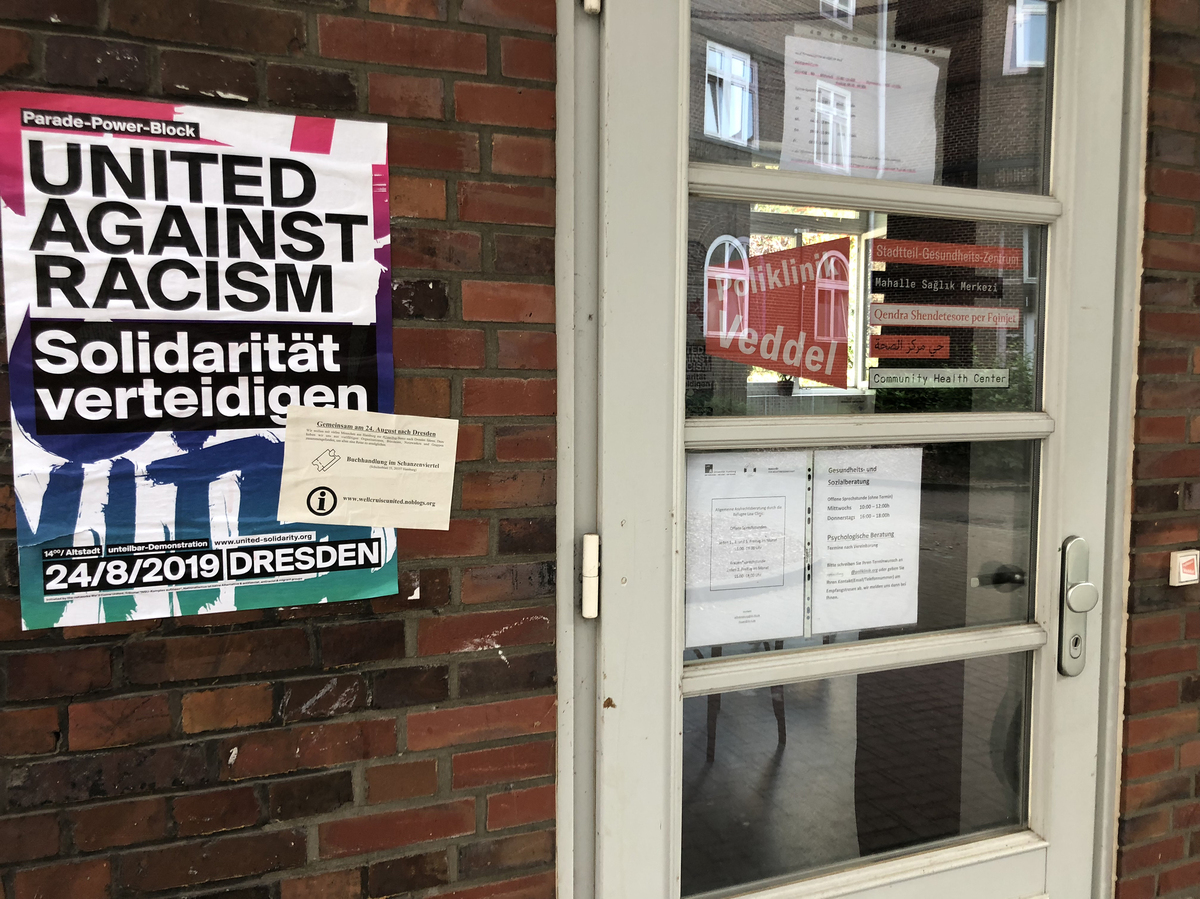 The Hamburg neighborhood of Veddel, a 20-minute bike ride from the city's downtown, is home to many recent immigrants.

Still, Poliklinik sees only about 850 unique patients every three months, far short of the area's 5,000 residents, says Dr. Phillip Dickel, a general practitioner at the clinic.

Another limit on the clinic's ability to meet need: a shortage of doctors willing to work in this part of town. That includes general practitioners, to say nothing of gynecologists, mental health specialists and pediatricians ― few of whom practice in the area, he adds. In theory, one could take public transit to another part of the city to find a doctor, but that involves time and money for the commute.

Meanwhile, the environmental problems that plague these areas are in some ways more intractable, Dickel says.

Poliklinik's neighborhood, for instance, is just off the autobahn and filled with old industrial warehouses and factories.

That creates lower air quality and higher risks of asthma and lung diseases, Dickel says. Patients in all these neighborhoods confront housing shortages, so families become overcrowded in small flats. Aside from the psychological toll, illnesses and infections ― influenza, a cold or something more serious ― spread quickly.

While the clinics advocate for improved housing, sometimes the best the staffers at the clinics can do is give advice on how to minimize housing-related health risks.

Qadiri, the Gesundheit health counselor, tries to help patients with diabetes and heart disease find and incorporate fruits and vegetables in their diets and teaches them strategies to replace sugary beverages. She also encourages them to attend onsite exercise classes.

But nutritious food is harder to find in the areas these clinics serve than in one of Hamburg's wealthier neighborhoods. And fresh produce costs more than fast food.

"People can get care in Germany if they need it," Dickel says. "Much more important [than access], I would say, are the social conditions. That's the cause of the life-expectancy gap."

Kaiser Health News a nonprofit, editorially independent program of the Kaiser Family Foundation. KHN is not affiliated with Kaiser Permanente.