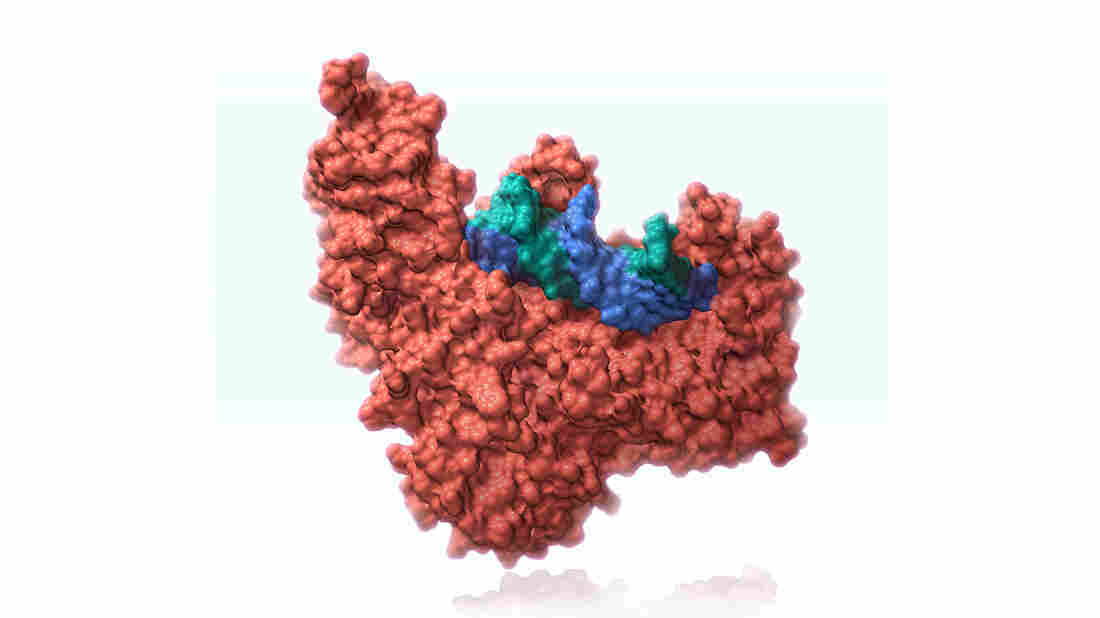 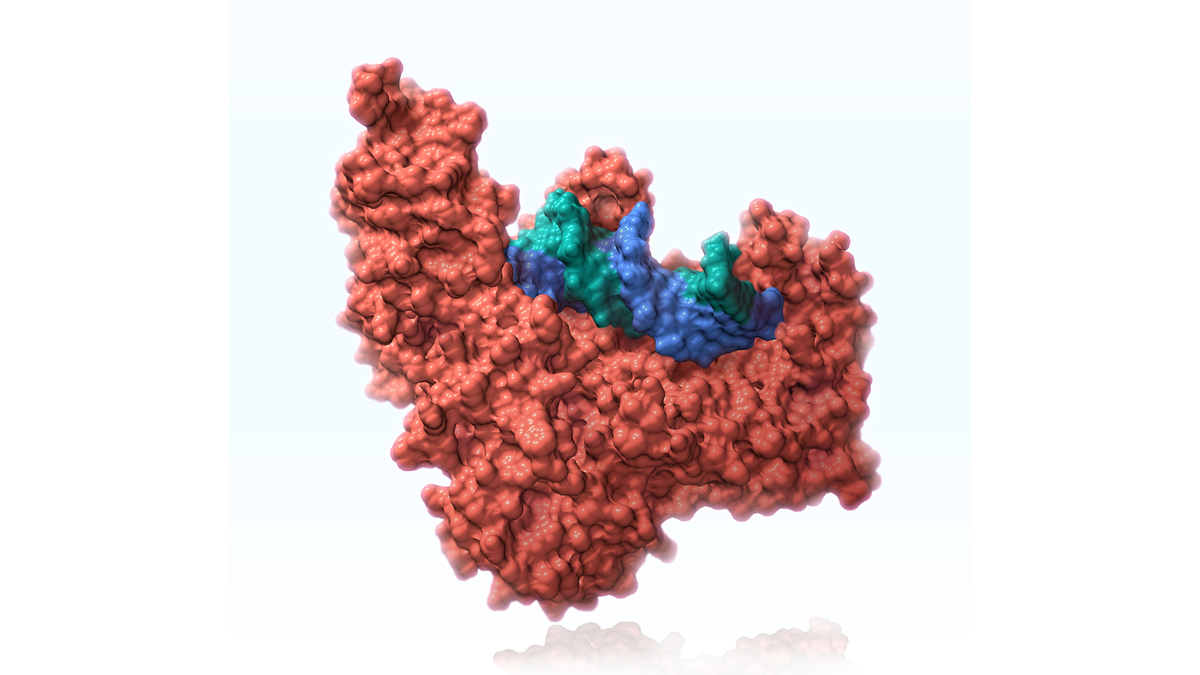 Scientists are exploring a new technique, called prime editing, that is more precise than CRISPR and which uses certain enzymes, including reverse transcriptase, to edit DNA.

Scientists have created a new way to edit DNA that appears to make it even easier to precisely and safely re-write genes.

The new technique, called prime editing, is designed to overcome some of the limitations of CRISPR. That technique, often described as a kind of molecular scissors for genes, has been revolutionizing scientific research by letting scientists alter DNA.

"It's proven difficult to use these molecular scissors to make precise DNA changes in most cell types," says David Liu, a biologist at Harvard, MIT and the Broad Institute in Cambridge, Mass.

Liu heads the lab where the new prime editing technique was created in research led by Andrew Anzalone. The advance is described in the journal Nature, in an article published Monday.

One advantage of the new editing technique is that, unlike CRISPR, prime editing doesn't rely on the ability of a cell to divide to help make the desired changes in DNA. That means it could be used to correct genetic mutations in cells that often don't divide, such as cells in the nervous system. Many diseases are caused by mutations in genes in those cells, such as Parkinson's and Huntington's diseases.

In addition, the new method doesn't cut both strands of the DNA double helix, minimizing the chances of making unintended changes that could be dangerous, Liu says.

Liu says his team has already used the new approach to perform more than 175 edits in human cells in laboratory dishes, including fixing genetic mutations that cause sickle cell disease and Tay-Sachs disease. Doctors are already trying to use CRISPR to treat sickle cell patients.

"Prime editing is really a step — and potentially a significant step — towards this long-term aspiration of the field in which we are trying to be able to make just about any kind of DNA change that anyone wants at just about any site in the human genome," Liu says.

The technique involves fusing two enzymes — one used in CRISPR known as CAS9 and another called reverse transcriptase. The combined enzymes are coupled with a molecule involved in decoding DNA known as RNA. In this case, the RNA, called pegRNA, is engineered to direct the editing enzymes to the target site in the DNA being edited and carries the new edited sequence.

"Prime editing may be a game changer," says Maria Jasin, a molecular biologist at the Memorial Sloan-Kettering Cancer Institute.

"It is a moment to stand up and cheer," agrees Fyodor Urnov, a geneticists at the University of California, Berkeley.

"For gene editors this feels a little bit like a new Avenger has joined our team. Someone who brings a super power that is needed for the field. Excited would be an understatement," Urnov says.

Urnov hopes prime editing will enable scientists to be able to fix mutations that cause diseases that CRISPR can't, such as mutations that occur in cells in the nervous system.

"If you think about CRISPR as flight — like a plane — then this new invention is kind of like a helicopter," Urnov says. "It also flies and gets you from point A to point B. But there are specific settings — like precisely landing at the top of the Salesforce tower here in San Francisco — where you could imagine that a helicopter would be better than a plane."

But Liu, Jasin and Urnov stress that it will take a lot more research to really know how well prime editing works. And that like any powerful new technology, it could potentially also be misused.

"Gene editing, like many technologies, can, in principle, be put to nefarious use. Prime editing in that regard does not pose an added grave danger to the planet," Urnov says. "That said, now is not the time for a sense of false security, but rather added vigilance."