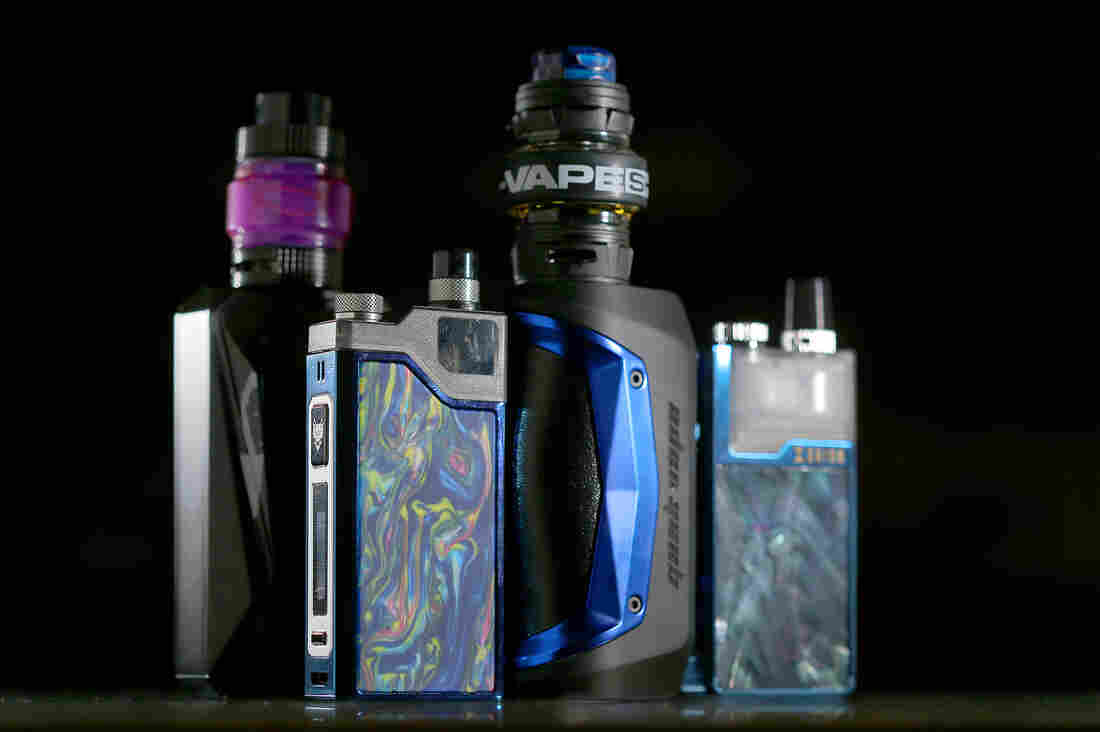 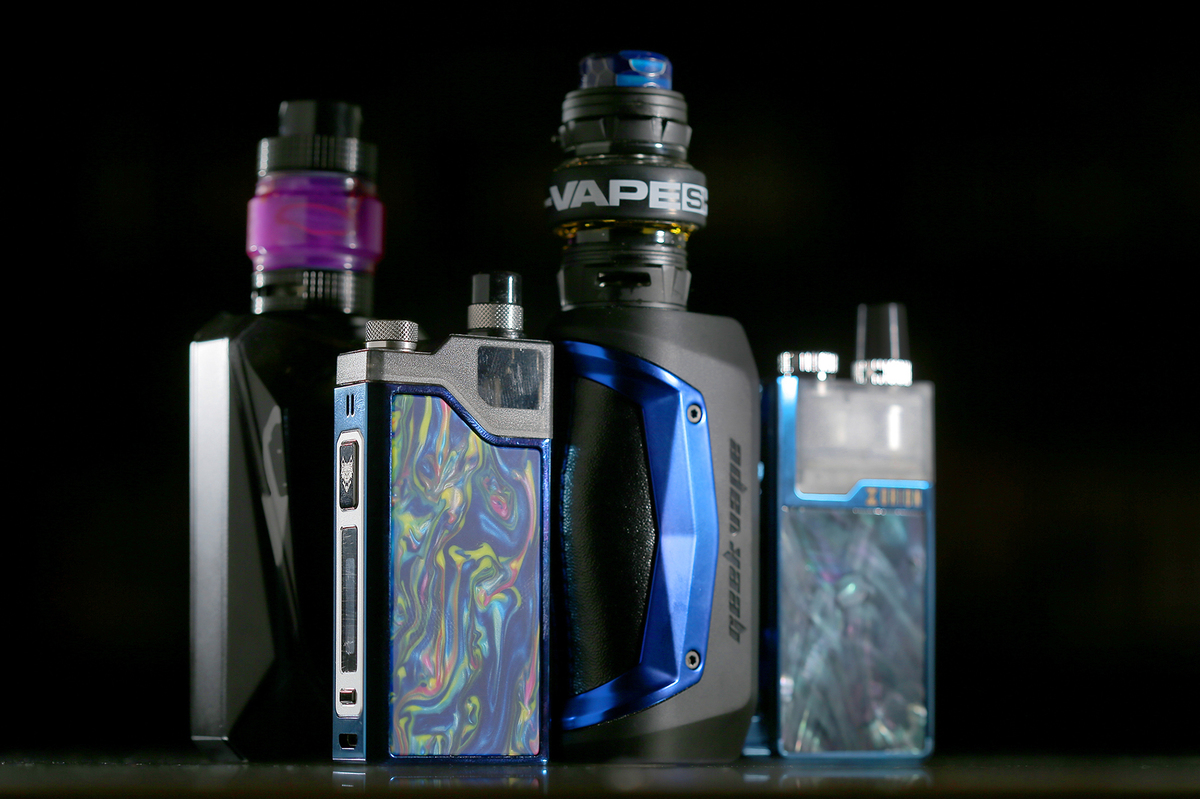 In the wake of vaping-related deaths and illnesses, the Drug Enforcement Administration is expanding "National Prescription Drug Take Back Day," and this year allowing people to drop off electronic vaping devices and cartridges.

The annual event lets people anonymously dispose of expired, unused, and unwanted prescription medications at collection sites across the U.S. The DEA launched the semi-annual initiative in 2010 in the hopes of preventing pill abuse, misuse and theft. As concern grows about the health risks of vaping and electronic cigarettes, the agency announced this week it will also accept electronic vaping devices and cartridges, provided any lithium ion batteries are removed.

"In an effort to support a healthy lifestyle and energetic population, especially amongst America's youth, DEA is committed to doing all it can to help safely dispose of vaping devices and substances," agency officials stated in a press release. Saturday's Take Back event will take place from 10 a.m. to 2 p.m. at collection sites across the nation.

If batteries can't be removed from vaping devices, the DEA suggests contacting "large electronic chain stores" or hazardous materials management facilities to see if they will accept them.

Proper vape disposal involves more than just tossing the device in the recycling bin, waste disposal specialists say, since batteries can end up in landfills and contaminate the environment. TheWeedBlog advises people to resell or donate used vaping devices, or recycle them online or through companies such as Home Depot and Best Buy, which offer electronic waste recycling.

People looking to part ways with their vapes should be mindful of the distinction between the battery and the device, according to Carl Smith, CEO and president of consumer battery recycling organization Call2Recycle. The U.S. Food and Drug Administration classifies vape pens and e-cigarettes as a controlled substance because they contain nicotine cartridges, which cannot be collected by stores such as Home Depot and Best Buy. Smith said that batteries can be eligible for collection only if they are completely removed from the device.

"Oftentimes, consumers drop the entire device into a battery collection container, which not only makes it difficult to handle, but poses significant safety risks," said Smith, adding that improperly protected vaping devices that hold a residual charge might spark and cause a fire.

Juul's website says its devices "should be recycled along with other e-waste," and Vuse's website instructs consumers to contact their "local waste management officials" for more information about product disposal in compliance with state and local requirements.

As of Oct 22, the Centers for Disease Control and Prevention has recorded more than 1,600 lung injury cases associated with vaping, with at least 34 deaths confirmed. In response, several states have announced temporary bans on some or all vaping products, and the Trump administration is reportedly weighing a federal ban.

Earlier this fall, e-cigarette manufacturer Juul Labs announced it would cease all product advertising in the U.S. The company said in October it would suspend the sale of non-tobacco, non-menthol-based flavors, pending FDA review.

"The latest national and state findings suggest products containing THC, particularly those obtained off the street or from other informal sources (e.g. friends, family members, illicit dealers), are linked to most of the cases and play a major role in the outbreak," the CDC announced earlier this month. "As such, we recommend that you should not use e-cigarette or vaping products that contain THC."

Previous Take Back Days have focused on collecting prescription medications. And in line with the CDC's warning about "informal sources," the DEA says that most teenagers abusing prescription drugs get them from family, friends, and "the home medicine cabinet."

"For the first time in the history of this program we will be accepting vaping devices and cartridges," DEA Special Agent in Charge Chris Nielsen says. "The success of this initiative, which continues to grow, would not be possible without our local, state and federal partners."

The DEA announced on Nov. 4 that it collected 882,919 pounds of medication and vaping devices at October's event, bringing the total weight collected from all 18 Take Back Days to nearly 12.7 million pounds. The previous event, in April, brought in 937,443 pounds of prescription drugs.