Accessibility links
Cancer Death Rate Falls As Lung Cancer Picture Improves : Shots - Health News The U.S. cancer death rate dropped more than 2% between 2016 and 2017, the biggest single-year drop ever, according to the American Cancer Society. Better treatment for lung cancer is a factor. 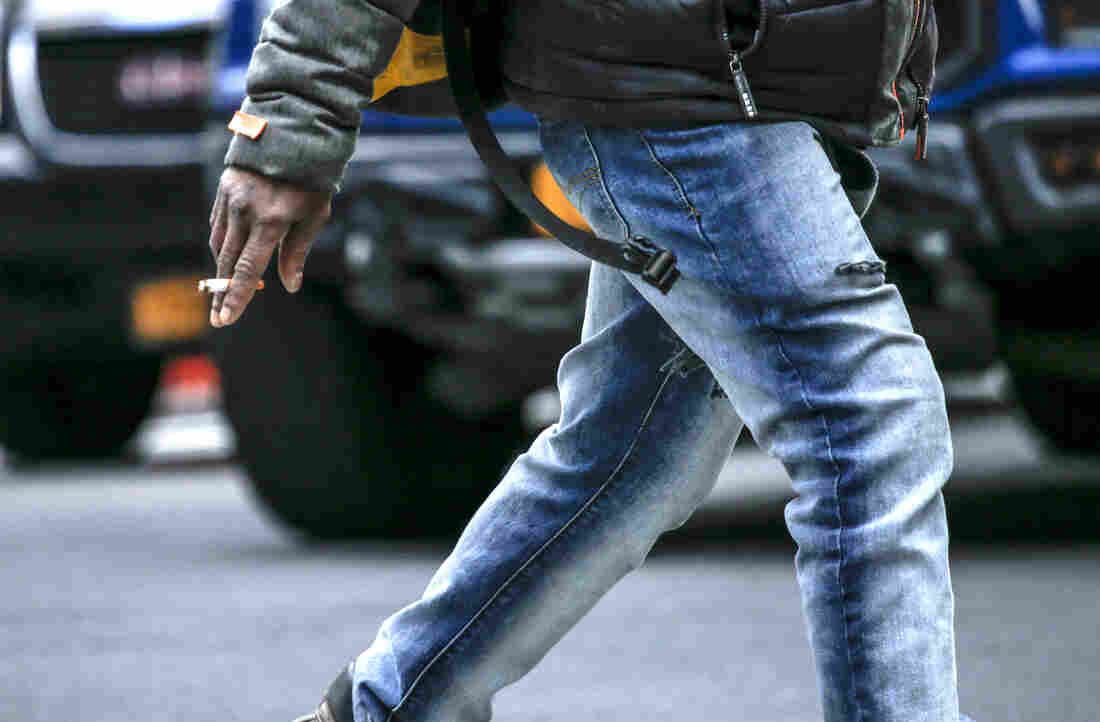 Declines in smoking contributed to a drop in lung cancer death rates that helped drive down overall cancer death rates in the U.S., according to the latest analysis of trends by the American Cancer Society. VIEW press/Corbis via Getty Images hide caption 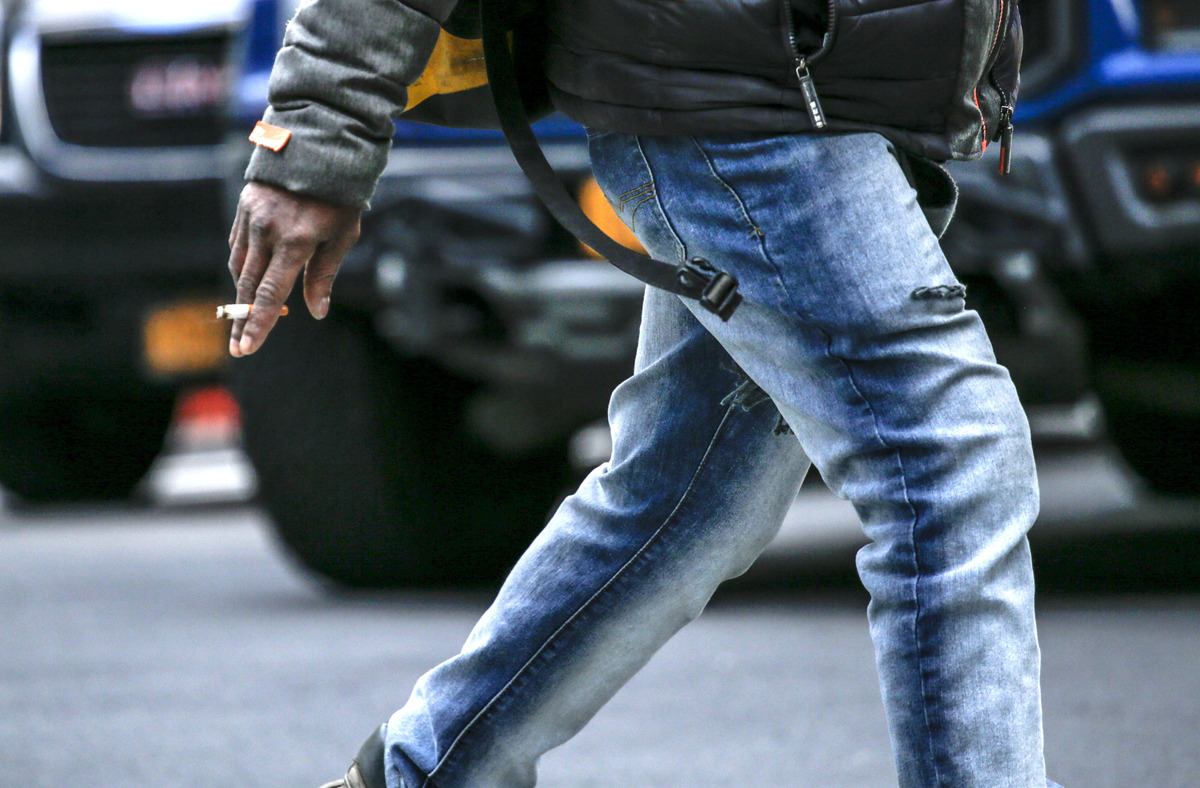 Cancer death rates in the United States took their sharpest drop on record between 2016 and 2017, according to an analysis by the American Cancer Society.

Cancer death rates in the U.S. have been falling gradually for about three decades, typically about 1.5% a year. But during the latest study period, the cancer mortality rate dropped 2.2%, "the biggest single-year drop ever," says Rebecca Siegel, scientific director for surveillance research at the cancer society.

"It seems to be driven by accelerating declines in lung cancer mortality," Siegel says. That's "very encouraging, because lung cancer is the leading cause of cancer death in the U.S., causing more deaths than breast, colorectal and prostate cancers combined."

"This is unambiguously good news," says Dr. H. Gilbert Welch, senior investigator with the Center for Surgery and Public Health, at Brigham and Women's Hospital in Boston. He was not involved in the analysis.

What's behind the decline? In part, smoking rates have fallen steadily, which means the biggest risk factor for lung cancer has fallen appreciably. New cancer treatments are also playing a role, Siegel says.

Advanced lung cancer, however, remains deadly. People diagnosed with lung cancer that has spread elsewhere in the body have only a 5% chance of surviving for five years. And many smokers and former smokers are not following the advice to get screened with a low-dose CT scan to catch cancer early.

In fact, a recent study found that only 4.4% of people eligible for this screening test (which under the Affordable Care Act is available at no cost) actually got screened in 2015. Nearly twice as many people instead got a test that has been found to be unsuited as a screen for lung cancer: a chest X-ray.

And others who didn't fit the U.S. Preventive Services Task Force recommendations took the CT screening test anyway. "The number of adults inappropriately screened for lung cancer greatly exceeds the number screened according to the USPSTF recommendations," the study notes.

Screening for cancer has played a controversial role in cancer trends. Mammography and the PSA blood test for prostate cancer do identify some cancers early, when treatment is usually more effective. But the tests also identify many growths that would never turn deadly — a phenomenon called "overdiagnosis."

A paper published in the New England Journal of Medicine in October delves into that issue to help distinguish between cancer trends that are true improvements and trends simply due to changes in screening practices.

That issue plays out in the latest statistics. The reported number of prostate cancers surged in the 1980s as doctors started detecting it with the PSA test. That led to treating many prostate cancers that would never have turned deadly. Even so, the test caught a lot of cancers, and the death rate from prostate cancer fell at about 4% per year.

No longer. "The rapid declines in death rates over the past couple of decades actually halted," Siegel says.

Siegel says that's partly because reduced PSA screening, while preventing many unnecessary treatments, is also finding fewer treatable cancers. "I think there is a big need for a better test," she says.

That plateau doesn't surprise Welch, at Brigham and Women's, who agrees that it might be time to reevaluate screening for prostate cancer. "I think we've gotten about the decline we're going to get from screening and treatment," he says. Some types of prostate cancer are more treatable than others and with recent improvements, he says, "we've gotten the low-hanging fruit."

Improvements in cancer treatment are apparent when it comes to melanoma, a skin cancer that's far less common than prostate or lung cancer. The new statistics show that melanoma death rates have been dropping by 7% per year. The report attributes this largely to anti-cancer drugs called checkpoint inhibitors and other new drugs. Some 92% of people diagnosed with this cancer are still alive five years later (compared with 19% of those diagnosed with lung cancer).

While the report measures trends in cancer rates (which are measured as deaths per 100,000 people), that's not the same as tracking the actual number of cancer cases and deaths. Cancer is mostly a disease of older people, and the U.S. population is aging rapidly. So while rates are declining, the absolute number of cancer deaths is not.

"We have more than 600,000 deaths from cancer in this country every year, and that number continues to grow," Siegel says.

And with treatments getting progressively more expensive, that's a challenge not just for individuals but for the entire health care system.

A detailed analysis of the statistics is being published Wednesday in CA: A Cancer Journal for Clinicians.