Accessibility links
Sepsis Deaths May Be Twice Previous Estimates : Shots - Health News Sepsis, or blood poisoning, arises when the body overreacts to an infection. An analysis finds that it may be involved in 20% of deaths worldwide, twice the proportion previously estimated. 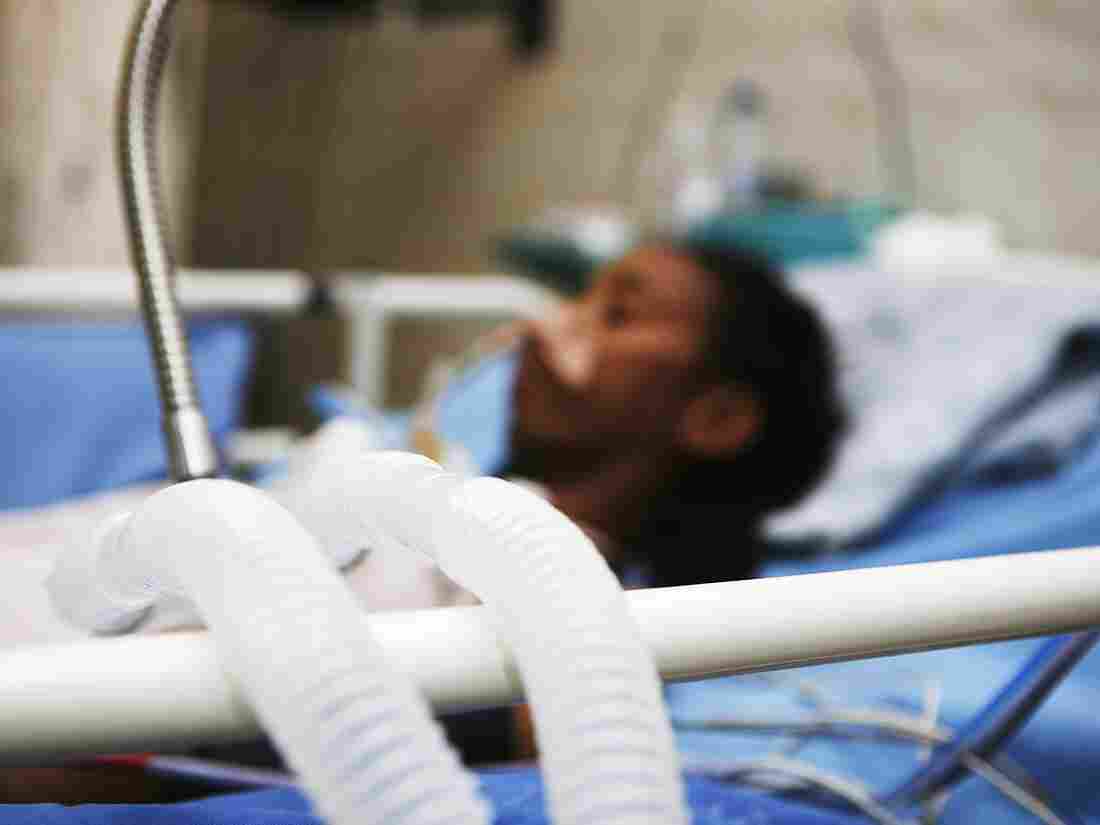 Sepsis arises when the body overreacts to an infection, and blood vessels throughout the body become leaky. Researchers now estimate that about 11 million people worldwide died with sepsis in 2017 alone — that's about 20% of all deaths. Medic Image/Universal Images Gr/Getty Images hide caption 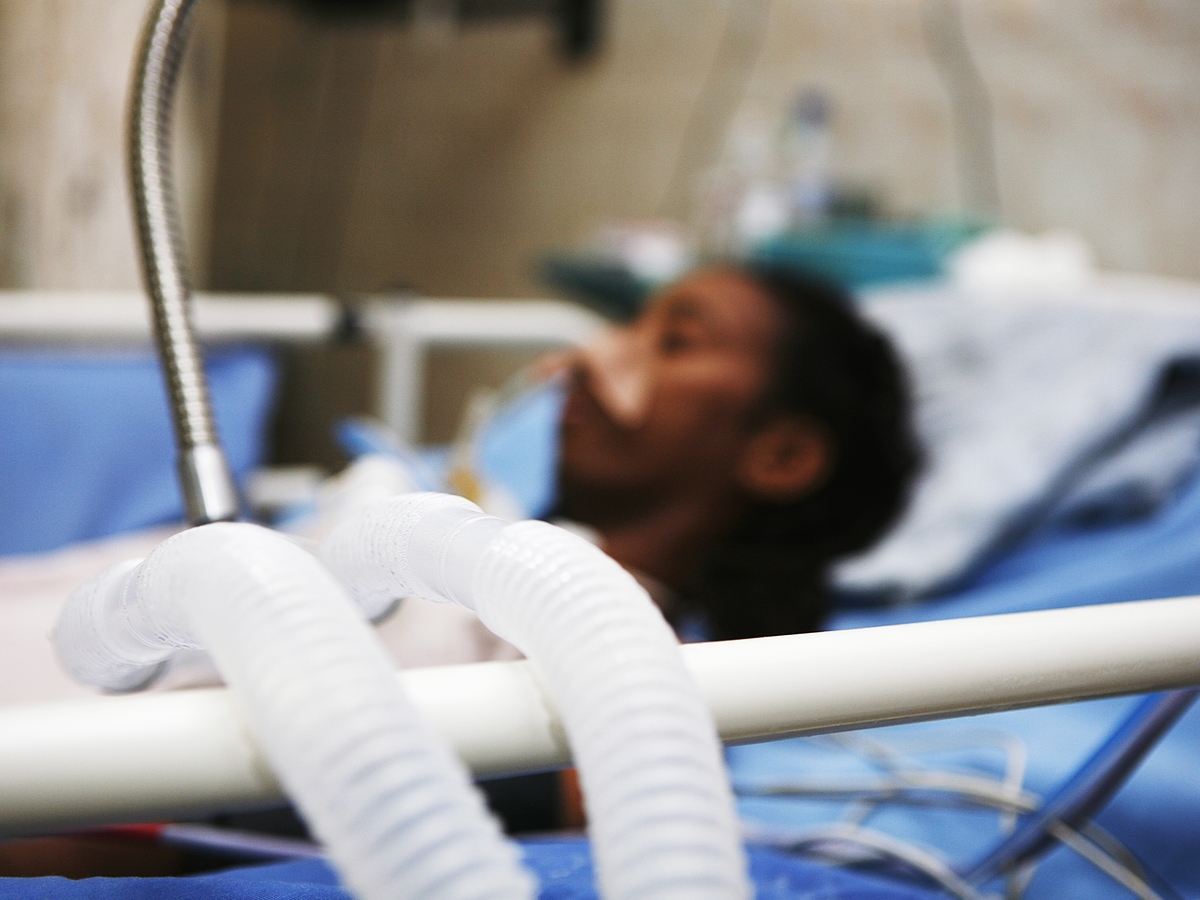 Sepsis arises when the body overreacts to an infection, and blood vessels throughout the body become leaky. Researchers now estimate that about 11 million people worldwide died with sepsis in 2017 alone — that's about 20% of all deaths.

A medical condition that often escapes public notice may be involved in 20% of deaths worldwide, according to a new study.

The disease is sepsis — sometimes called blood poisoning. It arises when the body overreacts to an infection. Blood vessels throughout the body become leaky, triggering multiple-organ failure.

It is surprisingly common in the United States: One prominent study estimates 1.7 million cases a year and 270,000 deaths. Sepsis in the U.S. can strike otherwise healthy people who get an infection that runs amok. Many other cases arise in the hospital. That occurs frequently in people who are already in poor health.

"Often the underlying cause is something like lung cancer," says Dr. Kristina Rudd, the lead author of a study published Thursday in the Lancet. Those people may develop pneumonia, which in turn leads to a deadly case of sepsis. With this domino effect, "It can be really hard to sort that out," she says. And treatment options are limited.

It's an even bigger problem in the developing world, where childbearing women are at the greatest risk. "These are women who develop an infection after they give birth or have a C-section," Rudd says. These women may develop an infection that triggers deadly sepsis, "because often they don't have access to appropriate obstetric care."

They analyzed more than 100 million death certificates, dated between 1990 and 2007. They found that sepsis is twice as common as health officials have long believed, if not as a direct cause of death, then at least as a contributing factor.

They estimate that about 11 million people worldwide died with sepsis in 2017 alone — out of 56 million total deaths. That's about 20% of all deaths. "It's a massive number," Rudd says.

There's also good news in this study: It documents major reductions in sepsis since 1990. According to the paper, which was presented at a meeting today in Belfast, Northern Ireland, the death rate from sepsis has dropped by about half since 1990.

That's a surprising finding, says Dr. Chanu Rhee, who studies sepsis and infectious disease at Harvard Medical School. "It's really interesting that in their study, they actually found the incidence of sepsis declined over the study period," he says, "where other studies have actually suggested the opposite."

Sepsis is not easy to study, in part because doctors may not think to include it as a cause of death or as a contributing factor on a death certificate.

"The accuracy of death certificates tends to be fairly poor," Rhee says. So while he considers the new study an important contribution, he isn't taking the results literally.

Rhee has studied sepsis occurrences and deaths in the United States. His own findings here actually paint a gloomier picture than the new study does when it looks solely at U.S. death certificates. So sepsis might actually contribute to more than 20% of deaths globally, he says.

For Rudd, the decline she and her colleagues have reported since 1990 seems consistent with a worldwide effort to improve public health, including "provision of clean drinking water and sanitation infrastructure and development of vaccines and effective antibiotics," she says.

Still, there's a lot of room for improvement in those efforts — as well as a need to have more effective treatments. Better therapy may be of only short-term help to someone who is dying of lung cancer, but for millions of people around the world who get an infection during childbirth, from a hospital infection or in a vehicle accident, effective treatment of sepsis would be a true lifesaver.