Accessibility links
CDC Confirms 2nd Coronavirus Case, Investigates 50 More Possible Cases : Shots - Health News Health officials announced that a second person in the United States is infected with the dangerous new coronavirus and that 50 more possible cases in the U.S. are under investigation. 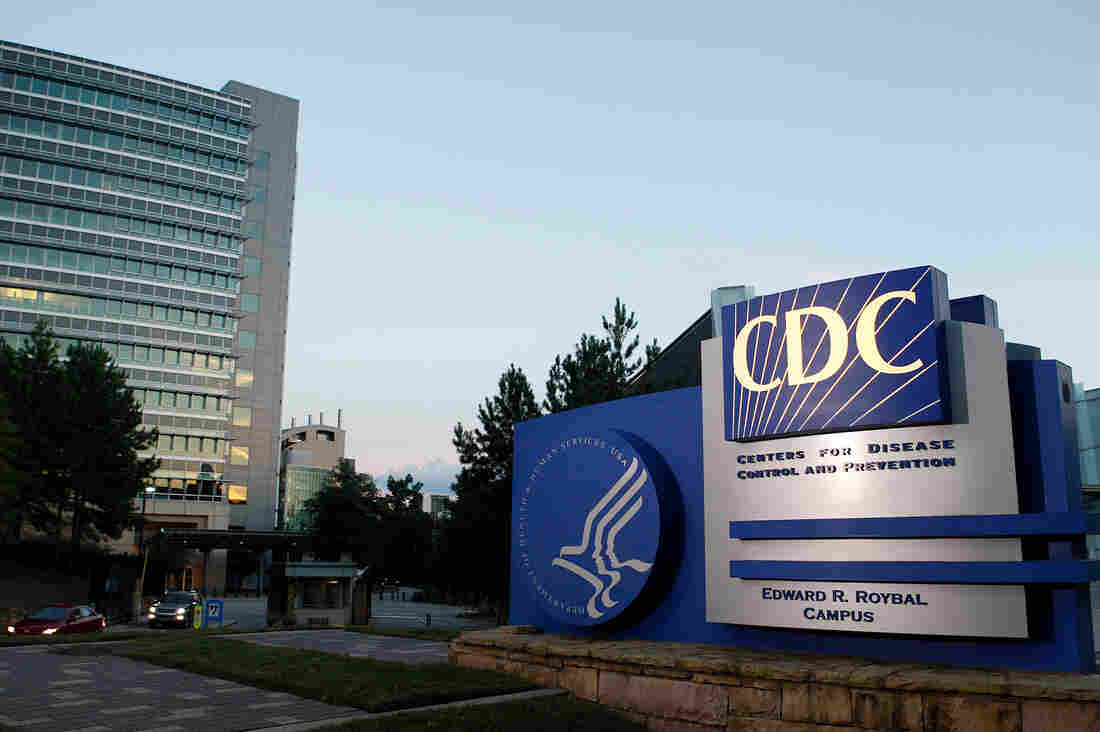 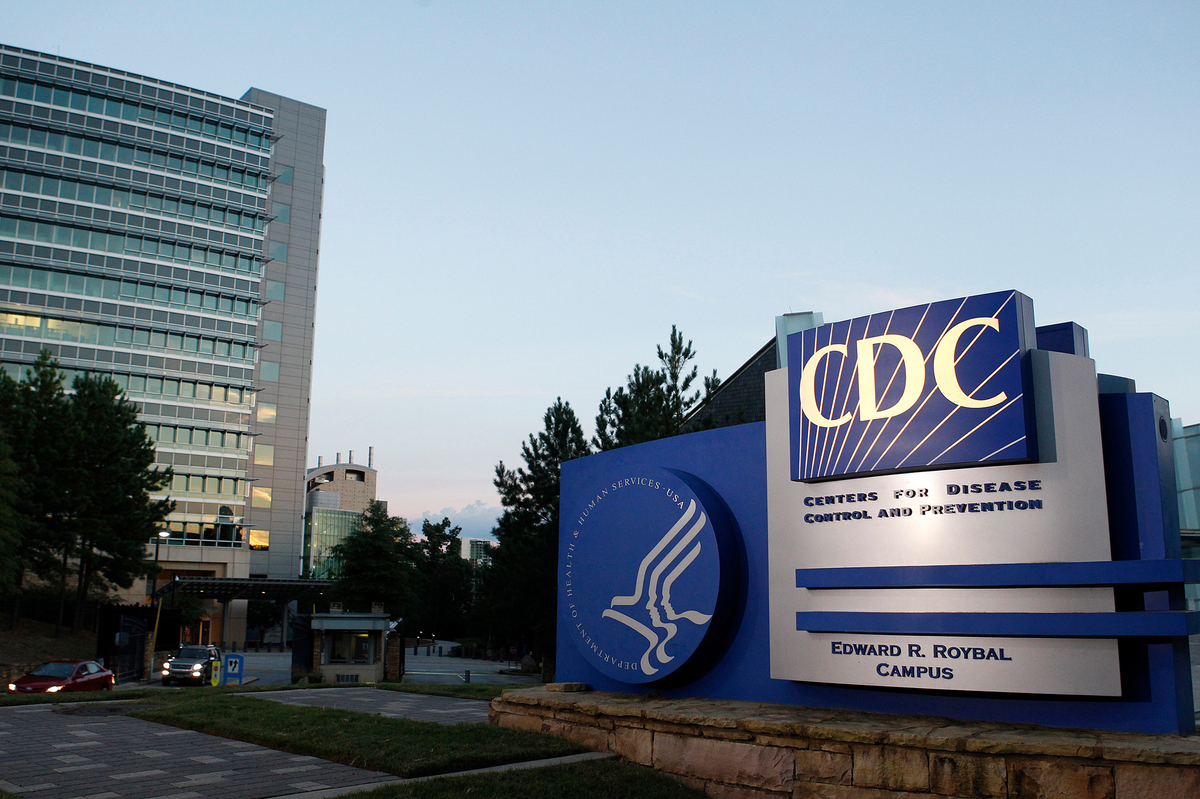 A Chicago woman in her 60s is the second U.S. citizen to become infected with the dangerous new coronavirus, health officials said.

A second person in the United States has been infected with a dangerous new coronavirus that is spreading in China, U.S. health officials announced Friday.

A woman in her 60s got infected with the virus while traveling in the Wuhan, China, area in late December and became ill after returning home to Chicago Jan. 13, according to officials from the federal Centers for Disease Control and Prevention and the Illinois and Chicago health departments.

The woman is in stable condition but is still hospitalized, primarily to prevent her from spreading the virus to other people, officials said.

"We understand that some people are worried about this virus and how it may impact Americans," Dr. Nancy Messonnier, director of the CDC's National Center for Immunization and Respiratory Diseases, told reporters during a telephone briefing. "While this situation poses a very serious public health threat, CDC believes that the immediate risk to the U.S. public is low at this time."

But, Messonnier added: "The situation continues to evolve rapidly." And, she said, there are many unanswered questions about the new virus, including how easily it spreads and how often it causes serious illness.

The CDC said it has mobilized an aggressive response to the outbreak aimed at identifying and diagnosing any cases early and preventing the spread of the virus in this country.

"Our goal is always to protect the health of Americans," Messonnier said. "We at CDC have our best people working on this problem."

The virus first emerged in China, where it has begun to spread rapidly. China is reporting more than 1,000 cases of infections and at least 41 deaths to date. In response, Chinese authorities imposed a number of dramatic measures this week to control the outbreak, including banning travel out of cities most affected.

The first U.S. case was reported earlier this week after a man returned to Washington state from a trip to the Wuhan area and became ill. He, too, remains hospitalized in satisfactory condition. Health officials in Washington are also identifying and monitoring anyone he had contact with since his return but so far have not identified anyone else infected.

The Chicago woman did not have any symptoms while traveling but contacted her doctor after returning home and becoming ill.

"The doctor appropriately asked about travel history, quickly put a mask on the patient, helping limit the potential risk of spreading infection," Dr. Allison Arwady, commissioner of the Chicago Department of Public Health, told reporters at the briefing. "Her doctor then referred her directly to a hospital with infection control capabilities for further workup."

The hospital sent a sample from the patient to the CDC, which confirmed she was infected with the new virus.

Can Airport Screening Help Stop The Spread Of Wuhan Coronavirus?

"I'm pleased to report she is clinically doing well," Arwady said, adding she was not sick on the plane and has had "very limited movement outside her home" since returning.

"And based on what we know now about this virus, our concern for transmission before symptoms develop is low. So that is reassuring," she said.

The CDC is continuing to screen travelers returning from the Wuhan area of China for any signs of infection and handing out cards asking people to monitor themselves for possible symptoms, such as fever, coughing and difficulty breathing.

But officials acknowledged that some people who have become infected may not have symptoms since there can be a 14-day incubation period.

"We have an aggressive response with the goal of identifying potential cases early," Messonnier said. "We want to make sure these patients get the best and most appropriate care."

But the outbreak is "a rapidly changing situation both abroad and domestically. We're still learning. Let's remember, this virus was only identified within the past month and there is much we don't know yet."

So Messonnier cautioned that officials expected to identify more cases in the U.S. as well as among "close contacts of travelers." The virus could also spread further, she said.

The CDC was working to distribute tests for the virus to every state to help identify cases as quickly as possible, she added.

The agency is recommending against travel to affected areas, and that travelers take common-sense steps to protect themselves from infection and from spreading the virus, such as frequent hand washing.

"We have support across the entirety of the federal government and we have one of the strongest public health systems in the world," Messonnier said. "Again, while there are many unknowns, CDC believes that the immediate risk to the American public continues to be low at this time."