Accessibility links
Coronavirus: CDC Puts Americans Who Left Wuhan Into 'Unprecedented' 14-Day Quarantine : Shots - Health News The evacuees are being housed at March Air Reserve Base in California — and the quarantine order comes after one of them tried to leave the base. 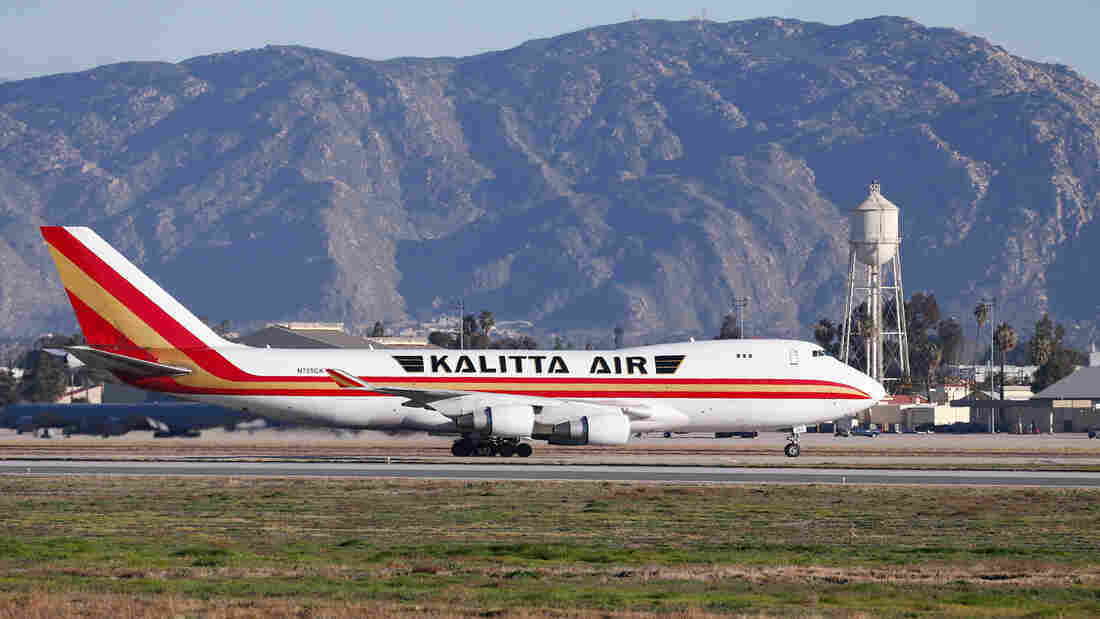 A chartered jet carrying U.S. citizens being evacuated from Wuhan, China, landed at March Air Reserve Base in Riverside County, Calif., on Wednesday. The passengers are now under a quarantine, the CDC announced Friday. Ringo H.W. Chiu/AP hide caption 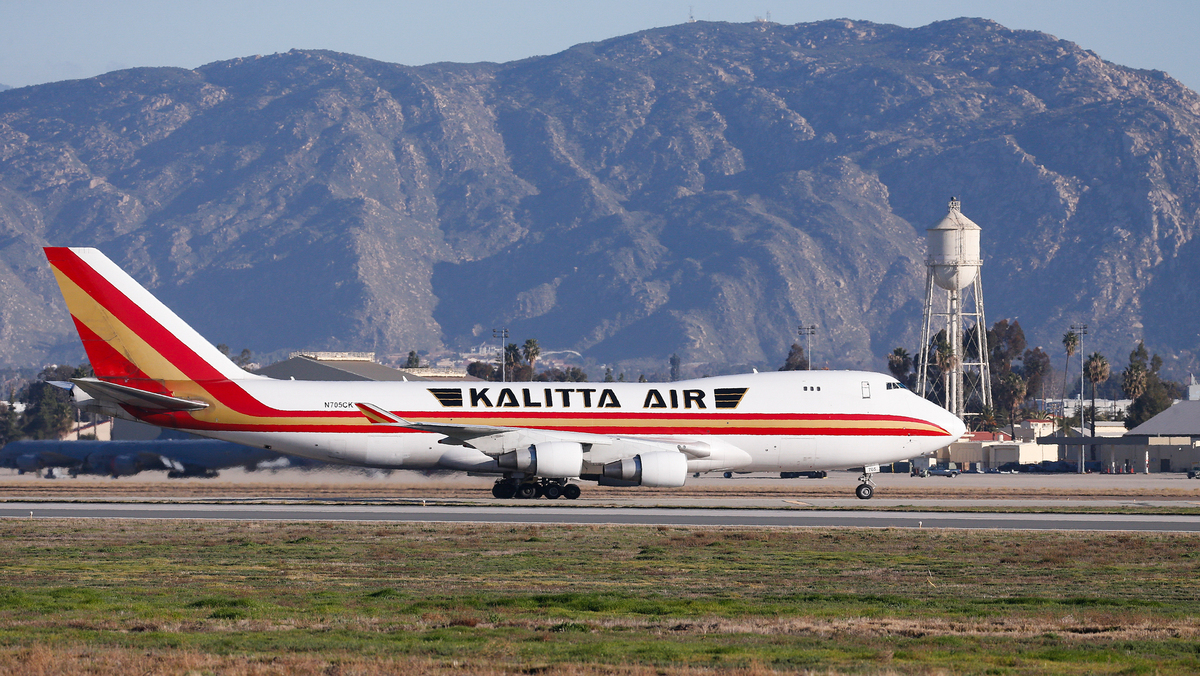 A chartered jet carrying U.S. citizens being evacuated from Wuhan, China, landed at March Air Reserve Base in Riverside County, Calif., on Wednesday. The passengers are now under a quarantine, the CDC announced Friday.

The U.S. is placing 195 Americans who were evacuated from Wuhan, China, under a mandatory 14-day quarantine in an effort to limit the spread of a deadly new coronavirus, the Centers for Disease Control and Prevention announced Friday. The evacuees are being housed at March Air Reserve Base in California – and the quarantine order comes after one of them tried to leave the base.

"This is the first time in over 50 years that CDC has issued a quarantine order," said Dr. Nancy Messonnier, director of the National Center for Immunization and Respiratory Diseases at the CDC. "While we understand this action may seem drastic, our goal today, tomorrow and always continues to be the safety of the American public."

She added that the quarantine's 14-day period began with the passengers' removal from Wuhan earlier this week.

The quarantine was announced one day after the World Health Organization declared the Wuhan coronavirus to be a global health emergency. Earlier, the State Department warned Americans not to travel to China, issuing its highest-level safety advisory because of concerns about the deadly respiratory virus.

"While we recognize this is an unprecedented action, we are facing an unprecedented public health threat," Messonnier said. "And this is one of the tools in our toolbox to mitigate the potential impact of this novel virus on the United States."

There are seven confirmed coronavirus cases in the U.S., including two in Illinois that represent the first person-to-person transmission in the country. The seventh case was identified on Friday in Santa Clara County, south of San Francisco.

The last time the U.S. instituted a quarantine was to evaluate suspected cases of smallpox in the 1960s, a CDC official said. Messonnier said the agency would "rather be remembered for overreacting than underreacting" to the coronavirus. "We must be proactive and aggressive," she said.

The federal quarantine order replaces an initial three-day holding period that the CDC officials had announced after the chartered flight landed at the base in Riverside County, east of Los Angeles.

The decision to enact a quarantine now was driven in part by the fast spread of the epidemic abroad. "What has become clear," Messonnier said, "is that the magnitude and the scope of this epidemic in China is increasing." She noted that the confirmed case count globally increased by 26% since Thursday. She also noted increased reports of person-to-person transmission in the U.S. and elsewhere.

She also flagged as concerning a report in The New England Journal of Medicine of asymptomatic spread; in other words, the virus may be able to spread from people who are infected but have not displayed the expected symptoms.

On Thursday, Riverside County health officials issued their own quarantine order for one of the passengers from the charter flight. That passenger had attempted to leave the base.

The 14-day quarantine will protect the health of the evacuees, their families and their communities, Messonnier said.

"These individuals will continue to be held at the March Air Reserve Base, she said, adding, "We do not believe their presence on the base poses a threat to the residents" living nearby.

While the quarantine can be legally enforced, Dr. Martin Cetron, director of the Division of Global Migration and Quarantine at the CDC, said he expects cooperation to be voluntary.

"The best way to enforce a quarantine is to educate people on its purpose and educate them what the benefits are," he said. "These are American citizens who clearly want to do the right thing."

The agency continues to state that the risk of infection to the general public in the U.S. remains low. And Messonnier urged Americans to stay calm.

"Please do not let fear or panic guide your actions," she said. "For example, please do not assume that just because someone is of Asian descent that they have this new coronavirus."

Messonnier also said people in the U.S. should not worry about buying face masks in an attempt to shield themselves from the respiratory virus.

"We do not currently recommend the use of face masks for the general American public," she said. "This virus is not spreading in your communities."