Accessibility links
Antidepressant Prescribing Could Get More Precise With AI, Research Finds : Shots - Health News Scientists say certain brain wave patterns can predict whether a person is likely to respond to a common antidepressant, or would do better with non-drug therapy. 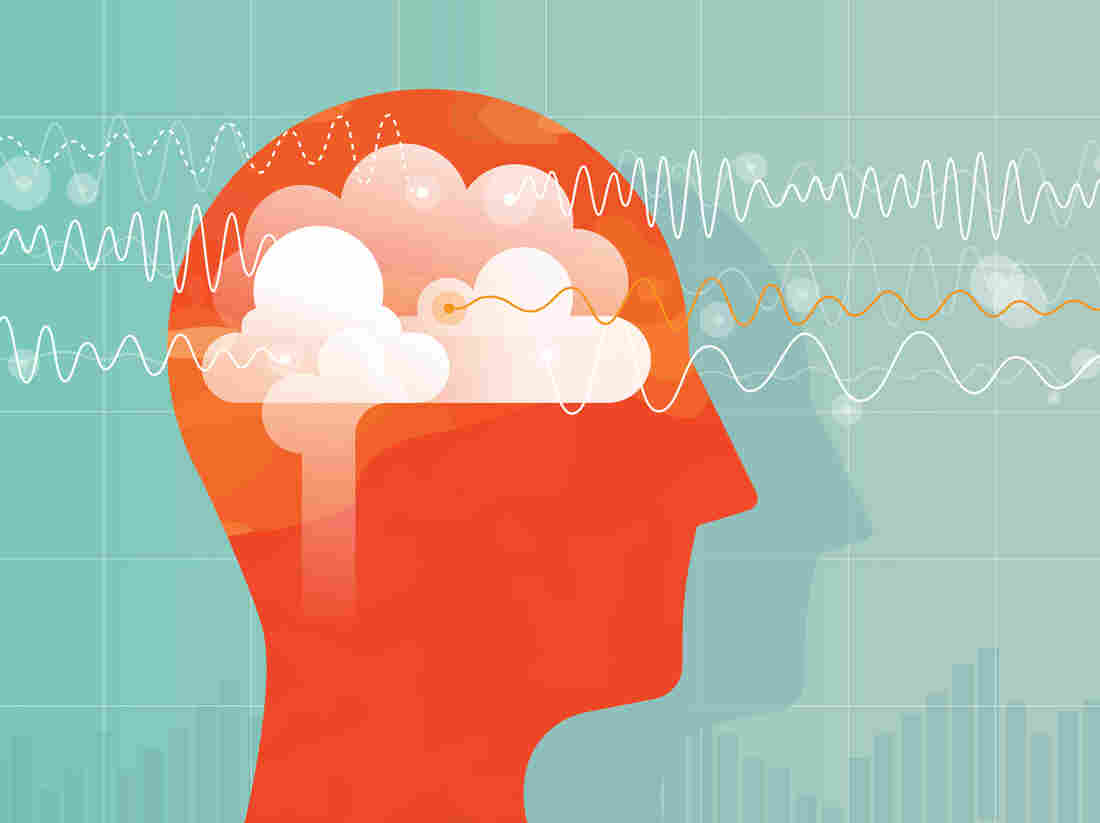 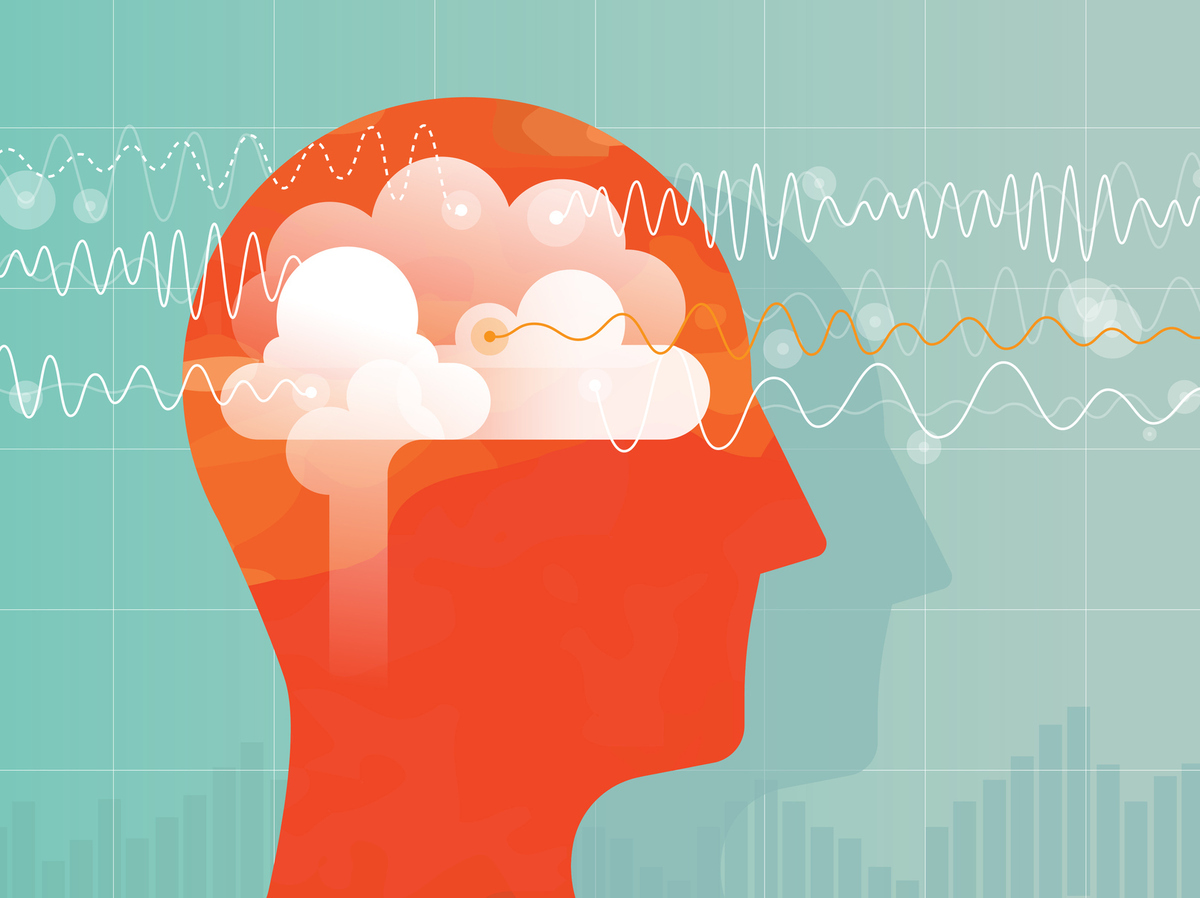 Scientists have taken a small step toward personalizing treatment for depression.

A study of more than 300 people with major depression found that brain wave patterns predicted which ones were most likely to respond to the drug sertraline (Zoloft), a team reported Monday in the journal Nature Biotechnology.

If the approach pans out, it could offer better care for the millions of people in the U.S. with major depression.

"This is definitely a step forward," says Michele Ferrante, who directs the computational psychiatry and computational neuroscience programs at the National Institute of Mental Health. He was not a part of the study.

Right now, "one of our great frustrations is that when a patient comes in with depression we have very little idea what the right treatment for them is," says Dr. Amit Etkin, an author of the study and a professor of psychiatry at Stanford University. "Essentially, the medications are chosen by trial and error."

In the study, researchers used artificial intelligence to analyze the brainwave patterns in more than 300 patients who'd been diagnosed with major depression. Then they looked to see what happened when these same patients started treatment with sertraline.

And one pattern of electrical activity seemed to predict how well a patient would do. "If the person scores particularly high on that, the recommendation would be to get sertraline," Etkin says.

Also, people whose brain waves showed they wouldn't do well with the drug, were more likely to respond to a non-drug therapy called transcranial magnetic stimulation.

The results suggest depression treatment doesn't have to rely on trial and error. "By finding people who are particularly sensitive to an antidepressant, we can find those people for whom the drug is very effective," Etkin says.

And he says most psychiatrists and psychologists already have the EEG equipment needed to collect brainwave data – though they would need to upload that data to be analyzed.

"It's something that could be done very quickly and easily in any clinic, and then you can get your result by the time you leave the office," he says.

Someday, perhaps, says Ferrante. "It should be clear that these are like just the first promising efforts in that space," he says.

But Ferrante thinks the study shows that scientists are finally getting closer to understanding how to pick the best treatment for someone with depression.

"We are certainly pushing in that direction," he says.

The next step will be to show whether depression patients really are more likely to get better when treatment is decided by brain wave patterns, Ferrante says, adding that future research will need to include more than a single drug.

"What we would like to have is models that can distinguish across multiple treatments," he says.

What An Hour Of Emotion Makes Visible