Accessibility links
CDC Has Fixed Issue Delaying Coronavirus Testing In U.S., Health Officials Say : Shots - Health News A problem with one ingredient in test kits that the Centers for Disease Control and Prevention distributed to labs around the U.S. had created a frustrating bottleneck. 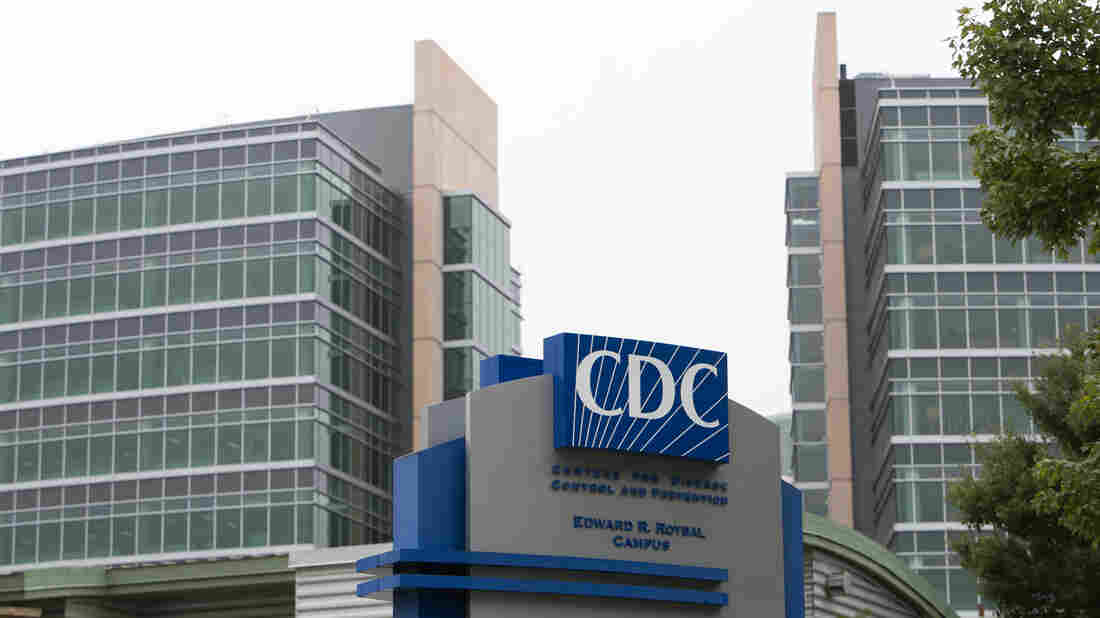 The Centers for Disease Control and Prevention, headquartered in Atlanta, announced on Wednesday a new case of the COVID-19 disease in California, a diagnosis that was delayed because testing wasn't done immediately. Jessica McGowan/Getty Images hide caption 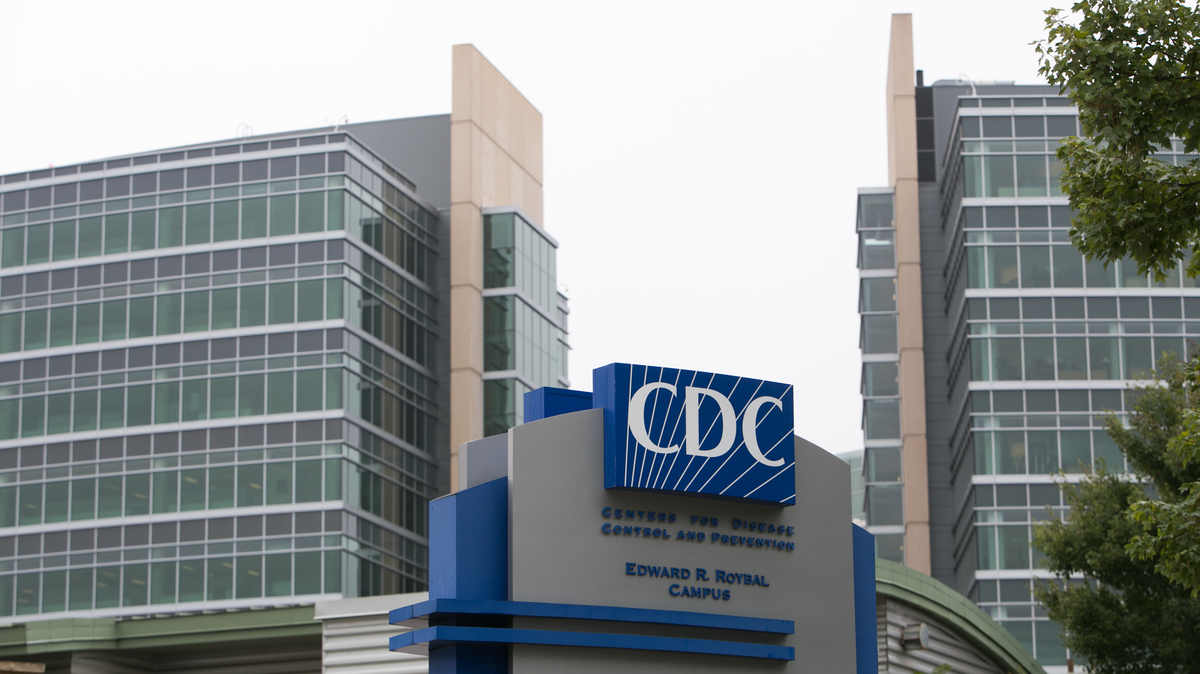 The Centers for Disease Control and Prevention, headquartered in Atlanta, announced on Wednesday a new case of the COVID-19 disease in California, a diagnosis that was delayed because testing wasn't done immediately.

Federal health officials say they have resolved a problem that has hindered wide testing for the new coronavirus in the United States, a crucial practice for fighting the spread of the dangerous new infection.

A problem with one ingredient in test kits that the federal Centers for Disease Control and Prevention distributed to labs around the country had created a frustrating bottleneck in testing, requiring most testing to occur at the CDC in Atlanta.

On Wednesday night, the CDC announced a new case of the COVID-19 disease in California that could represent the first U.S. case of the virus spreading within the general population. That diagnosis was delayed because testing wasn't done immediately.

But the CDC and the Food and Drug Administration informed state officials late Wednesday that the agencies have resolved the problem with the test kits.

"The FDA has authorized the use of those tests by using just the first and second step to provide a definitive diagnostic," Health and Human Services Secretary Alex Azar said during a congressional hearing Thursday.

Forty labs — local and state public health labs as well as select department of defense labs — across the U.S. are already authorized to start using the modified test, and all 93 labs should be able to start testing by next week, Azar said.

The move was welcomed by public health officials, who have been frustrated by the testing snag.

Without wide-scale testing, she says, there's no way to know if the virus is spreading silently.

"This is a critical time," Wroblewski says. "We don't think it's spreading very widely yet, but if you're not looking for something, you won't find it."

Cases could go undiagnosed, delaying treatment and allowing infected people to spread the virus to others, she says.

"Once you know that it's there, you can take appropriate steps to encourage people who might have the disease to stay home — to self-quarantine. You would probably go ahead and test their family members to see if their close contacts have also got the disease," she says. "You can maybe limit the spread if you catch it early."

Frustrated by the problems with the CDC kits, the association had asked the FDA to allow individual states to develop and use their own tests. But Wroblewski says the resolution of the problem with the CDC will hopefully make that unnecessary

"Having these additional laboratories on board and ready to test is going to put us in a much, much better position to respond," Wroblewski says.