Accessibility links
Coronavirus Can Spread From That 1st Sneeze Or Cough, European Researchers Say : Shots - Health News In Europe, with cases on the rise, researchers are learning more about the spread of the disease. For one, people experiencing mild symptoms appear to be able to spread the virus easily. 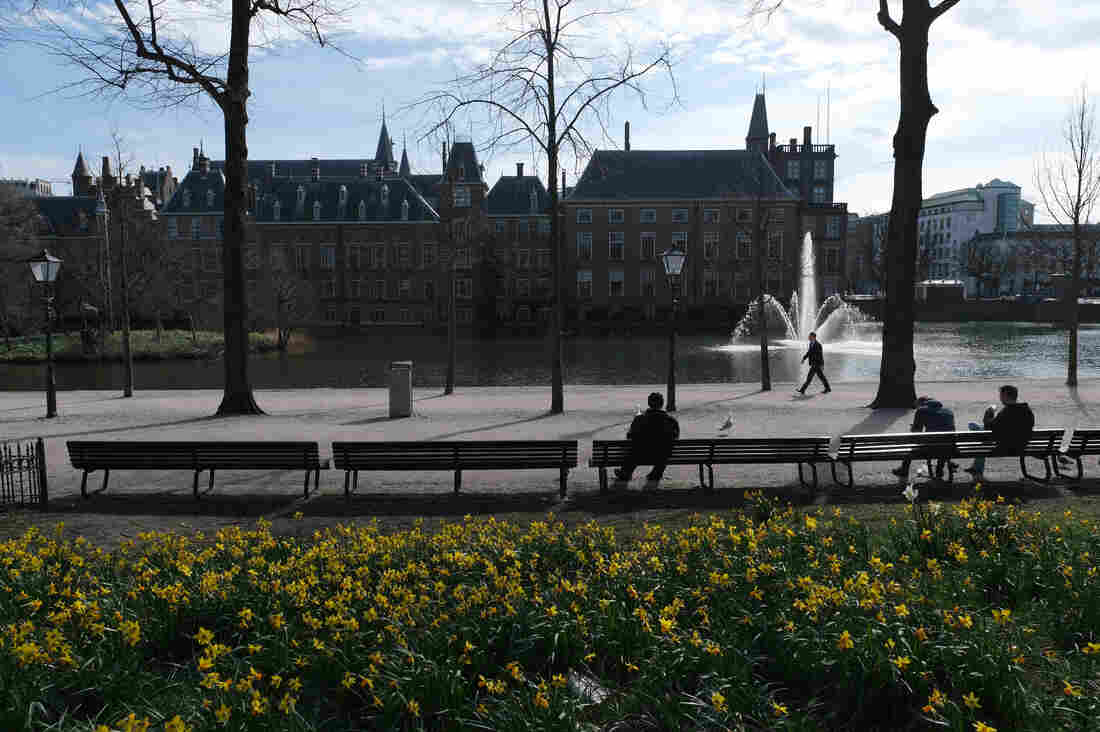 A handful of untraceable cases of COVID-19 diagnosed in the Netherlands alerted public health researchers that the virus may be spread by people with mild symptoms early in the progression of the illness. Yuriko Nakao/Getty Images hide caption 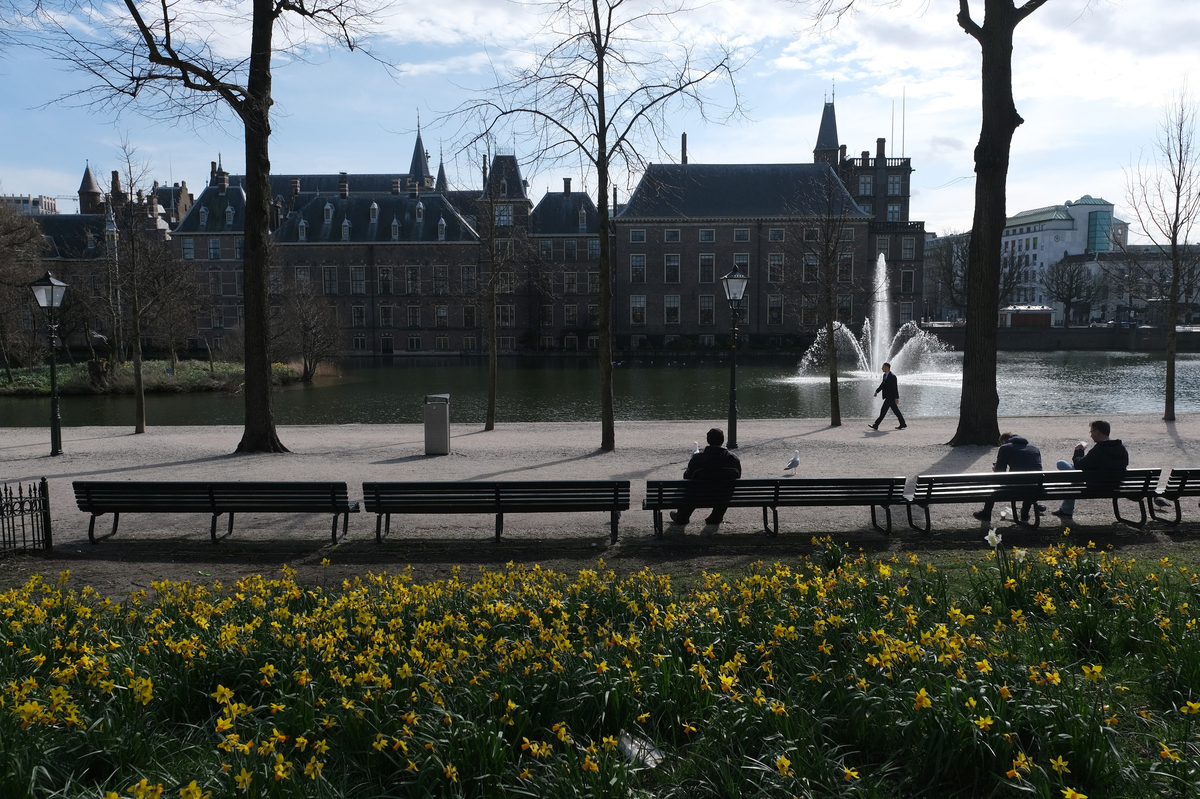 A handful of untraceable cases of COVID-19 diagnosed in the Netherlands alerted public health researchers that the virus may be spread by people with mild symptoms early in the progression of the illness.

People infected with the coronavirus can spread it easily, even if they're not yet experiencing severe symptoms of the disease, according to virologists watching the pandemic unfold in Europe.

"In this infection, we see very high levels of virus in the upper airway, in the nose and throat," says Marion Koopmans, head of the department of virus science at the Erasmus Medical Center in Rotterdam, Netherlands, who is involved with that nation's public health response to the outbreak. Those high levels of the virus mean that the coronavirus can infect others "the moment you start to sneeze, you start to cough," she says.

This emerging picture of the disease may help to explain why the coronavirus appears to be spreading so rapidly. Research from China shows it can take five or even 10 days for the first symptoms to emerge. Those in the very early stages of the disease continue to move through public places, unaware of the potential risk they pose. Even when symptoms start, they can be vague, similar to the cold and flu. Other studies from China show that some may never experience symptoms at all. "That makes the policy of case finding and containment very challenging," Koopmans says.

Koopmans says that the revelation came for her while trying to conduct disease surveillance in the Netherlands. Like many countries, the Netherlands initially screened patients with a history of foreign travel. But when a handful of untraceable cases appeared within the country, her team shifted strategies and began to test health care workers in the hospitals where the cases were reported. They found that many were mildly ill — and already highly infectious.

"People can have really mild complaints, just a cough, just a sore throat, and already have a lot of virus [in their system]," she says.

Alfredo Garzino-Demo, a virologist based at the University of Maryland and affiliated with the University of Padua in Italy, says this characteristic, while not uncommon among viruses, makes this disease extremely hard to contain. "Many diseases have a window period in which you don't have symptoms but you are still able to transmit," he says. "But this one is particularly serious."

The evolving view helps explain why countries are having to resort to such extreme social distancing measures to contain the spread of the disease. It also highlights the need for broad testing of the general population, says Marie-Paule Kieny, director of research at Inserm, a French organization dedicated to the study of public health.

Without broad testing, "we can't look at the community and say what percentage of the people have had contact with the virus," she says. That information is crucial in determining how best to deploy economically crippling social distancing measures.

"The European countries are not testing properly," she says. "I think it's not better in the U.S., by the way."

Broad surveillance of the general population will be key to controlling subsequent waves of the disease, she warns, especially as draconian social distancing measures are loosened.

The emerging science of the coronavirus is not all bad news, however. Garzino-Demo points to new, not-yet-peer-reviewed research in rhesus macaques that appears to show that the virus does not cause reinfections. That's in line with what's known about other less deadly coronaviruses, but the initial finding is still reassuring, he says. Koopmans says that based on other such diseases, mild reinfection may sometimes happen, but most people will experience the worst of it the first time around.

And regarding the concern that the virus could mutate, Koopmans says that genetic analysis by her lab shows that the virus is not mutating much and not in ways that would make it even more harmful. "There's no real obvious changes that would be of concern," she says.

Despite the deep crisis faced by the world's public health systems, the scientists believe that the pandemic will eventually pass. Health care workers will do their best to handle the surges in illness, scientists will rush toward treatments and vaccines, and governments will try to support those in need.

"There is a lot of generosity. People are really working hard to make this thing go away, doing their part," Garzino-Demo says. "We are going to win this war."