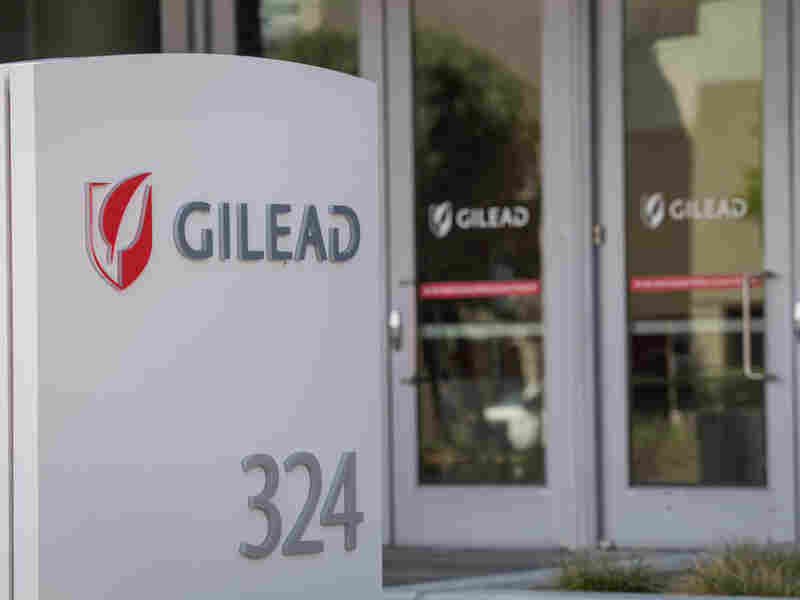 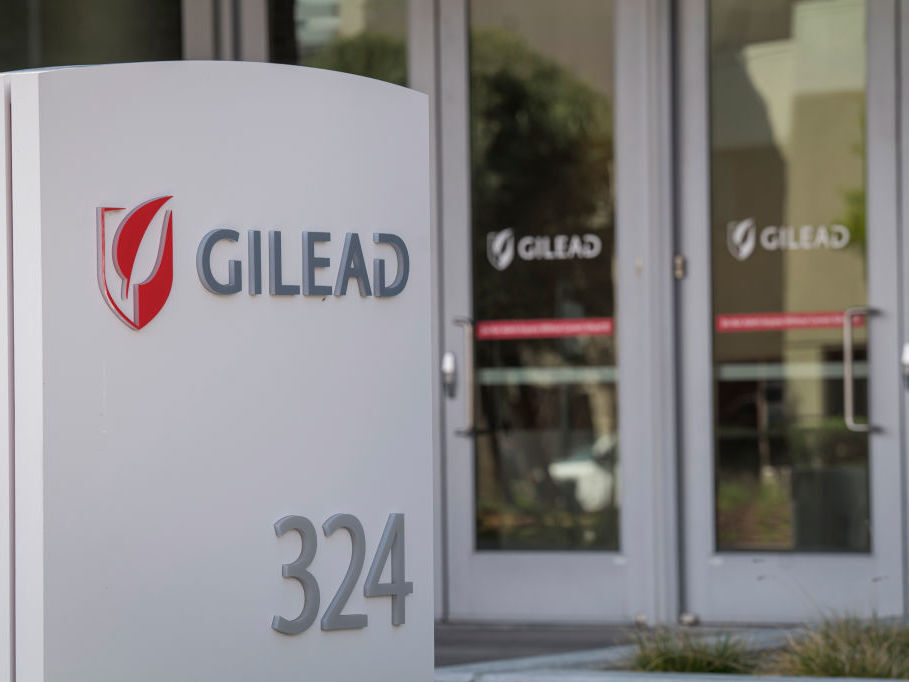 After the Food and Drug Administration granted Gilead Sciences orphan drug status for its experimental drug remdesivir on Tuesday, Gilead asked that the agency rescind that status Wednesday.

In a surprising turnabout, drugmaker Gilead Sciences asked the Food and Drug administration on Wednesday to rescind orphan status for remdesivir, the company's experimental coronavirus treatment.

The agency granted this status to remdesivir on Monday, prompting a backlash from public health and consumer advocates. Orphan drug designation is intended to spur development of drugs for rare diseases by bestowing drugmakers with tax breaks, FDA fee waivers and seven years without generic competitors.

Although this isn't the first time a company has asked for an orphan designation to be rescinded, it's rare, says James Love, director of Knowledge Ecology International, a non-profit public interest group.

"Gilead must have been feeling the heat," Love says. "I think it's embarrassing to take something that's potentially the most widespread disease in the history of the pharmaceutical industry and claim it's a rare disease."

For its part, Gilead said it could proceed to develop the drug quickly without the special regulatory status.

"Gilead is confident that it can maintain an expedited timeline in seeking regulatory review of remdesivir, without the orphan drug designation," the company wrote in a statement. "Recent engagement with regulatory agencies has demonstrated that submissions and review relating to remdesivir for the treatment of COVID-19 are being expedited."

To get orphan status, a drug company must show its drug serves a population of fewer than 200,000 people in the United States, "at the time of the submission of the request for orphan-drug designation." Gilead's latest statement indicates that this was early March.

Domestic COVID-19 cases are expected to surpass that threshold. As of Wednesday afternoon, there were more than 60,000 confirmed cases of COVID-19 in the U.S.

Orphan drugs are among the most expensive in this country, in part because they are shielded from from generic competition for longer than other prescription medicines.

Knowledge Ecology International had been preparing to file a citizen petition to push the FDA to reverse its decision on remdesivir, Love says. Now, it won't have to.

"The facts and circumstances should have given the FDA the authority to have rejected the application, which they did not do," the says.

The FDA confirmed to NPR that it has "received and processed" Gilead's request.