Accessibility links
Some States Shouldn't Ease Social Distancing Until At Least June, Modelers Say : Shots - Health News Some states are moving forward, but many would be wise to wait, according to experts at the University of Washington. Here's their estimate for each state's safe date to reopen.

When Is It Safe To Ease Social Distancing? Here's What One Model Says For Each State

When Is It Safe To Ease Social Distancing? Here's What One Model Says For Each State 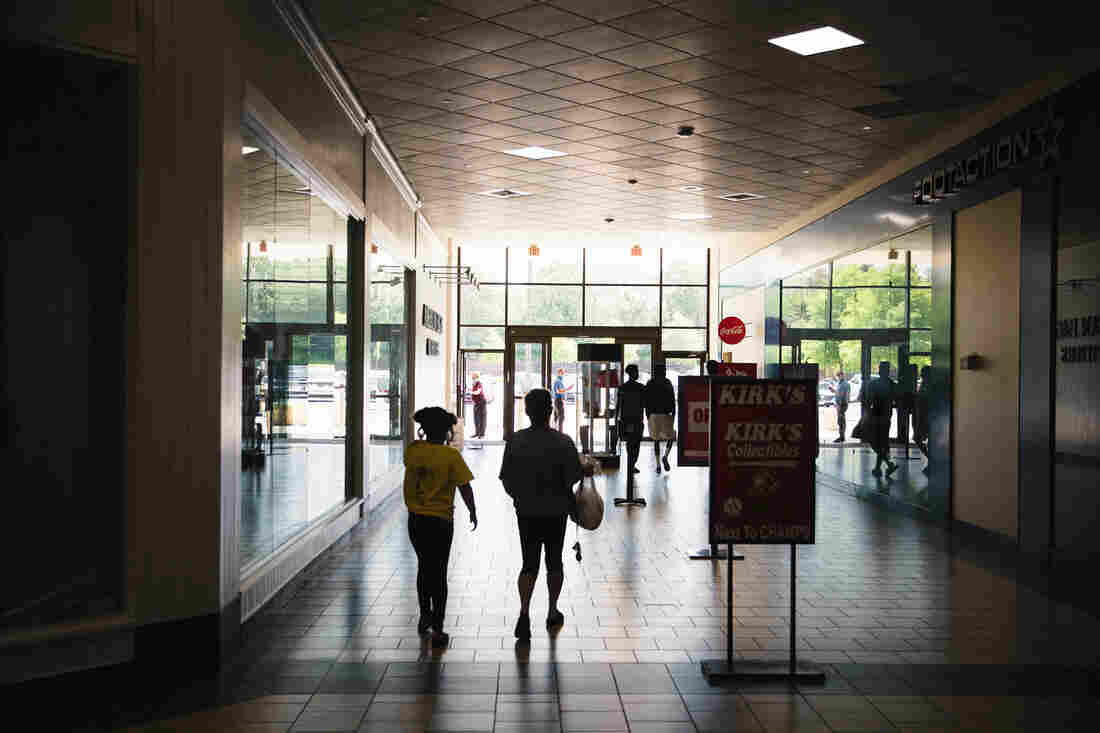 South Carolina has permitted retail stores to reopen to customers. It's one of a handful of states easing up on some social distancing restrictions. Dustin Chambers/Bloomberg via Getty Images hide caption 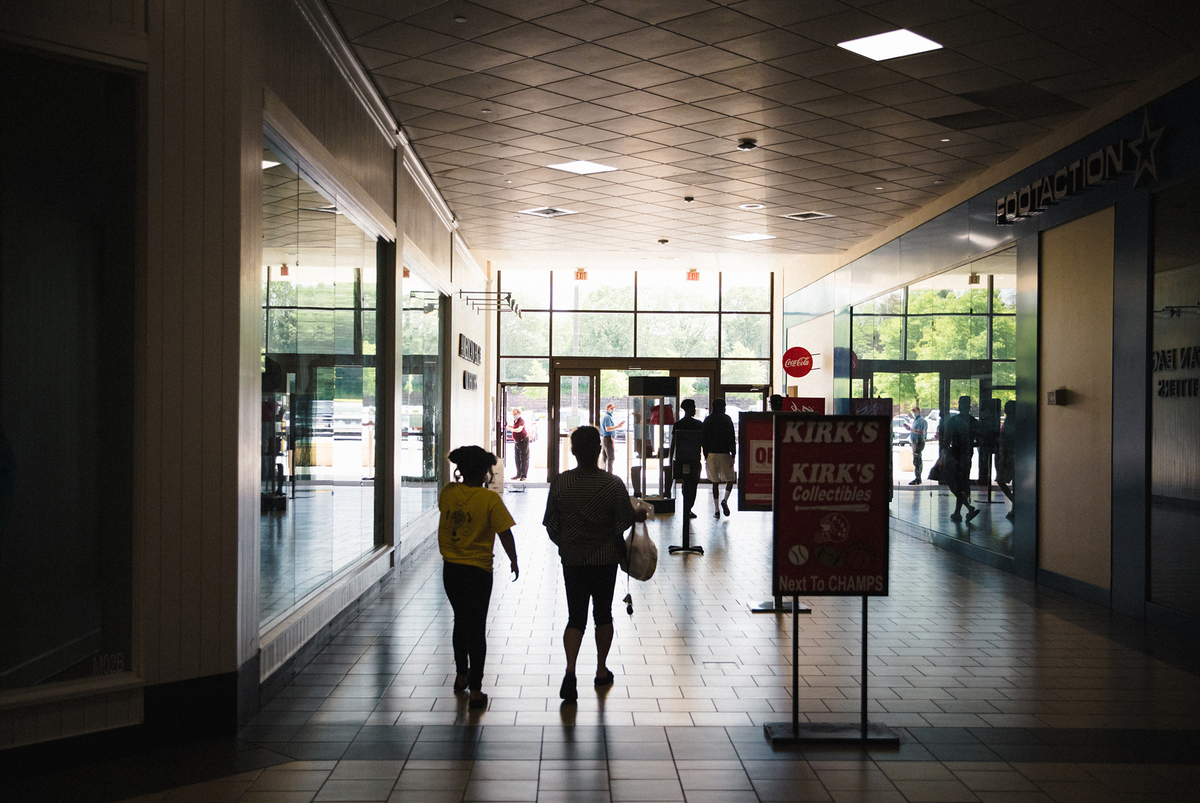 South Carolina has permitted retail stores to reopen to customers. It's one of a handful of states easing up on some social distancing restrictions.

Across the U.S., state leaders are grappling with the challenging decision of when to relax the social distancing restrictions that have helped keep COVID-19 in check.

Already this week, Georgia's governor has allowed businesses such as gyms, hair salons and movie theaters to reopen — despite not meeting many of the White House's guidelines for Phase 1 of reopening. South Carolina's governor has taken a similar tack — including reopening the state's beaches.

And the governors of other states such as Tennessee and Ohio say they will allow their stay-at-home orders to expire next week, with varying degrees of social distancing required beyond that point.

But how should states decide when to reopen? Epidemiologists and other public health specialists warn against moving too fast. They note that the coronavirus is still circulating. Cases could spiral up to catastrophic levels all over again unless proper measures are taken.

The consensus view is that states shouldn't open up unless they have a robust system to detect and quash new flare-ups by testing to see who is infected, tracing their contacts, and isolating and quarantining as needed.

Unfortunately, there's widespread concern that most states will not be ready to launch such a system any time soon because of continued problems with testing capacity, as well as limited staffing at state and local health departments.

So one team of disease modelers — from the University of Washington's Institute for Health Metrics and Evaluation or IHME — has come up with a different standard. They are asking the question: What is the maximum number of new infections that states could handle with their current testing and contact tracing capacity?

IHME's answer: 1 new infection per million people in a given state. They estimate that states with this level of transmission should be able to keep outbreaks from flaring up even after people start mingling again, though the researchers stress that states would still need to limit large gatherings.

IHME's team built a model to forecast when each state will reach that threshold of 1 new infection per million. Their main finding is that very few states are close.

By May 10, only West Virginia is projected to get there. More than 20 states won't reach the threshold until the beginning of June or later. These include two of the states whose governors have been most aggressive about reopening — Georgia and South Carolina. In addition, Ohio is not projected to meet the standard until May 16; Tennessee not until May 24.

For a chart of the projected date for each state, scroll below or click here.

Ali Mokdad, a professor of health metrics sciences at IHME, says the team came up with the 1-new-infection-per-million standard based on some surveying they did of the existing capacities of local health departments across the country. But, he says, "it was very difficult for us to be sure. So we made a very conservative estimate." And, he says, already, "states are starting to reach out to us saying, 'I can do more than that, so [instead] can you tell me what your data shows on when we'll reach, for example, two cases per million?' "

On the other hand, Mokdad warns that the bar for opening up might actually need to be raised still higher in light of new research made public Thursday estimating that about 20% of New York City residents have already been infected with COVID-19. That's many times the number of confirmed cases. And it suggests the coronavirus is being spread by people who are asymptomatic to a far greater extent than IHME's team and other modelers have accounted for. "It confused a lot of us," says Mokdad. "We're having long meetings about it."

Among the implications is that a locality where infections are down to 1 per million might nonetheless need far more testing capacity than IHME's current approach suggests because officials will need to ensure that workers returning to jobs in crowded industries — such as meatpacking plants — are not asymptomatic spreaders of the disease. "We have to be very careful of that," says Mokdad.

A final caveat: IHME's model is just one of many that have been created to map the progression of COVID-19, and some other models offer less rosy projections about the trend line of infection rates. In general, models of this sort should not be taken as literal predictions of the future. They can be useful tools for gauging the likely trend line of an emerging disease and the likely impact of various response strategies. But models are inherently subject to error because they are based on numerous assumptions that scientists can only make educated guesses about right now.