Accessibility links
Women's Health Groups Advise Routine Screening Of Women For Anxiety : Shots - Health News Women suffer from anxiety at nearly twice the rate of men, and a coalition of women's health groups says all teenage girls and women should be screened.

All Women Should Be Screened For Anxiety Disorders, Health Group Says

All Women Should Be Screened For Anxiety Disorders, Health Group Says 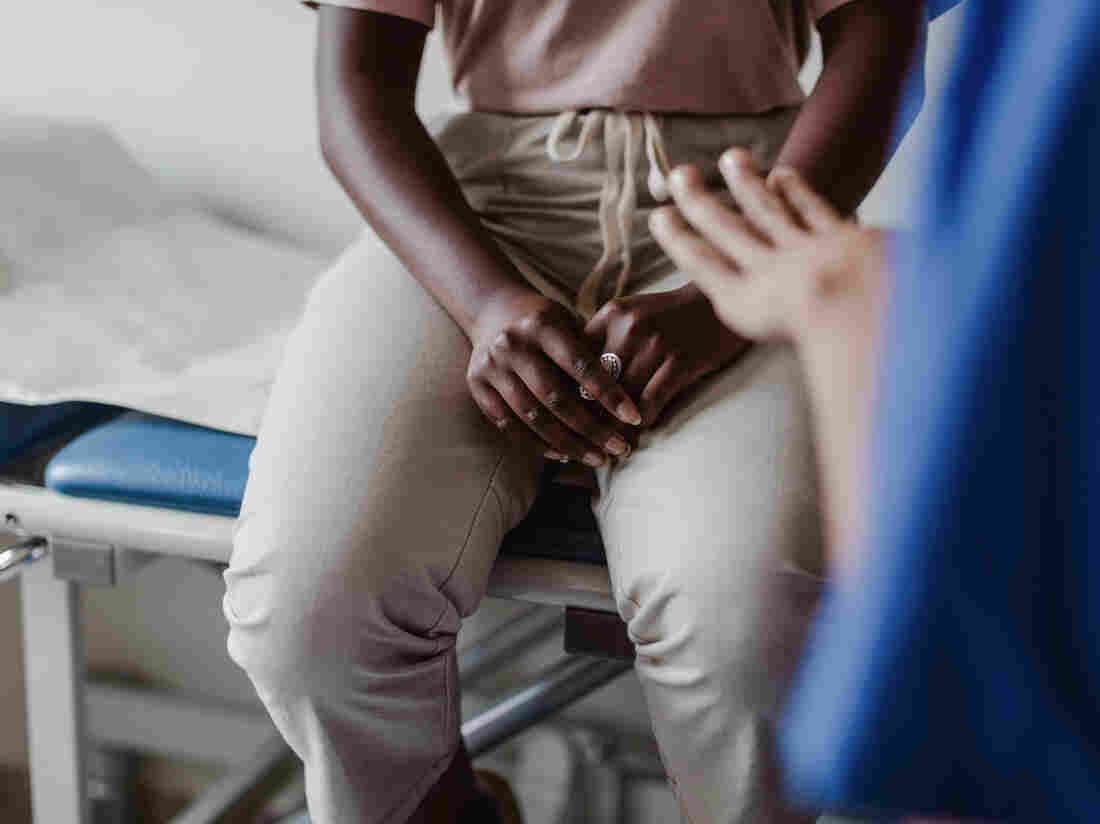 Doctors should start screening all women and girls for anxiety, according a prominent women's health group. Getty Images/Maskot hide caption 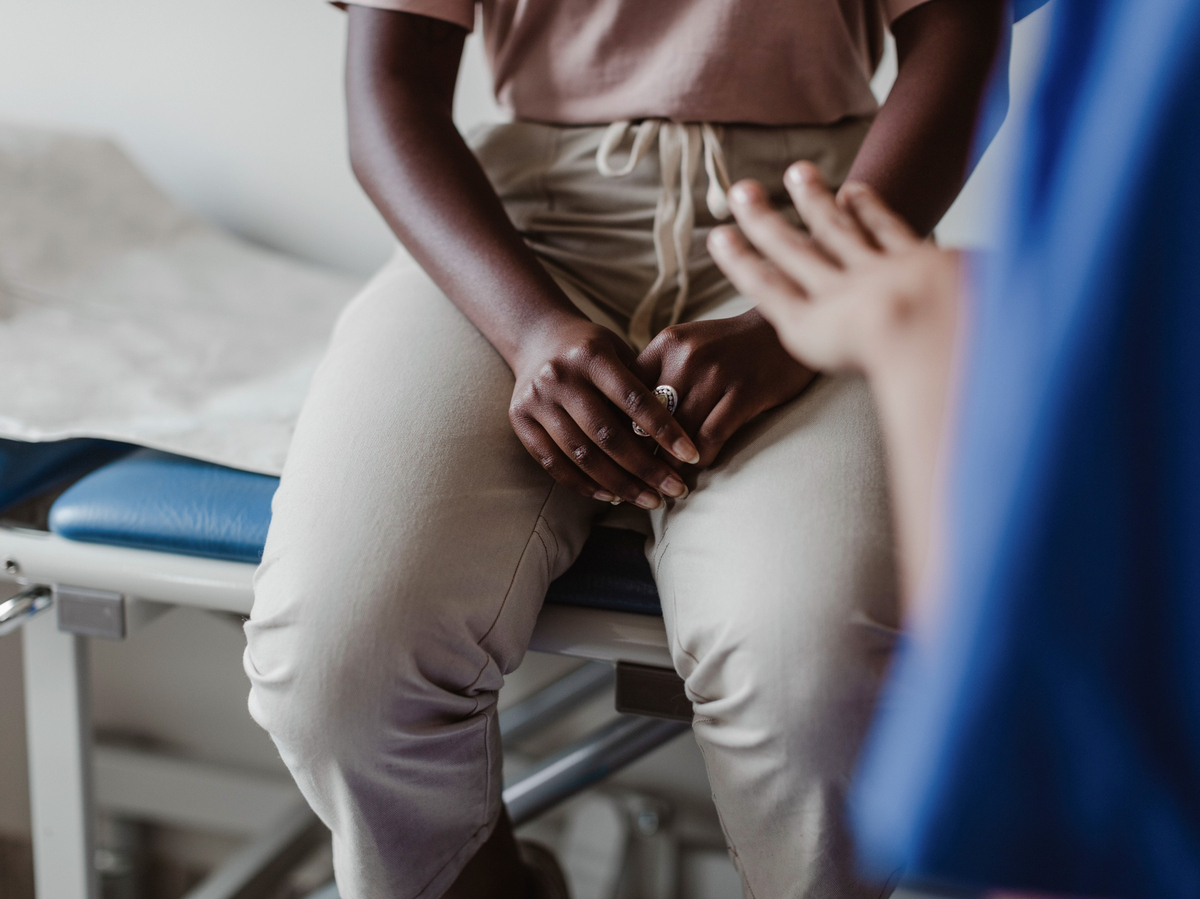 Doctors should start screening all women and girls for anxiety, according a prominent women's health group.

All adult and adolescent women and girls should be screened for anxiety, according to a new recommendation from a coalition of women's health groups.

The guidelines, issued by the Women's Preventive Services Initiative, advise primary care doctors and other health providers to screen all female patients for anxiety disorders beginning at age 13.

The panel of medical experts noted that untreated anxiety can have a wide range of repercussions for women's lives, and screening may lead to earlier and more effective treatment.

"Anxiety lives under the surface and can be very disabling, but it's not easily picked up by clinicians," says Dr. Heidi Nelson, an author of the report and a professor at Oregon Health & Science University School of Medicine. "By asking a few questions, we have the ability to help people in a way that's not possible unless we actually ask."

Anxiety occurs in women at nearly twice the rate of men, and pregnant and postpartum women are at especially high risk. Hormones may play a role, and women and girls face unique societal pressures that can put them at greater risk for anxiety, including sexual harassment and assault, Nelson says. Left unaddressed, anxiety can be disabling for some patients, interfering with relationships, education and career opportunities.

"It really holds women back, and so ... it's a condition that really impairs them over a long trajectory of their lives," Nelson says.

Dr. Jeanne Conry chairs the Women's Preventive Services Initiative, a federally funded initiative administered by the American College of Obstetricians and Gynecologists. Conry says the group is recommending routine screening because patients who struggle with anxiety often don't raise the issue with their doctors.

"It would be fine if all women came forward to their health care clinician and said, 'I have anxiety,' but that's not the case," Conry says. "Women will be having problems with their day-in and day-out life, and they don't bring that forward."

If the screening indicates a woman or girl may be suffering from anxiety, Conry says, health care providers can refer her for additional evaluation and treatments including medication or therapy.

The new screening recommendation is published in the Annals of Internal Medicine. Nelson says the guidelines will allow anxiety screening for women and girls to be included among preventive services covered under the Affordable Care Act.

Screening for depression already is recommended for all adults under guidelines issued in 2016 by the U.S. Preventive Services Task Force, a panel of primary care experts.