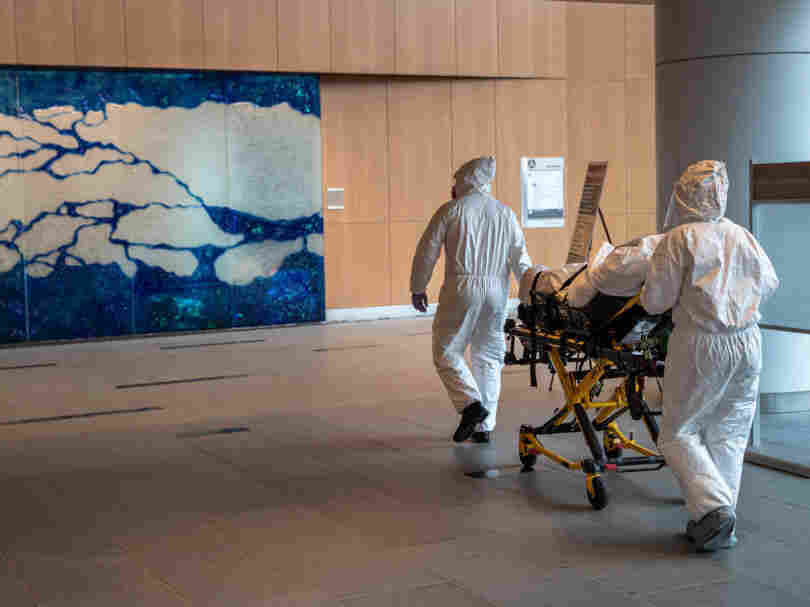 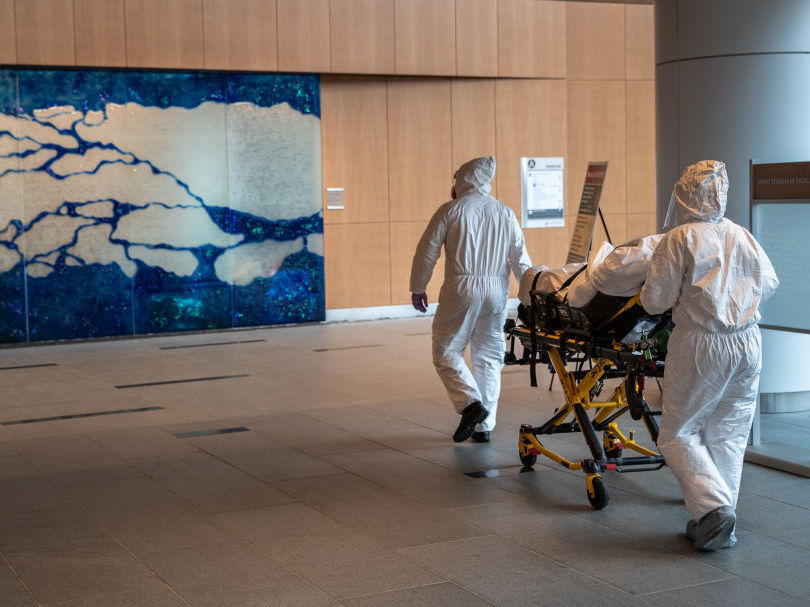 New federal data reinforces the stark racial disparities that have appeared with COVID-19: According to the Centers for Medicare and Medicaid Services, Black Americans enrolled in Medicare were hospitalized with the disease at rates nearly four times higher than their white counterparts.

"Low socioeconomic status itself, all too often wrapped up with the racial disparities I just mentioned, represents a powerful predictor of complications from COVID-19," she added.

Previous data has already shown that older Americans in general are more likely to develop severe cases of COVID-19; but the new CMS data highlights that, even among this group, racial and health disparities are dramatic.

Dr. Marcella Nunez-Smith, director of the Equity Research and Innovation Center at Yale School of Medicine, calls the data on racial and ethnic health disparities "irrefutable."

"We need to recognize the urgency in this moment to expand how we think about health care's role in promoting health," she says. "As physicians and health care delivery systems, we need to prioritize addressing our patient's health related social needs such as food and housing."

The majority of Medicare beneficiaries are over 65, though the program also covers some younger people with disabilities or end-stage renal disease. Verma notes that COVID-19 has disproportionately affected people who are dually eligible for both Medicaid and Medicare, which includes both low-income older adults and some people with disabilities. This group was more likely to be hospitalized than other Medicare beneficiaries.

People with end-stage renal disease had the highest rates of hospitalization, according to the data.

A CMS official said the agency plans to release separate data on COVID-19 and beneficiaries of Medicaid as soon as the data is complete enough for public reporting.

Overall, more than 325,000 Medicare beneficiaries were diagnosed with COVID-19 during the time period covered — from Jan. 1 through May 16, 2020 — and nearly 110,000 were hospitalized for treatment for the disease.

The CMS data, released Monday, is based off Medicare claims filed during this period, and is incomplete, CMS officials warned, because some claims for that period may not have been filed yet.

Even so, it is in line with other data that has found that COVID-19 hits communities of color particularly hard. For example, one study, published in May and based off patient records in a large California health care system, found that African-Americans are 2.7 as likely as white people to end up hospitalized with the disease. And last month, NPR's own analysis found that nationally, African-American deaths from COVID-19 are nearly two times greater than would be expected based on their share of the population.

"The new numbers released by the government reinforce what we've seen from the early stages of the pandemic — COVID is taking a disproportionate toll on black Americans, and other communities of color," wrote Tricia Neuman, executive director of the program on Medicare policy at the Kaiser Family Foundation, in an e-mail. "And because COVID is harshest on older Americans, this means higher rates among black older adults than whites, higher rates of hospitalization and higher death rates."