Accessibility links
How To Overcome Race Barriers In Medical Training: First Acknowledge Them : Shots - Health News Young African American doctors say they hope to change the lack of access to medicine in underserved communities. But many say the system that trains them also alienates them.

6:07
To Be Young, A Doctor And Black: Overcoming Racial Barriers In Medical Training 6:07 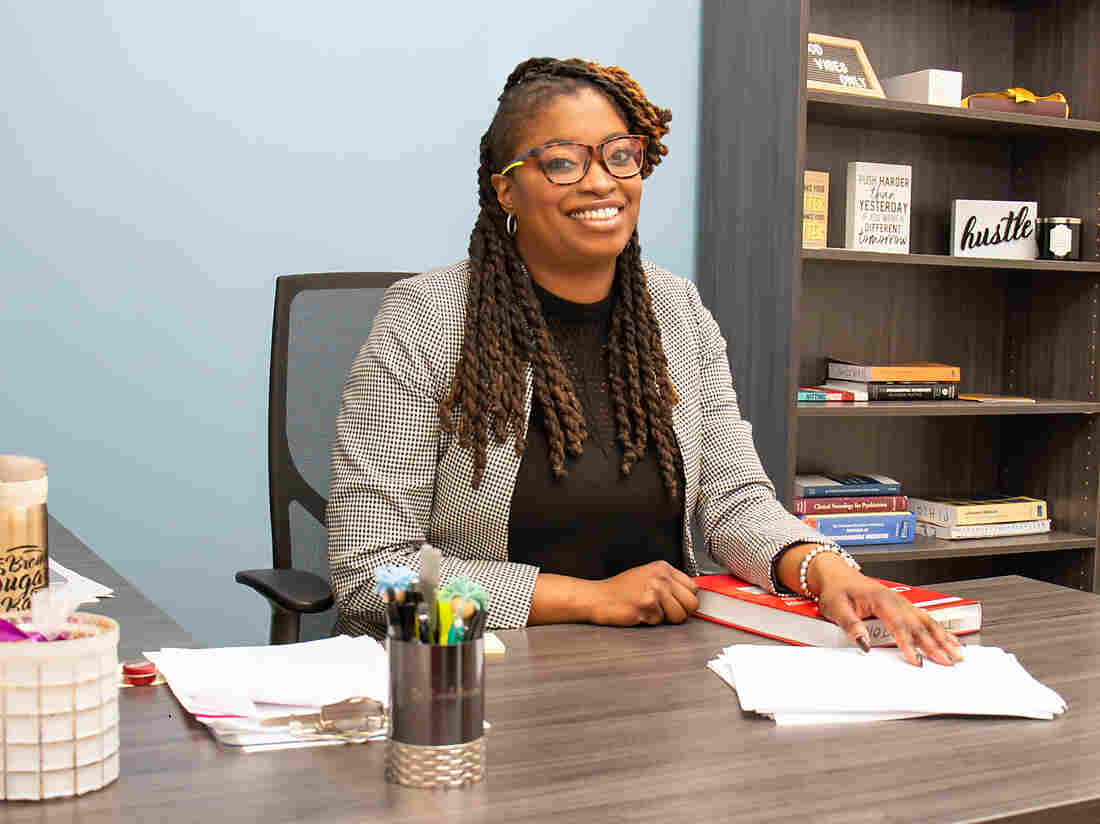 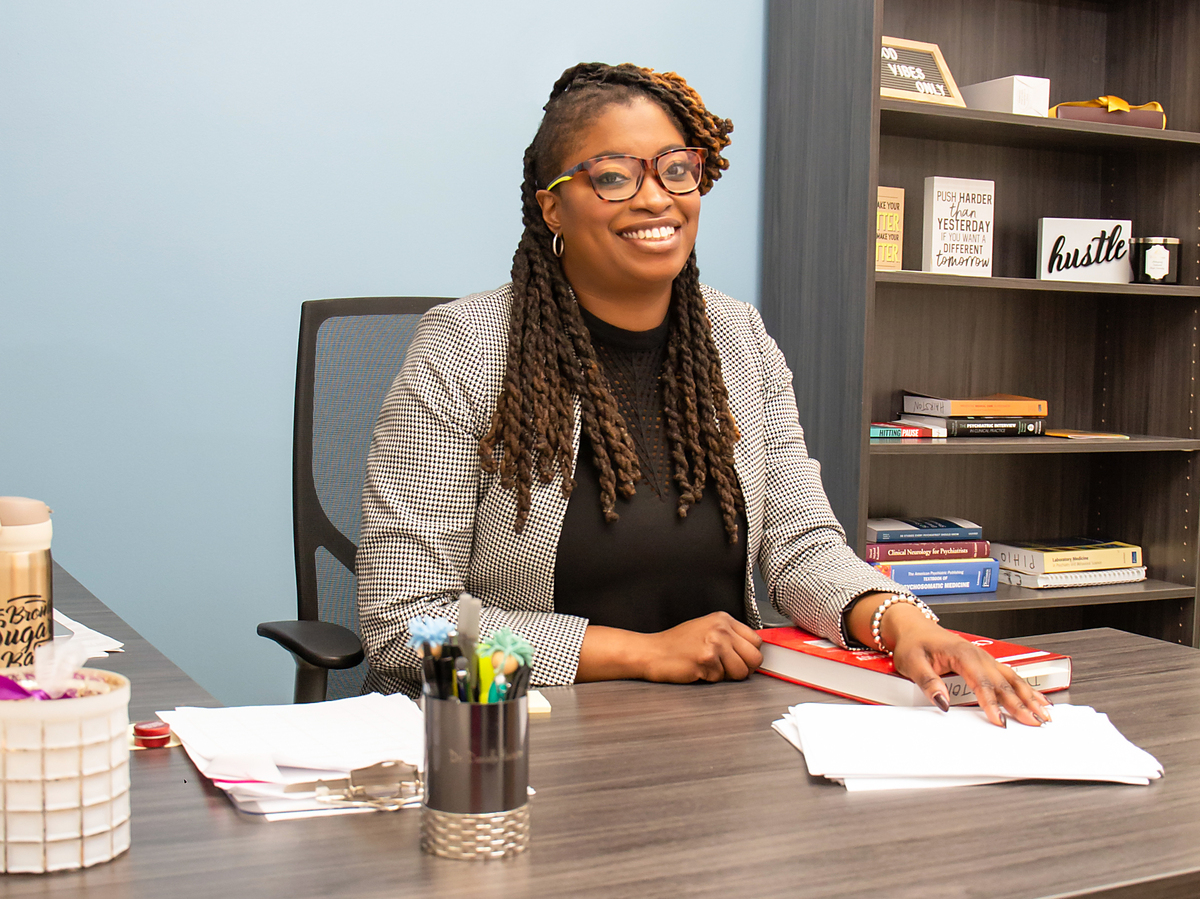 Dr. Danielle Hairston grew up in a family that included many role models of what she refers to as Black excellence.

"I had the example of a Black woman pediatrician, so it never occurred to me I couldn't become a doctor," says Hairston, who is now the psychiatry residency director at Howard University, where she herself now trains and mentors young Black doctors.

Yet, she says, she and her Black colleagues are routinely questioned in the hospitals and clinics where they work about their rightful place in the halls of medicine. They're questioned entering the physicians' lounge; in the elevator, one woman accosted Hairston: "Oh, my God, you're a doctor? You? You?"

One of her white colleagues mistook her for a patient's caregiver. "I don't even necessarily think that he's racist," Hairston says. "It's just that that's the bias."

Black Americans make up more than 13% of the U.S. population, yet only 5% of physicians are black. That lack of representation isn't just a problem within medicine, Hairston notes, but it perpetuates a sense that medical and mental health care is not of — or for — the Black community.

As institutions everywhere confront the impacts of racism and inequity in their systems, medicine is not immune. Lack of access to health care isn't just a problem for Black patients, who continue to face economic, social, and cultural barriers. The gaps are evident in the profession itself. Black physicians remain in a disproportionately small minority. And many African American doctors say that's because medical training itself alienates them, perpetuating those gaps which, in turn, affects the care patients receive.

A Medical School Tradition Comes Under Fire For Racism

"If you're ignoring this part of their experience, if you're not understanding the impact of being Black on them in this country and on their mental health, you're doing a disservice to them," says Hairston. "And I don't know how you can treat them effectively."

Part of the problem — and the potential solution — lies in the pipeline of young talent coming through the U.S. system of medical training.

Altha Stewart, who became the first Black president of the American Psychiatric Association, says she considered herself lucky to have Black mentors during her residency training in the late 1970s. They not only helped shepherd her, she says, they taught her about the needs of the African American community, and how the stress of racism affects both physical and mental health. But such peer support remains rare.

Chin-Quee says mistreatment came shrouded in subtlety; in fact, for years, he didn't even suspect racism.

"They wouldn't say that 'Tony's lazy' to my face; they would say, 'Tony's not efficient," he says, in spite of the fact Chin-Quee's work and hours matched his white counterparts. He responded by working harder. Already stressed and sleep-deprived, he showed up to shifts earlier, or stayed later. When the criticisms persisted, making Chin-Quee question his sanity, he fell into a major depression.

"That's the danger of this whole profession, and being Black in this profession," he says. Racism is hard to identify. "Because it's so silent and because it's so invisible, you just think you're going crazy for thinking it, because you can't prove it."

But Chin-Quee's struggles became an open secret. The only other black physician turned a blind eye, Chin-Quee says, which made things worse. 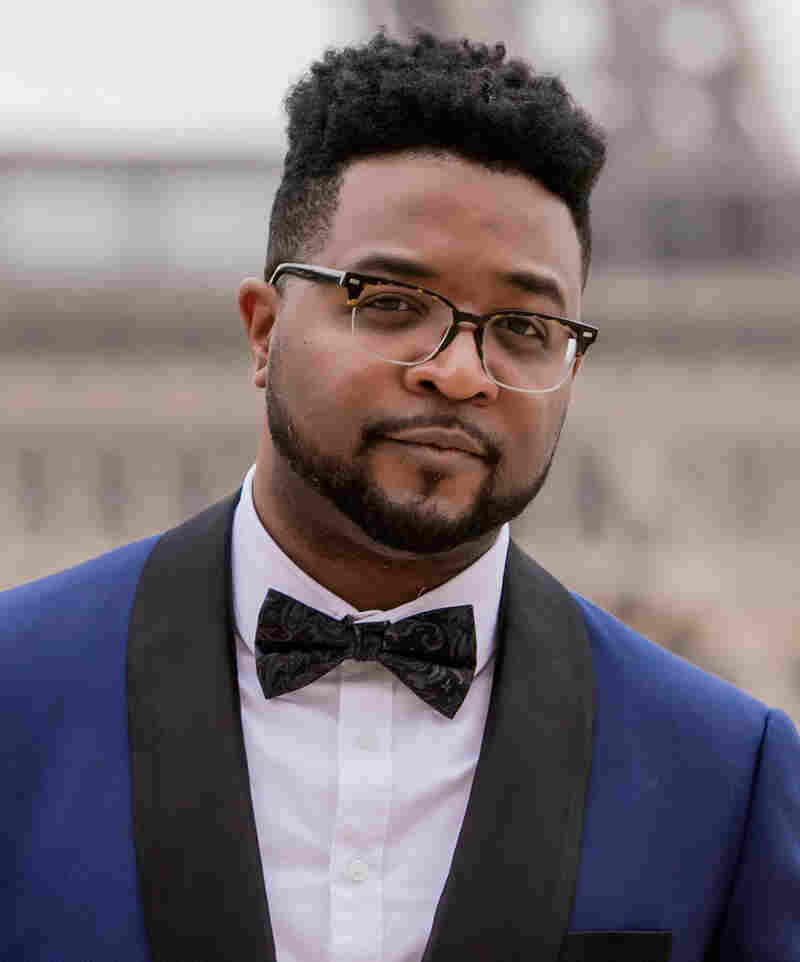 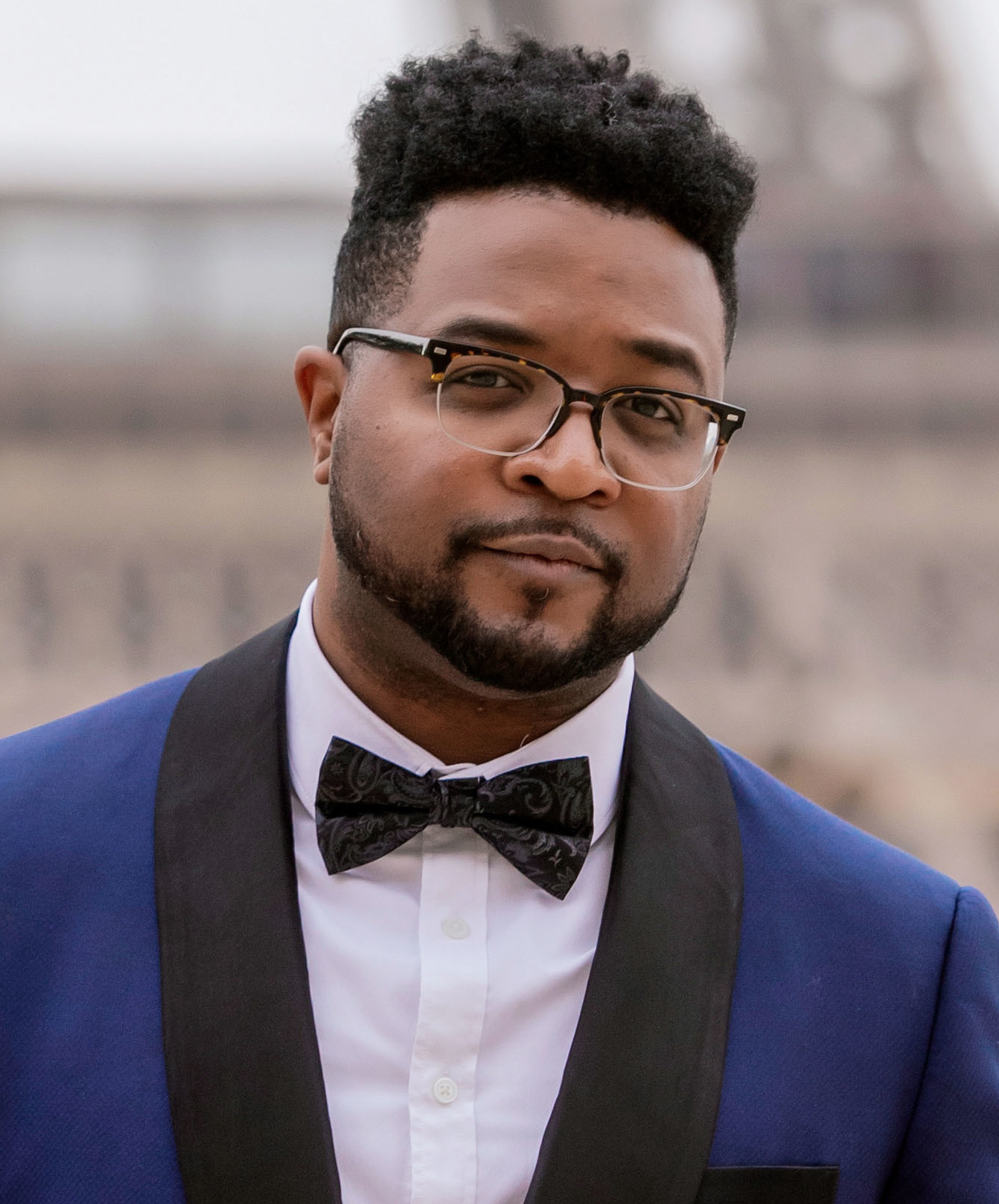 "It helped to bolster this idea that what was happening to me had nothing to do with race because I was thinking to myself, if it did, this Black doctor would reach out and let me know," he says. "But he didn't."

Chin-Quee gritted out the training and his depression.

"And it was only last year, actually, that I sat down with my colleague — who went through residency alongside me and brought it up to me," he says.

Over that dinner, Dr. Matt Smith told Chin-Quee some of their non-Black supervisors had made repeated comments during their residency that Smith took to be racist.

"While nothing was overtly said as an inflammatory comment, I would say that there are those kind of biting remarks that lead to microaggressions and build up over time," says Smith, who is white and now a pediatric ear, nose and throat surgeon in Cincinnati. The comments were undeserved, Smith says. "He is one of the smartest people I've ever met."

During their residency, Smith says, he objected to the comments directly to the supervisors — but said nothing about that to Chin-Quee. "I thought, if he didn't know those things were being said, then it wouldn't affect him necessarily directly."

Now Smith is an outspoken advocate for social justice with the medical students he supervises, as an assistant professor in pediatric otolaryngology at the University of Cincinnati. He's also starting a mentor program for minority schoolchildren, hoping to get them into medicine. "Until there are changes made in the pipeline, all you're going to get is what you put into the system," he says.

His friend Chin-Quee agrees, and notes that increasing the number of Black doctors in every medical specialty is important for Black patients, as well as for the doctors.

"Having someone who cares for your health, who understands and has lived through the struggles personally and culturally that you've experienced is super, super super important," Chin-Quee says. It's part of the systemic change needed, he says, to bridge some of the long-standing racial gaps in medical care.