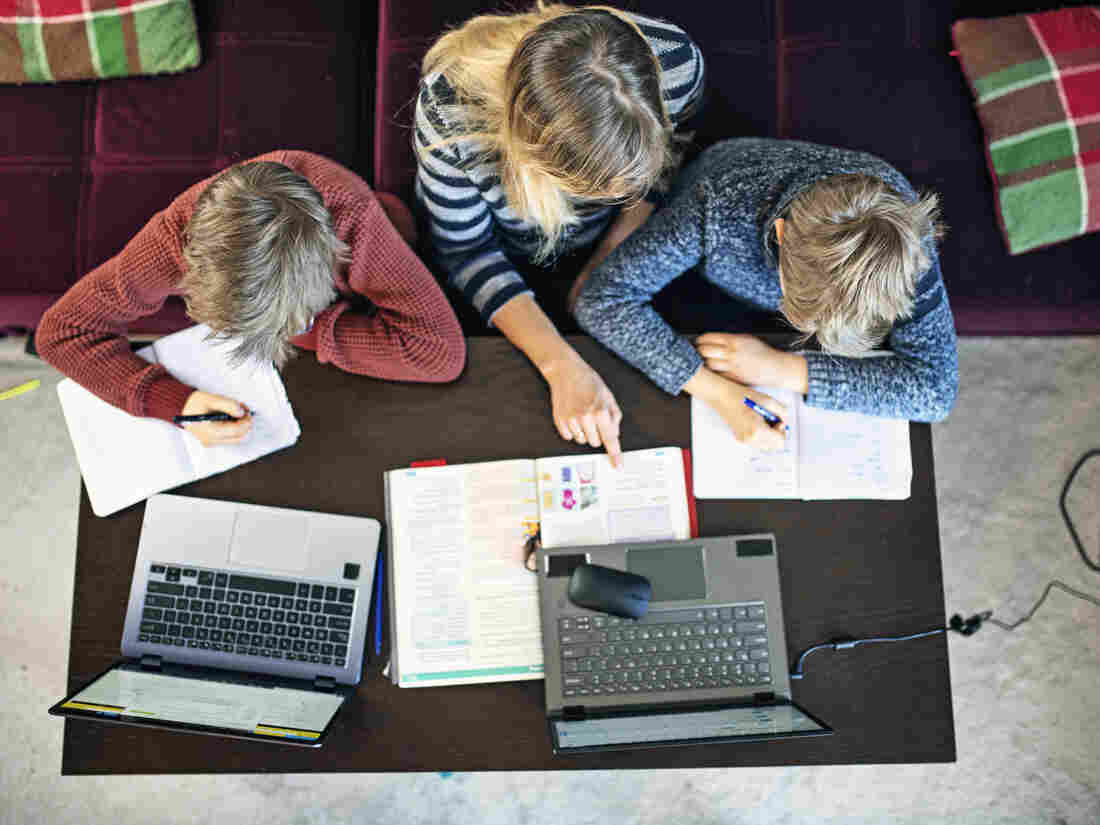 Despite the challenges, distance learning can work well for some students with ADHD, researchers say. Some of those who aren't around peers are finding it easier to focus. Imgorthand/Getty Images hide caption 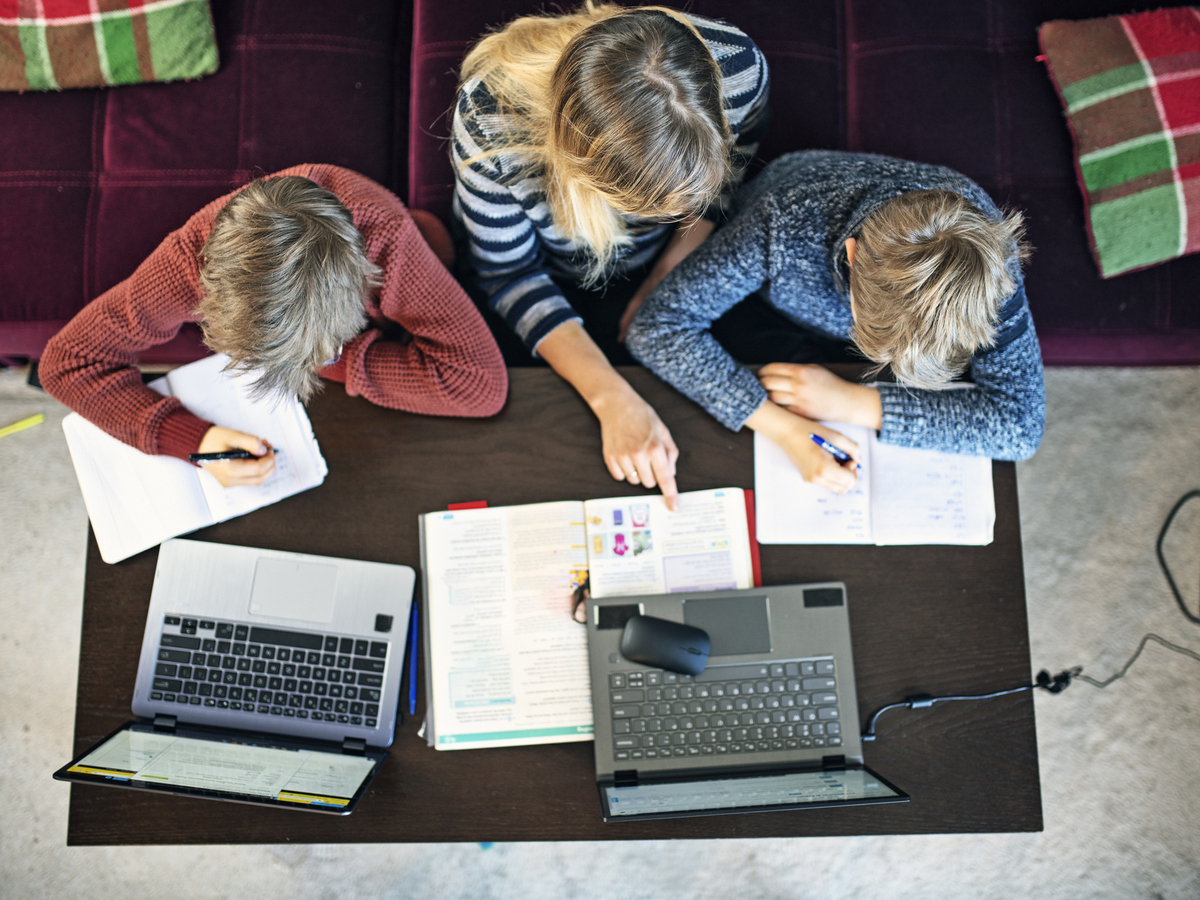 Despite the challenges, distance learning can work well for some students with ADHD, researchers say. Some of those who aren't around peers are finding it easier to focus.

COVID-19 forced Keriann Wilmot's son to trade his classroom for a computer. It was a tough transition for a 10-year-old with attention deficit hyperactivity disorder.

"It was a different environment for him," Wilmot says. "He wasn't used to this kind of work from school coming in the format of an email in his Chromebook every single day."

Her son would avoid math and writing and instead go straight to his favorite subjects: science and social studies. But even then, online assignments could be a problem.

"There might be something when he opened it that was like a really pretty PDF that had lots of beautiful illustrations and fonts," Wilmot says. "And he would look at it and just get overwhelmed and shut the laptop and walk away."

Wilmot was much better prepared than most parents to help her son. She'd spent 20 years as an occupational therapist who specializes in helping children with ADHD and other learning disabilities.

Even so, working with her own child was tough.

"It was a different environment for him, and he wasn't used to me asking him to do these activities," she says.

In the COVID-19 era, these are common experiences for parents of children with ADHD, says Haftan Eckholdt, a developmental psychologist and chief science officer at Understood, a nonprofit that serves people who learn and think differently.

"Most parents have jobs or they're looking for jobs," he says. "Most households don't have a space that they can say, 'This is now your classroom — this is your space, and you'll have this and nothing else will happen here.' "

And a typical home is full of distractions, Eckholdt says.

"There are siblings and pets and all kinds of things going on, including parents," he says. "So there are a lot of things that are novel and very challenging to kids with ADHD."

And there's no teacher in the room to counteract those distractions.

"When I was in grade school, the teacher might actually come stand near me," Eckholdt says. "That was a way for me to realize, oh right, here I am, I'm here."

Wilmot was able to provide a designated place for her son to do his schoolwork. But keeping him on track was a challenge.

She would get up at 6 a.m., open all her son's assignments on his laptop, and come up with a plan for how and when he would get them done. Then she'd start her own full-time job, working online with other people's children.

It was a lot. And at first, Wilmot didn't realize that her son was missing a critical part of school: recess and the physical activity that came with it.

At first, Wilmot asked her son to do his schoolwork before riding his bike. It was a big mistake.

"He was like, 'Mom, I need the bike ride at the beginning of my day,' " she says. "And he was absolutely right." 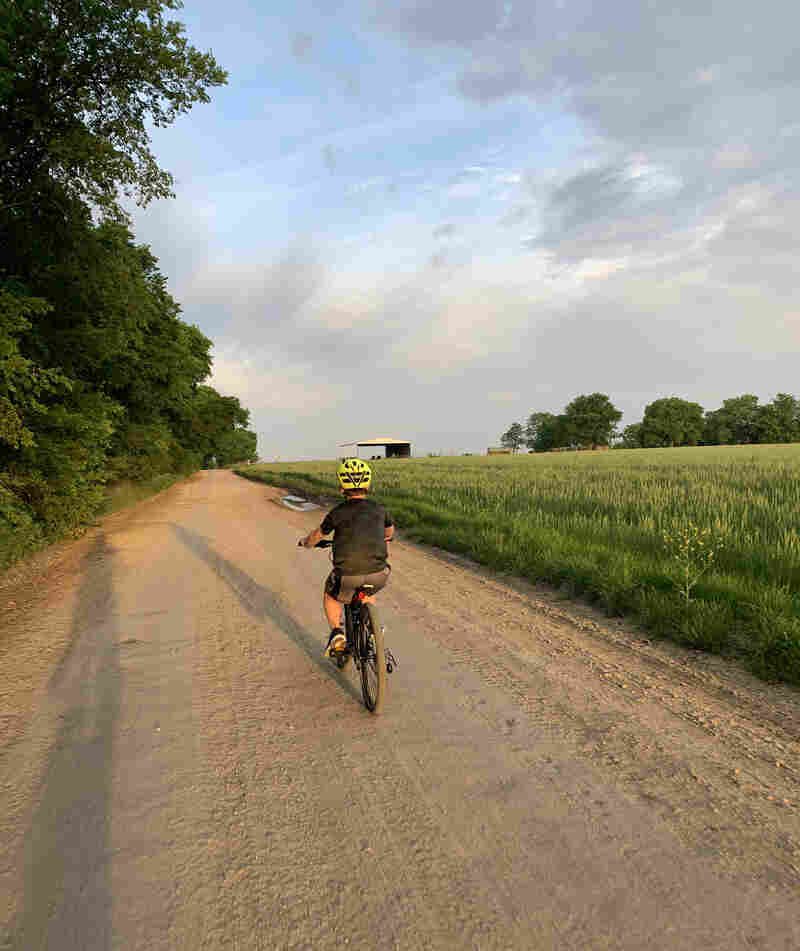 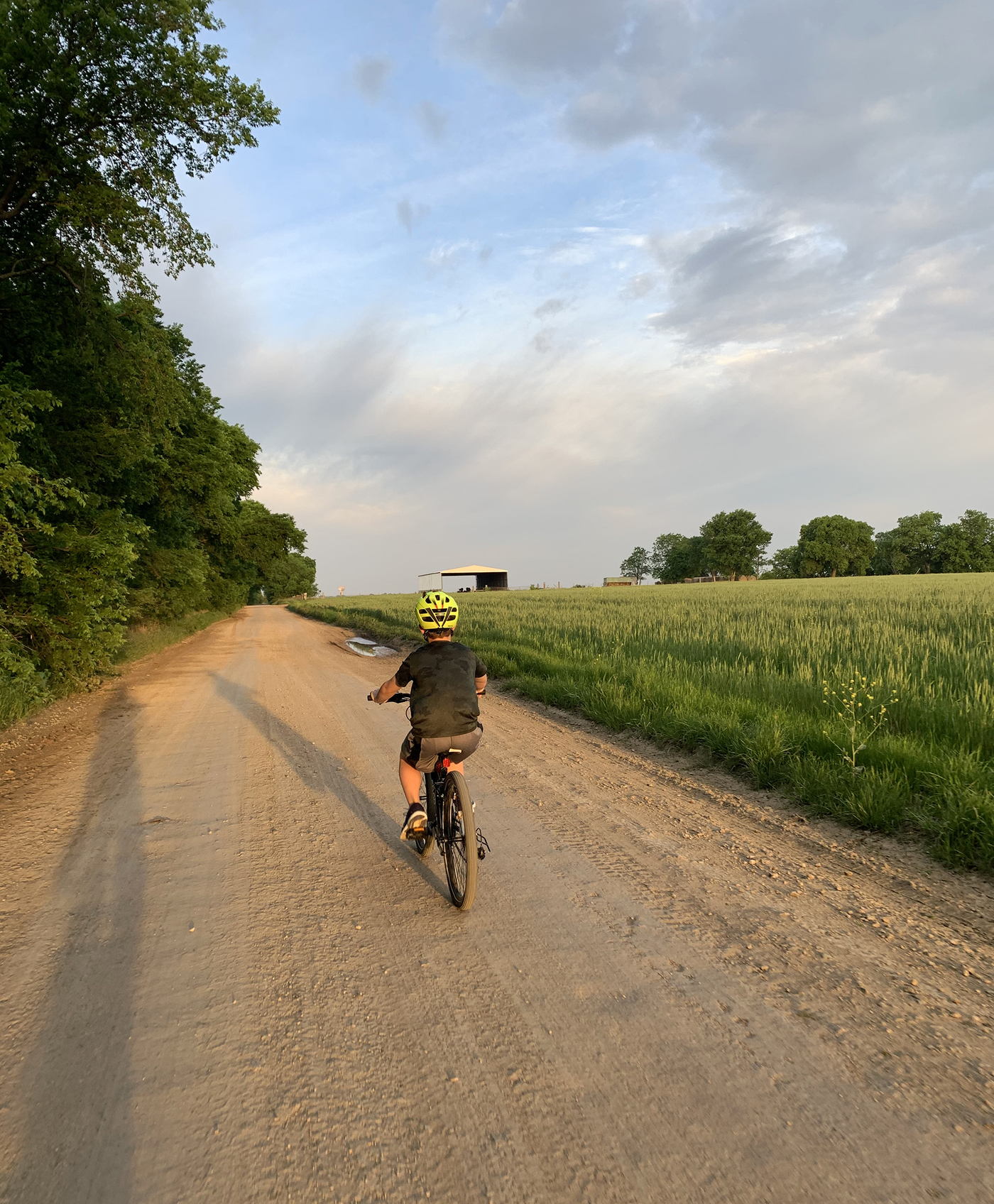 Keriann Wilmot's 10-year-old son, who has ADHD, rides his bike before school starts to help him stay focused once classwork begins.

Schools provide breaks that allow kids to "release some of the energy and bounce off the walls," Eckholdt says. "At home that has to become part of the schedule."

Despite the challenges, distance learning can work well for some students with ADHD, Eckholdt says.

"There are certainly kids where not being around peers actually makes it easier for them to focus, and they feel like they have a lot more control and a lot less distraction," he says.

The different experiences with distance learning reflect the many variations of ADHD, says John Foxe, a neuroscientist at the University of Rochester and director of the Ernest J. Del Monte Institute for Neuroscience.

Foxe says scientists are just beginning to understand how the brains of young people with ADHD are different from those of other kids. But he says MRI scans show that children with ADHD do have something in common neurologically.

"When we're recording these youngsters doing tasks in the magnet, what we find is that there are very clear differences in the engagement of the attention circuits," he says.

Those differences often make it even harder than it is for other children to overcome the urge to use the computer for fun, Foxe says.

"A lot of kids with ADHD are spending a lot of time on screen time and video games at home at the moment but really struggling with the online lessons," he says. "And that of course makes perfect sense, too, because one of the things about that kind of content is it's highly motivating."

It's hard for a teacher to compete with the excitement and rewards of a video game. And that's just one of the reason's many students with ADHD will continue to struggle with distance learning, Foxe says.

"For those kids, sitting at home is a disaster, an absolute disaster," Foxe says. "We need to get them back to school. But we have to do it safely."

Public health officials are still trying to figure out how to do that.