Accessibility links
Pfizer Gets FDA Approval To Enroll Kids As Young As 12 In COVID-19 Vaccine Trial : Shots - Health News Pediatricians have been asking policy makers to include children in COVID-19 vaccine trials. Now, the FDA has given Pfizer approval to enroll adolescents as young as 12 years old. 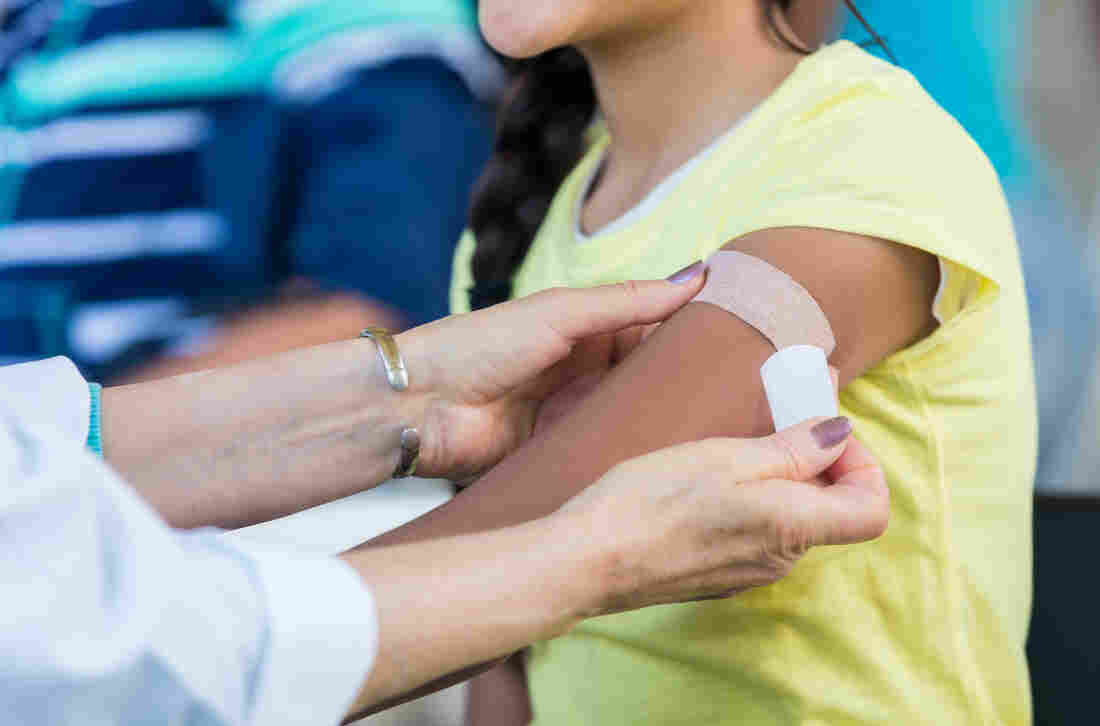 Until now, children under 16 have not been included in any of the U.S. COVID-19 vaccine trials. SDI Productions/Getty Images hide caption 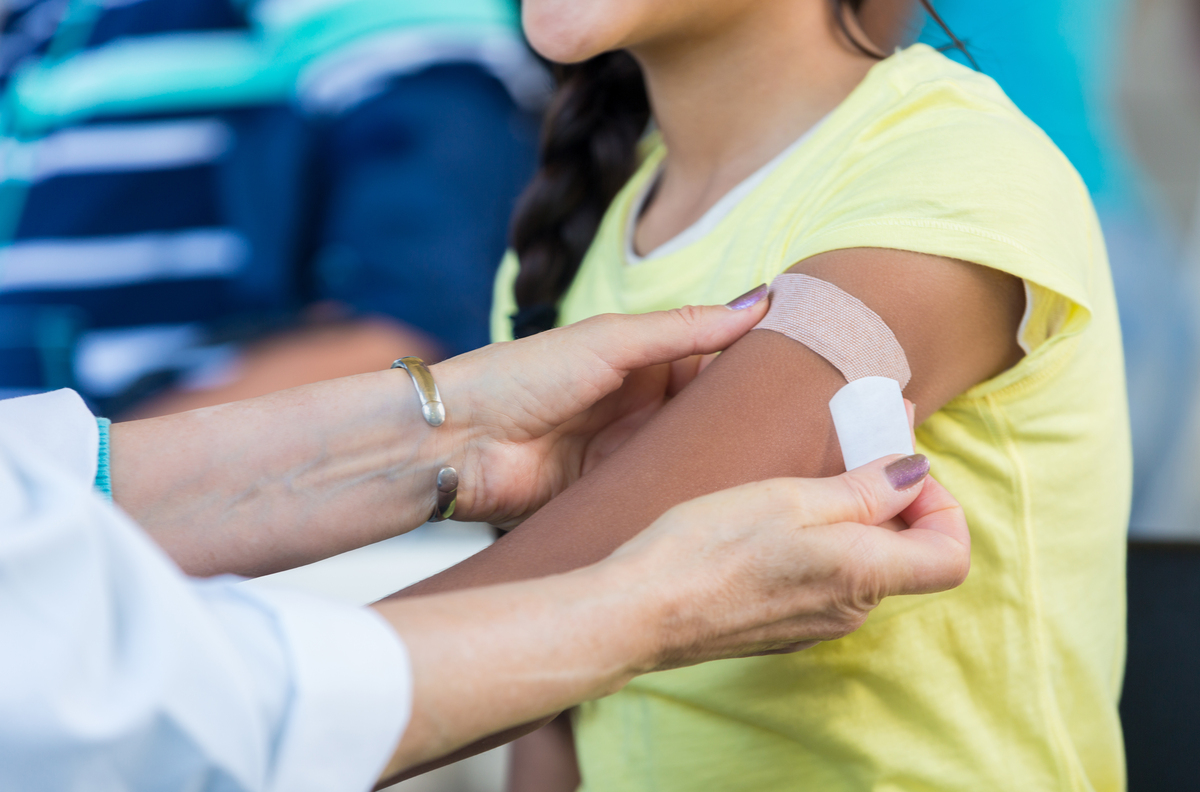 Until now, children under 16 have not been included in any of the U.S. COVID-19 vaccine trials.

Pfizer announced this week that it has received FDA approval to enroll children as young as 12 years old in its COVID-19 vaccine trial. The expansion is aimed at understanding whether the vaccine would be safe and effective for adolescents.

Until now, children under 16 have not been included in any of the COVID-19 vaccine trials in the U.S., and the average age of participants has skewed much older.

" I think this is a really big deal," says L.J. Tan, chief strategy officer of the Immunization Action Coalition. "Without clinical trials actually done in children, the only way to actually extend the use of the COVID-19 vaccine into children would be to rely on the adult data," Tan says, which is not ideal.

Earlier this month, the American Academy of Pediatricians wrote to top federal health officials urging them to take this step. "Children must be included in vaccine trials to best understand any potential unique immune responses and/or unique safety concerns," wrote AAP president Sara Goza in a letter, which was sent to Alex Azar, Secretary of the U.S. Department of Health and Human Services, and Stephen Hahn, Commissioner of the U.S. Food and Drug Administration.

In recent months, it's become increasingly clear that children can be infected with the virus, and while they often have only mild disease or are asymptomatic, they can also infect others.

Goza wrote that more than half a million children have been infected with COVID-19 this year. "More than two-thirds of the children who died were Black and Latinx children," Goza wrote.

Given that children have been greatly affected by the pandemic it is unethical, "to allow children to take on great burdens during this pandemic but not have the opportunity to benefit from a vaccine, or to delay that benefit for an extended period of time, because they have not been included in vaccine trials," Goza wrote.

In an updated statement on its website, Pfizer outlined the change to include children. Last month, the company said it would expand its trial to include teenagers 16 and older. Now, the company says it has received permission from the FDA to enroll children aged 12 and older. "By doing so, we will be able to better understand the potential safety and efficacy of the vaccine in individuals from more ages and backgrounds," the statement says.

Pediatricians and infectious disease experts say it made sense to start the vaccine trials with older participants who have a higher risk of more serious illness from COVID-19.

"Children have not been the main focus at this point because of the rush to get these trials going in adults," says infectious disease expert Yvonne Maldonado, a professor of pediatrics, epidemiology and population health at Stanford University, who chairs the AAP committee on infectious diseases.

She is among the pediatricians who wrote to the FDA in favor of including children in trials. "For almost any other vaccine trial, you're almost always going to start in adults anyway to find if there's a safety signal in the adult population before you move into the pediatric population," Maldonado explains. And, since COVID-19 vaccine development is moving so quickly, pediatricians' hope has been that children wouldn't be left behind. "With all of the proper precautions in place and sufficient safety data from adult studies, progressing to trials in older children would be important," she says.

L.J. Tan says he hopes other pharmaceutical companies that have COVID-19 vaccine trials underway will follow suit. "I would hope that the other vaccine manufacturers with covid-19 vaccines, would follow Pfizer's example and go down to [age] 12," Tan says.