Accessibility links
Alzheimer's Drug Study Shows Medical Research Can Proceed Safely During Pandemic : Shots - Health News Researchers launched a major study of an experimental Alzheimer's drug this summer. They also learned a lot about how to protect participants who must make frequent visits to a medical center.

Listen · 3:34 3:34
A Big Alzheimer's Drug Study Is Proceeding Cautiously Despite The Pandemic 3:34 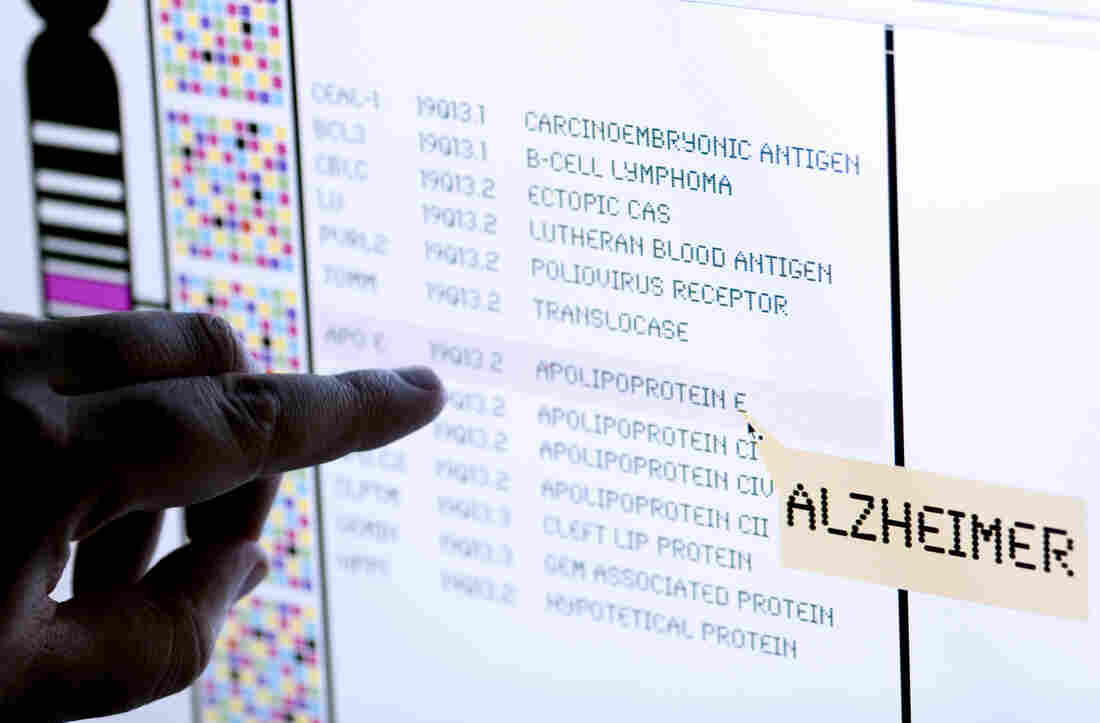 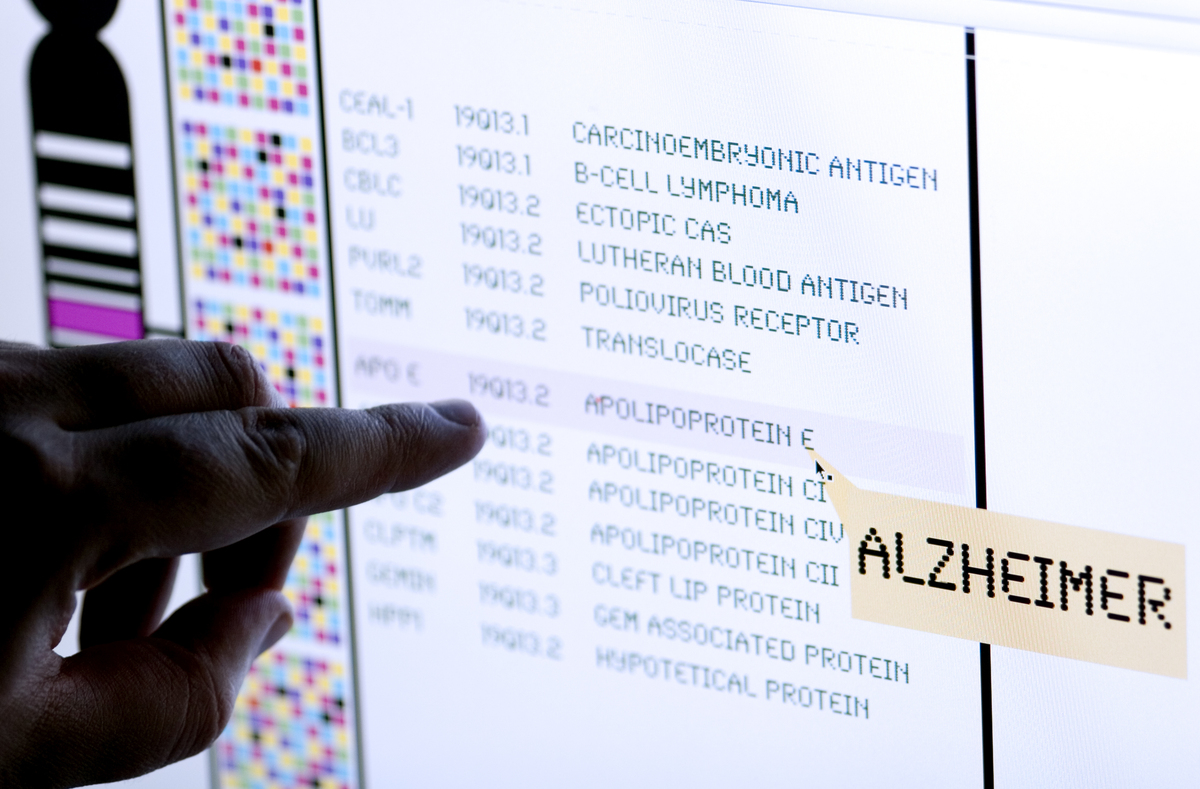 Recruiting patients for medical studies has been challenging during the pandemic, especially older people who are more vulnerable to COVID-19.

Medical research was an early casualty of the COVID-19 pandemic.

After cases began emerging worldwide, thousands of clinical trials unrelated to COVID-19 were paused or canceled amid fears that participants would be infected. But now some researchers are finding ways to carry on in spite of the coronavirus.

"It's been a struggle of course," says Joshua Grill, who directs the Institute for Memory Impairments and Neurological Disorders at the University of California, Irvine. "But I think there's an imperative for us to find ways to move forward."

Grill got a close-up view of the challenge in July when COVID-19 cases were spiking nationwide as he was trying to launch a study.

UC Irvine and dozens of other research centers had just begun enrolling participants in the AHEAD study, a global effort that will test whether an investigational drug can slow down the earliest brain changes associated with Alzheimer's disease.

Finding individuals willing and able to sign up for this sort of research is difficult even without a pandemic, says Grill, who also co-directs recruitment for the Alzheimer's Clinicals Trial Consortium, funded by the National Institute on Aging.

"We're asking people do a lot, including enroll in long studies that require numerous visits," he says, "and in the AHEAD study, taking an investigational drug or placebo that's injected into a vein."

Participants will receive either a placebo or a drug called BAN2401, made by Eisai, which is meant to reduce levels of amyloid, a toxic protein associated with Alzheimer's. People in the study will also have positron emission tomography, or PET, scans of their brains to measure changes in amyloid and another toxic protein called tau.

Researchers know that for participants, every visit represents a potential exposure to the coronavirus. That's a sobering thought, given that some of those participants are as old as 80, Grill says.

Medical staff get daily screenings, patient visits are spaced out to avoid overlaps, exam rooms get extra cleaning, and personal protective equipment is the norm.

"We think we can minimize that risk to an extent necessary to move these studies forward, and that it's urgent that we do that," Grill says.

So far, Grill says, the measures appear to be working. Participants aren't getting infected, and they are signing up.

"I've just been completely, totally inspired by the people enrolled in these studies, the majority of whom really want us to push ahead," he says.

Of course, some people have dropped out, saying the risk of infection is too great. Also, recruiting has become difficult in African American and Latino communities, which have been especially hard hit by COVID-19, Grill says.

The fear in these communities became obvious early in the pandemic, says Crystal Glover, a social psychologist who is in charge of community outreach at the Rush Alzheimer's Disease Center in Chicago.

"They had heard about COVID; they heard that we had patients there that were being treated for COVID," she says. "And they indicated that they did not want to come to our institution."

So Glover has been focusing on solutions and advising recruitment efforts at other centers, including those involved in the AHEAD study.

Her message is straightforward: "If we are looking to enroll folks now, we need to reach back out to the communities in which we already have relationships," she says.

For Rush, that has meant offering support and services to minority communities before asking for participation in research.

When fears are high, she says, researchers also need to explain why a particular study matters to a specific community.

"We know that these chronic diseases of aging are really impacting Blacks and Latinos at higher rates than non-Latino whites," Glover says. "I lead in with that."

Then she goes on to explain "why this is relevant, it's not only relevant to you but also to your family and future generations."

Rush is also trying some new tactics to reach minority communities during the pandemic. One involves staging health and wellness events at laundromats that are owned by women and people of color and that serve essential workers.

Glover says people who show up can wash their clothes for free in a place where social distancing is strictly maintained. And they may also learn a bit about research on Alzheimer's disease.

"We have that information for them at the laundromat," She says. "But they get to wash their clothes and stay safe during COVID-19."

"The hope is that a year from now COVID is a thing of the past," he says. "We know that Alzheimer's disease is going to continue to get worse."