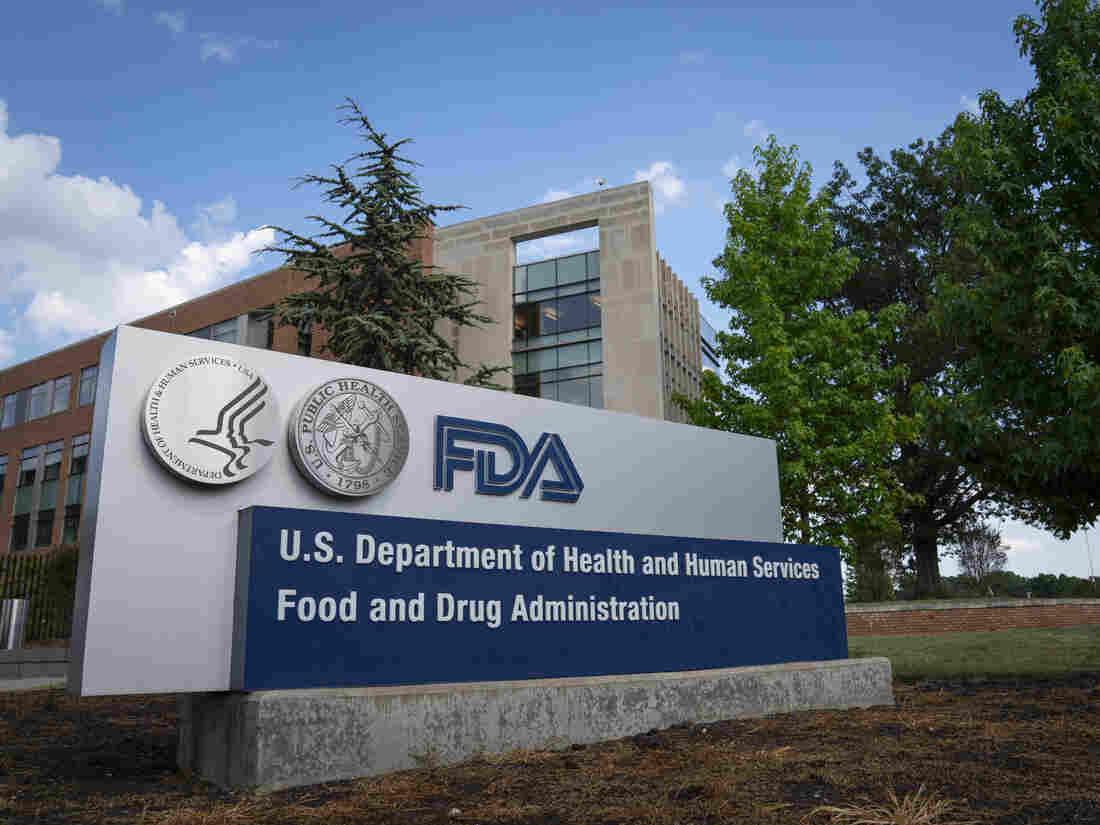 A panel of advisers to the Food And Drug Administration has raised questions about some aspects of the agency's approach to reviewing COVID-19 vaccines. Sarah Silbiger/Getty Images hide caption 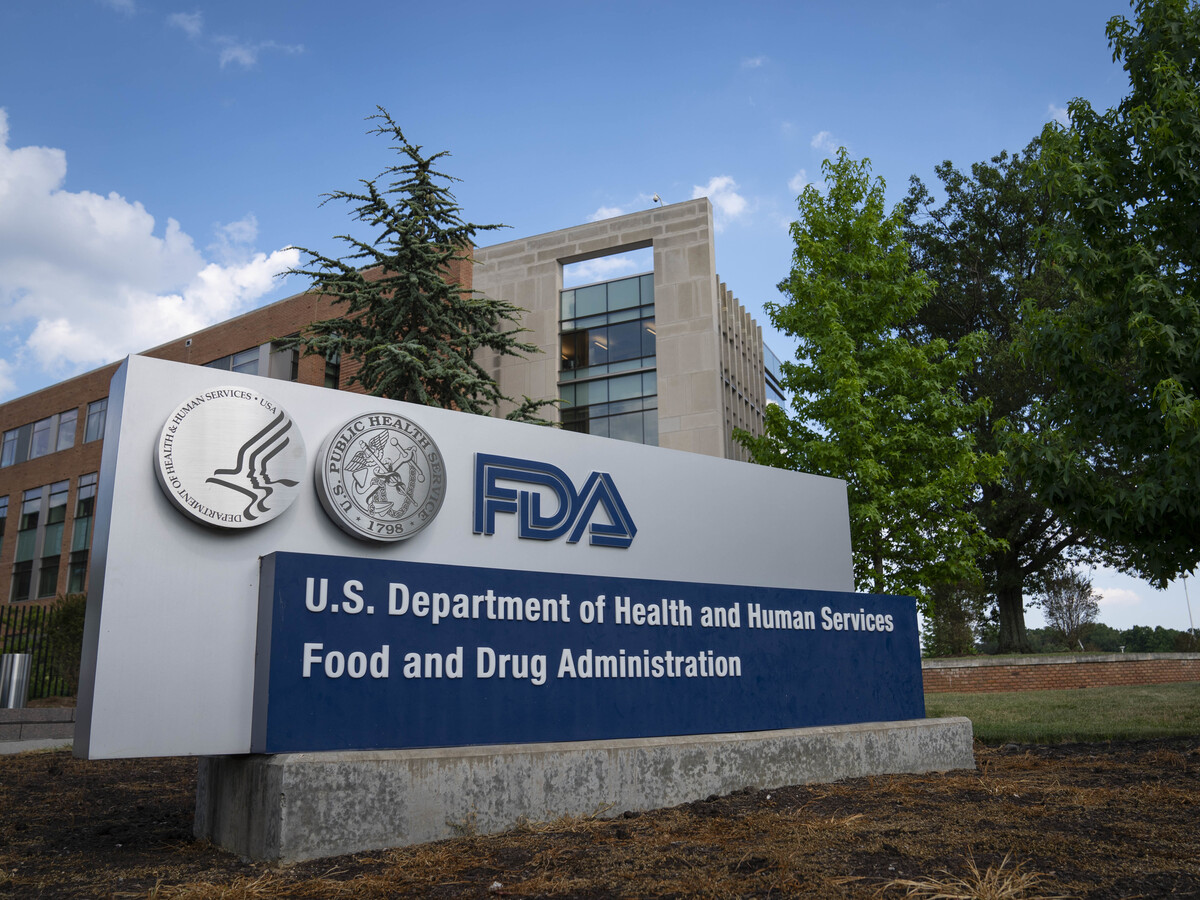 A panel of advisers to the Food And Drug Administration has raised questions about some aspects of the agency's approach to reviewing COVID-19 vaccines.

A committee of advisers to the Food and Drug Administration generally supported the agency's approach to reviewing COVID-19 vaccines for emergency use during a public meeting Thursday.

But the expert panel raised concerns about the expedited regulatory path, including details of the clinical studies the agency will rely on to determine if the potential benefits of the vaccines outweigh the risks.

While the FDA generally goes along with the advice of its advisory committees, it's not clear how the agency will heed the panel's warnings.

"We were trying to decide whether or not the way this is moving forward is acceptable to us, and you saw a lot of pushback," said committee member Dr. Paul Offit during a discussion Friday morning with reporters organized by Georgetown University.

The Vaccines and Related Biological Products Advisory Committee is one of many panels of outside experts that convene regularly to give the FDA guidance. They're often tasked with answering questions about a specific drug or health product. Thursday's meeting was different. The agency sought more general input.

Front-runners in the coronavirus vaccine race, Pfizer and Moderna, say they will likely submit their vaccines to the agency for review as soon as November. Without a specific vaccine to discuss on Thursday, the committee was given broader discussion topics surrounding the eventual FDA review of coronavirus vaccines.

Some members went as far as to say they didn't think the FDA's expected mechanism for clearing vaccines for use during the pandemic — an emergency authorization rather than full review and approval — was a good idea.

Others expressed concern about skipping inspections of manufacturing facilities and failing to enroll enough minorities and children in ongoing studies. Other study issues included whether collecting data on people for two months after their last inoculation would be sufficient to uncover safety issues and to characterize the immune response adequately.

The FDA did not ask the committee to take a vote on anything, however. What's more, the whole thing happened as a nine-hour virtual meeting.

"I guess maybe it would have been better as a vote at the end rather than just sort of looser consensus, which is hard to do when you're all sort of separate," Offit said. "It just is — because the conversation can never be the same."

The agency's decision not to include a vote in Thursday's meeting will give the agency more flexibility when it comes to weighing its advisers' advice, said Norman Baylor, a former director of the FDA's Office of Vaccines Research and Review.

"Although they are not required to take the opinions of the [Vaccines and Related Biological Products Advisory Committee], they generally do," said Baylor, now president and CEO of Biologics Consulting. "But if you have a vote and depending on how that vote turns out, generally, it's kind of hard for the FDA to say, you know — if you had a vote, say, 8 to 2 or it was unanimous — it's kind of hard to wiggle out of that."

Still, he said when the committee reconvenes in the fall and winter to evaluate specific vaccines that are up for review, it will be voting.