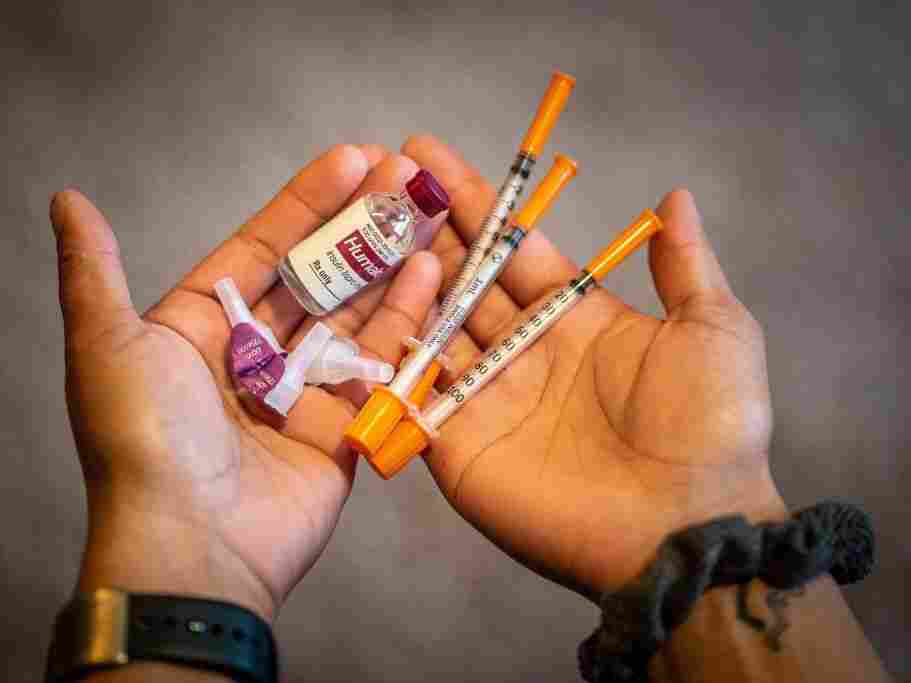 Health care costs — including for things such as an insulin kit, for instance — can be catastrophically high for millions of Americans, even those with health insurance, a study finds. Kerem Yucel/AFP via Getty Images hide caption 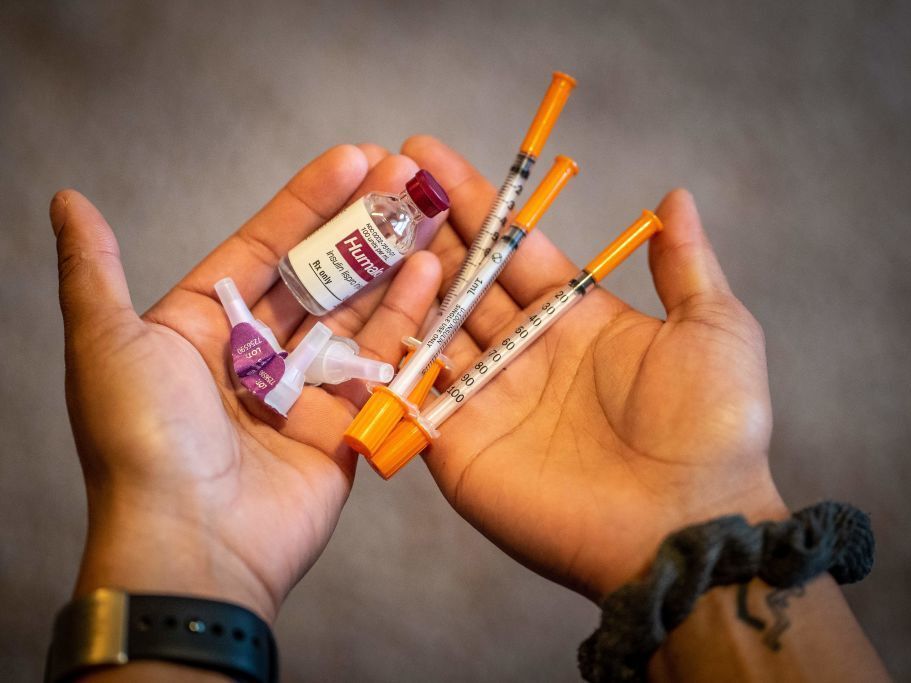 Health care costs — including for things such as an insulin kit, for instance — can be catastrophically high for millions of Americans, even those with health insurance, a study finds.

When it comes to worries about high health care costs, having health insurance doesn't necessarily spare you, according to a study recently published in JAMA.

Despite the gains in insurance coverage brought by the Affordable Care Act, high health care costs continue to plague many Americans, researchers found. Around 11 million Americans experienced "catastrophic medical expenses" in 2017, the last year the study covered — and privately insured people represented more than half of those.

"Catastrophic expenditures" is a term coined by the World Health Organization that refers to health care spending of more than 40% of a person's income after food and housing costs.

During the study period from 2010 to 2017, 6 million people between 20 and 64 years old with private insurance suffered such financial burdens, and their share of the total who reported them went up from 46% to nearly 54%. The study found an overall decrease in catastrophic expenses by 2017 — in particular people on Medicaid saw a decrease — but not among the privately insured.

Dr. Charles Liu, one of the study authors, called the results "surprising."

Despite gains in health insurance, he said, many Americans may still be vulnerable to unmanageable bills, including high premiums and high out-of-pocket costs. He worries, as a physician, that these costs could discourage people from seeking health care.

"I think this is going to create a new kind of culture of, 'I don't go to the doctor because I don't know what it's going to cost or I'm afraid it'll break the bank,' " he said.

"A lot of [employer] insurers are offering their employees high-deductible plans because health care is so expensive, and that's the way companies are able to stay afloat," Liu said. "Even if you reach your out-of-pocket max and you don't owe any more than that, that number alone may still represent more than 40% of your take-home income."

The authors noted that while earlier research had shown benefits of the ACA in helping the lowest income and uninsured groups get health coverage, little was known about its impact on higher earners or people who had private insurance through employers or the individual marketplace. That group includes people still on the low end of the income spectrum who make too much to qualify for Medicaid or government subsidies (aka, tax credits), which were two fundamentals of the ACA.

The researchers analyzed income, insurance coverage and spending data from a large sample of American adults.

Low-income, privately insured people had the worst results in the analysis, seeing no benefit from the ACA: They had the highest rate of catastrophic health care spending before the law passed in 2010 and continued to have it in 2017: 35% compared with 8% for people on Medicaid.

Dr. Martin Gaynor, president of the American Society of Health Economists, noted that Americans with private, employer-based health care have long been "bearing the burden" of higher health care costs when employers find themselves paying higher premiums for reduced benefits, and paying lower wages to their employees as a result.

"Some economists feel that higher health care costs are the primary reason for stagnating wages for many U.S. workers," Gaynor said.

The study noted that, thanks to the ACA's Medicaid expansion, more than 7 million more Americans enrolled in Medicaid in the study period (14 million have been added to Medicaid rolls as of 2020). The public insurance has been effective in providing affordable care for eligible individuals and families.

"People who have Medicaid actually had pretty low rates of catastrophic expenditure," Liu said, explaining that it has strict caps on how much people can be charged, that premiums are typically zero or very low and it has low out-of-pocket spending caps.

Expanding Medicaid in the 12 states that have yet to expand could help provide better protection from medical expenses in certain groups of people, said Dr. Ellen Meara, a professor of health policy at Harvard's T.H. Chan School of Public Health.

"In the states that didn't expand Medicaid, there's good evidence that people fall through the cracks in that sense," Meara said. "The goal of insurance is to protect us against catastrophic costs, and if more than half of the people facing catastrophic costs are privately insured, I think we're still failing that."

Meara also puts prescription drugs high on the list of contributors to financial burdens across all types of insurance, and she expects to see more pressure on elected officials to help change that.

While the Supreme Court is considering arguments in a case that could strike down parts or all of the Affordable Care Act, President-elect Joe Biden has defended and promised to try to build on and improve the law, saying it's vital to protect Americans' health coverage.

Expanding insurance coverage may be only a first step in making health care accessible to many Americans, Liu said. The current health care system, he said, is still "leaving out a lot of people."

Liu's hopeful that the continued scrutiny of America's health care system will improve affordability, telling NPR that "we have a lot more work to do – more and more reform is needed, more innovative ideas and more support."

Kristen Kendrick is a board-certified family physician in Washington, D.C., and a health and media fellow at NPR and Georgetown University School of Medicine.