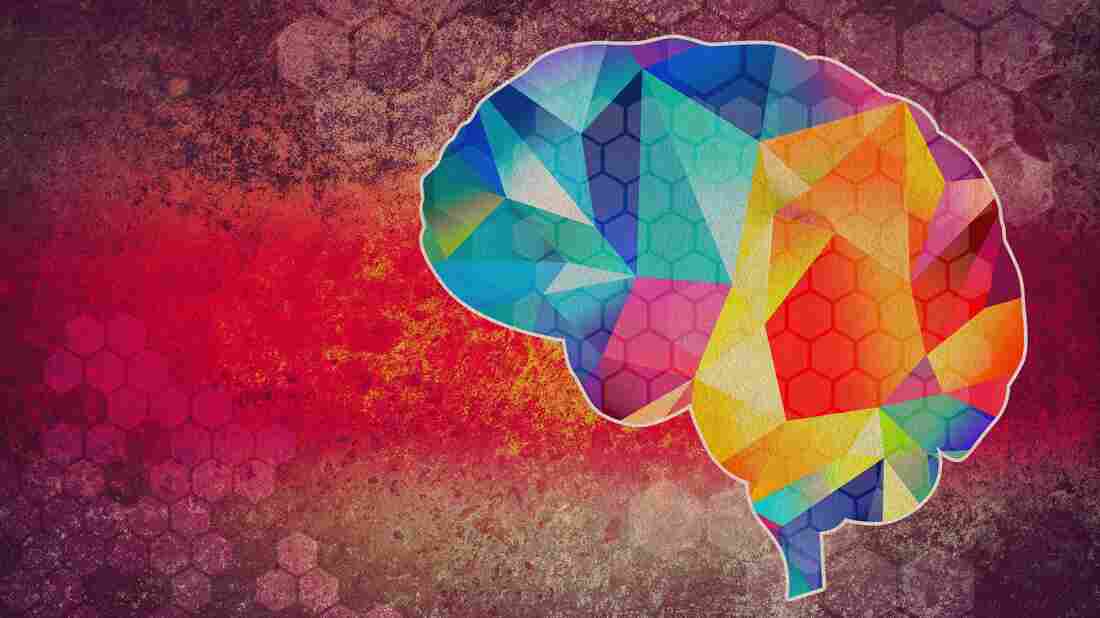 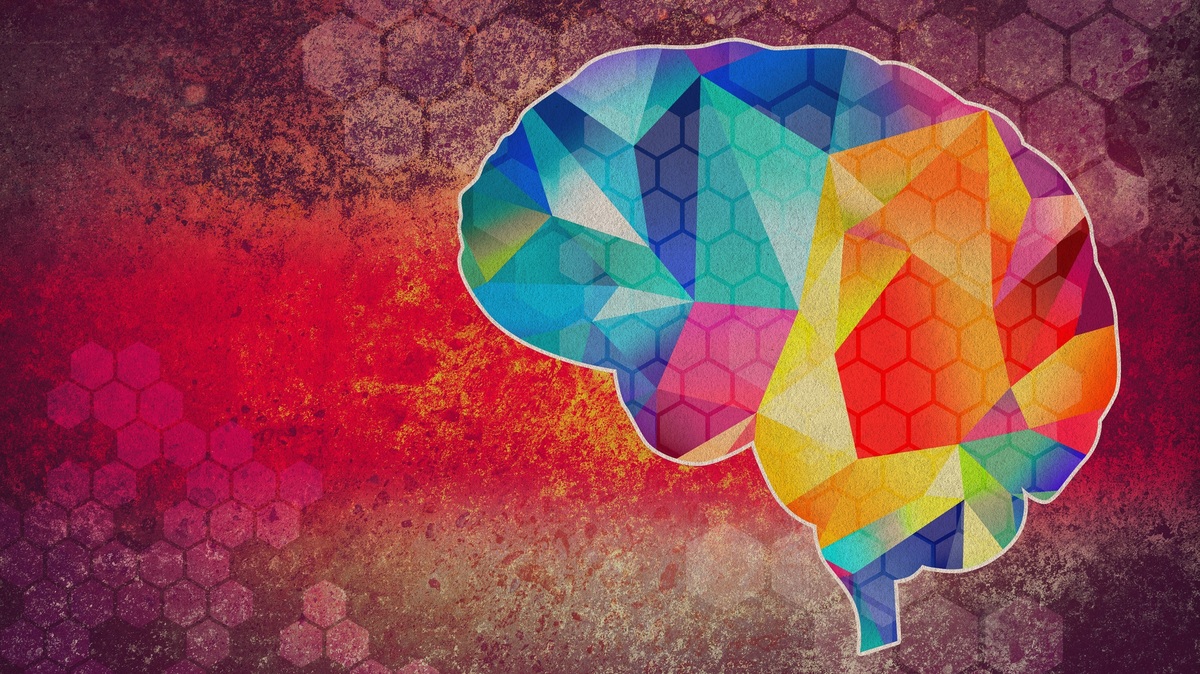 "The act of experiencing something new — or even doing something that's typical for you, but in a different way — can all generate these new brain cells," says Gupta, a practicing neurosurgeon and associate professor of medicine at Emory University School of Medicine. "We want to constantly be using new paths and trails and roads within our brain."

The new skill can be simple, Gupta notes. If you're right handed, try eating with your left hand — or vice versa, if you are a lefty. If you wear a necktie, close your eyes and practice tying it in the dark. No matter how old you are, it's never too late to develop new brain pathways, Gupta says.

Your ability to process, understand and apply knowledge "can actually get sharper, can get better as you get older," he says. "It is sort of the use it or lose it phenomenon when it comes to the brain."

On how the thinking about brain cell regeneration has changed recently 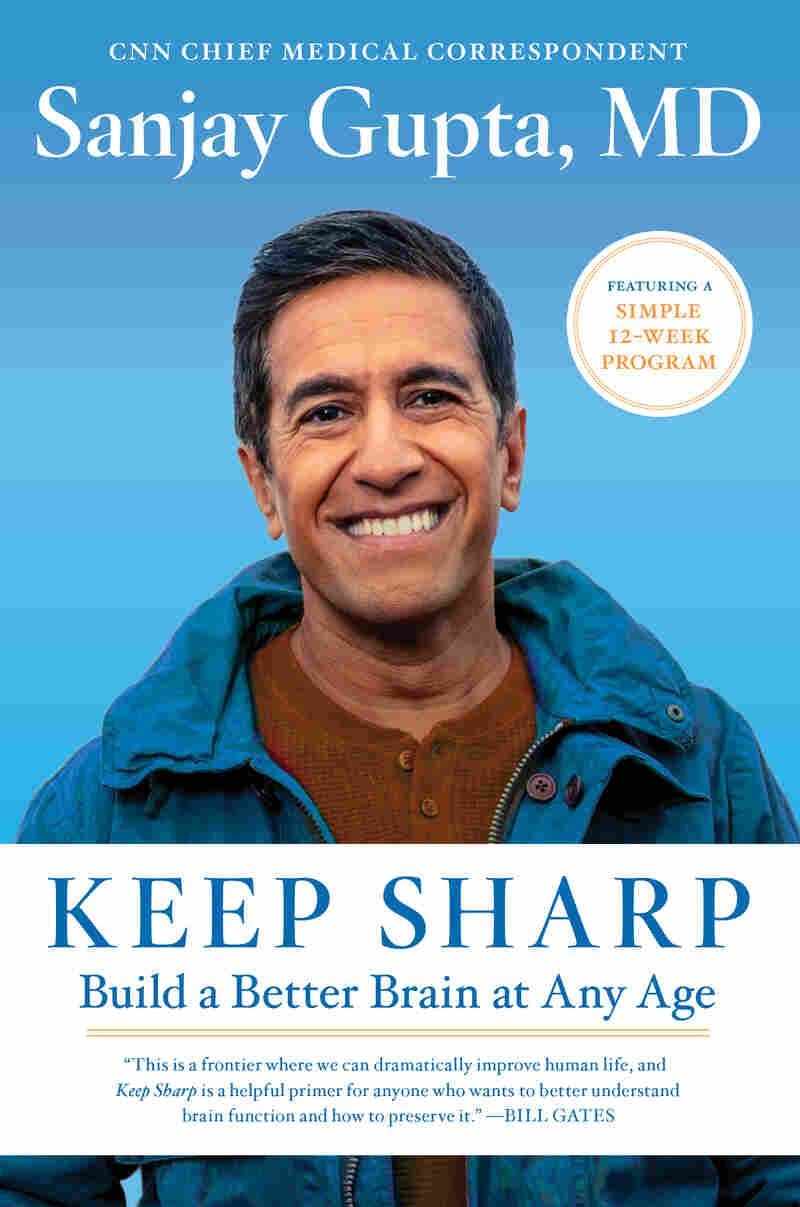 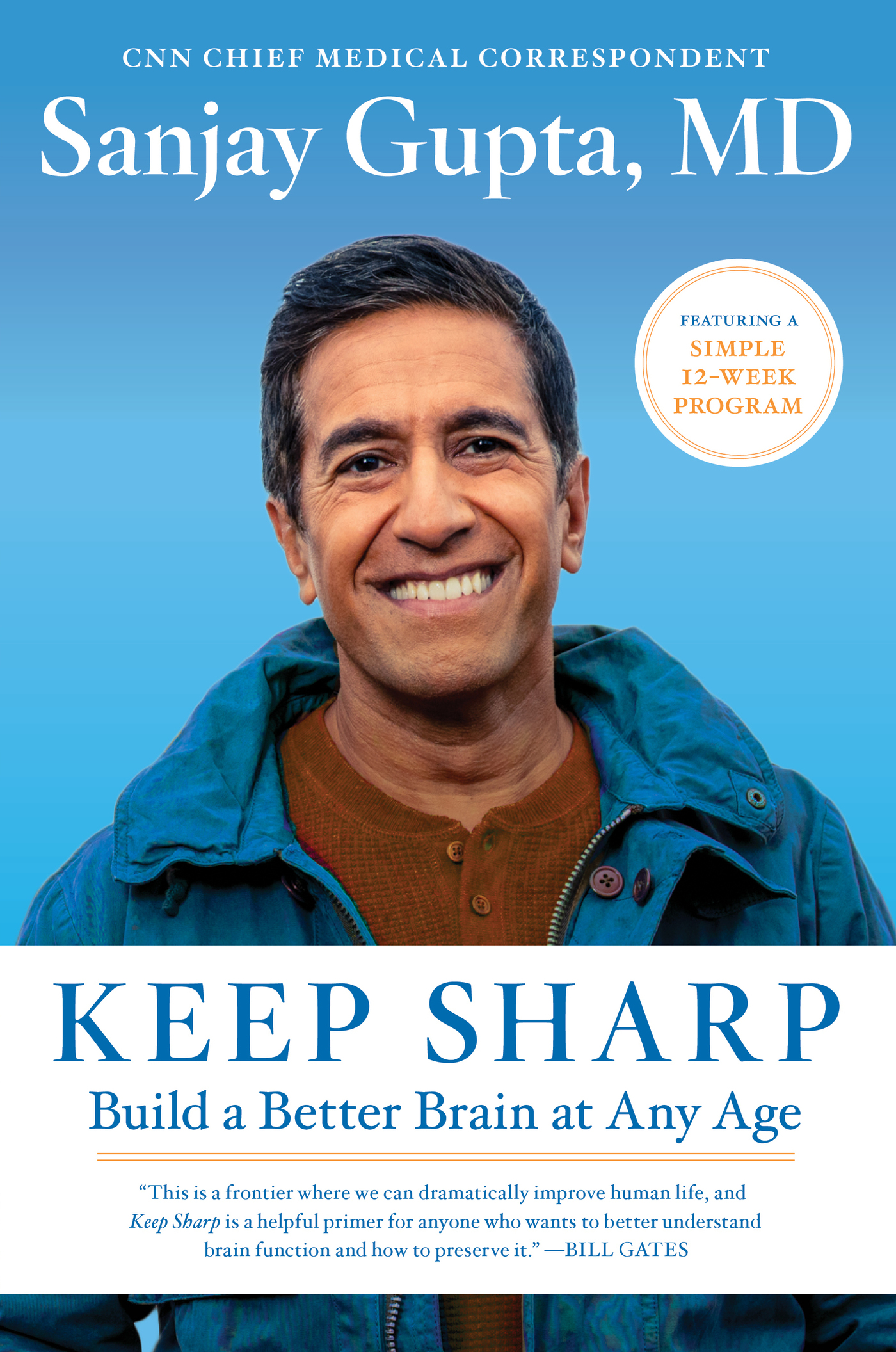 We long believed that brain cells — neurons — would only sort of continue to develop or go through this neurogenesis (new brain cell development) process at two different times, really: when you were very young and still developing your brain as a baby or if you've had some sort of injury. And at that point, the brain may start to either recruit new brain cells or even grow new brain cells.

What we've come to understand over the last decade is that even outside of those two conditions — just a normal life without an injury or as an adult — you can still grow new brain cells. That was a really pretty significant thing.

Before that, the brain was thought to be largely immutable, sort of fixed, and really measured only by its inputs and its outputs, a black box of sorts. We've obviously been able to explore the brain differently and we've been able to see this neurogenesis, evidence of this neurogenesis, throughout our entire lives, which was really a remarkable finding and I think very inspiring as well.

The brain is not at rest the way people might imagine it to be when we're sleeping. ... There are several important things that are happening. ... One is, that is the time when we really do consolidate memories. So, you've had all these interesting experiences throughout your day — people that you've met, conversations you've had, experiences you've had, whatever it may be. You have these things in part because you want to remember them and add them to your life narrative.

That process of actually putting them in the memory book, if you will ... really happens at the time that you sleep. That's the "consolidation of memory" sort of phase. Some of it is actually placing the memory. Some of it is moving memories from short-term to longer-term memory and those sorts of things. So you have to be able to sleep well in order to remember well. And you also have to be able to sleep well to in order to forget well, because you want to, in order to make that life narrative as cohesive as possible, you're doing a lot of editing along the way. ... A lot of that is happening while you sleep.

Another more recent finding about sleep is that there is a sort of rinse cycle that's happening when you sleep — a rinse cycle that allows certain neurotrophic factors to bathe the brain, but also to remove certain waste as well from the basic metabolic processes that are happening. ... So during sleep, it's really this consolidation of memories, this removal of waste and this nourishing of the brain that takes place more efficiently than at any other time during the day.

On how doing crossword puzzles affects the brain

I think that crossword puzzles and brain training exercises can be quite helpful at making the roads in your brain that you use a lot already, keeping them strong. ... It's kind of the "practice makes perfect" part of your brain. And some of the brain games can actually increase your processing speed, the speed at which you process new content and new information. But I really do draw a line between that and keeping a brain sharper and building cognitive reserve throughout your life. That's different. You want to be doing different things in order to build that reserve, as opposed to doing the same thing better and better. There's a role for both, but if it's cognitive reserve you're looking for, doing different things — things that get you outside your comfort zone — it's probably going to have a much bigger payoff.

On why multitasking doesn't really work

The idea that you move from one task to another sounds great and very efficient. The issue was that they found you actually divert a fair amount of attention each time you do that. You may not notice it yourself, but when you start to objectively measure this with different types of brain scans, scans that are measuring the function of the brain or particular parts of the brain, at any given millisecond, you find that you actually expend quite a bit of energy just to switch from one task to another. So you think you're doing both simultaneously, but you're probably doing neither as well as you could be, and you're probably going to take more time than if you just did them linearly in some way.

On how the unrelenting stress of the pandemic impacts the brain

It's been really challenging. I think that there is a thing about stress and the brain that has long been documented. And the headline is that stress is not necessarily the enemy. In fact, we need a certain amount of stress. It's what gets us out of bed in the morning, makes us perform well on tests, hopefully, all that sort of stuff. But it is that second adjective you used — unrelenting — that is really problematic here. We need these breaks from stress. You need that constant sort of ebb and flow, and that's what's missing. Again, you don't want it to all be good all the time, but you need to have that sort of up and down to some extent. ... The idea of eliminating stress ... it is not attainable nor is it necessarily a good idea for the brain.

Science cannot rescue us from ourselves if we don't have the leadership.

On his frustration with President Trump's handling of the pandemic

It was just infuriating. I don't think you needed to be a doctor or journalist to see that. The idea that you were not addressing the most significant public health crisis of our lifetime in any kind of meaningful way and that so many thousands and now hundreds of thousands of people were dying, was really, really discouraging. ... It's infuriating that the best that we could do was be the worst in the world. So many of these deaths are preventable. ... I mean, it's remarkable the science that we see with the vaccine development and the antivirals, the monoclonal antibodies. But science cannot rescue us from ourselves if we don't have the leadership.

Sam Briger and Kayla Lattimore produced and edited the audio of this interview. Bridget Bentz, Molly Seavy-Nesper and Deborah Franklin adapted it for the Web.