Hurricanes Like Laura Are More Likely Because Of Climate Change

Hurricanes Like Laura Are More Likely Because Of Climate Change 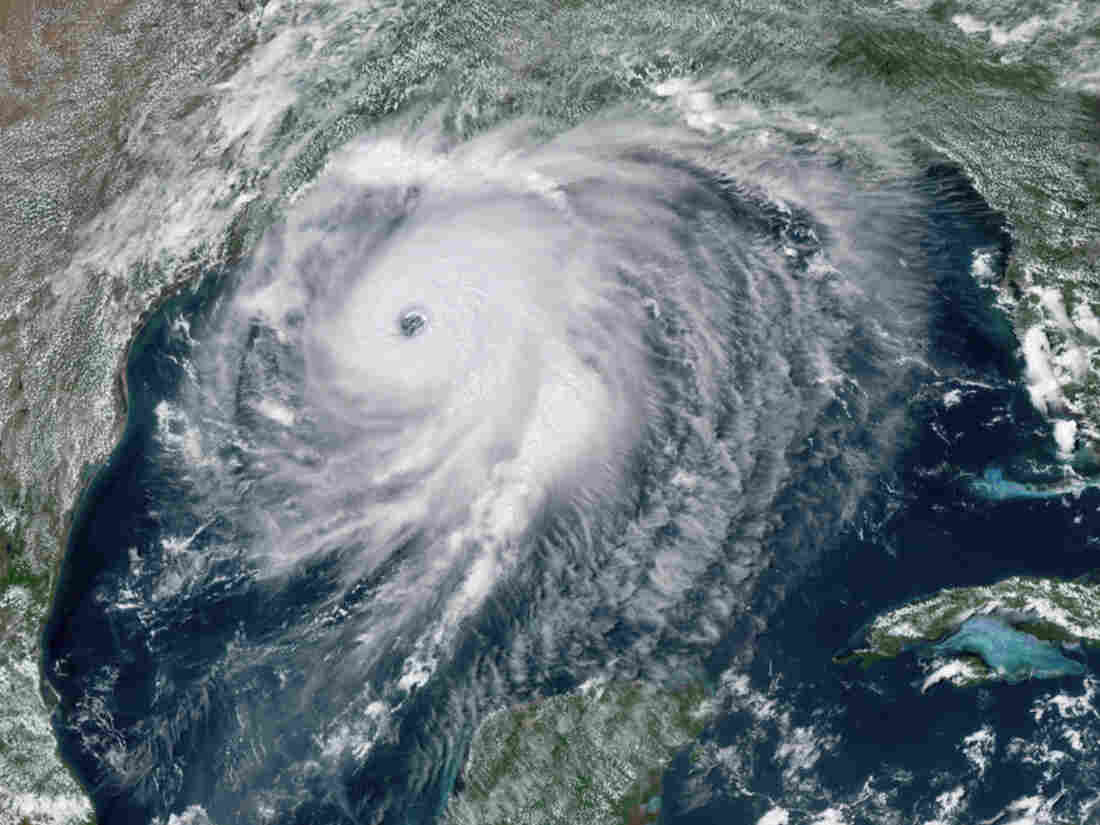 Hurricane Laura approaches the Gulf Coast of the U.S. on Wednesday. The storm rapidly intensified before it made landfall. NOAA via AP hide caption 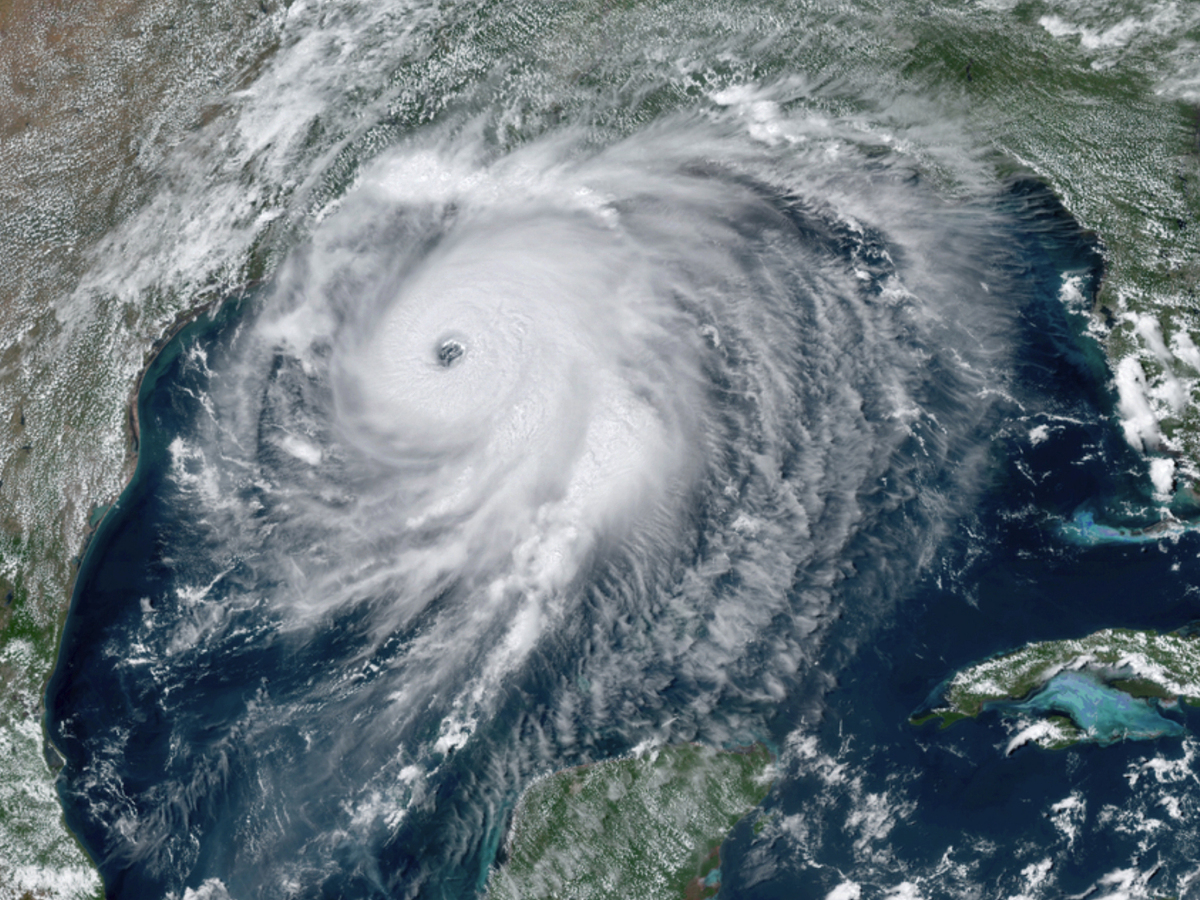 Hurricane Laura approaches the Gulf Coast of the U.S. on Wednesday. The storm rapidly intensified before it made landfall.

Hurricane Laura's top wind speeds nearly doubled in just 24 hours as it approached the border between Texas and Louisiana. The wall of water it pushed in front of it grew until forecasters warned that it would produce "unsurvivable" storm surge.

Laura's rapid intensification is one hallmark of climate change. As the Earth warms up, the water on the surface of the ocean gets hotter. Hot water is like a battery charger for hurricanes; it send energy and moisture into the storm as it forms and helps it grow more powerful and deadly.

That means big, deadly hurricanes are getting more likely. "The proportion of all hurricanes reaching Category 4 and 5 strength has increased in recent years," says meteorologist Jeff Masters.

A study last year found that storms are more likely to become major hurricanes very quickly. The last two major hurricanes to affect the Gulf Coast — Hurricane Harvey in 2017 and Hurricane Michael in 2018 — both intensified rapidly before they made landfall.

Rain, Surge And Wind: How To Understand Your Hurricane Risk

That's exactly what happened to Hurricane Laura. The water in the Gulf of Mexico right now is significantly warmer than average, and in some places, it's nearly 90 degrees Fahrenheit.

"This is concerning because hurricanes that rapidly intensify before landfall are the hardest ones to prepare for," says Masters, because there is less time for people to evacuate or find local shelters than can withstand highly destructive wind speeds.

That's especially true during the pandemic, when public shelters come with the threat of coronavirus transmission.

Hurricane Laura will affect a large swath of the central and eastern U.S. in the coming days. As with previous storms, rain-driven flooding could stretch thousands of miles.