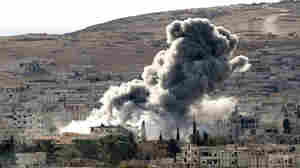 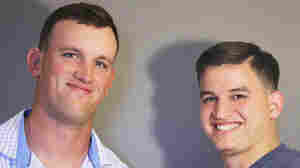 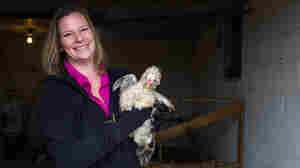 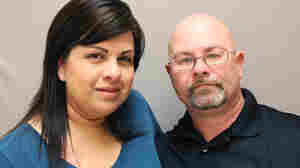 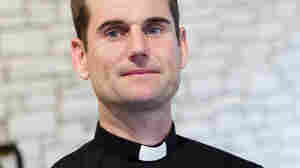 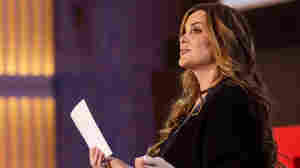 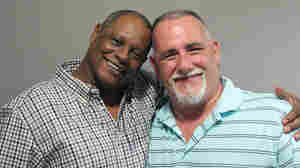 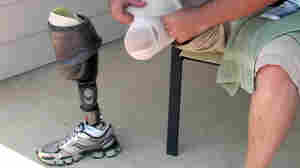 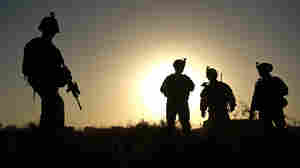 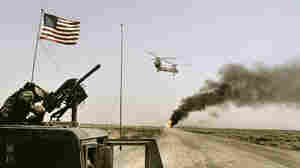 November 9, 2014 • American troops are marking the 10th anniversary of the bloodiest battle of the Iraq war, Fallujah. In this For the Record segment, NPR's Rachel Martin asks service members if the battle was worth it. 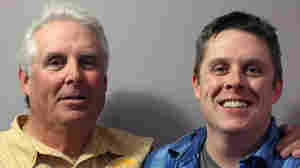 Former Army Sgt. Ryan Sharp sat down with his father, Kirk Sharp, to talk about what happened when Ryan returned home after two tours in Iraq. StoryCorps hide caption

November 8, 2014 • After Sgt. Ryan Sharp returned from serving two tours in Iraq with the Army's 3rd Infantry Division, he would talk about ending his life. Today, he can't even recall those conversations.