On Immigration, Biden Goes Big In Opening Bid To Congress

On Immigration, Biden Goes Big In Opening Bid To Congress 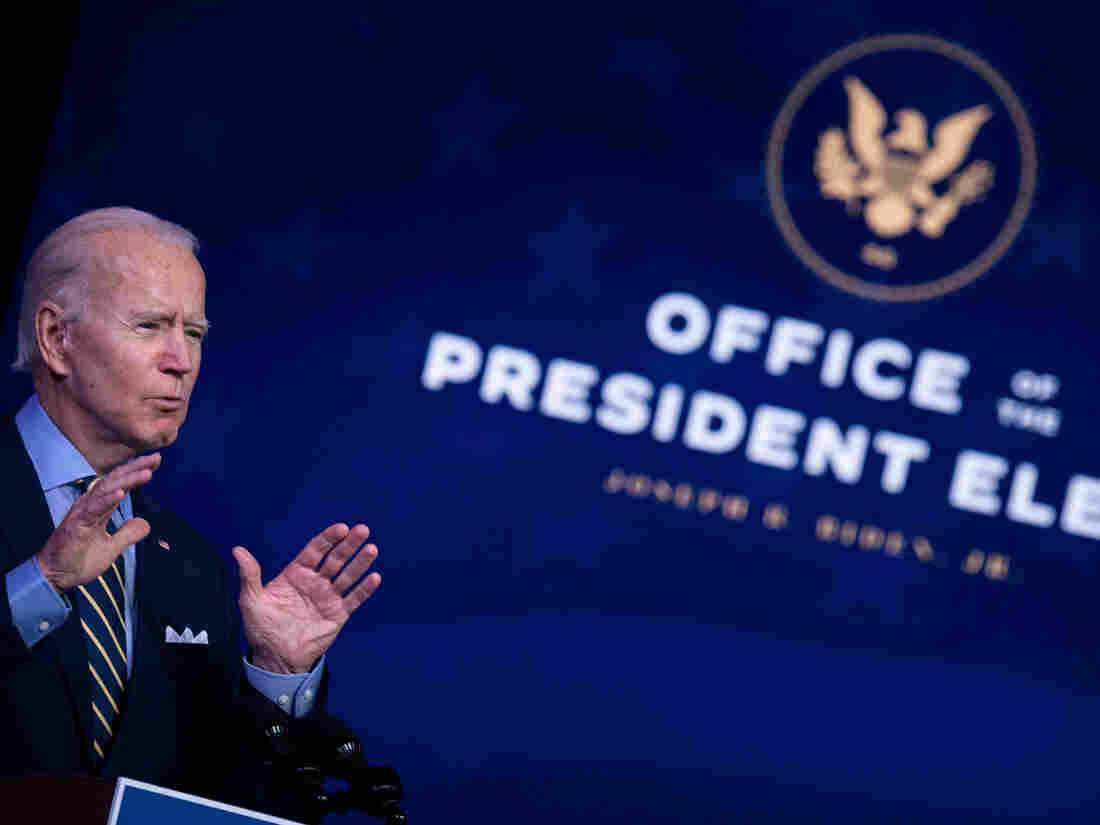 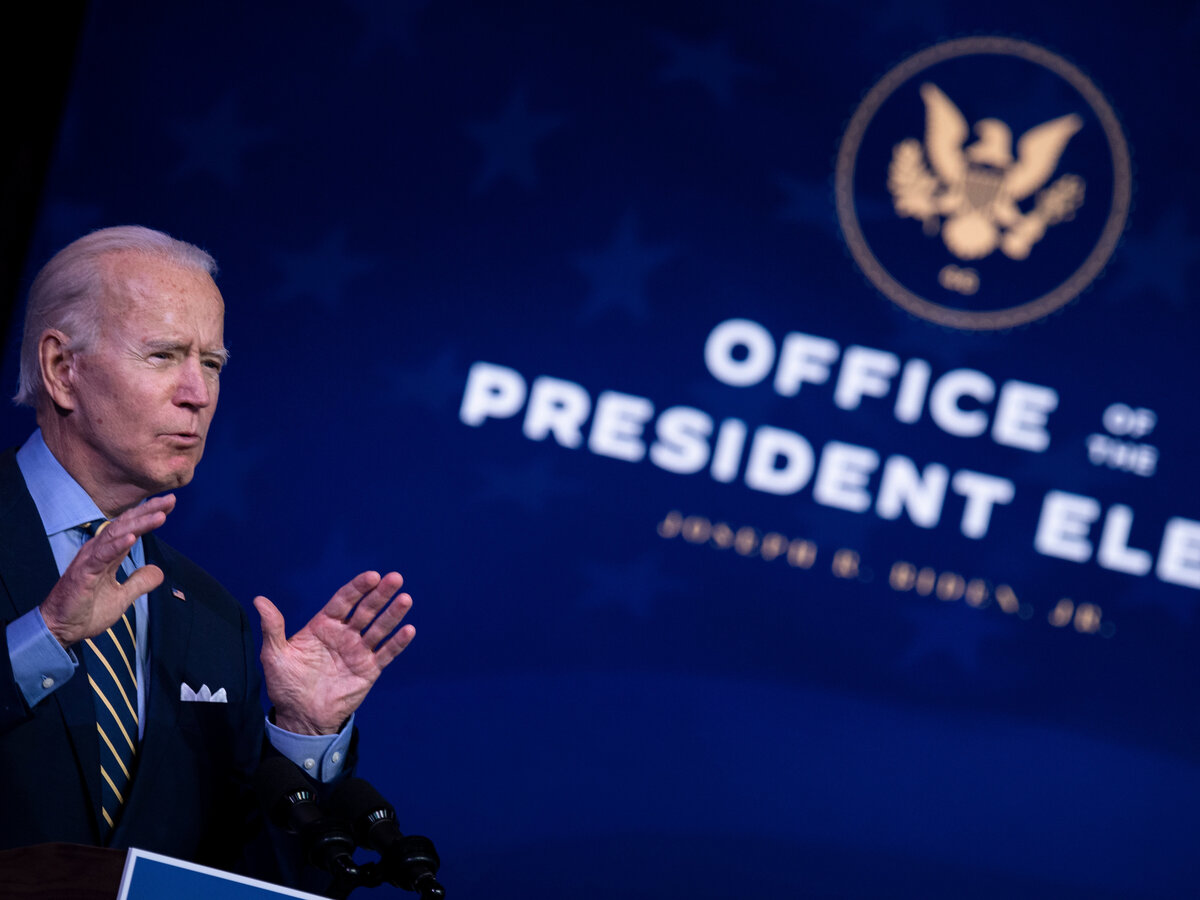 President-elect Joe Biden plans to send a sweeping immigration proposal to Congress after he is sworn into office on Wednesday, a bill that would provide a path to citizenship for an estimated 11 million undocumented immigrants living in the United States.

The proposal would need to be approved by Congress, which balked at similar reforms proposed by former President Barack Obama in 2013. But the plan, which also would also immediately protect millions of people from being deported, marks a dramatic shift from President Trump's hardline policies that made life increasingly more difficult for people living in the country without legal status.

"The bill also creates an earned path to citizenship for Dreamers, farm workers and essential workers who risk their lives to serve and protect American communities," she said.

The proposal calls for a fast-track to citizenship for young "Dreamer" immigrants brought to the country by their parents, as well as certain farm workers and past recipients of Temporary Protected Status — such as people who fled wars. This group would be able to get green cards immediately and could apply for citizenship after three years.

The Biden administration is under pressure from immigration activists to take broad steps to protect those in the United States illegally, concerned that Biden won't move fast enough on campaign pledges. Their unease dates back to 2008 when the Obama administration pursued priorities other than immigration reform early in his term when Democrats held the majority in both the House and Senate.

Biden's plan would focus on family reunification and also increase the diversity visa program, which the Trump administration sought to eliminate, boosting available spots to 80,000 visa per year, up from 55,000 visas.

The bill also calls for $4 billion to be spent over four years on aid to El Salvador, Guatemala and Honduras to help the nations address problems spurring migration to the United States.

The bill also would replace the term "alien" in U.S. immigration laws with "noncitizen."

Biden's incoming team said it plans to boost technology at the border to increase security, among other measures, but there were few immediate details. Officials briefing reporters did not say whether the plan would propose more funding for U.S. Immigration and Customs Enforcement, which enforces much of the country's immigration laws.

One official said there is currently $26 billion allocated for immigration enforcement right now, and said it would be up to Alejandro Mayorkas, Biden's Cabinet nominee for the Department for Homeland Security, on how best to spend that money.

Separate from the bill, Biden also plans to sign executive actions on Wednesday to reverse Trump's travel ban on a group of primarily Muslim nations, repeal Trump's hardline immigration enforcement orders, stop construction of his wall on the southern border with Mexico, among other measures.