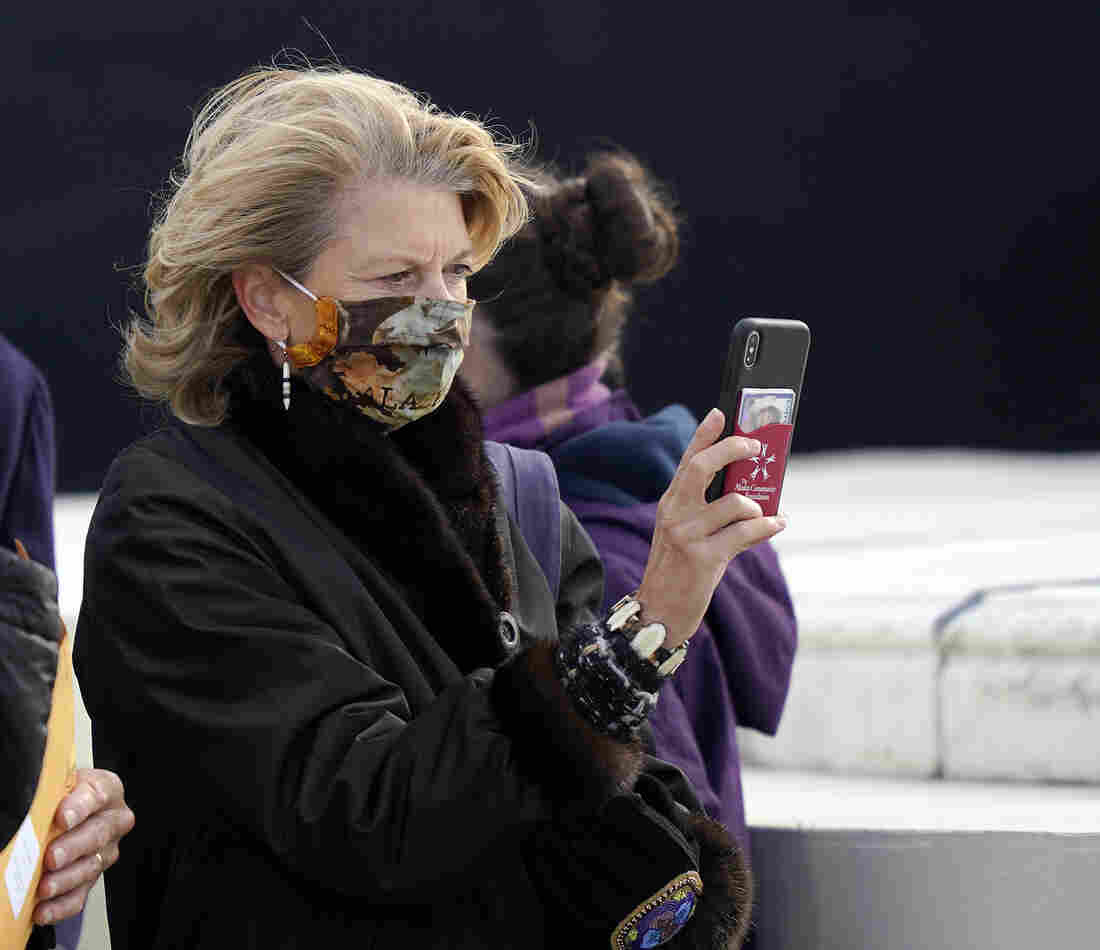 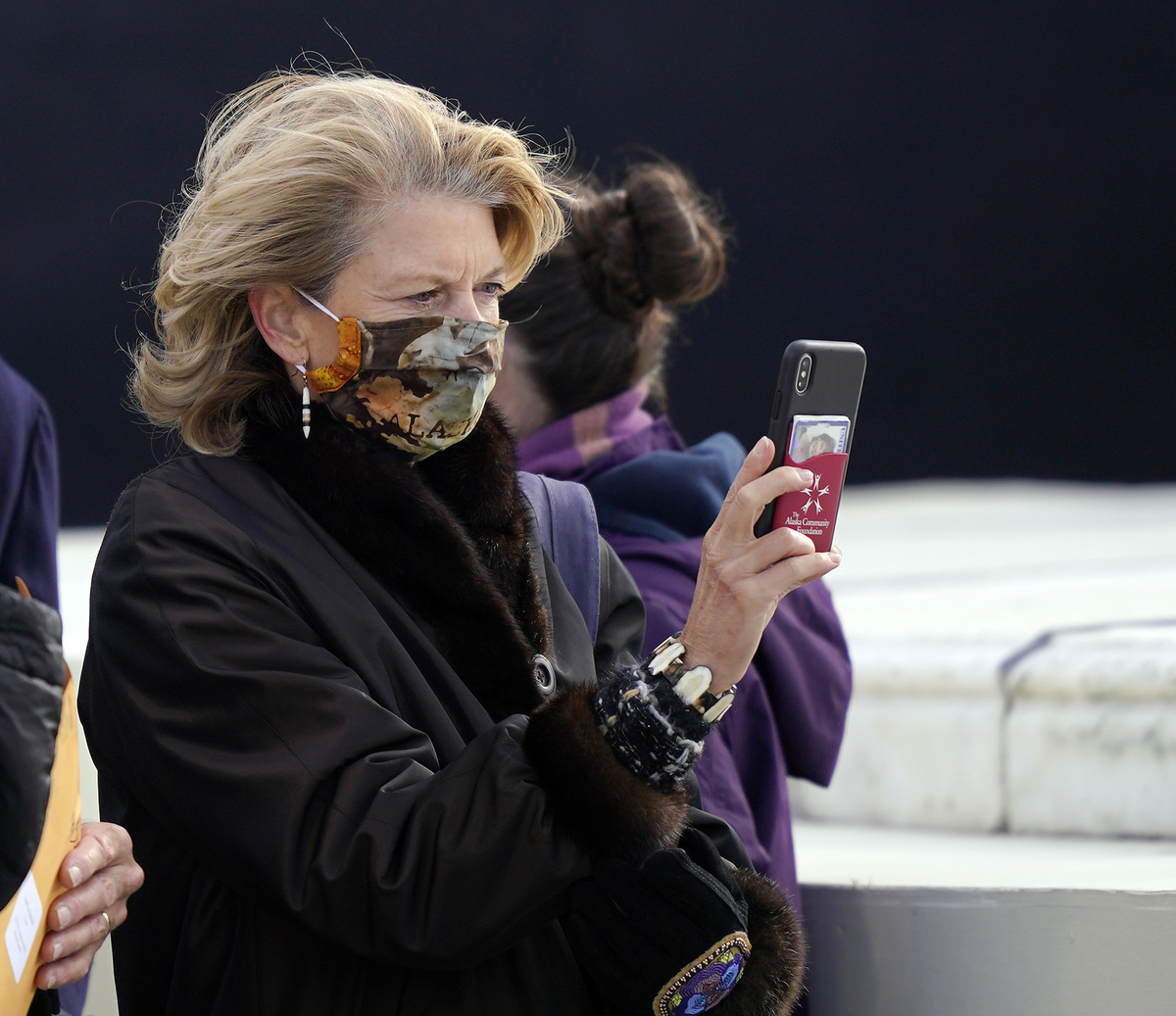 Sen. Lisa Murkowski, R-Alaska, arrives Wednesday at the U.S. Capitol for the inauguration of President Biden.

Several Republican lawmakers reacted Wednesday to President Biden's inaugural address with optimism that both parties will be able to work together and find common ground as the new administration begins.

"I thought it's what we needed," she told Capitol Hill reporters following the address.

Murkowski said that "everything is possible" when it comes to the Republican Party working with the Biden administration.

"We're going to have some issues that we just fundamentally disagree with. But I think, to the president's words, you can still disagree from a policy perspective and you can do so in ways that are still respectful and allow you to continue to work toward other goals."

Murkowski was the first Republican senator to call on former President Donald Trump to resign in the wake of the deadly Jan. 6 insurrection on the U.S. Capitol.

"We as a nation come together if we are told the truth and if we have leaders who stand for enduring American principles," he said.

Romney's statement about telling the truth echoes comments he made the night of Jan. 6 after a violent mob of pro-Trump extremists breached the Capitol and forced lawmakers to delay by several hours their task of tallying the Electoral College votes.

Sen. Susan Collins, R-Maine., told reporters Biden's speech "struck the right themes of unity, a call for us to come together, to stop viewing one another as adversaries but rather as fellow Americans."

"Many of us have long-standing relationships with him," she said. "I served with him for many years as fellow senators, and I worked with him when he was vice president. So I stand ready to work with him to advance common goals. We'll see what his agenda is."

Sen. Pat Toomey, R-Pa., also tweeted his support for Biden, writing, "I commend President Biden for his call for national unity, and his assurance to those who did not support him that he will nevertheless be president for all Americans."

With a razor-thin Democratic majority in the Senate, Biden will likely need some Republican support for his legislative agenda.

Sen. John Barrasso, R-Wyo., told reporters he thinks it's "important to unite the country," but that he has reservations over some of Biden's impending executive orders.

"My concern is, of course, some of the executive orders that are coming, specifically in regard to the Keystone XL pipeline," he told reporters Wednesday afternoon.

Biden is revoking a cross-border presidential permit needed to finish the Keystone XL pipeline, which likely means the end of the $8 billion project.