Accessibility links
Biden Inauguration's 'Parade Across America': Who's Featured : Inauguration Day: Live Updates The traditional inaugural parade was not an option, given security fears and the pandemic. So Inauguration Day is highlighting dancers, drum lines, singers and athletes from across the country.

Up Next On The Inaugural Agenda: A Virtual 'Parade Across America'

Up Next On The Inaugural Agenda: A Virtual 'Parade Across America' 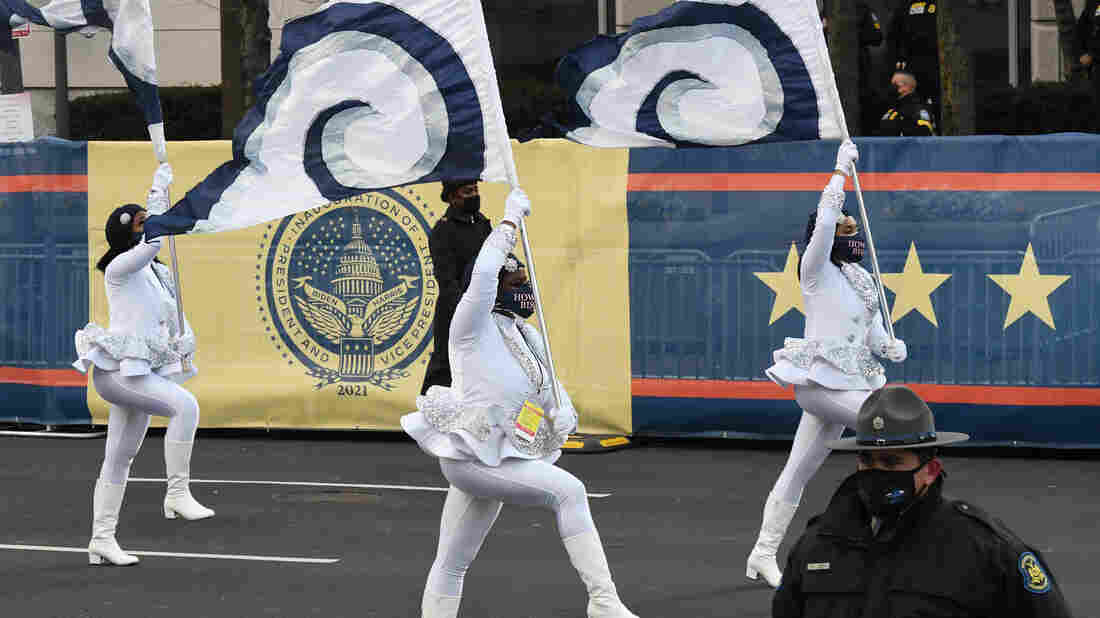 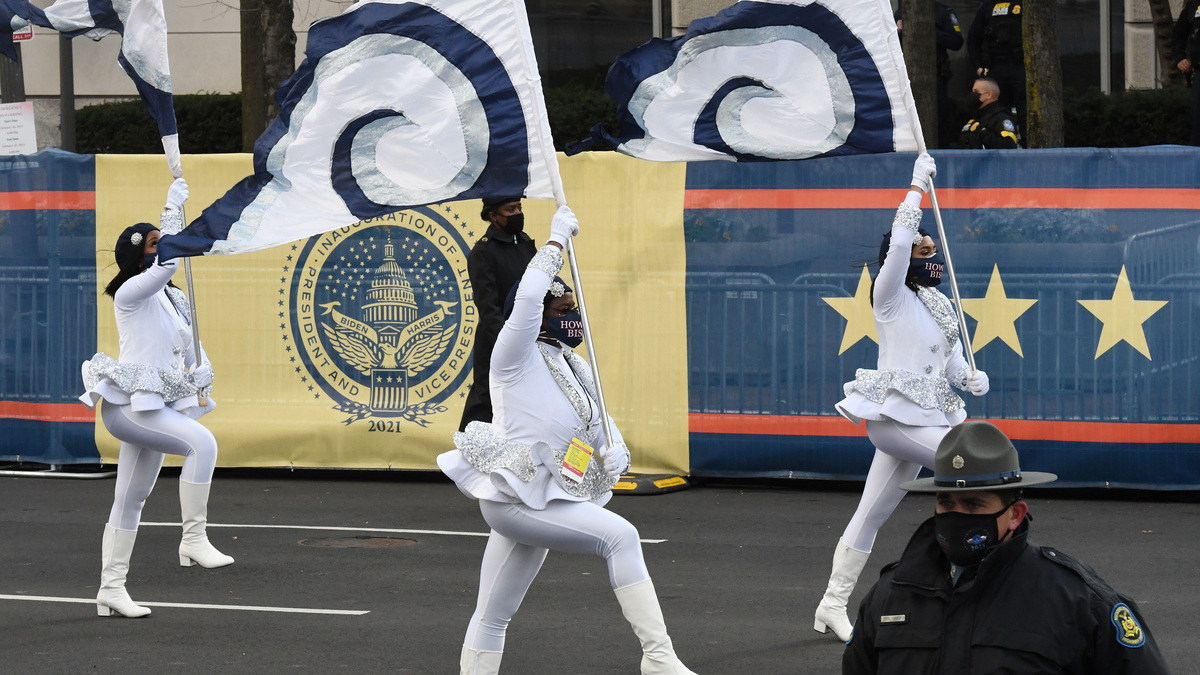 The traditional inaugural parade was not an option this year, given security fears and the coronavirus pandemic.

So instead, the Biden Inaugural Committee is throwing a "Parade Across America" — a virtual celebration involving dancers, drum lines, singers and athletes from across the United States.

It might sound like a stretch. But the Democratic Party had a surprise hit on its hands when it convened a remote roll call during the Democratic National Convention, which turned out to be more popular than you might have guessed.

Photos: Historic Inauguration Will Not Look Like The Past

Biden's Inauguration Is Going To Look Very Different. Here's What To Know

The University of Delaware and Howard University, the alma maters of President Biden and Vice President Harris, respectively, did send drum lines that are physically in Washington, D.C., and will perform live. Otherwise, the parade will be remote.

The Parade Across America will be hosted by Tony Goldwyn, and the names in the lineup include Jon Stewart, the reunited New Radicals (of "You Get What You Give" fame), Earth, Wind & Fire and, as the Biden Inaugural Committee puts it, "everyday Americans."

It will also feature figure skaters, Olympians, at least one skateboarder, representatives of every branch of the military, a wheelchair basketball program, a doctor who's big on TikTok, an 80-year-old performer from Idaho, a 12-year-old trumpeter from Georgia, marching bands, flag twirlers, a clogging group, Boy Scouts and a Dance Across America led by Kenny Ortega.

You can view the full lineup here.