Biden Moves To Have U.S. Rejoin Climate Accord

Biden Moves To Have U.S. Rejoin Climate Accord 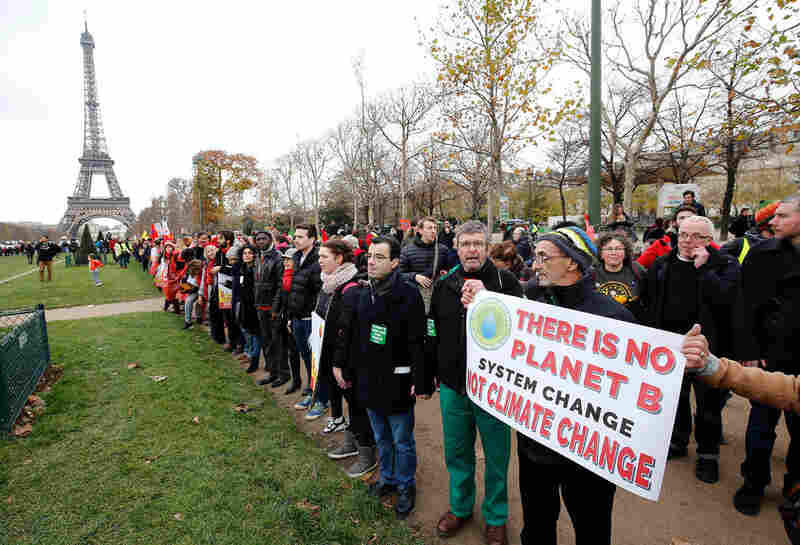 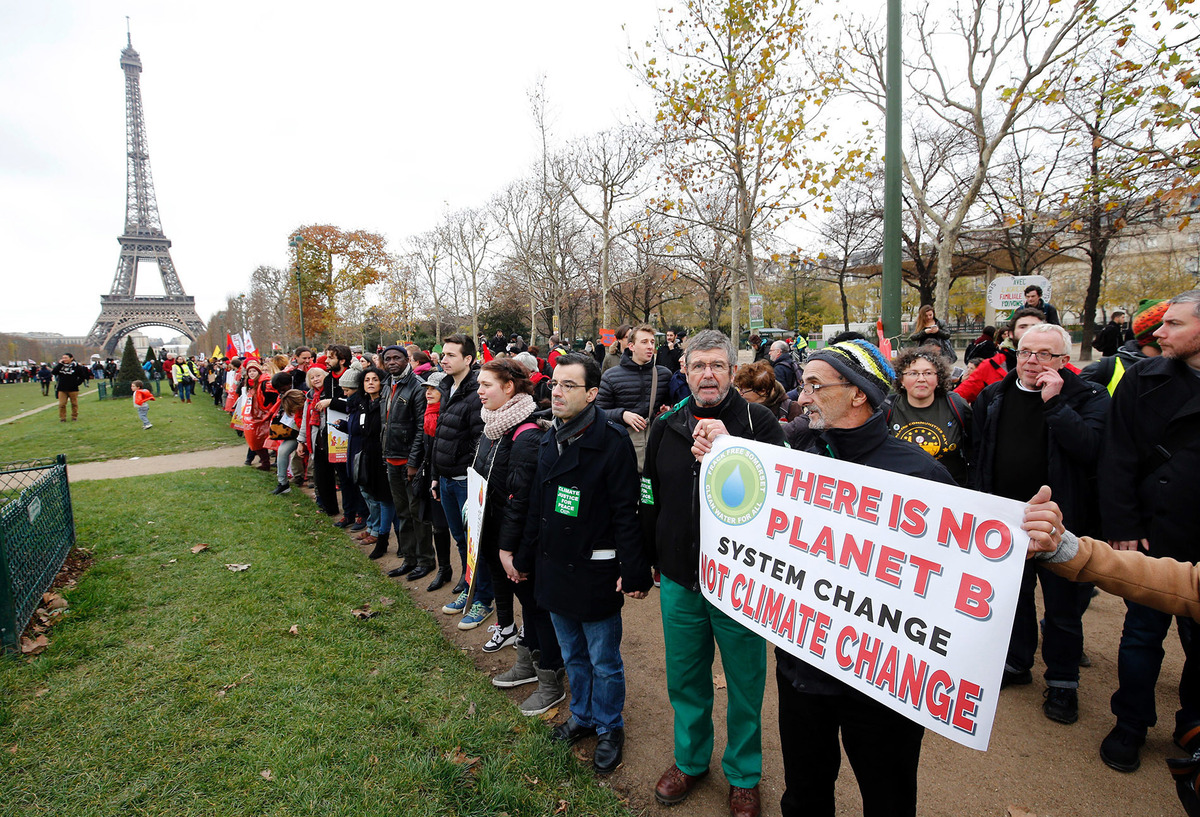 In one of his first acts in the Oval Office, President Joe Biden signed an executive order to have the United States rejoin the Paris climate agreement, the largest international effort to curb global warming.

The U.S. officially withdrew from the accord to limit climate-warming greenhouse gas emissions late last year, after President Donald Trump began the process in 2017. It is the only country of the nearly 200 signatories that has withdrawn. Biden vowed to sign on Inauguration Day the documents needed to rejoin the agreement.

The U.S. played a large role in creating the 2015 agreement. It aims to avoid the most catastrophic climate change scenarios by keeping average global temperatures from rising no more than 2 degrees Celsius, and preferably less than 1.5 degrees Celsius by 2100, compared to pre-industrial times. Global temperatures have already increased by a little more than one degree Celsius.

"The window for meaningful action is now very narrow – we have no time to waste," said Dr. M. Sanjayan, chief executive of Conservation International, an environmental advocacy group. "President Biden's action today is certainly a step in the right direction."

It will take 30 days for the U.S. to officially rejoin the agreement, but meeting its targets is going to be a taller order. The U.S. is the second-largest producer of carbon emissions, behind China, and has contributed more to global climate change over time than any other country.

As a candidate, Biden made a bold pledge to cut all greenhouse gas emissions from the nation's electric sector by 2035 and to make the country carbon-neutral by 2050. Carbon emissions have been decreasing from the country's electricity sector as coal plants have been retired over the last decade and utilities ramp up their reliance on renewable energy sources like wind and solar.

Industrial and transportation sources of carbon emissions are going to be harder to curtail. In 2017, transportation overtook electricity generation as the largest source of greenhouse gas emissions in the U.S.

Still, Biden's move to rejoin the Paris Climate Agreement signals to the world that the U.S. is serious about addressing climate change again, and that it will have a seat at the table when world leaders meet in Glasgow to make new climate pledges later this year.

United Nations Secretary General Antonio Guterres welcomed the American re-entry into the climate agreement. In an emailed statement, he wrote: "We look forward to the leadership of United States in accelerating global efforts towards net zero."