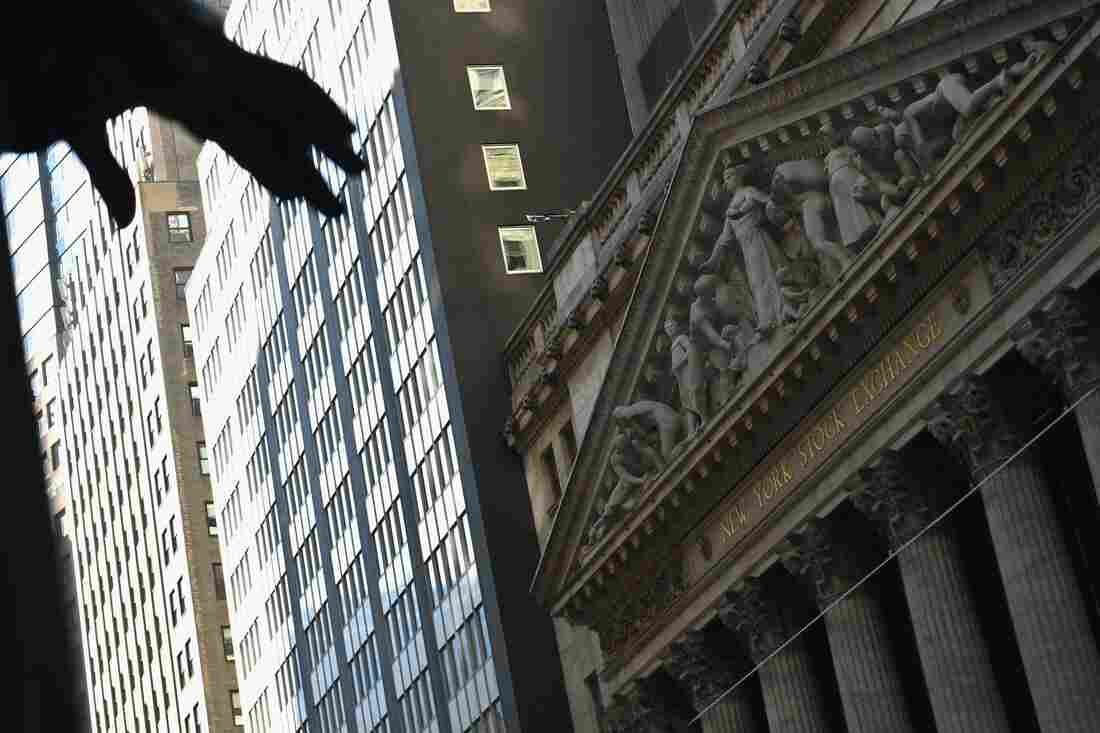 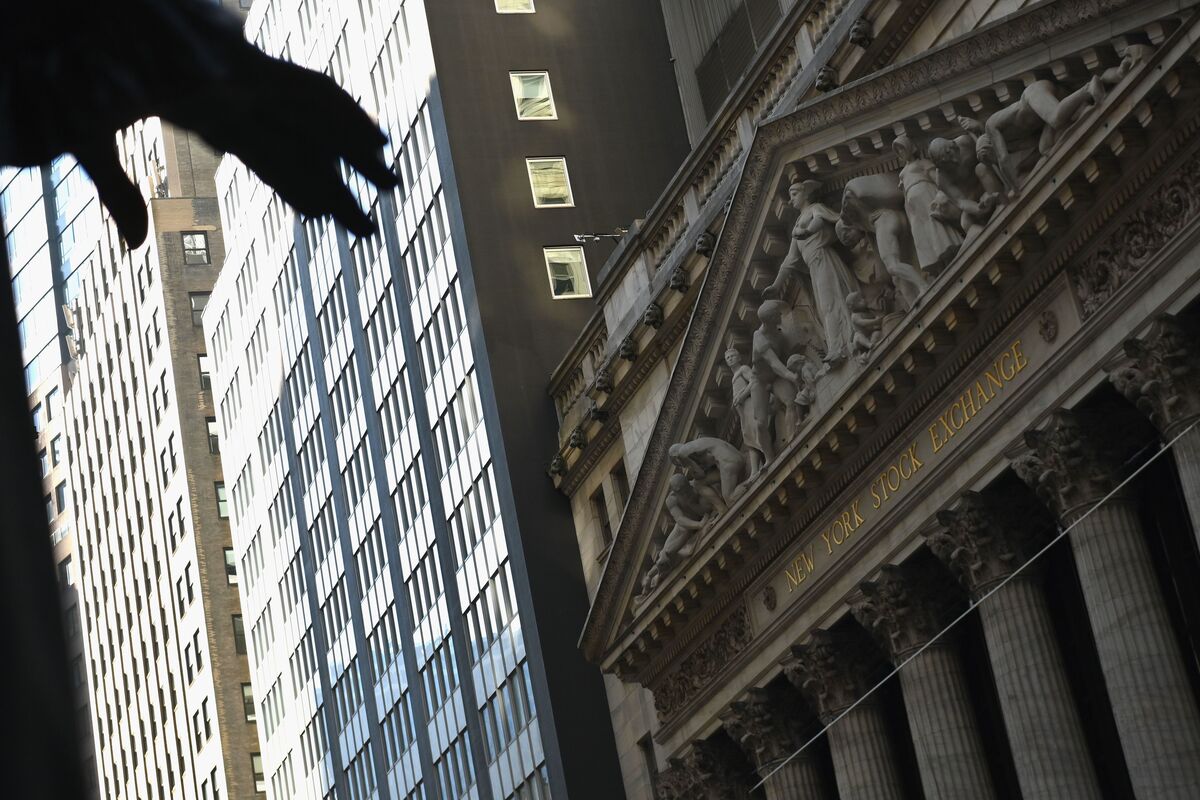 The Dow, the S&P 500 and the Nasdaq all hit new records as markets closed on Wednesday afternoon.

The achievement was notched right in the middle of Inauguration Day celebrations, as the Biden administration played a montage of dancing and singing across America. There just may have been some celebratory shimmies on Wall Street, too.

The stock market has been surging for months, despite the economic anguish caused by the coronavirus pandemic. The Nasdaq has more than doubled since its pandemic low point back in March.

Overall, stock market performance was very strong during the Trump presidency — annualized returns were almost as high as they were during the Obama administration. (Under President Bill Clinton, stock values soared even more.)

More than any other president, Trump pointed to stock markets gains as his own personal success, although he did not seem to consider stock market losses in the same light.

He repeatedly warned that a Biden win would cause markets to crash.

A market crash is never out of the question, and some analysts worry we're in or approaching a bubble.

But so far, Biden's win has not sent investors into a tailspin. Instead, many on Wall Street seem to believe that the veteran politician, famous for striking legislative deals, can work with Congress to push significantly more stimulus spending, which could boost stocks even higher.