Accessibility links
A Major Award For 'One Of The Great One-Stop Web Sites' : Inside NPR.org NPR.org is honored with a Peabody, one of the most prestigious awards in broadcasting.

Our aim at NPR.org is to build a multimedia site that is distinctly NPR in quality, creativity and editorial ambition. So we were thrilled today when our online work received a George Foster Peabody Award, the oldest and perhaps most prestigious honors in broadcasting. 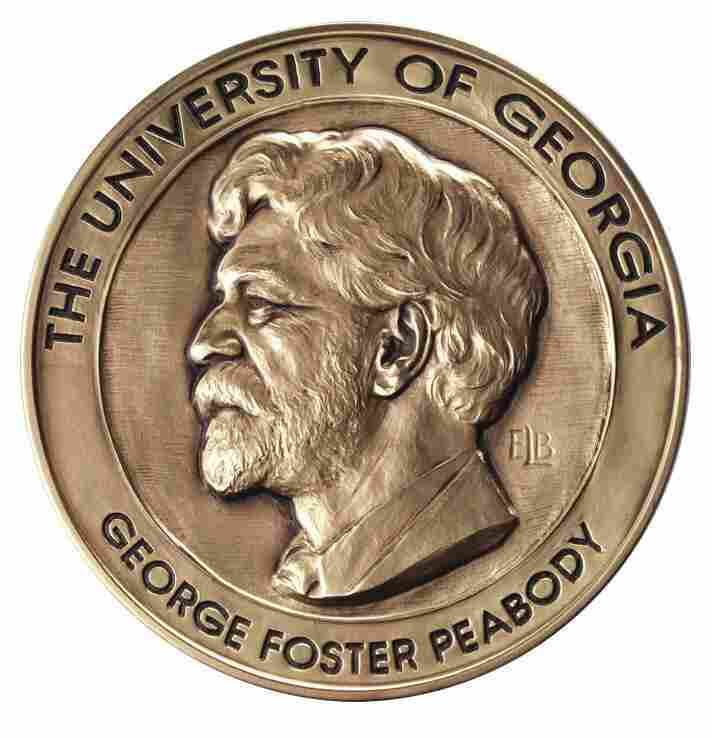 Over the past two years, almost everyone at NPR has put a tremendous amount of time, energy, heart and soul into bolstering our online presence. We have undergone staff-wide training, rolled out a major redesign, upgraded publishing tools, and hired many wonderful new people.

We know the Web has seeped into your social life -- through Facebook, Twitter and other services. And now it has found its way onto the hand-held gizmo you might very well be using to read this posting. So we have worked hard to extend our reach in those places as well. And on every platform we have sought to provide a powerful mix of NPR journalism -- from breaking news and in-depth analysis to rich reporting on culture and entertainment.

As the Peabody judges put it in their announcement:

"A whole lot of things considered, from 'South Park' to North Korea, make this one of the great one-stop websites. And there’s music you can dance to."

A perfect example of the kind of NPR work that matters most is Soraya Sarhaddi Nelson's outstanding coverage of Afghanistan. So we were doubly thrilled to learn that Soraya's work also was recognized with a Peabody. "No reporter in any medium gives us a better sense of the variety of life inside Afghanistan than the multi-lingual chief of NPR’s Kabul bureau," the Peabody committee said.

For all of us, today's awards speak to NPR's ability to adapt and grow while continuing to tell stories and create new online features that serve your needs and interests while remaining true to our organization's identity and editorial mission.

As President and Chief Executive Vivian Schiller put it in an e-mail to our staff, today's announcement confirmed that NPR is "as deeply compelling and important on digital platforms as we are on air. As a treasure-trove of audio, expanded online coverage, stunning visuals, strong Web writing, snark-free blogging, engaging music discovery, and more, NPR.org isn’t old media OR new media. It's the synthesis of both, the product of a now multimedia organization."

Thanks to all of you for clicking here regularly, for joining our discussions, and sharing your feedback, all of which has helped us make our online work better and more useful.

And congratulations to our other public radio colleagues who were honored today: Diane Rehm won a personal Peabody Award honoring her career on WAMU and NPR creating a show deemed "the gold standard for civil, civic discourse"; and Oregon Public Radio won a Peabody for "Hard Times" -- a series of reports that "humanly and thoughtfully " documented "the Main Street repercussions of Wall Street’s reckless ways."

The awards will be formally presented at a ceremony in New York City on May 17.