Accessibility links
Trump Gives Golfers Medals As Some Staff Decide To Resign : Capitol Insurrection Updates As Washington and the world continued to reel from the violent storming of the Capitol by pro-Trump supporters, the president honors three golfers with the nation's highest civilian award. 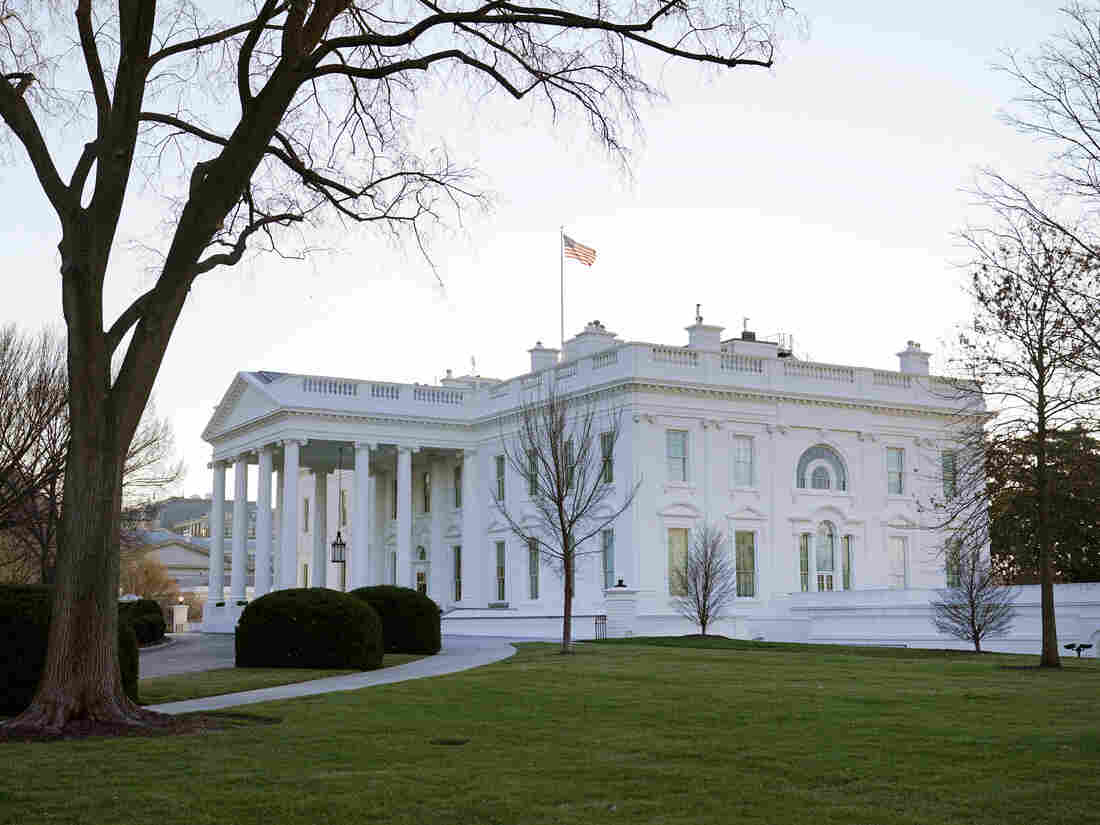 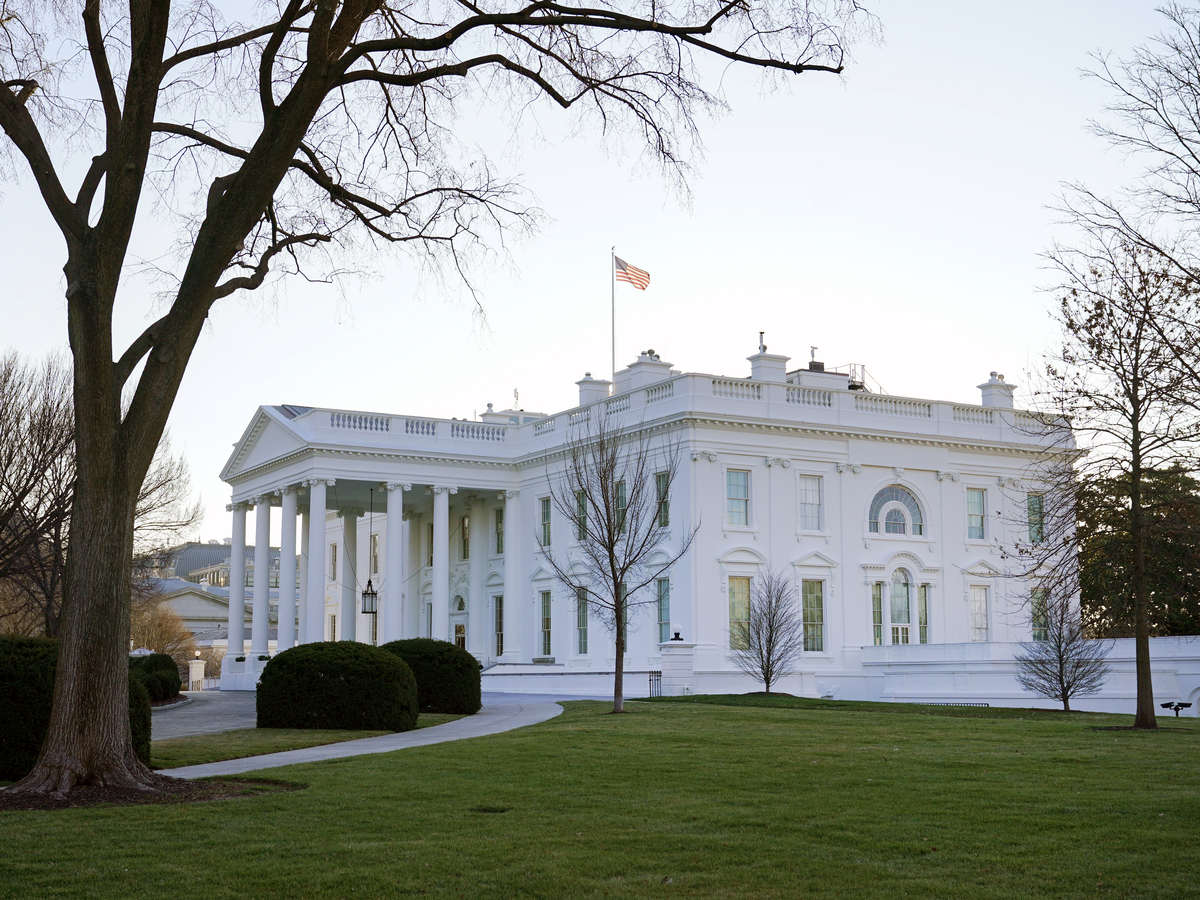 An American flag flies over the White House on Thursday.

The nation — and world — continued to reel, looking for answers after an angry and violent pro-Trump mob stormed the Capitol on Wednesday, as television networks showed footage of the rampage on a loop and some called for severe action to be taken against President Trump.

Meanwhile, at the White House, the president prepared to award the Presidential Medal of Freedom – the nation's highest civilian honor – to three professional golfers: Annika Sorenstam, Gary Player and the late Babe Zaharias.

It's the kind of event that Trump, in normal times, would invite White House reporters to witness. But there was no expectation that would happen on Thursday.

Instead, there were rumblings of staff resignations, with more potentially on the way.

Matt Pottinger, the deputy national security adviser who had played a key role in Trump's China policy, resigned on Wednesday after the violence.

2/2 Asking Matt Pottinger to serve as my deputy was my first act as NSA and it turned out to be one of my best decisions. As he heads West to rejoin his family in beautiful Utah, Matt does so with my appreciation for a job well done and with my enduring friendship.

Ryan Tully, the National Security Council's senior director for European and Russian affairs – whom Trump had nominated to be an assistant secretary of state – followed Pottinger, resigning on Thursday, a source familiar with the resignation said.

Other officials made similar decisions. Mick Mulvaney, a former chief of staff to Trump and head of his Office of Management and Budget, told CNBC he left his post as special envoy to Northern Ireland.

"We didn't sign up for what you saw last night," Mulvaney said on CNBC.

Stephanie Grisham, chief of staff to first lady Melania Trump, and Sarah Matthews, a deputy press secretary, both announced their departures on Twitter.

As for Trump, after a few posts on Wednesday sympathizing with the mob but also telling them to go home, there was radio silence on social media, one of his favorite communications tools. Facebook and Instagram blocked Trump because of what CEO Mark Zuckerberg said was the risk that he would "incite violent insurrection," and Twitter locked his account for breaking its rules.