Accessibility links
Facebook Bans President Trump For The Rest Of His Presidency : Capitol Insurrection Updates The move is the most severe punishment any social media company has taken in response to Trump, who used online platforms to encourage the violent mob that stormed the Capitol on Wednesday.

Listen · 3:36 3:36
Facebook Bans President Trump From Posting For The Rest Of His Presidency 3:36 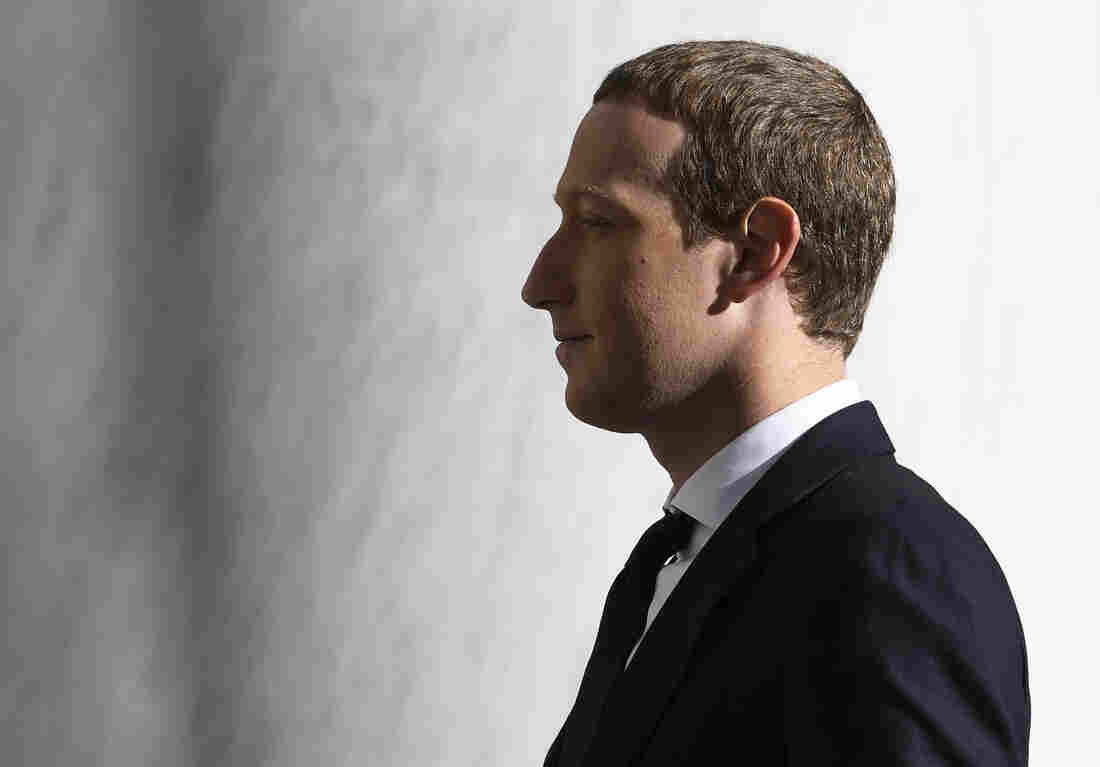 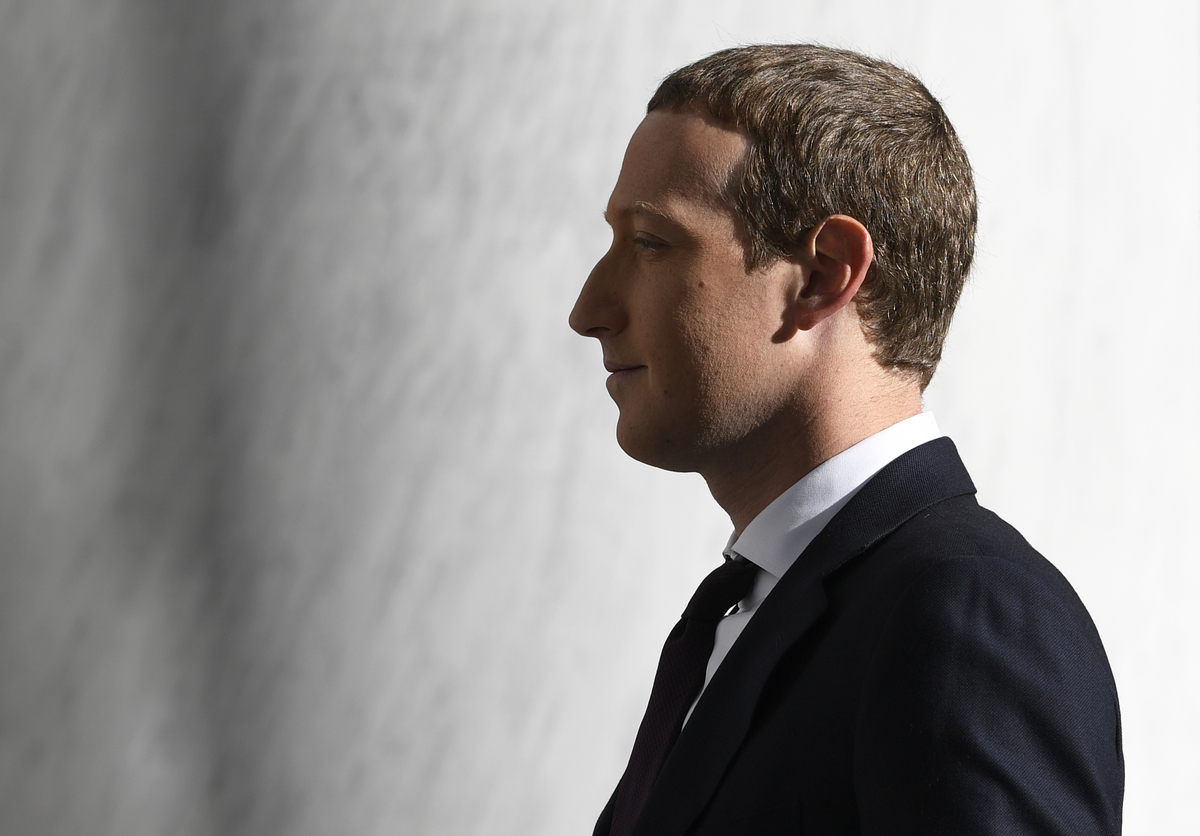 Facebook said Thursday it is banning President Trump until the end of his presidency and possibly longer. It is the most forceful action a social network has taken against Trump, who has spent months using social media to amplify disinformation and cast doubt on his loss in the presidential election.

Facebook CEO Mark Zuckerberg wrote that removing or labeling Trump's posts is not enough in the current environment in which Trump has used Facebook to encourage mob violence on the U.S. Capitol.

"We believe the risks of allowing the President to continue to use our service during this period are simply too great," Zuckerberg wrote. "Therefore, we are extending the block we have placed on his Facebook and Instagram accounts indefinitely and for at least the next two weeks until the peaceful transition of power is complete."

On Wednesday, as police in Washington, D.C. struggled to regain control of the U.S. Capitol, Facebook and Google-owned YouTube removed a video in which the president peddled baseless claims about the election and expressed sympathy for those who ransacked the building and forced emergency evacuations.

Twitter forced Trump to remove three posts, including the video, and suspended his account as a warning for 12 hours. Officials at Twitter said if Trump does not stop spreading disinformation about the election and glorifying violence, he will be permanently kicked off the platform.

On Facebook, Trump was also placed in a probationary period, but for 24 hours. Now, that ban will run until President-elect Joe Biden is sworn in on Jan. 20 and perhaps remain in place even longer.

The decisions by Facebook and Twitter to clamp down on Trump's rhetoric in the final days of his term follow years of calls from disinformation researchers, civil rights groups and others to ban the president over his repeat violations of platform rules.

"It's incredible that it took an attempted insurrection for Facebook to take seriously the rhetoric that Trump has been spreading and the way he's use his platform, especially these last few crucial months," said Emerson Brooking, a researcher and disinformation expert at the Atlantic Council, a Washington think tank.

Even so, Brooking said muzzling Trump, even temporarily, on the world's largest social network will lessen the rapid proliferation of some conspiratorial claims.

"It is going to demonstrably reduce the spread of dis- and misinformation because Trump has been that critical link, which sees these theories go from being localized to mainstreamed," he said.

Trump, who reaches more than 100 million followers combined by sharing posts to Facebook and Twitter, has used social media to build his political career, as the companies have taken a mostly hands-off approach to his content.

In an effort to limit the spread of misleading posts about the coronavirus, the election and other topics, Facebook and Twitter in recent months have been affixing warning labels on Trump posts to indicate that the information is in dispute.

Those measures fueled a battle between the White House and Silicon Valley in which the president signed executive orders and rallied his base around the idea of stripping social media companies of a key legal protection that has allowed them to set their own content rules and avoid litigation for what is posted to the sites.

In his post on Thursday, Zuckerberg wrote that he still believes that the public has the right to "the broadest possible access to political speech, even controversial speech," but that this time is distinct.

"The current context is now fundamentally different, involving use of our platform to incite violent insurrection against a democratically elected government," Zuckerberg wrote.

University of Washington professor Kate Starbird, who studies disinformation in moments of crisis, echoed what many experts in her field have said since the mob swarmed the Capitol: Everyone is finally seeing what online researchers have been documenting for years.

"Wearing their war paint, waving their flags, & ranting about conspiracy theories ... inside the U.S. Capitol. These aren't bots or Russian trolls. They're 'real' Americans, profoundly misled, thinking they are patriots as they attempt to dismantle democracy in service of a mad king," Starbird wrote on Twitter.

Jennifer Grygiel, a Syracuse University communications professor and an expert on social media, said Thursday's announcement is too little, too late after Facebook allowed Trump to find an enormous audience online with harmful content.

"Facebook policies have enabled the president for years," she said.