Accessibility links
U.S. Capitol Police Officer Howard Liebengood Dies Off Duty : Insurrection At The Capitol: Live Updates Howard Liebengood's union says the 51-year-old was among the officers who responded to the rioting at the Capitol on Wednesday. 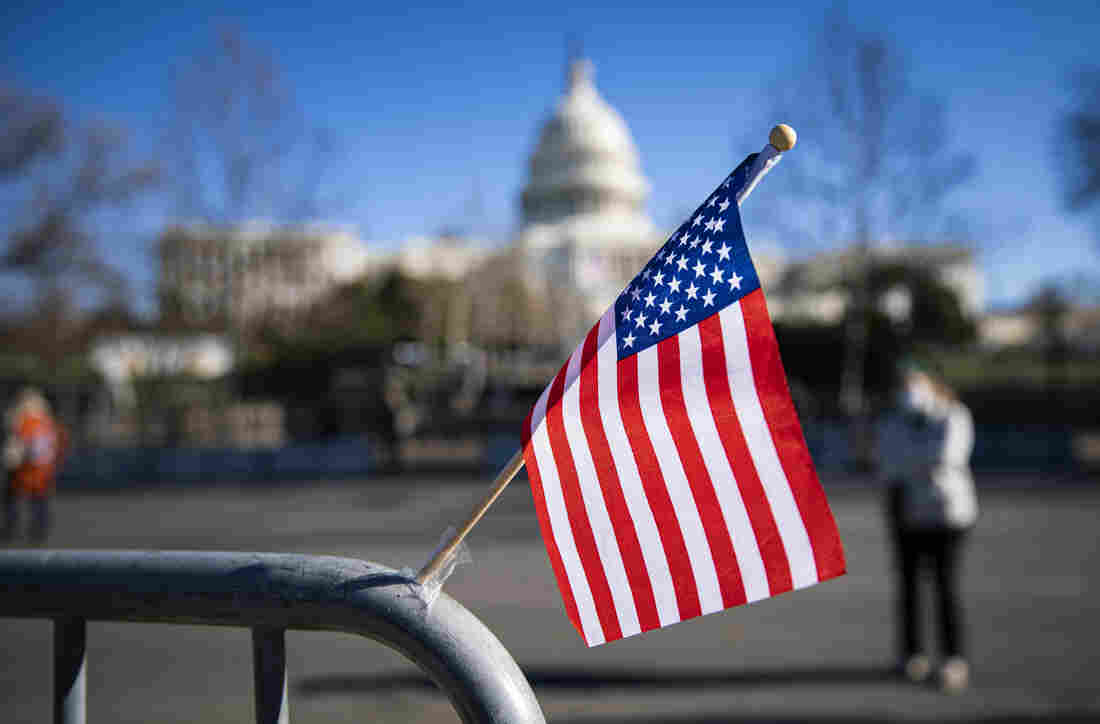 An American flag flies at a memorial for U.S. Capitol Police Officer Brian Sicknick, who was fatally injured when a pro-Trump mob stormed the U.S. Capitol on Wednesday. Another officer, Howard Liebengood, died Saturday in an off-duty death. Al Drago/Getty Images hide caption 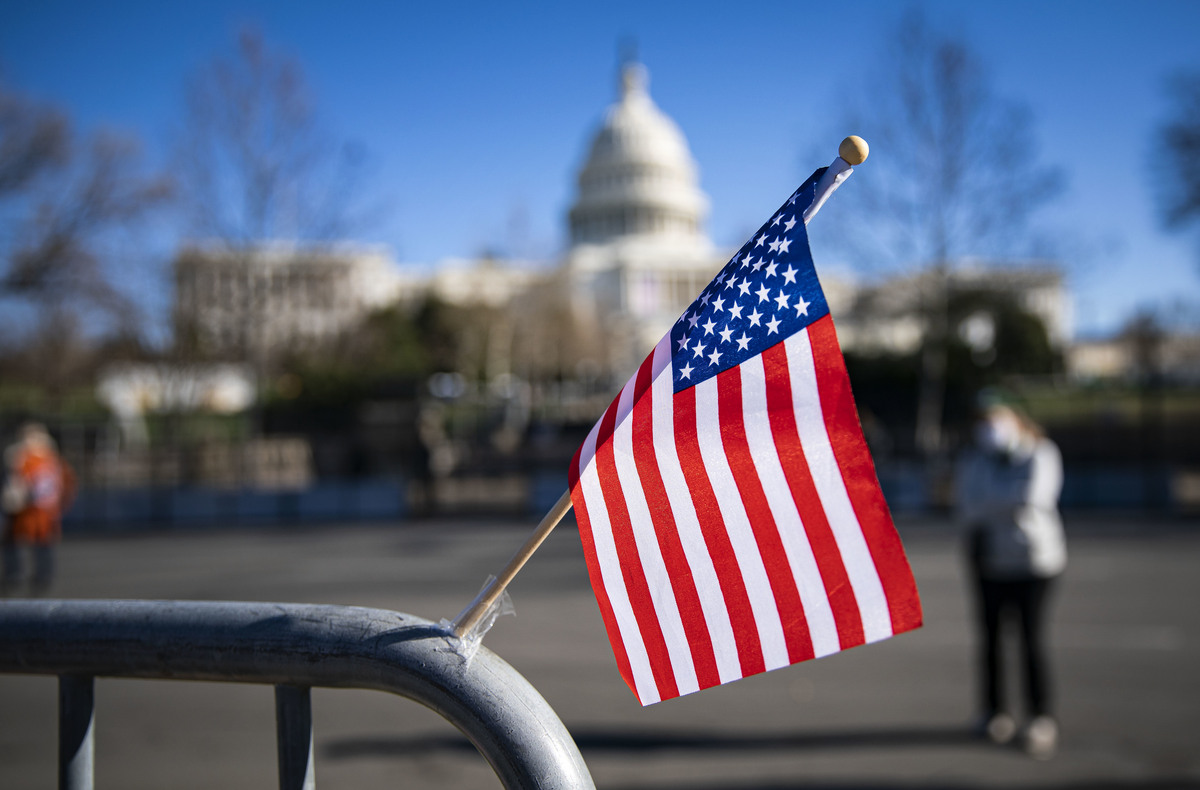 An American flag flies at a memorial for U.S. Capitol Police Officer Brian Sicknick, who was fatally injured when a pro-Trump mob stormed the U.S. Capitol on Wednesday. Another officer, Howard Liebengood, died Saturday in an off-duty death.

Howard Liebengood, a 15-year veteran of the U.S. Capitol Police, died Saturday off duty, according to the force. His cause of death was suicide, an attorney for the family said on Monday.

"I can confirm that Howard Liebengood died on Saturday by suicide after having been on duty at the Capitol on Wednesday," attorney Barry Pollack said in a statement. "His death is a tragedy that has deprived all of us a dedicated public servant. His family has suffered a devastating loss and asks that they be given space to grieve in private."

The U.S. Capitol Police Labor Committee issued a statement over the weekend on Liebengood's death.

"We are reeling from the death of Officer Liebengood," union Chairman Gus Papathanasiou said. "Every Capitol Police Officer puts the security of others before their own safety and Officer Liebengood was an example of the selfless service that is the hallmark of USCP. This is a tragic day."

If You Need Help: Resources

If you or someone you know is in crisis and need immediate help, call the Suicide Prevention Lifeline at 1-800-273-8255 or go here for online chat.

The 51-year-old's death was the second death of a USCP officer in the span of three days.

Officer Brian Sicknick died Thursday from injuries sustained the day before, when the pro-Trump mob violently stormed the Capitol.

Sicknick was a 42-year-old military veteran who had served in the Capitol Police for 12 years.

How To Help Someone At Risk Of Suicide

His death is being investigated by the Capitol Police and the Washington, D.C., Metropolitan Police Department's homicide branch. The Justice Department is also opening a federal murder investigation into Sicknick's death, a source familiar with the matter told NPR's Carrie Johnson.

On Sunday afternoon, the White House issued a proclamation from President Trump, ordering flags to be flown at half-staff to honor the two fallen officers.

This Sunday afternoon in D.C., the procession for Capitol Police Officer Brian Sicknick, the officer & Air National Guard vet who was killed this week protecting the U.S. Capitol. pic.twitter.com/tTe2u7Yq4b